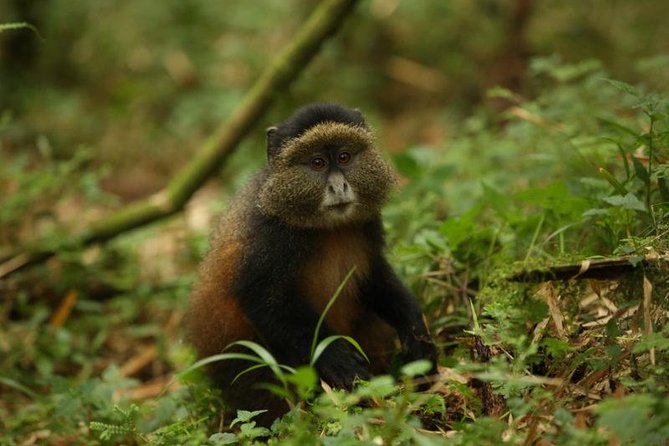 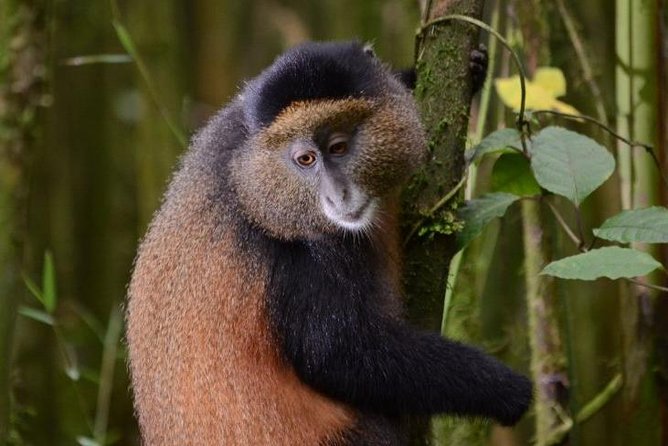 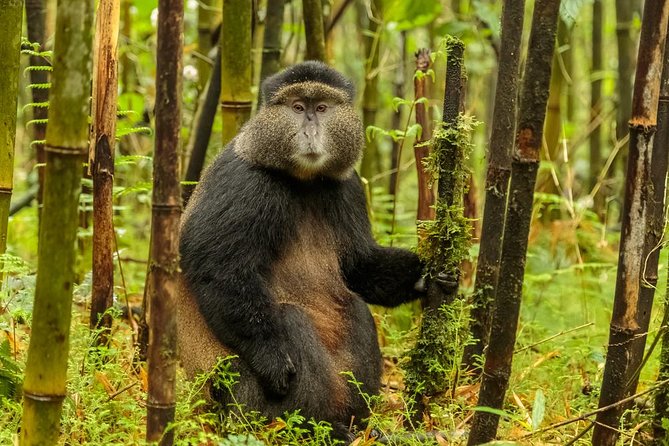 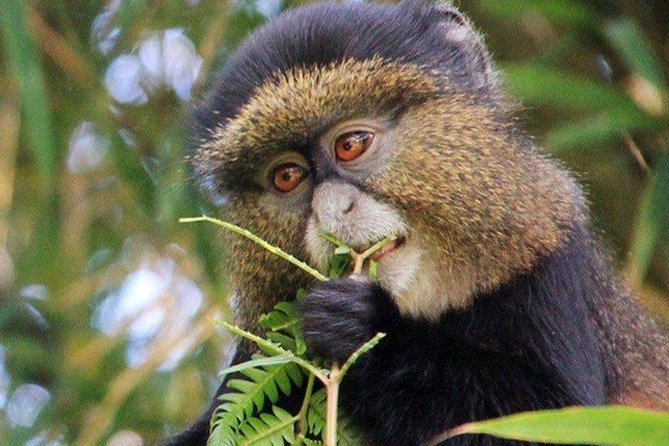 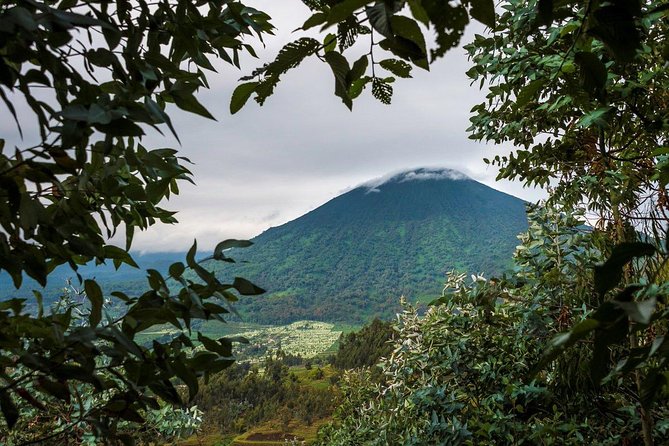 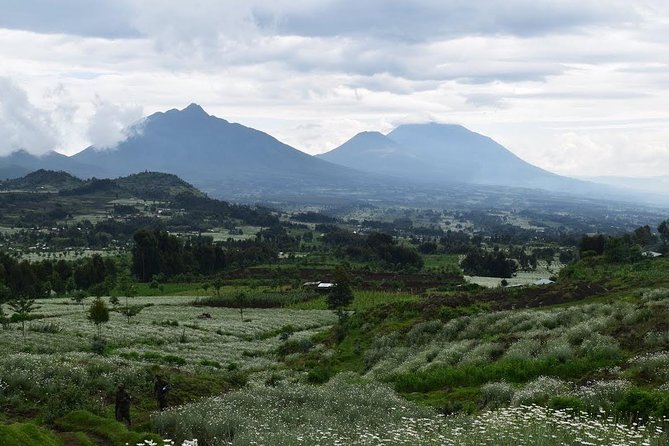 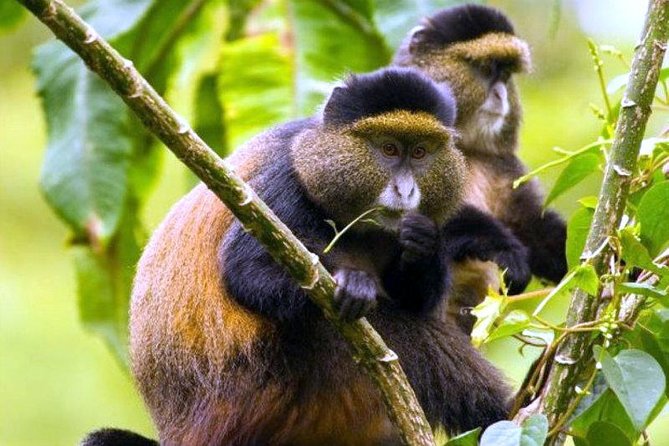 Golden of the golden monkeys is a thrilling experience that gives an impressive happenstance with these beautiful species of monkeys known as the Golden monkeys. These are also endangered species.At 04:20, Our English/ French speaking driver tour guide will pick on time from where you will be staying in Kigali, short briefing then drive to the Volcanoes National park in Musanze, arriving on at for registration and Briefing about golden monkey tracking at the headquarters (Kinigi). Then your tour driver guide will transfer you to the point of the Golden Monkey trek.These monkeys are lighters on ground than the Gorillas and it may mean a quicker movement following them to have a clearer pictures and views as they swing in three branches and bamboopoles. ‘Golden monkeys’ it is normally an easy trek which might take between 45 minutes to 2 hours.After the trekking, you will visit the gorilla guardians village for cultural tour.Later, lunch and drive back to Kigali city.

from
$7,512 AUD
4 Days Community and Cultural Based Tourism in Rwanda

from
$2,237 AUD
Explore 2 kms Musanze caves on your vacation in Rwanda

from
$3,770 AUD
Cultural Experience in Rwanda

from
$3,444 AUD
3 Day Fly in Rwanda Tracking Gorillas in Uganda

from
$3,422 AUD
Burn 700 calories Hiking Local hills on your vacation in Rwanda !