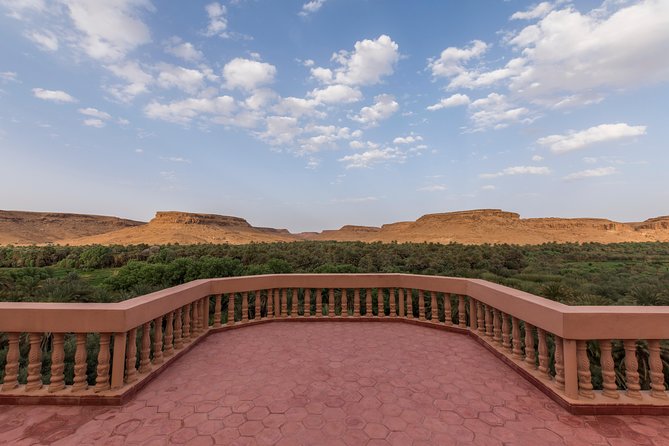 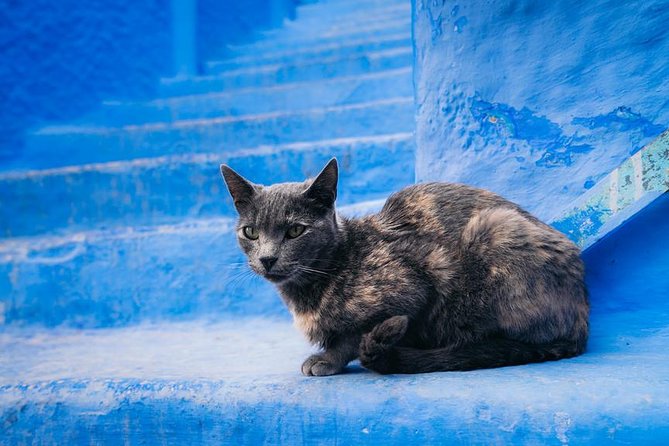 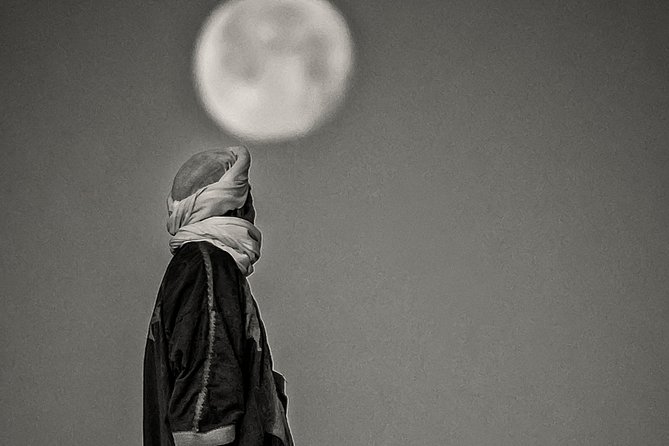 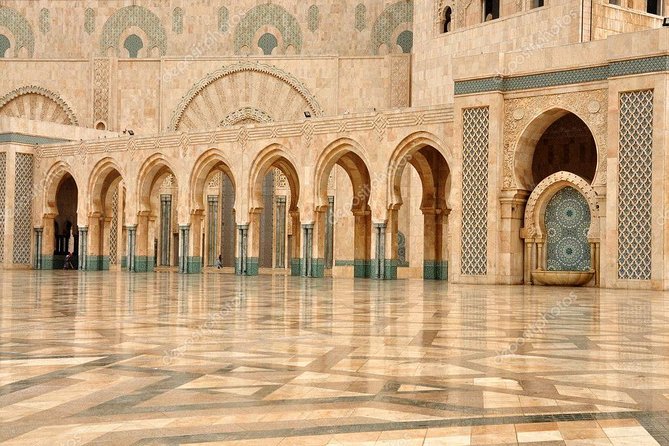 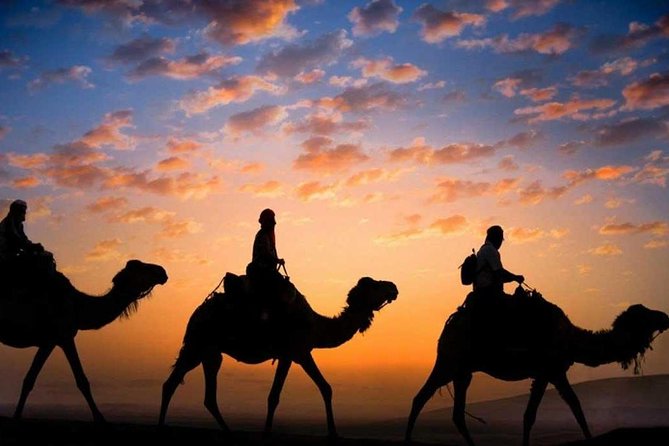 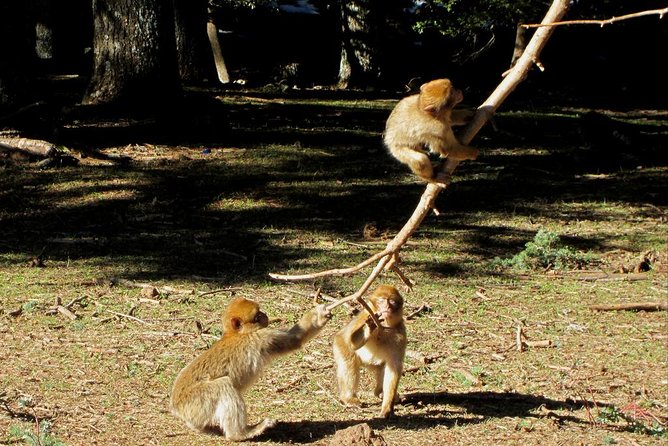 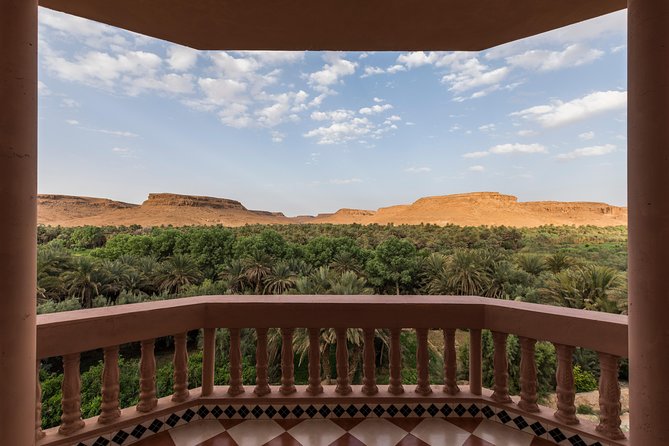 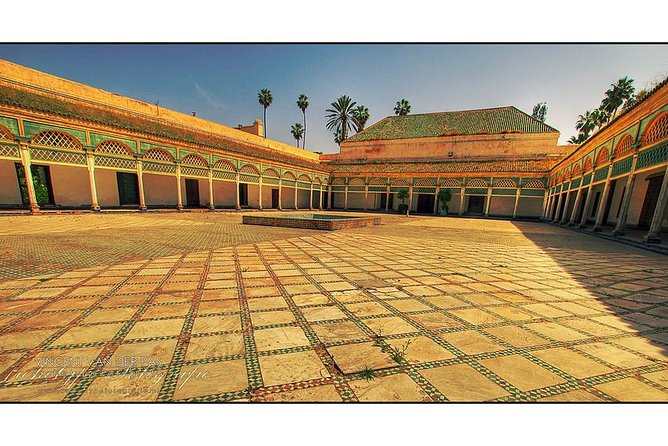 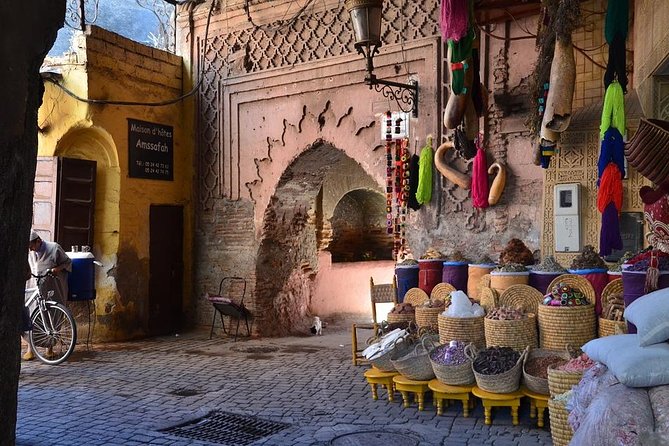 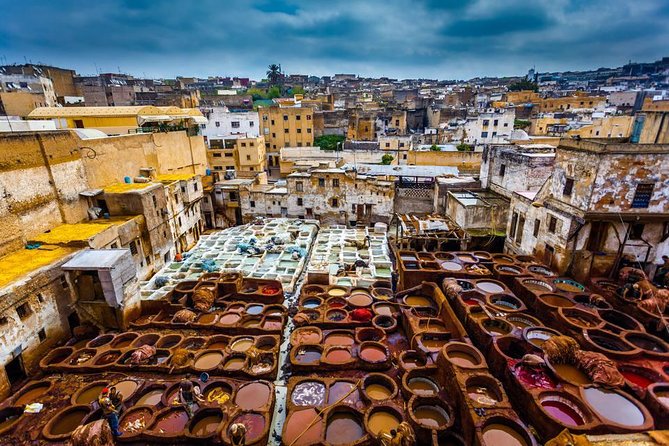 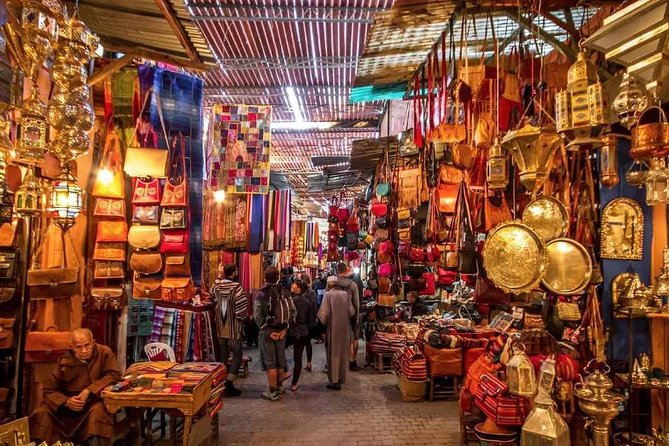 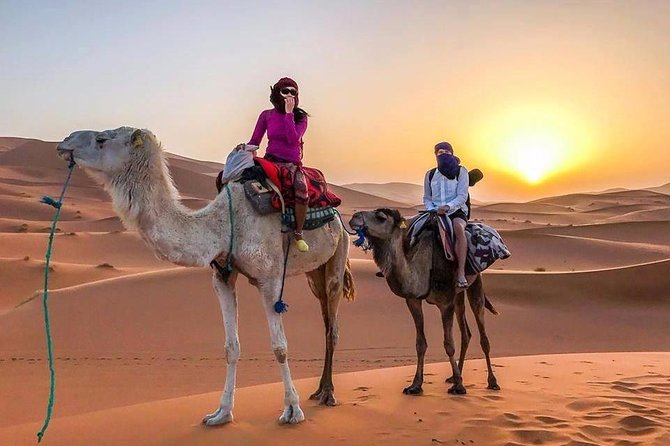 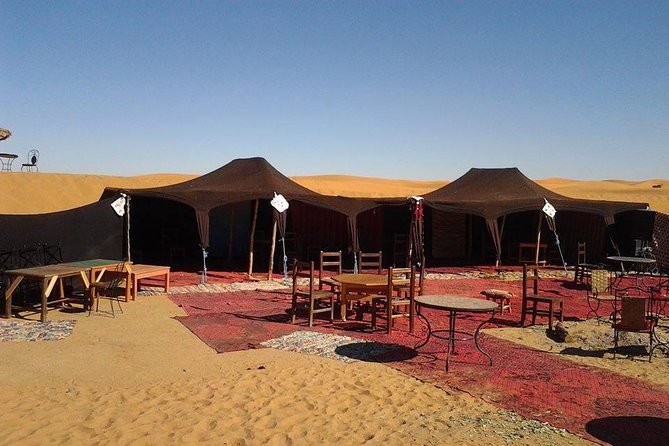 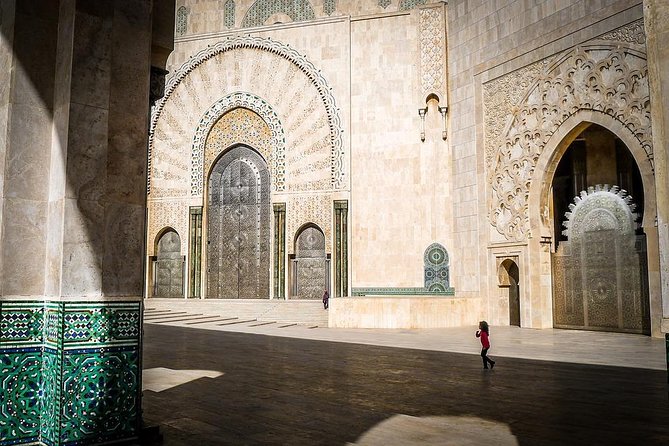 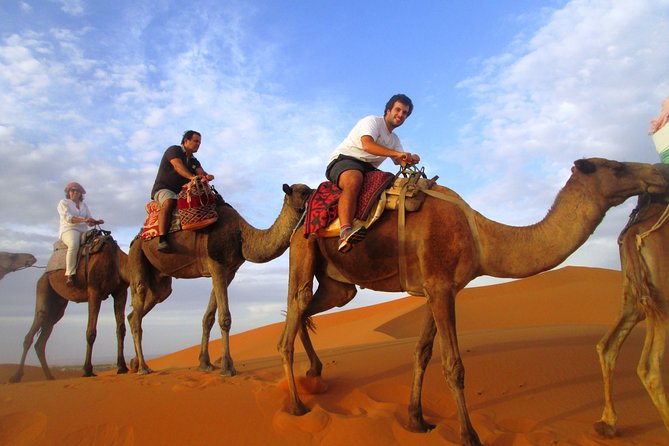 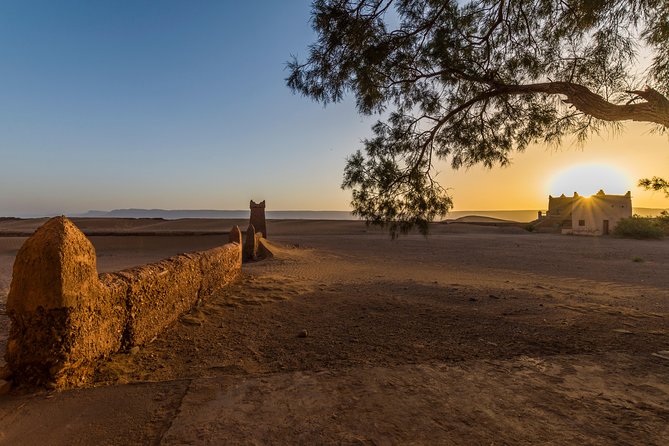 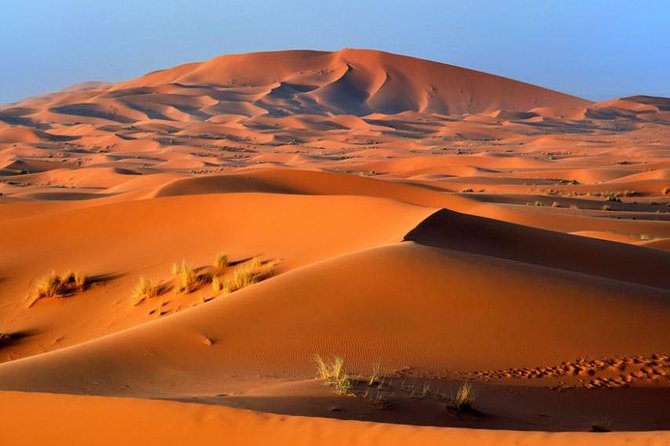 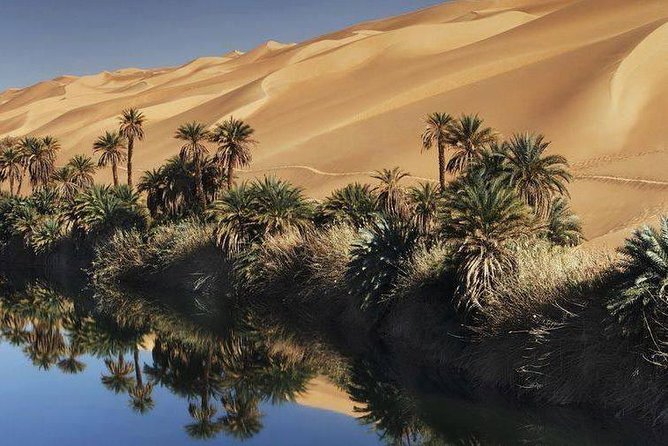 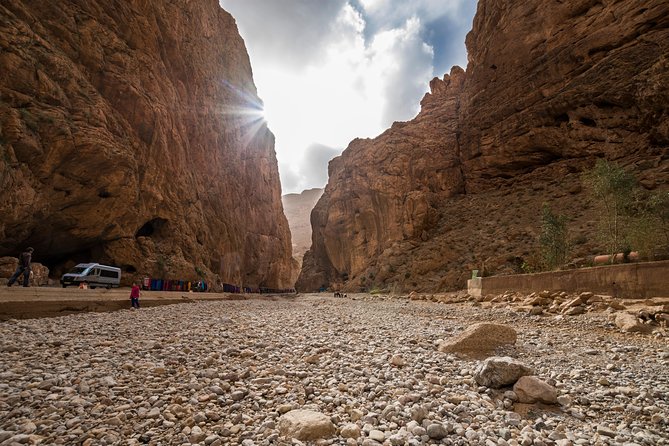 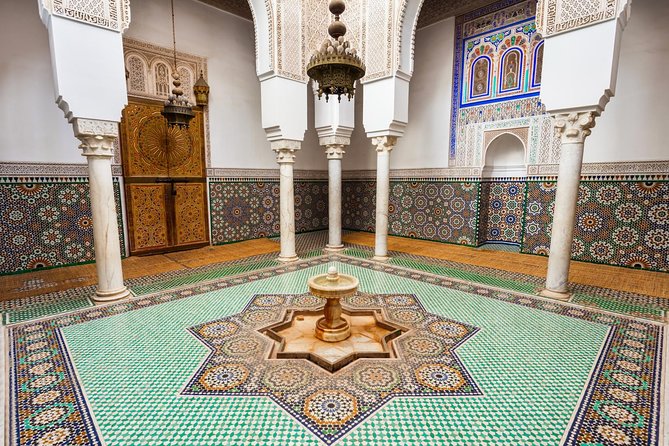 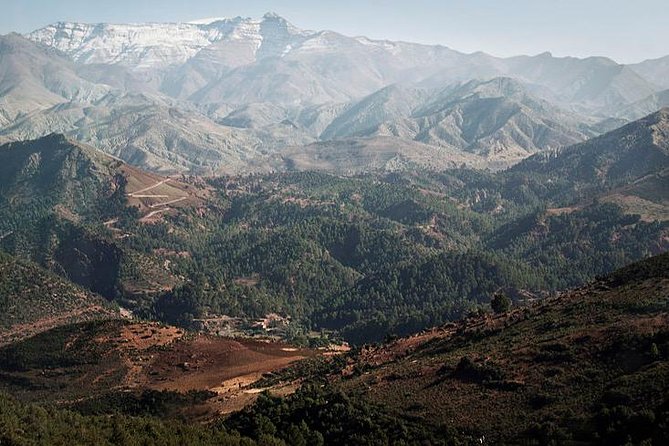 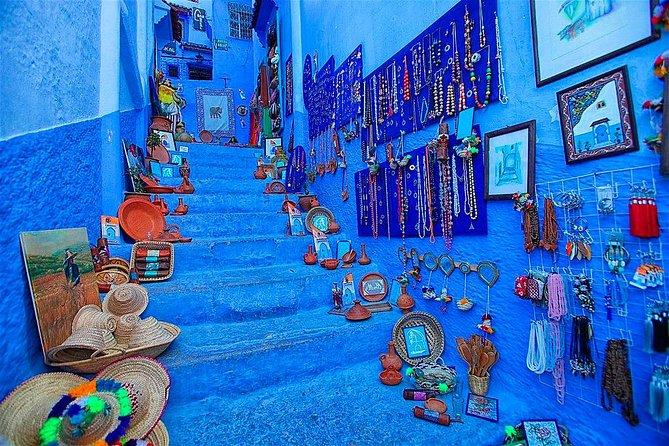 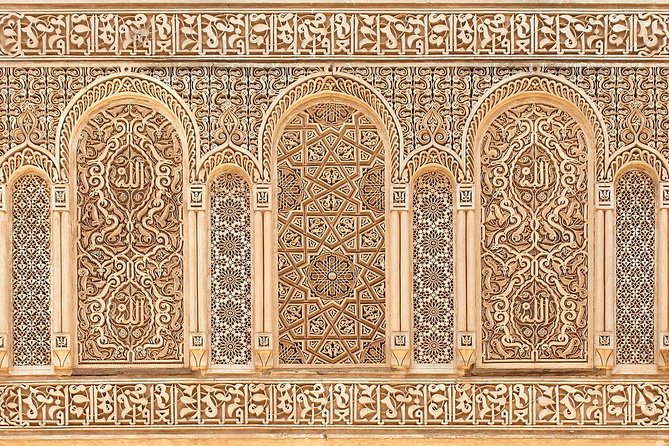 You will discover some hidden treasures of Morcocco that go beyond the usual touristic routes that are unique by their atuthenticity and natural beauty. You can expect to see the wonders of the desert and cities of Morocco with a private guide that is very funny, responsible and kind and that I am sure will become your friend.Our guide will accompany you during all the journey, and he has a profound knowledge of his country and culture, which he will share with you and even surprise you with the opportunity of seeing and experiencing the true and genuine Morocco, that which is not so touristic... always in the utmost safety. He speaks fluently English, as well as French and some Spanish.The accommodations all have a typical Moroccan decoration and possess great quality and charm.Our cars are comfortable, new and all have an official license for tourism granted by the government of Morocco, and thus they have an insurance which extends to our travelers as well.

from
$2,780 AUD
Day trip from Marrakech to world heritage kasbahs and road of Caravans

from
$62 AUD
Marrakech By Horse Drawn Carriage and Spa Treatment

from
$76 AUD
Tangier historical tour in Fes via chefchaouen

from
$69 AUD
Day trip from Fes to Chefchaouen, start from Fes

from
$1,321 AUD
Guided Day Trip to Atlas Mountains from Marrakech