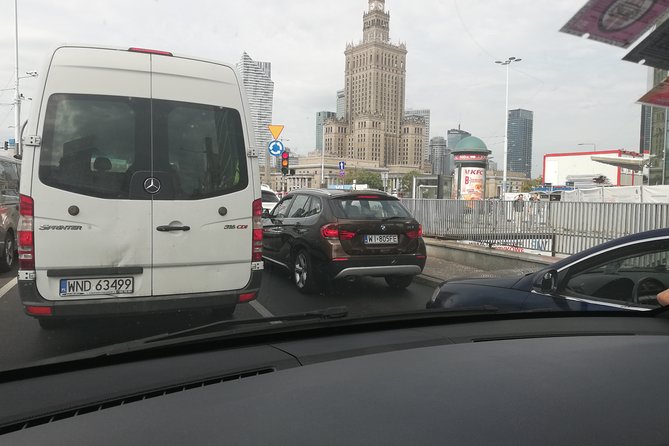 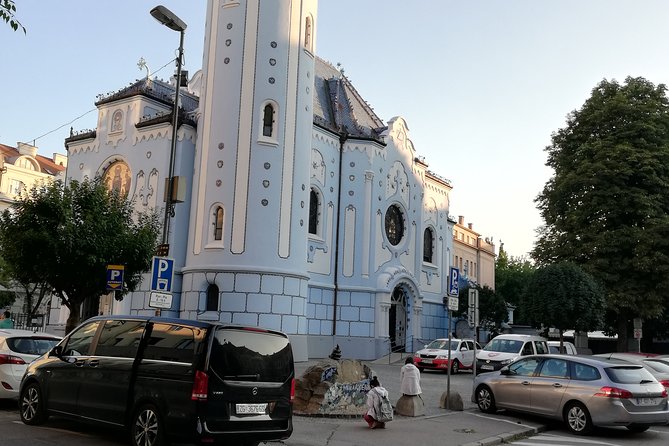 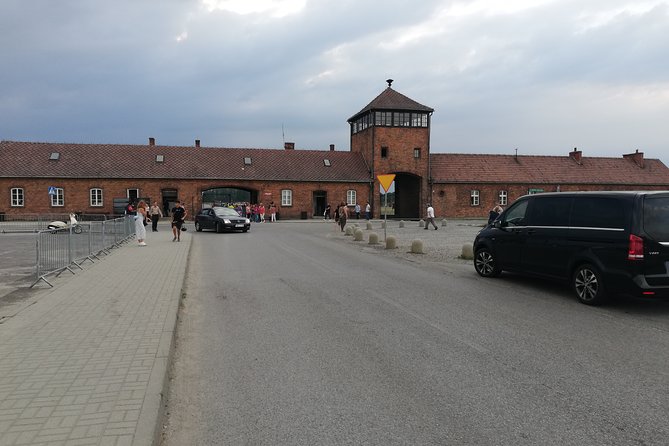 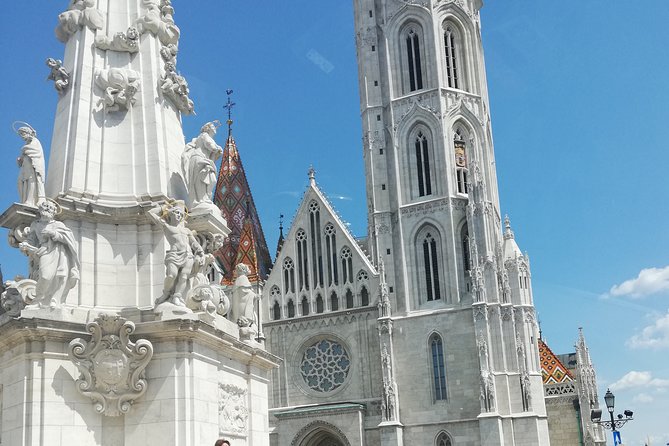 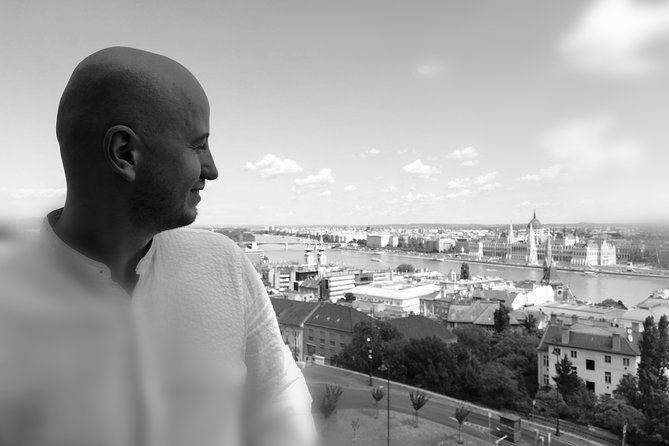 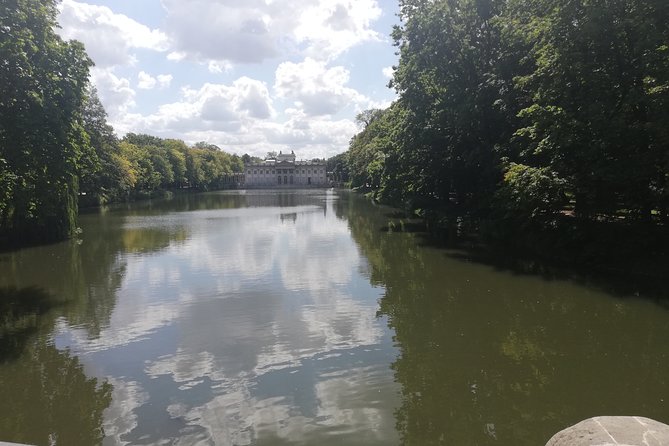 NALU SAVA is specialized for transport with private driver.Our VIP driver has provided a high degree of discretion, consistency and personalization using only the best vehicle brands and knowledgeable drivers.Our goal is to create the ultimate travel service with luxury, private and high-level personalized travel, transportation, exercise and event options, business services, entertainment services, catering, education, industrial style and beauty that will make your stay perfect in every detail.Private Concierge Service is not only providing it's own life, it is a lifestyle that it promotes.

from
$104 AUD
Private Walking Tour of Split with Local Guide

from
$406 AUD
Montenegro with Boat cruise in Kotor Bay