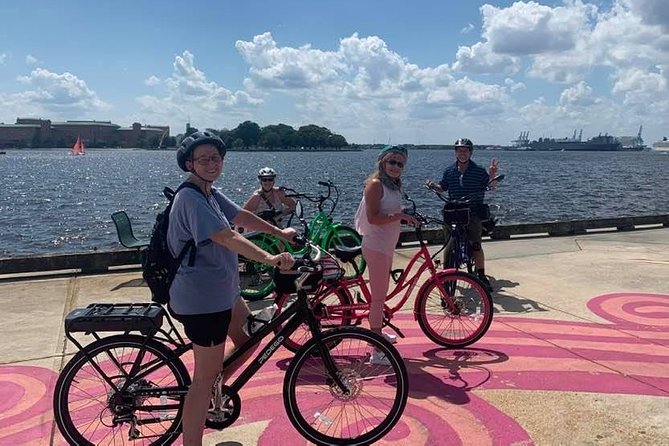 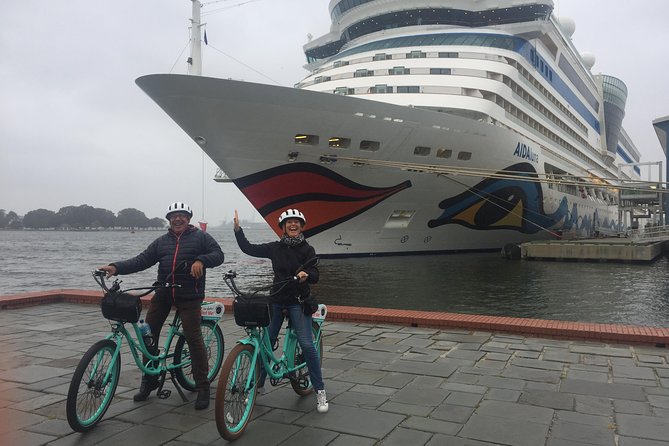 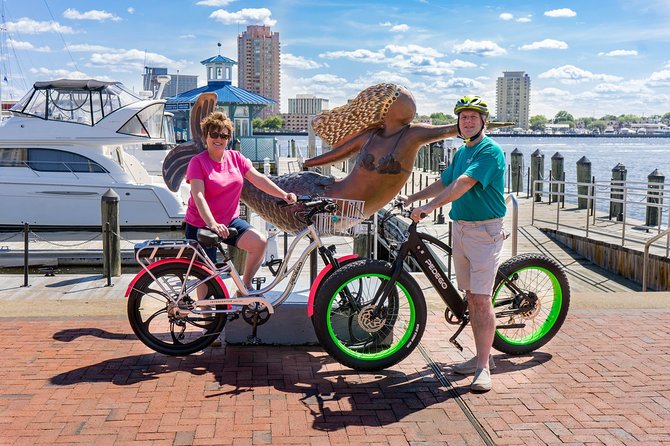 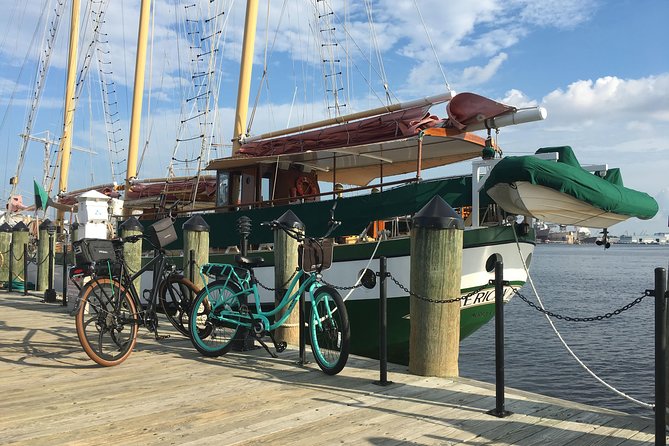 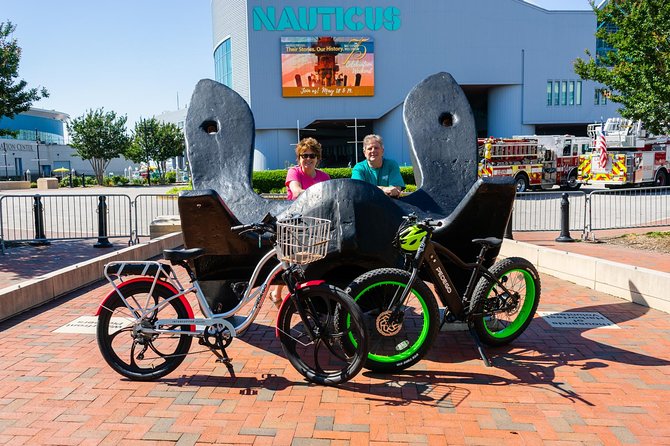 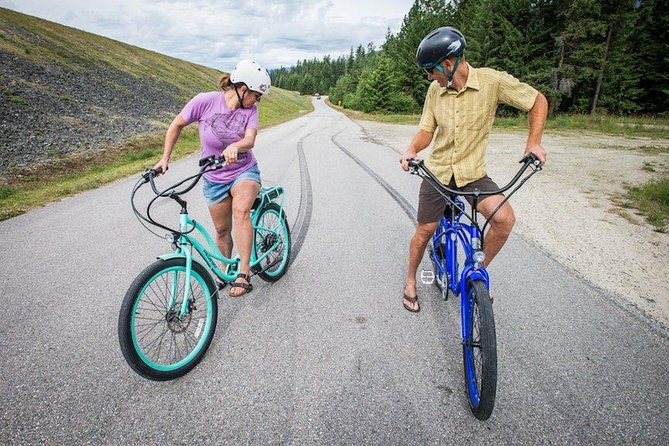 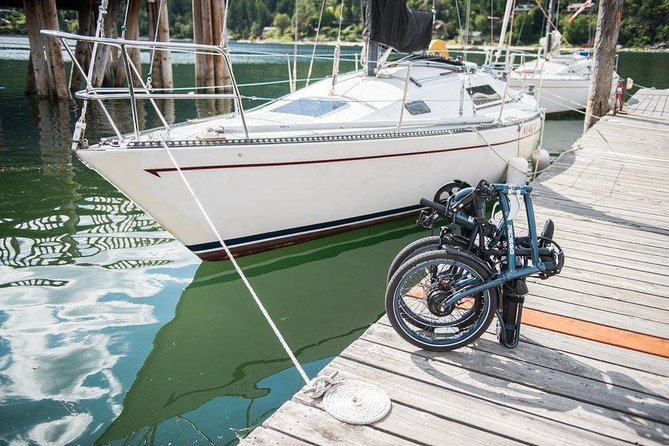 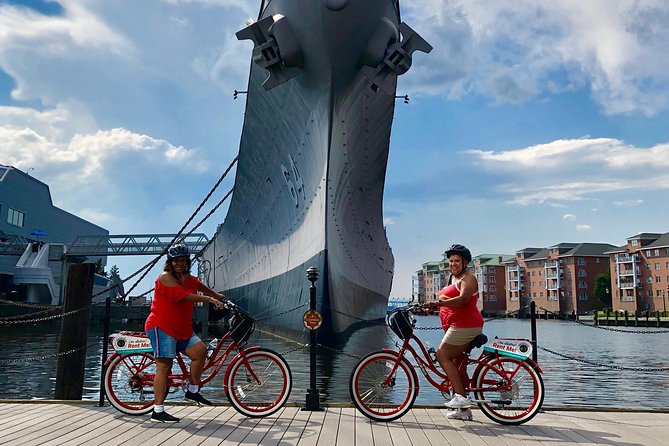 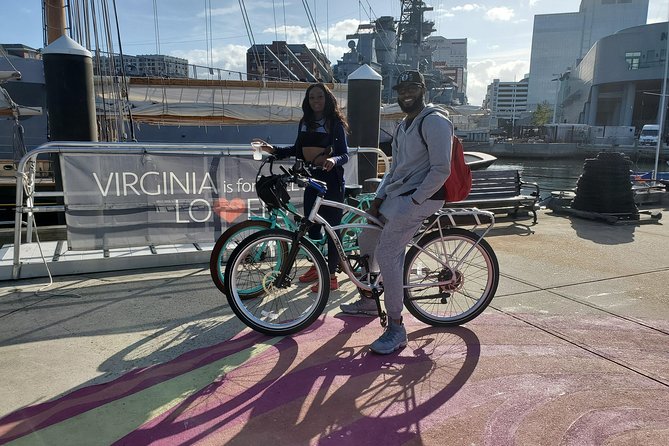 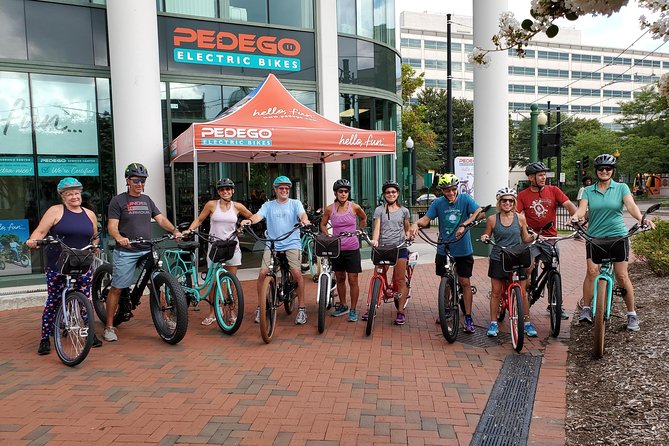 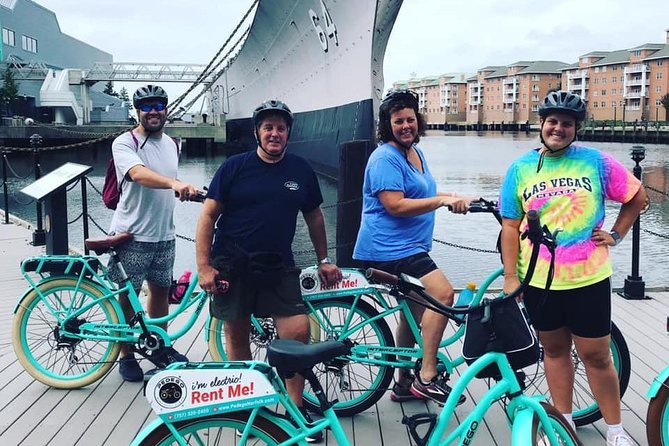 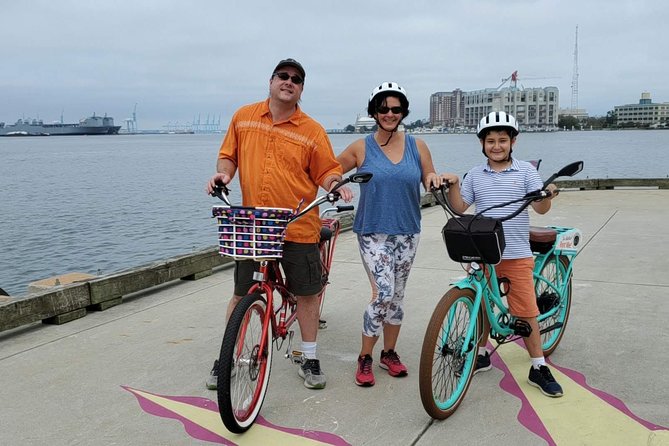 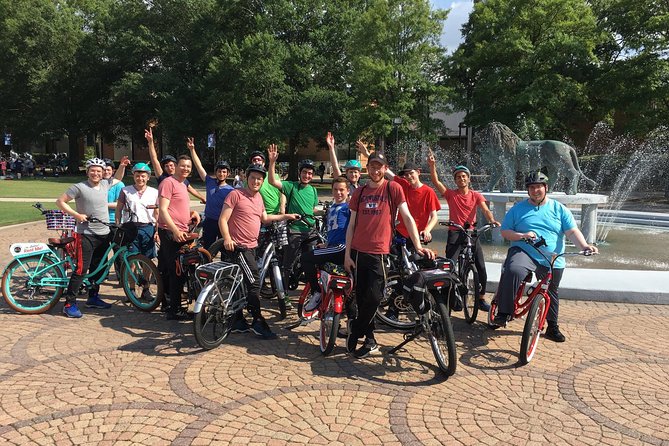 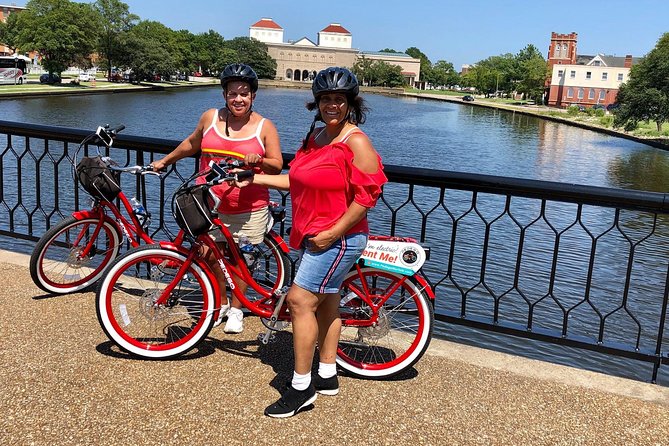 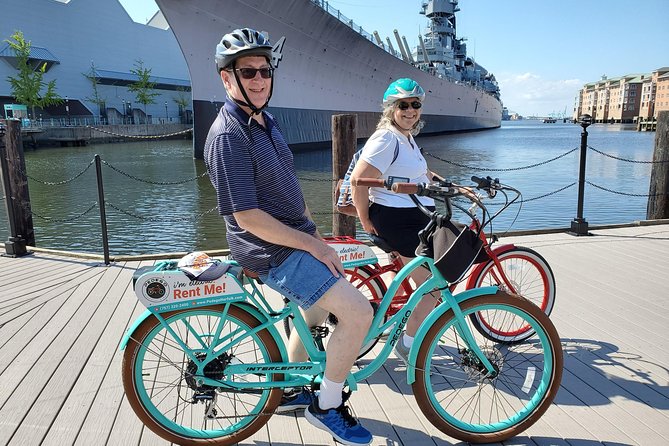 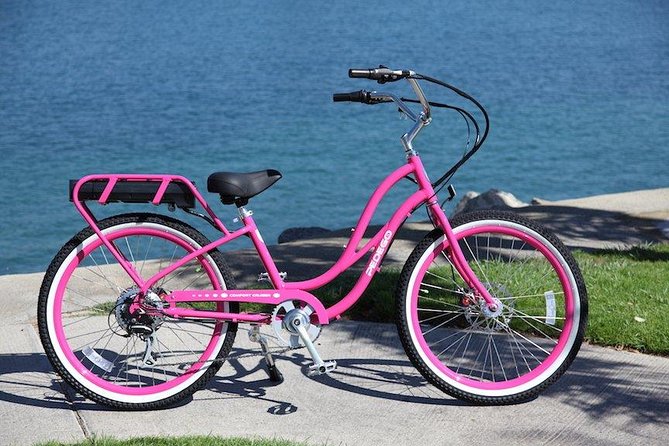 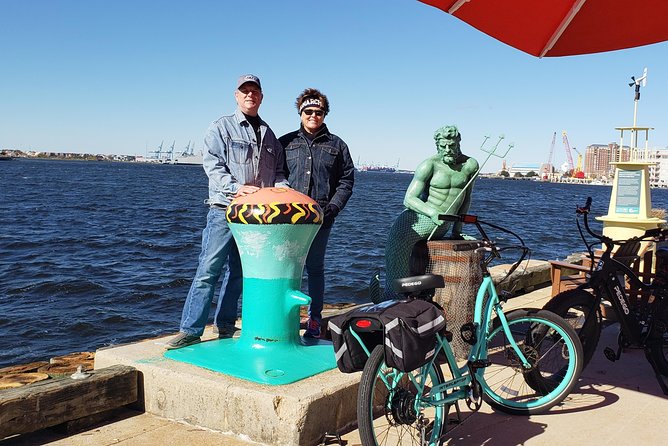 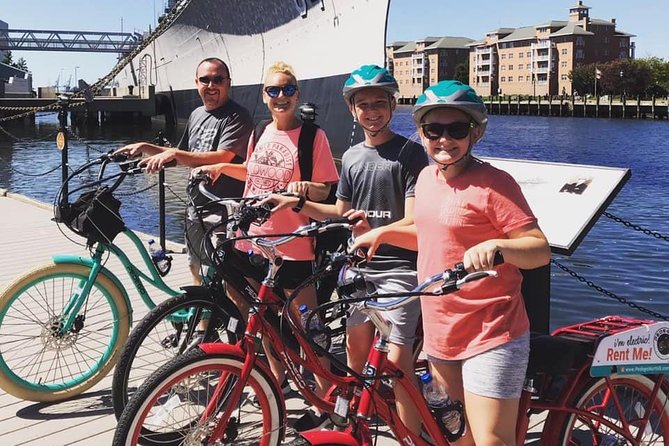 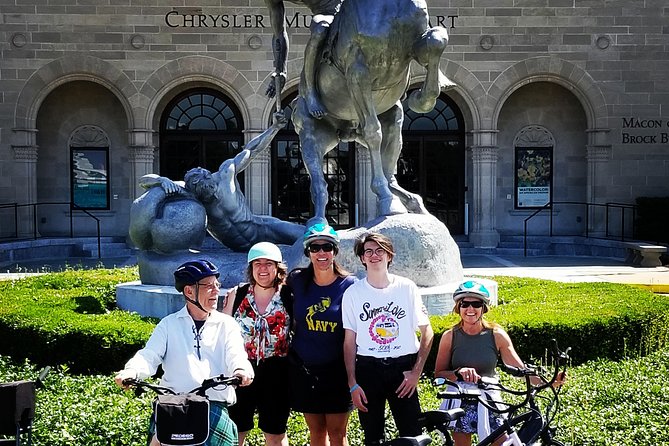 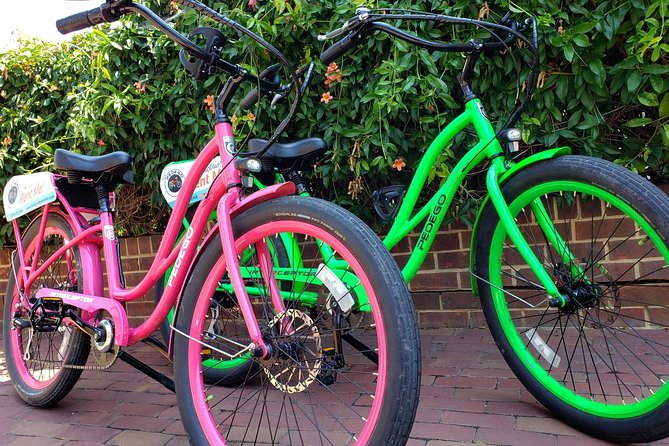 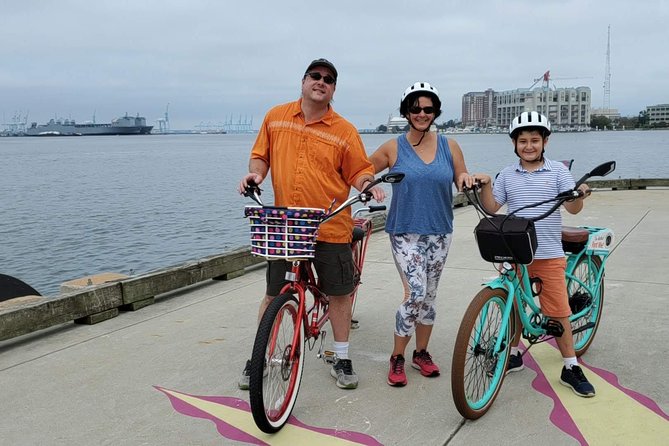 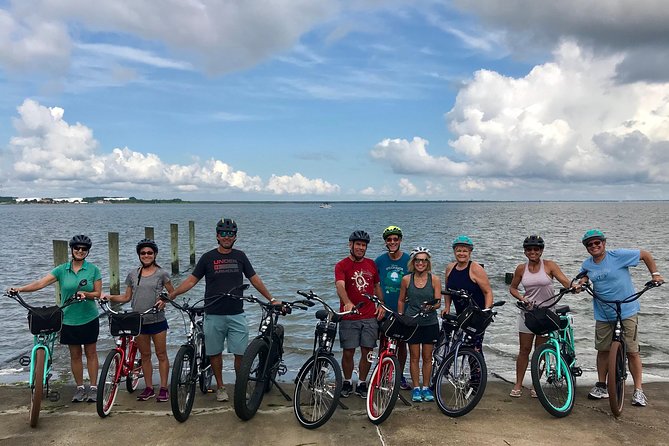 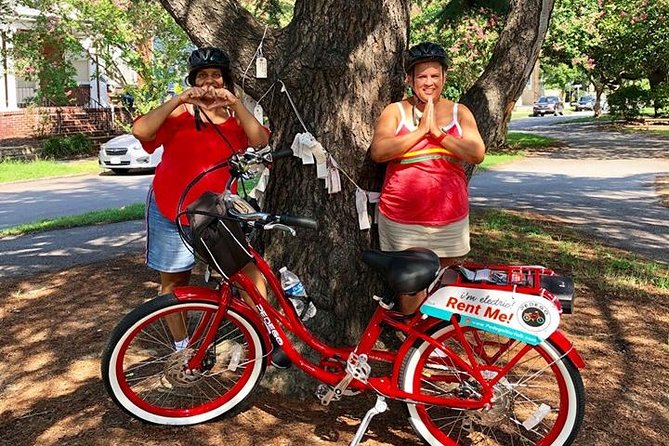 Ride through Norfolk's culture past and present on our 4-hour guided tour with the use of a helmet with an intercom system for social distancing. Pedal or use Pedego e-bike power at up to 20 mph to 20 points of interest.Our tour spans the History, Culture, and Art of Norfolk's five riverside Burroughs.These bikes have electric motors so pedal or use electric power. We routinely have riders that span the spectrum of age and fitness Expert instruction and a practice session are compulsory prior to launching.If your group is larger than 5 or has specific needs please reach out and we will create a custom tour to suit your needs.

from
$1,477 AUD
City of New Orleans and Katrina Recovery Tour

from
$64 AUD
The Best of Charleston: History, Culture & Architecture Tour