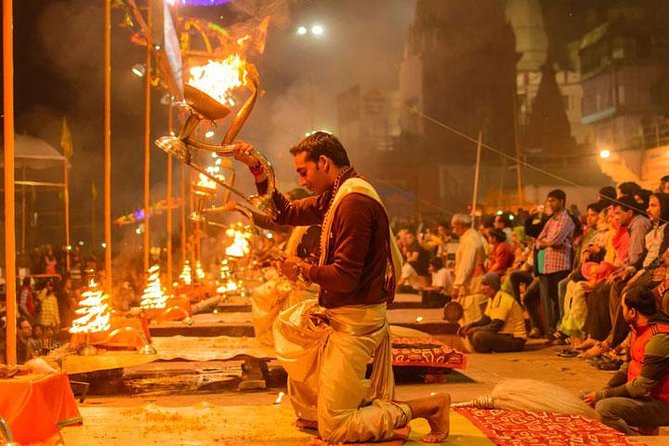 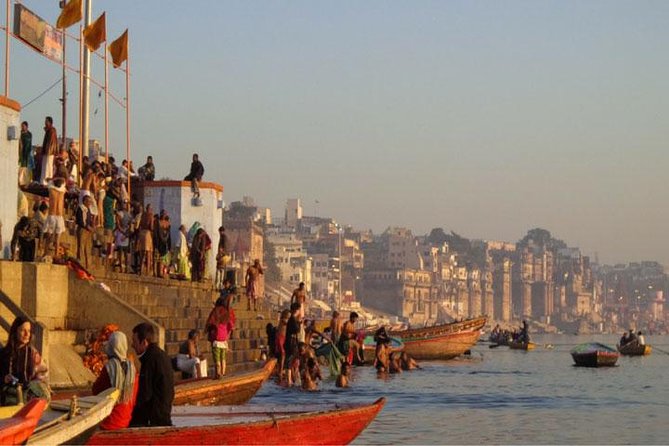 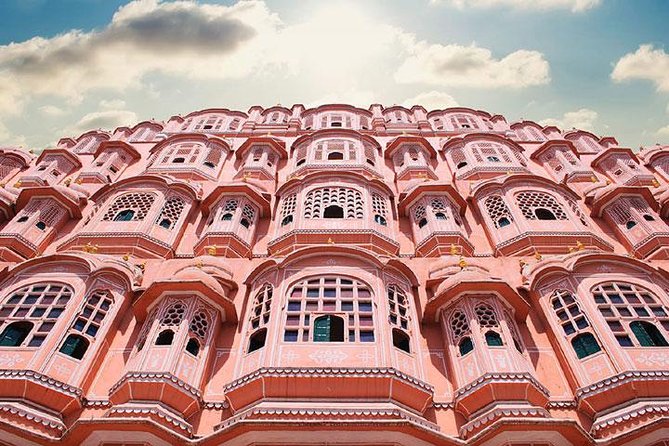 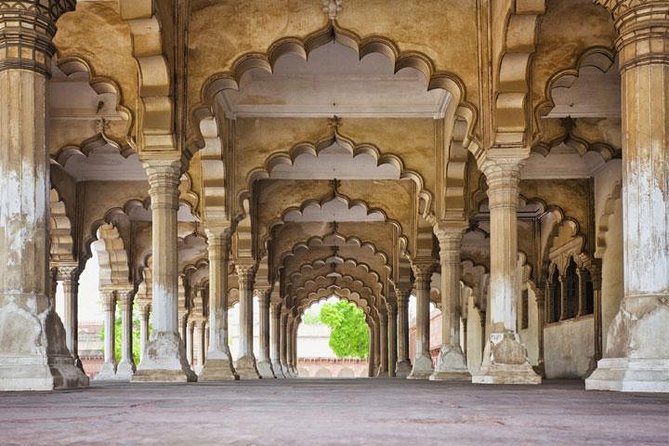 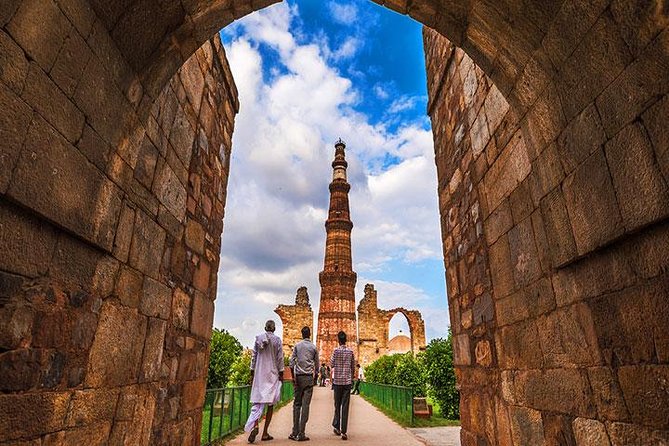 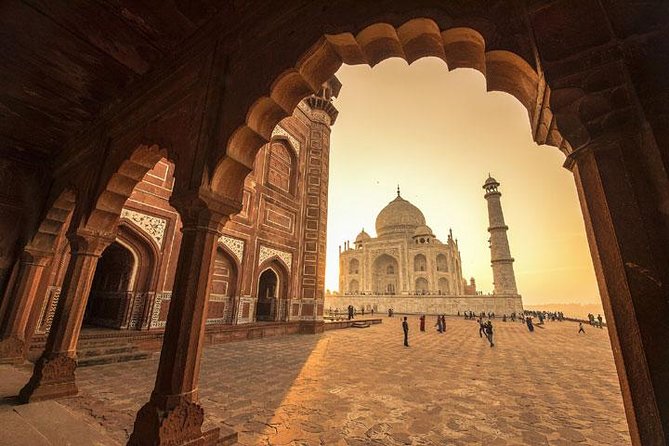 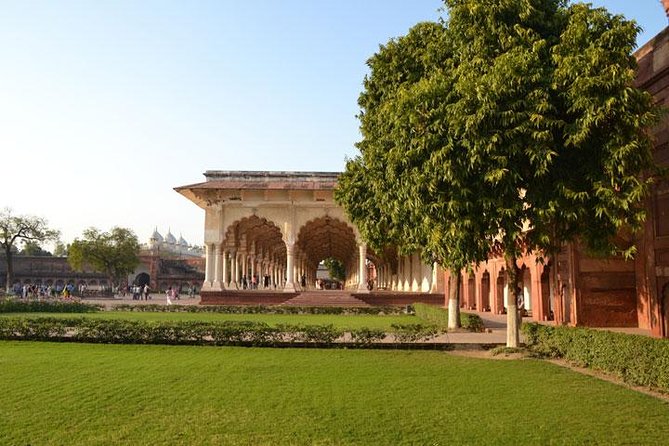 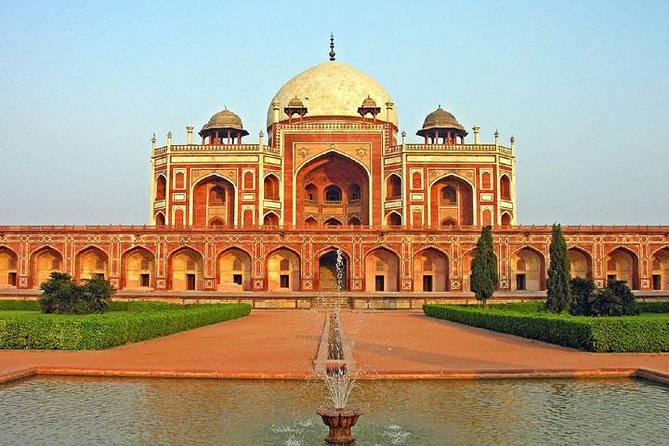 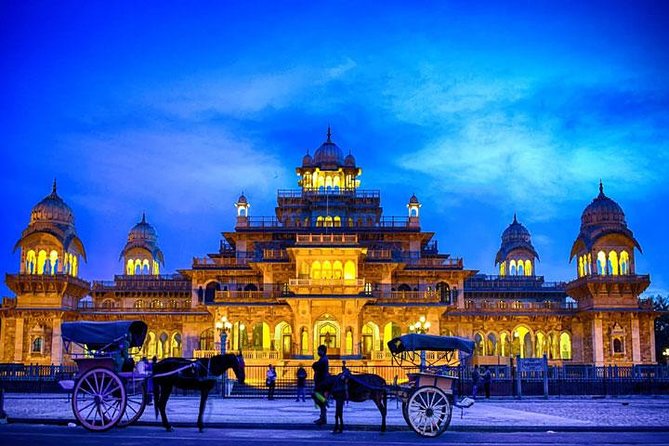 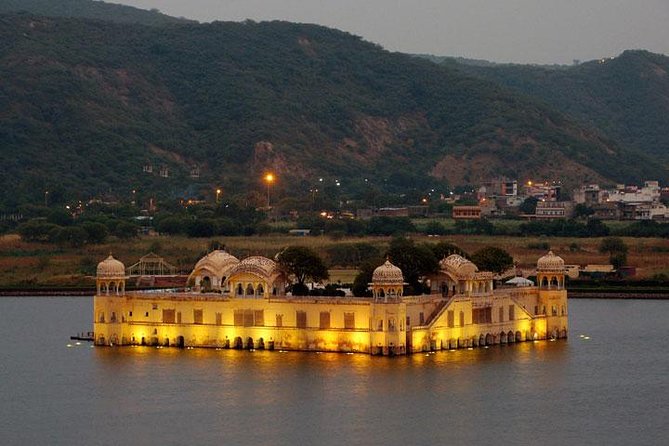 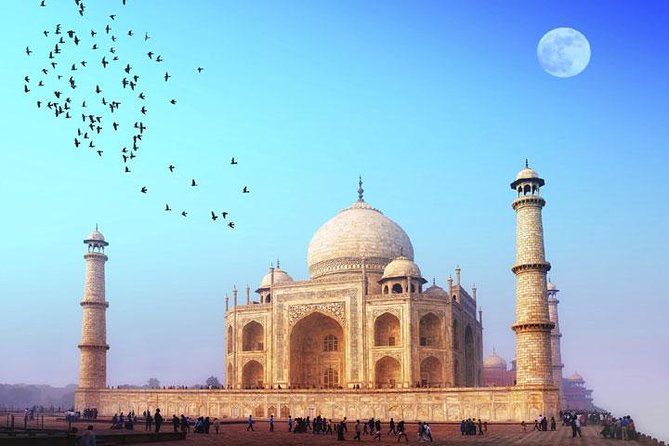 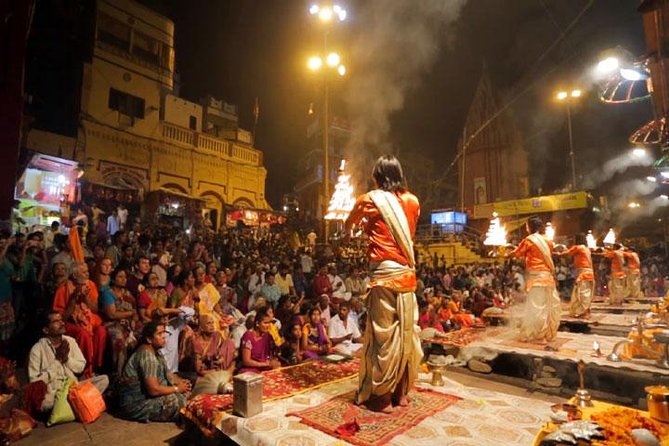 This tour designed with the name of 15 Days glimpses of colorful India. Explore the sites Delhi, Jaipur, Pushkar, Ranthambore, Agra & the Holy city Varanasi with internal return domestic flights from Delhi. Tour does cover a new path with the traditional & ancient culture of the Pushkar & Varanasi. It is also giving you to get a chance to enjoy the wildlife of Rajasthan site which is "Ranthambore National Park excursion followed by the sharing Jeep.Enjoy a boat ride along the River Ganges in Varanasi, where you’ll pass the spot thousands of pilgrims immerse themselves in the holy water of this river. End your tour back in Delhi, exploring the many sights that New Delhi has to offer(*Note: This tour is not operating from July to September throughout the year due to Ranthambore national park is closed during these months)

from
$1,536 AUD
Scuba Diving and Water Sports Tour in Malvan from Goa

from
$80 AUD
The best of Vijayawada walking tour

from
$198 AUD
A wonderful day trip to Taj Mahal