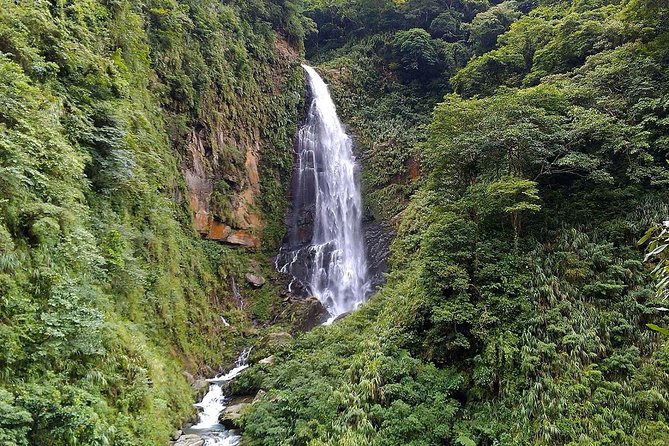 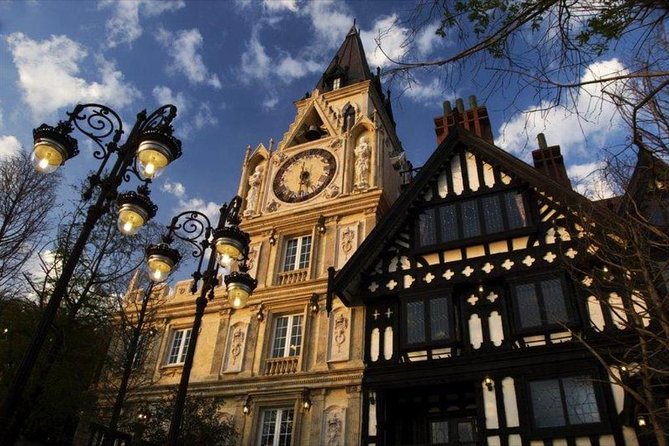 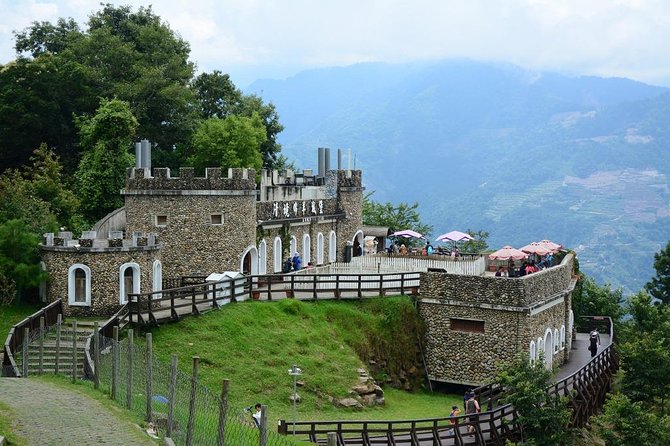 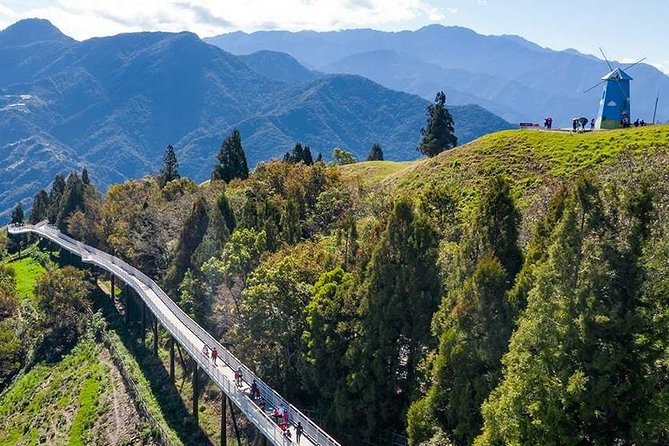 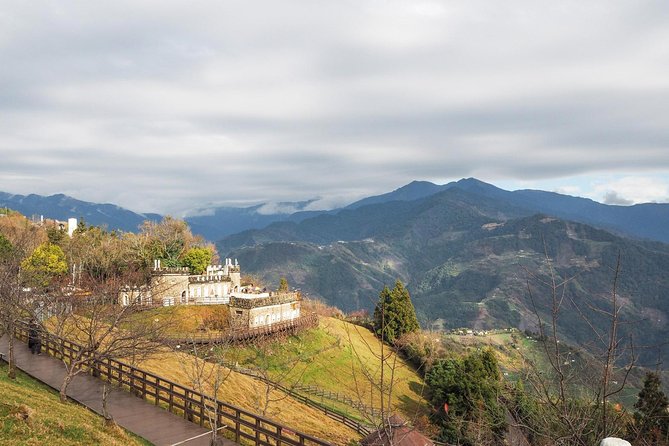 Let your guide take you to the higher-altitude peaceful areas of Taiwan! Visit, among other things, Guanyin Waterfalls, The Old England Maron and the Mona Rudo Memorial Park.