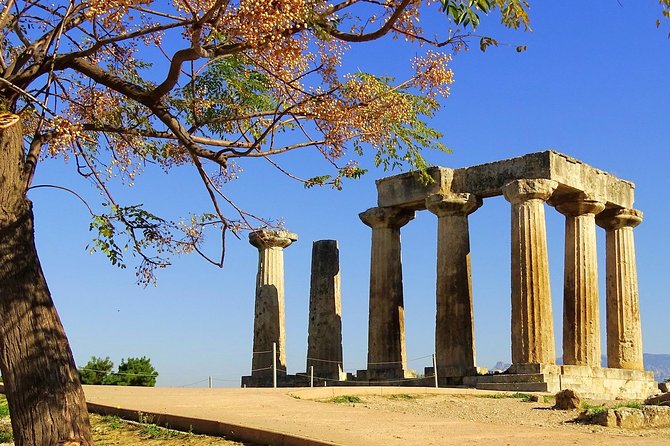 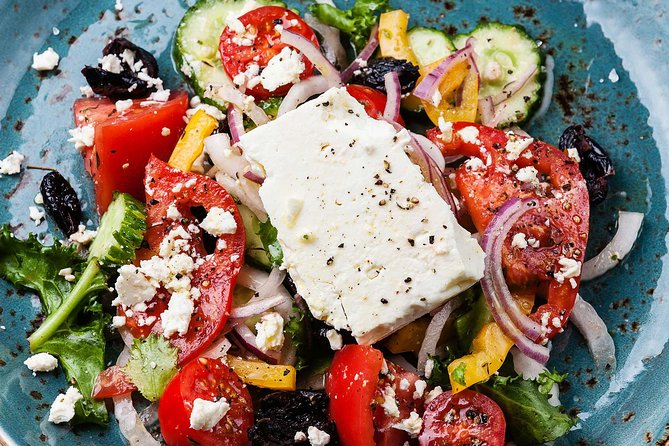 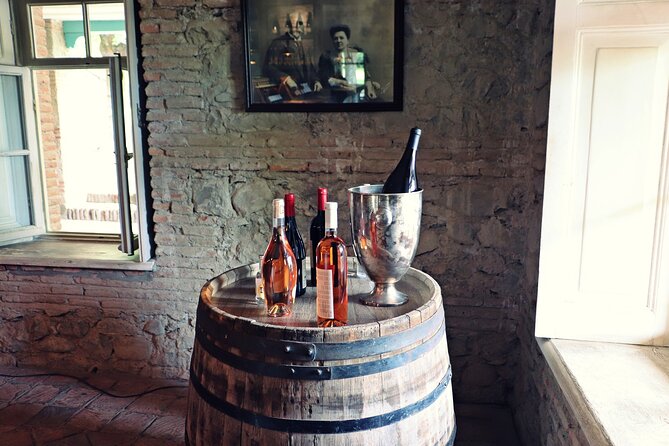 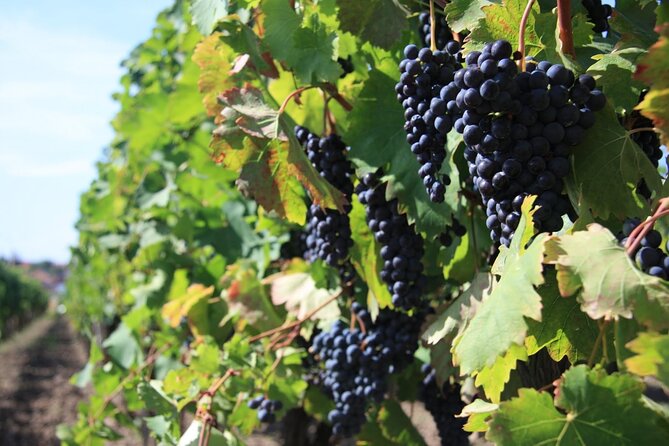 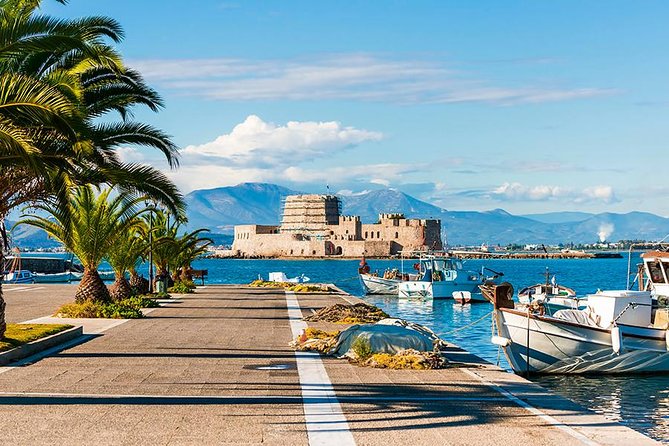 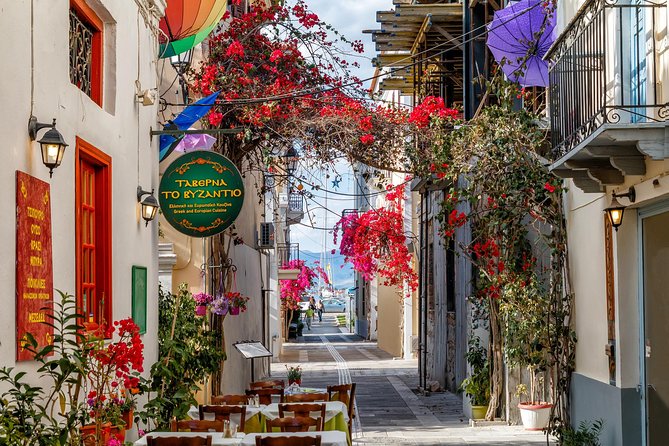 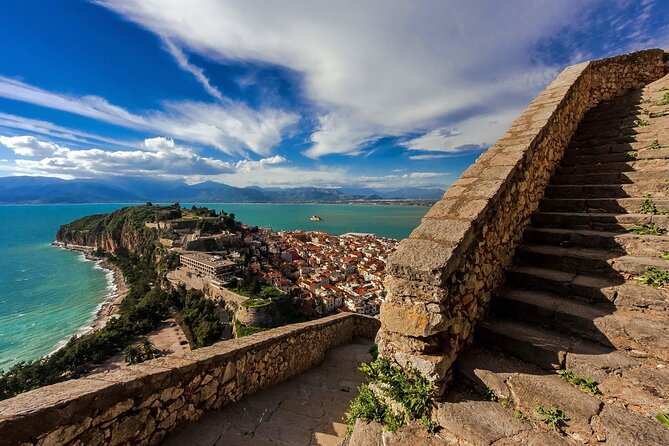 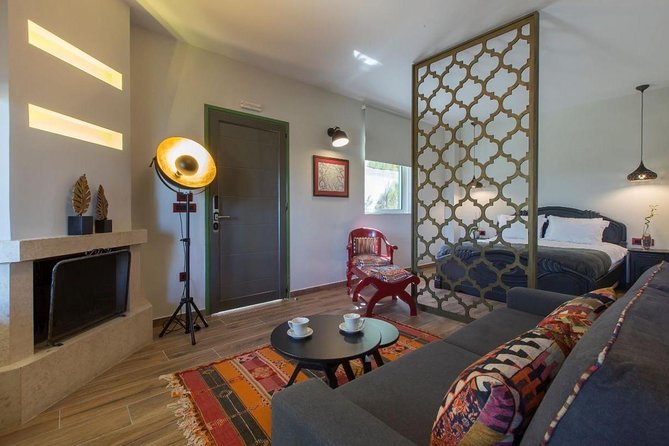 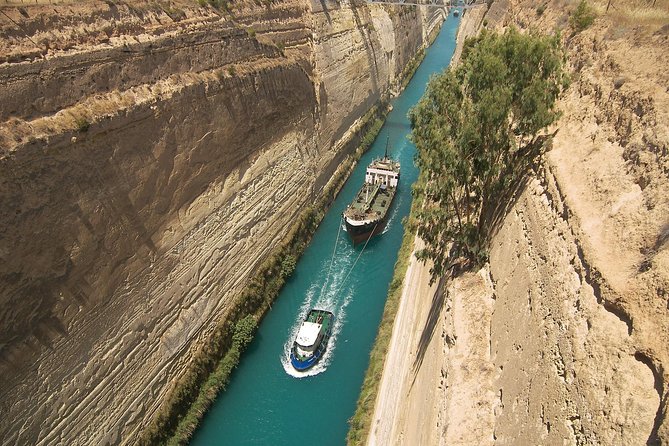 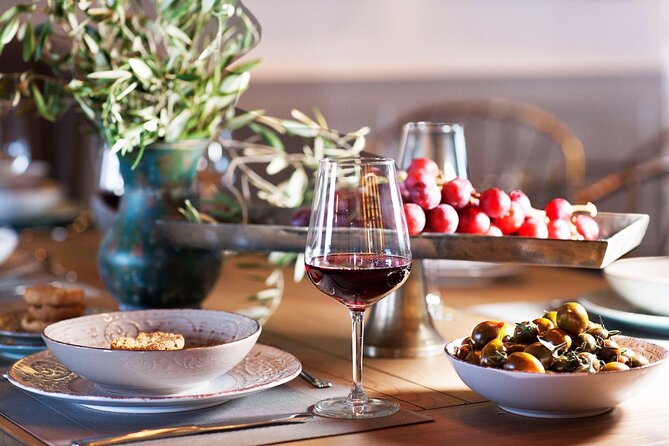 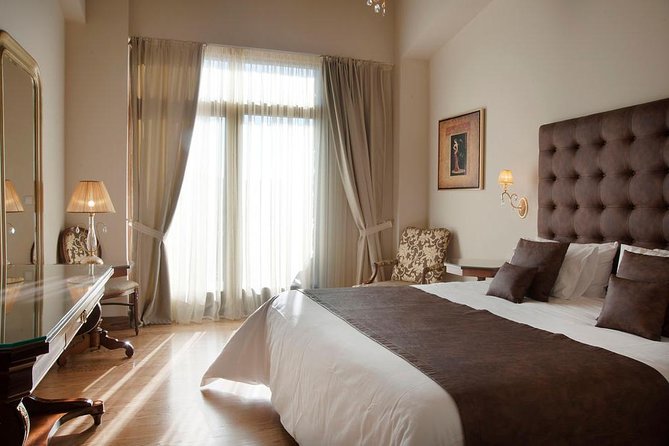 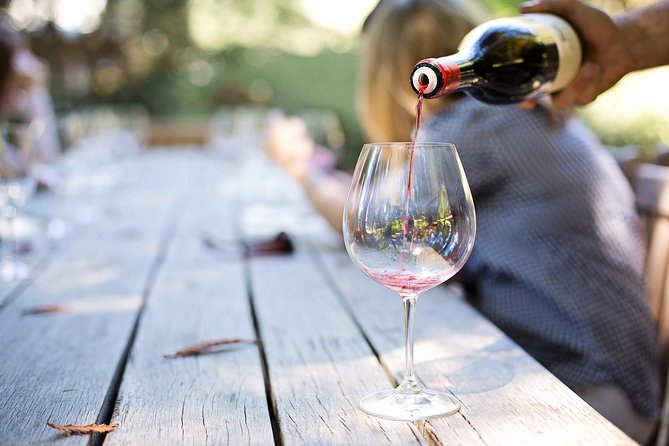 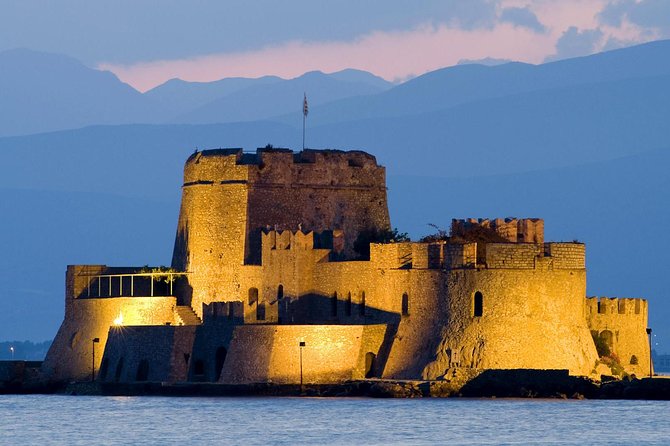 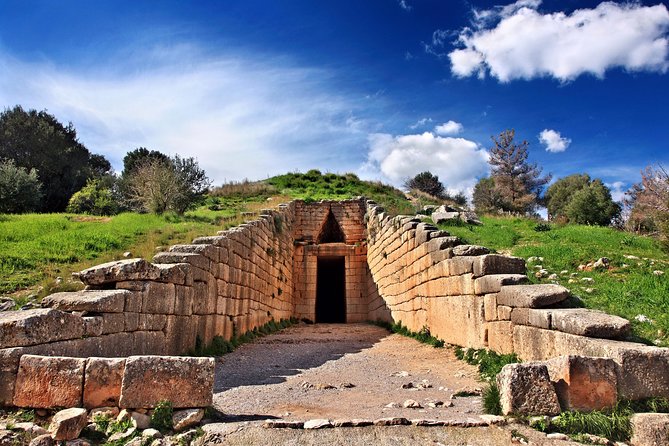 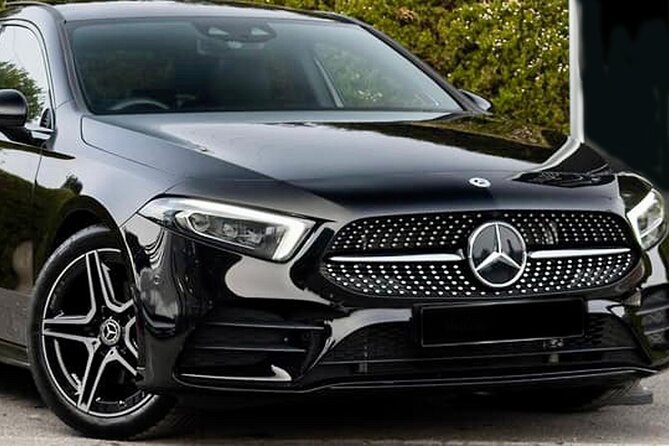 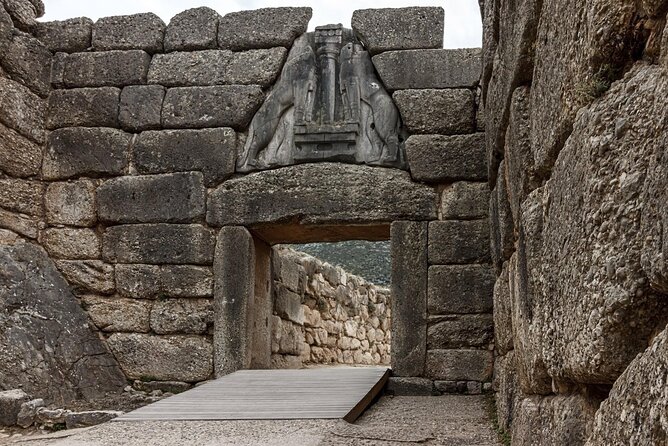 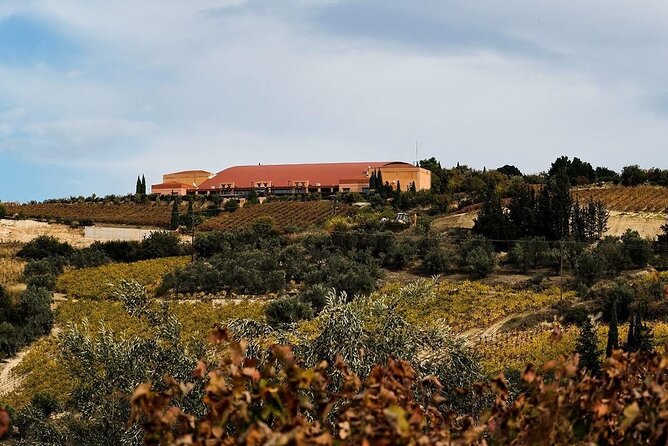 Settle inside your air-conditioned luxury car or minivan and admire the scenery from the Saronic Gulf into the Peloponnese.View the spectacularly narrow Corinth Canal built to link the Saronic and Corinth Gulfs.Then, explore the ruins of ancient Corinth, once an influential ancient Greek and Roman city.Later, visit ancient Nemea, a religious sanctuary , where the pan-Hellenic athletic games were held every 2 years.After, take a tour at a traditional Greek winery in Nemea and taste extravagant wines.Then, stop in the pretty seaport of Nafplio. In a sheltered bay on Argolic Gulf, this picturesque seaport is full of old-world romance.The next day, visit the ancient hilltop city of Mycenae and enjoy a walking tour of the ruins of this once powerful, fortified settlement.Later, continue to ancient Epidaurus, the mythological birthplace of Asklepios, the Greek god of healing.Then, ogle the breathtaking ancient theatre of Epidaurus, that still boasts fabulous acoustics.

from
$1,189 AUD
Private Dining with a Greek family with a beautiful view of Athens

from
$711 AUD
Shore Excursion: Cape Sounion and Temple of Poseidon Half Day Self Guided Tour

from
$212 AUD
Explore the Secrets of Wars

from
$310 AUD
Live Online Experience: Discover the heart and the soul of Athens