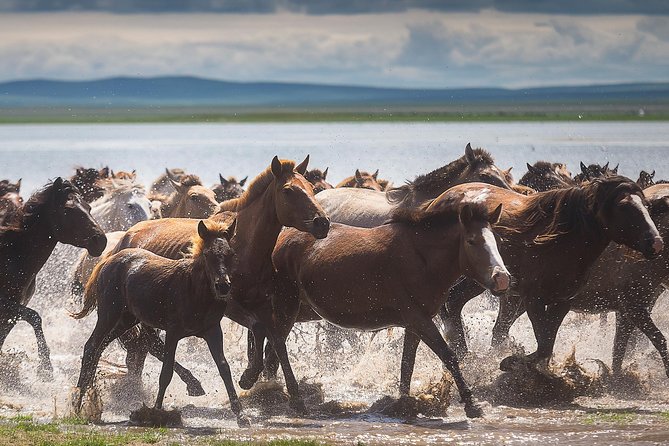 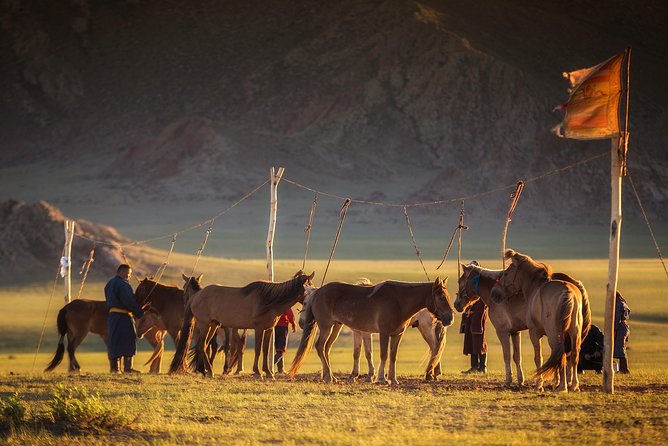 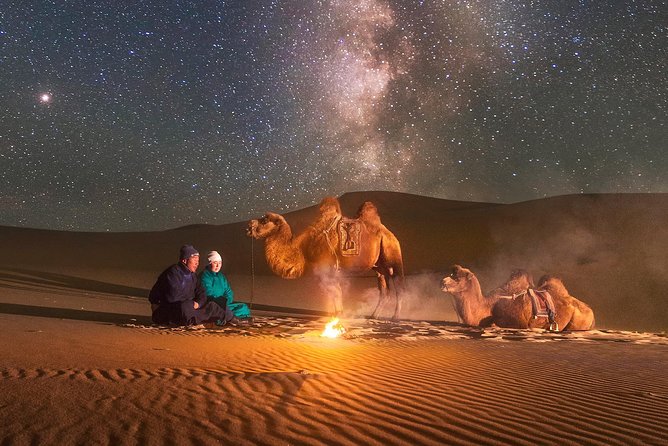 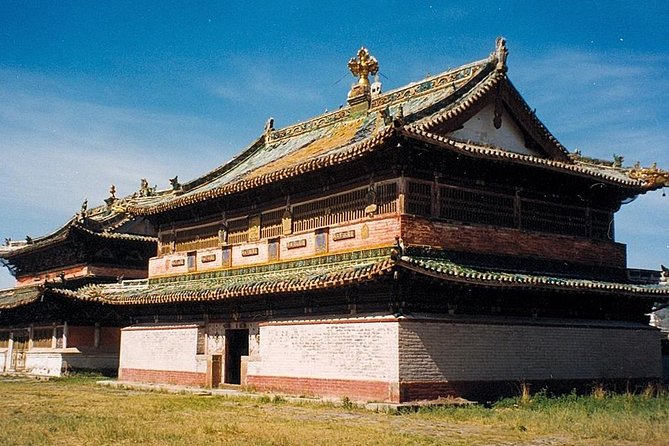 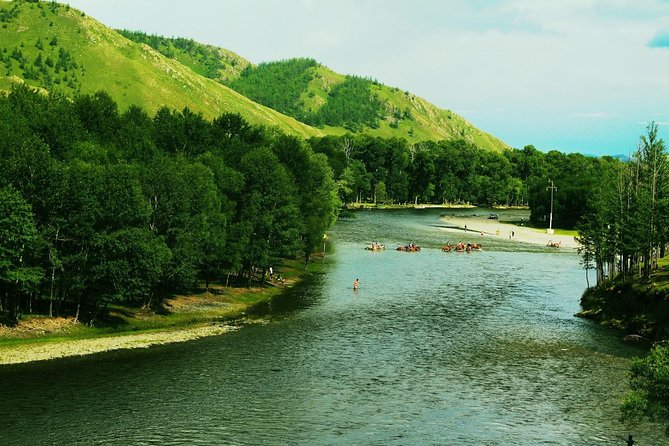 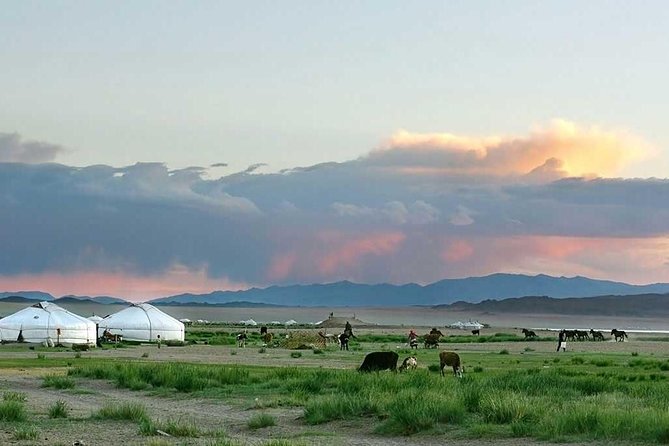 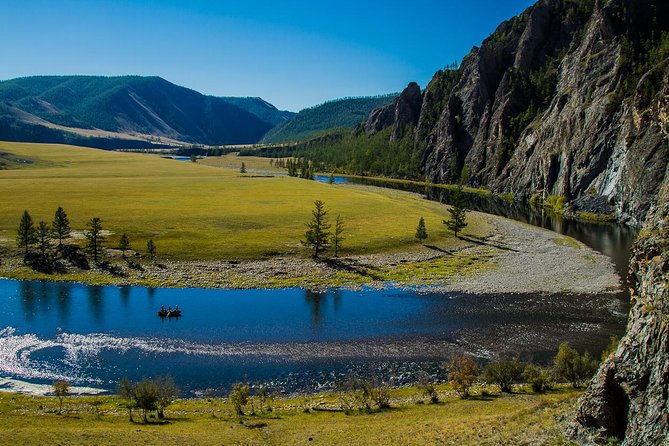 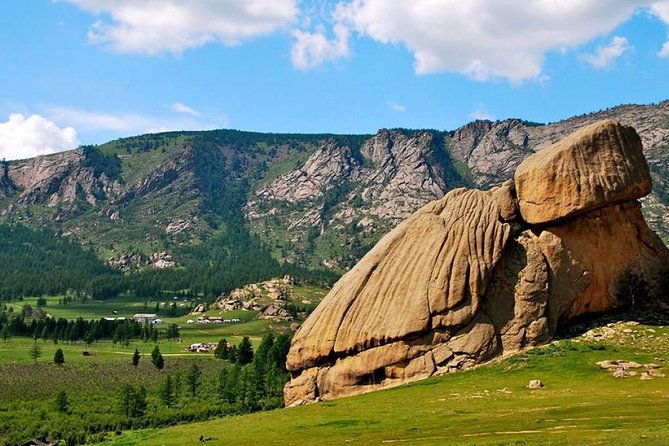 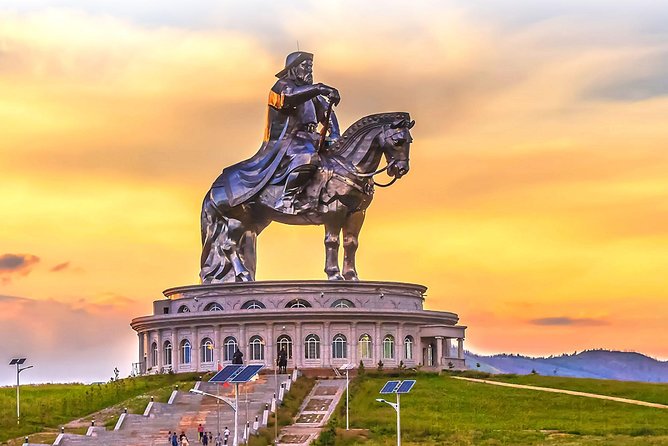 Must SEE destinations packed in 3 days. You should not miss Genghis Khan Statue Complex. After visiting Statue we will drive to Terelj National Park. After our breakfast, we will go to Hustai National Park and Semi Gobi. On a third day we will visit the History Museum of the old capital, Erdene Zuu temple and Archeological Museum.  Genghis Khan's legendary city was founded in 1220 in Erdene Zuu, Kharhorin, on the Silk Road. In 1235, his son Ogoodei built the city and raised around it a surrounding wall with four doors. The surrounding wall of the city surrounded a 400 metres square area. The city had fourstone turtles, whose some are still visible.The city was completely destroyed by Ming troops in 1380. A few relics still remain, notably two granite turtles, the base of a palace, some stone lions, two columns and a few traces of irrigation channel.

from
$207 AUD
Peace of Mongolia

from
$2,654 AUD
A day trip to Terelj National Park and Statue of Chinggis Khan