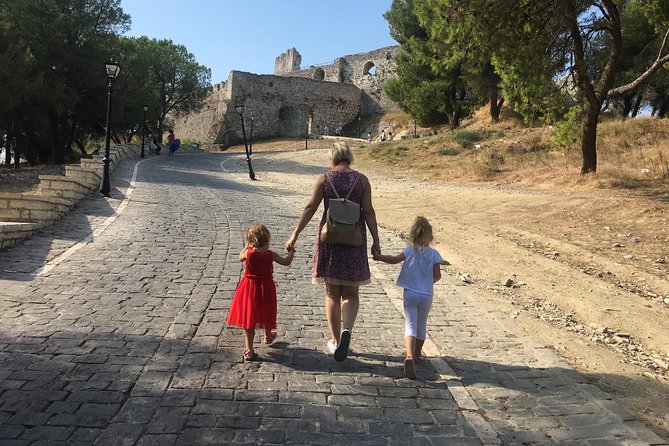 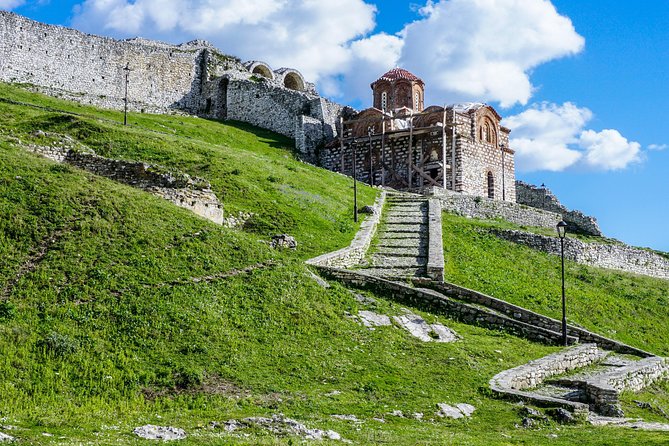 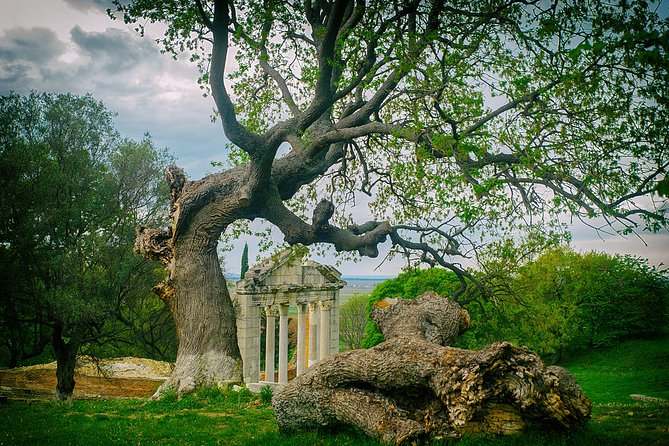 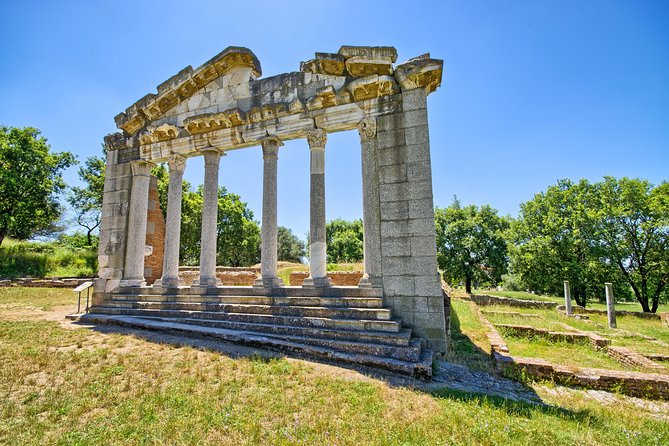 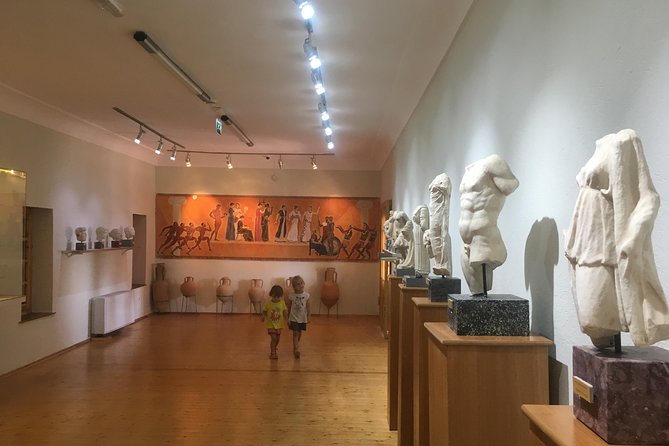 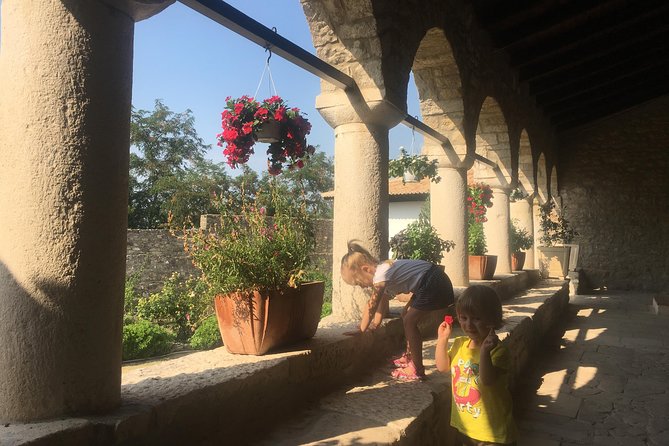 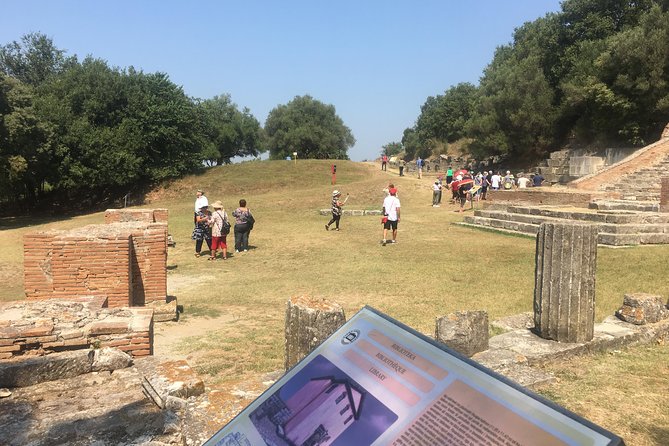 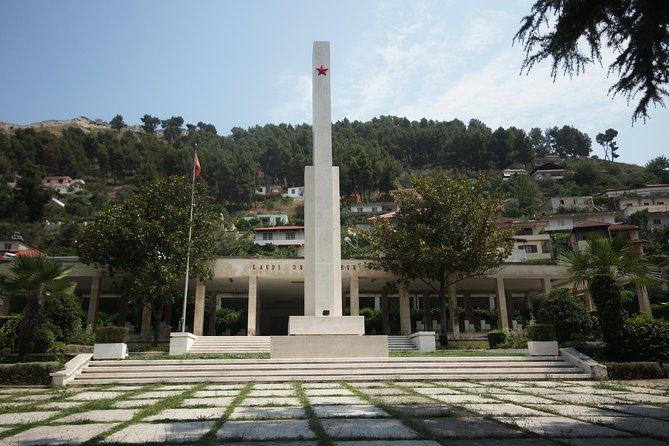 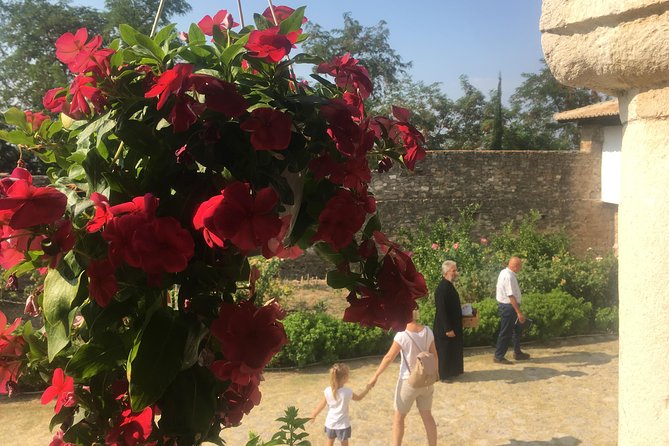 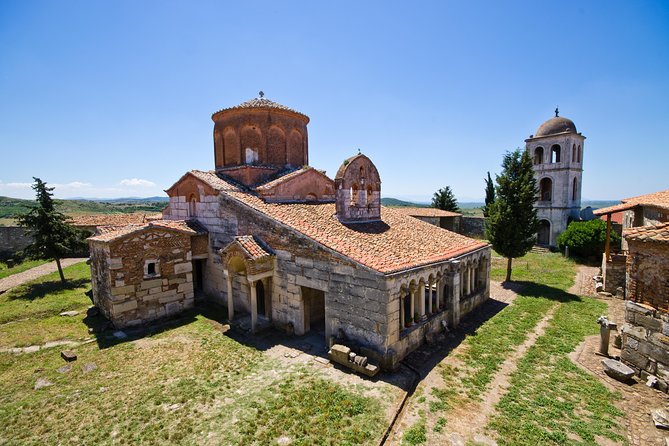 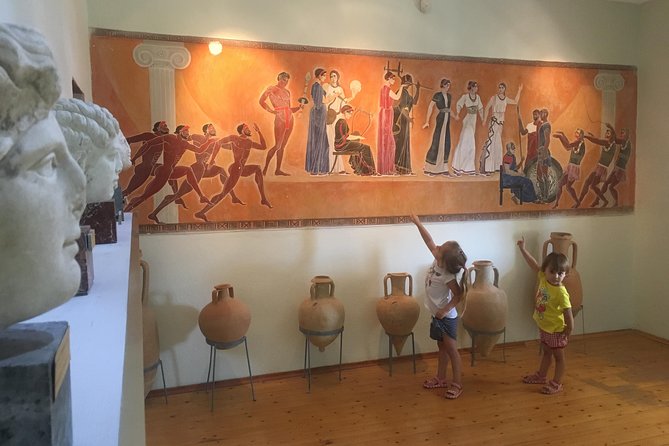 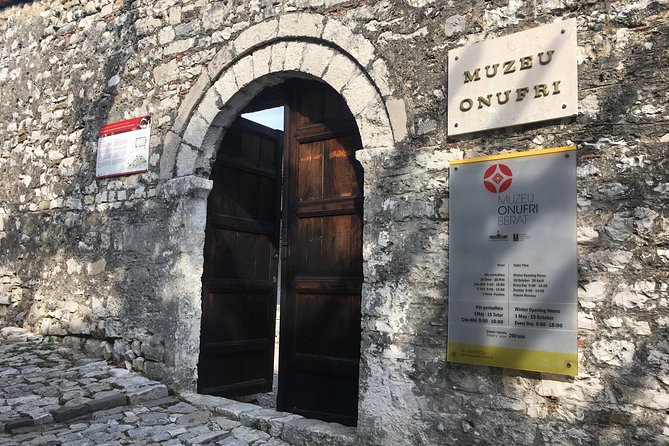 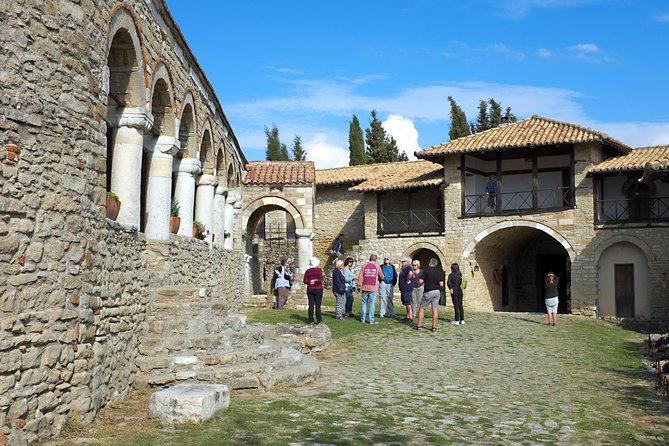 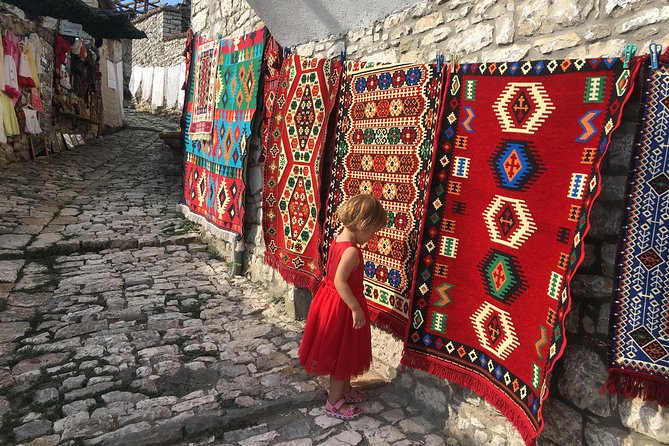 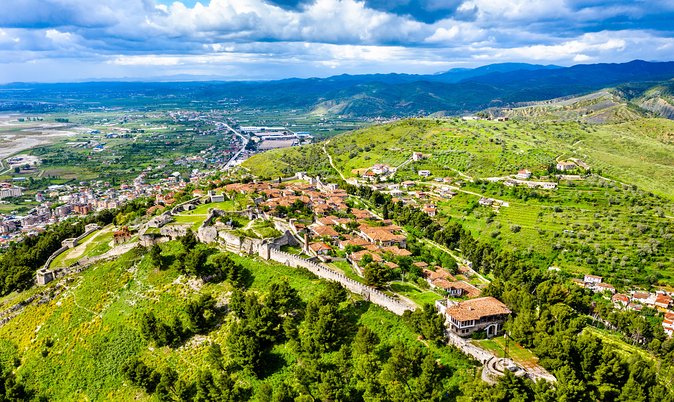 A visit on Archeological sites, Churches, Monasteries, Mosques, Castles and architectural monuments combined experiencing the traditions and local customs.Berati is a central city in Albania, with white ottoman houses, an inhabited castle on hilltop and Osumi River which in the Albanian language it means to much water. The city of one over one window, a stone city, protected by UNESCO.On the way to Berat, during the first day, we will visit the Ardenica Monastery built during the 2^sentury on the ruins of a pagan temple dedicated to the goddess Artemis. The monastery has a Byzantine-orthodox architecture but with many romanesque features, which lie on a surface of 2.500 meters square. It is composed of the Saint Mary Church, the chapel of Saint Trinity, a mill, and a barn. Apollonia was an ancient Greek colony city. The city flourished during the 4th century AD as an important economic and trade center. This place is also famous as the city where emperor Augustus studied Philosophy.

from
$155 AUD
Tour of Ohrid and Berat: 2 UNESCO sites in three days

from
$661 AUD
Explore Corfu and Albania during 3 days

from
$69 AUD
Experience Tirana With A Passionate Local Guide

from
$115 AUD
The best of Durres walking tour

from
$649 AUD
Tirana walking tour: A visit to the city castle and main museums

from
$43 AUD
5 Day Tour Higlights of Albania from Durrës

from
$132 AUD
Via Egnatia and Elbasan fortres

from
$3,011 AUD
Day trip of Permet and Benje thermal baths