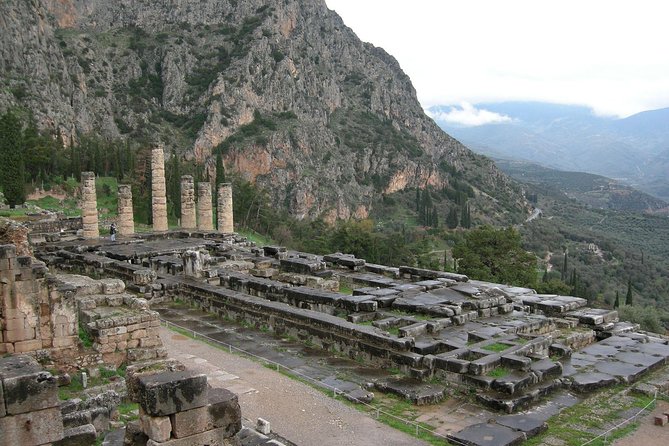 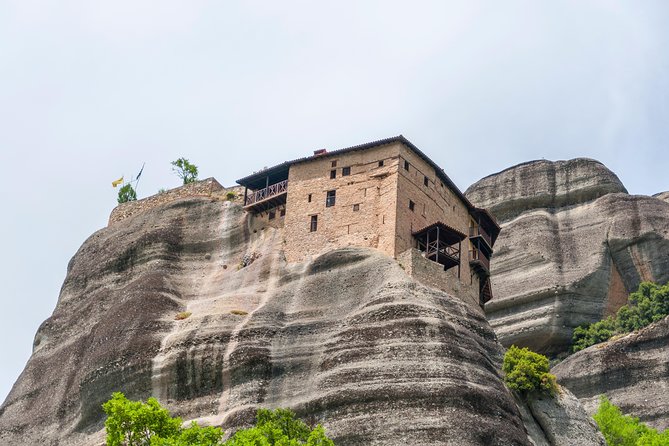 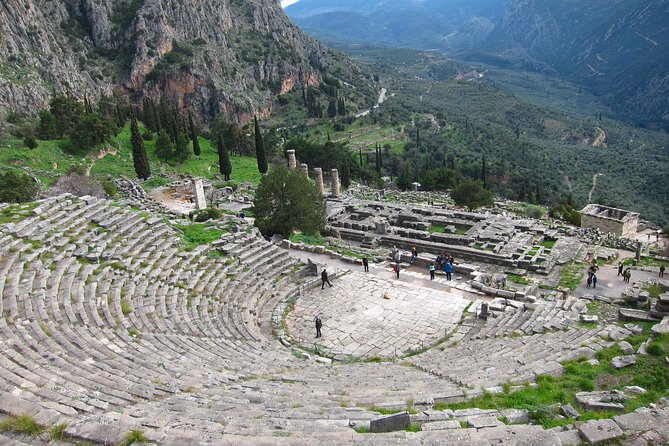 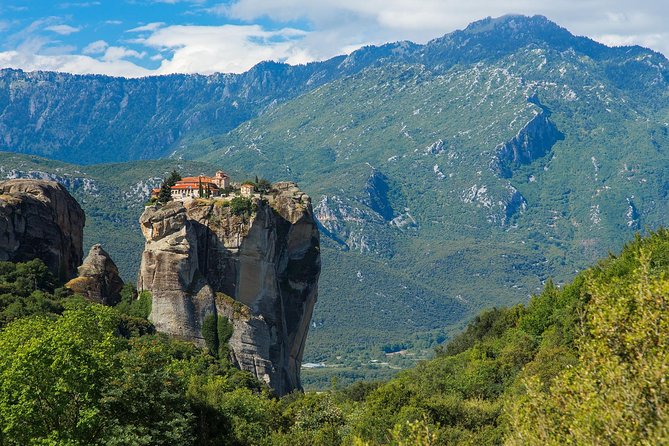 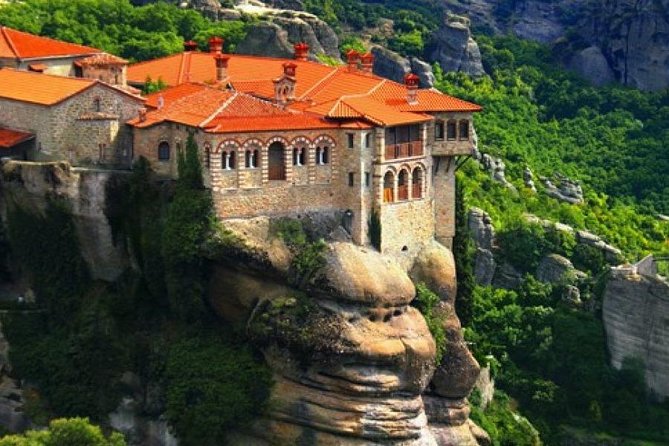 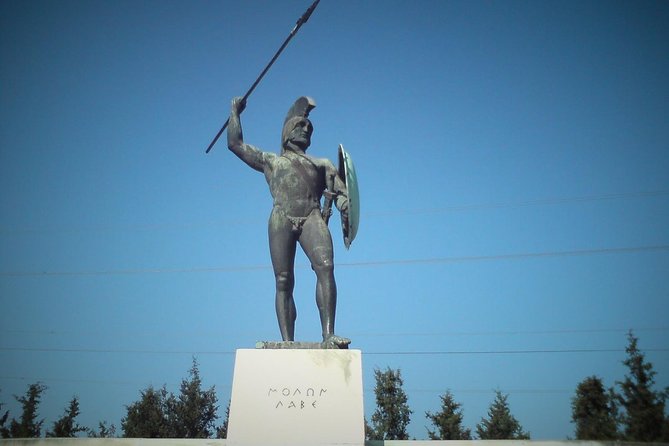 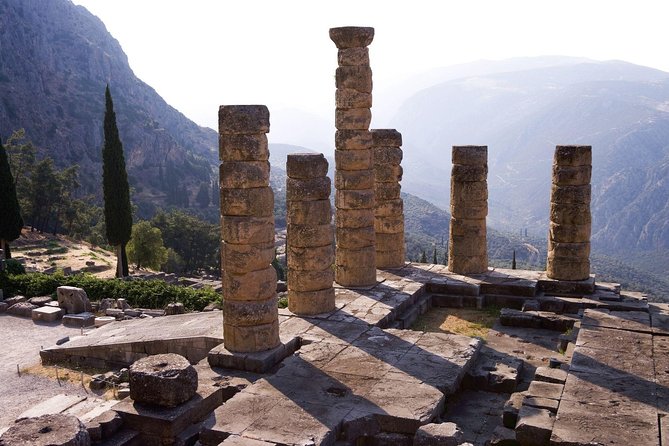 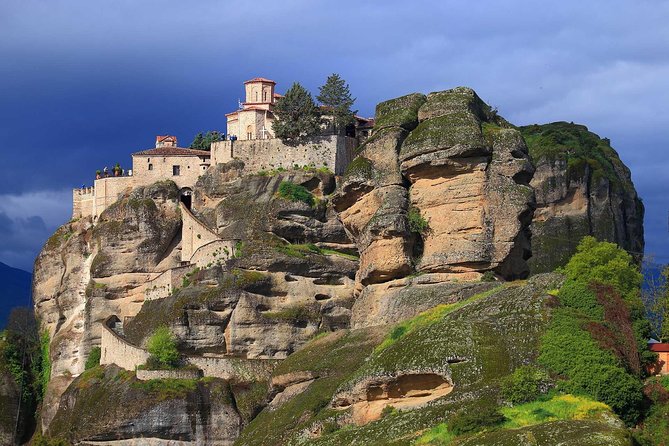 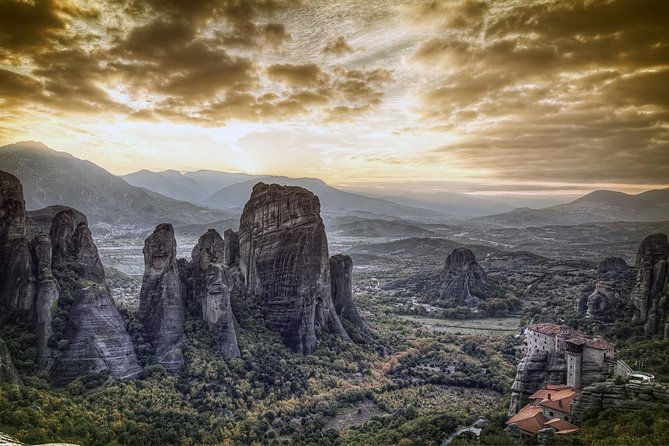 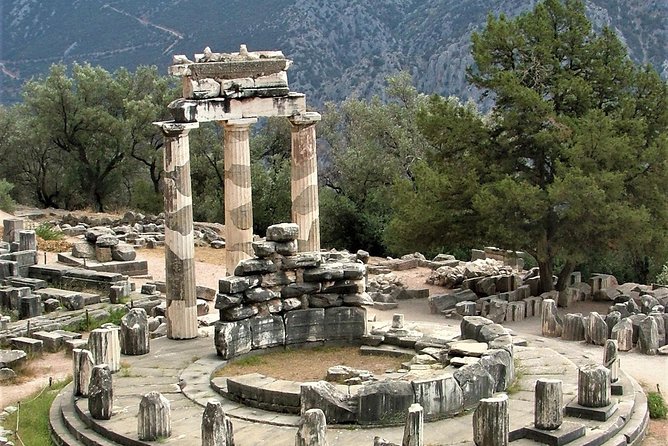 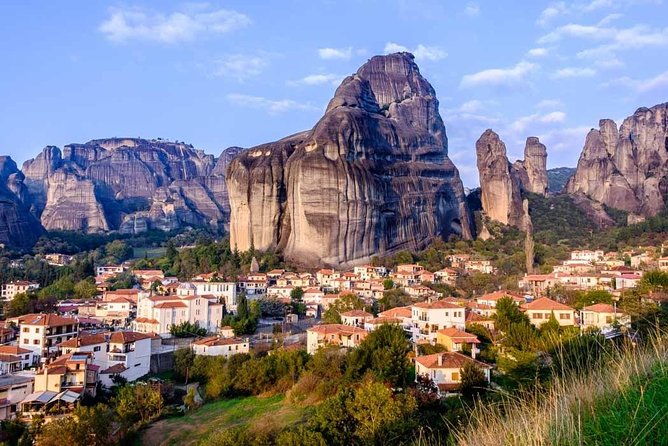 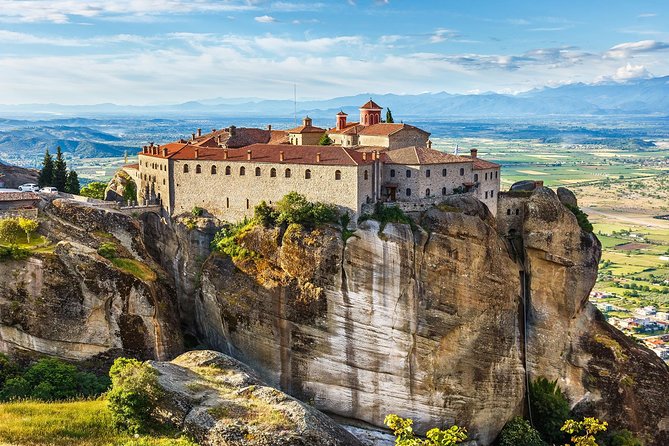 This two days tour is an amazing opportunity for travellers to be in touch with the Ancient Greek world and one of the most beautiful Unesco's monument. Also they will have enough time to get rest, to enjoy local food and go shopping.

from
$60 AUD
Private Tour and Wine Tasting in Mykonian Land

from
$3,212 AUD
Explore Blue Lake & Temple of Hera from Athens

from
$203 AUD
Become a model and explore Athens' rich history

from
$39 AUD
Visit Kefalonia from Zakynthos

from
$98 AUD
In the Footsteps of St.Paul - Full Day Tour