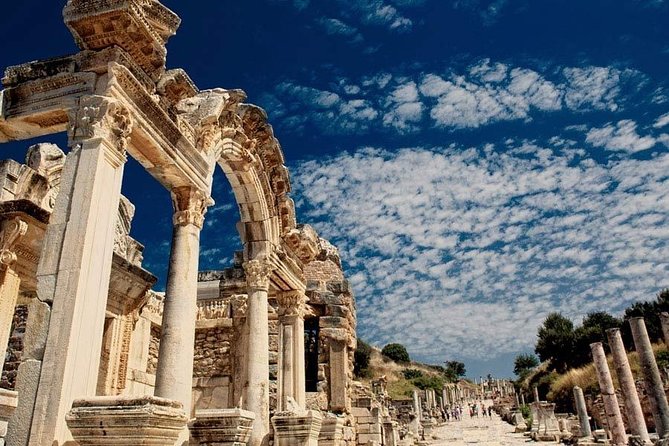 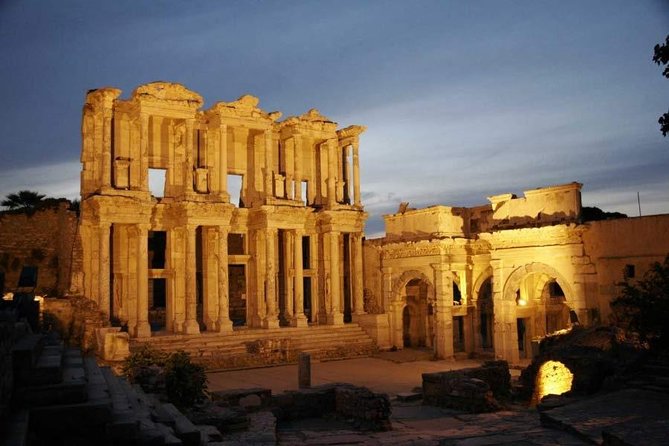 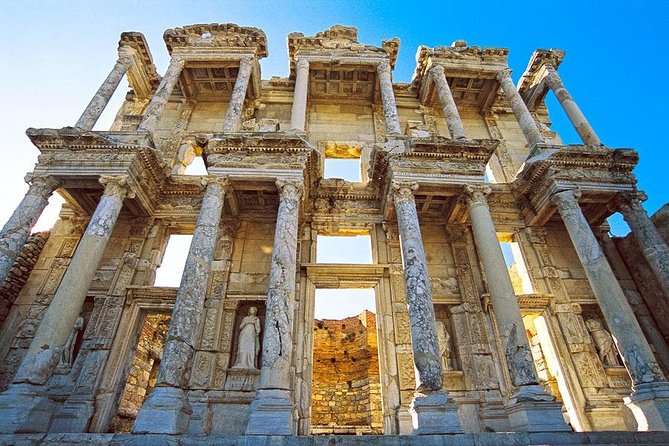 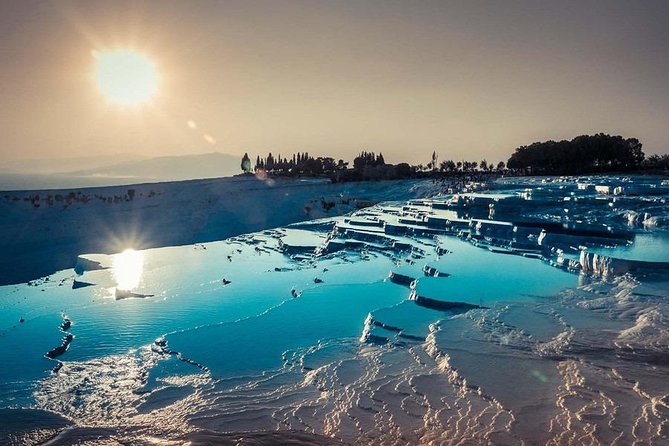 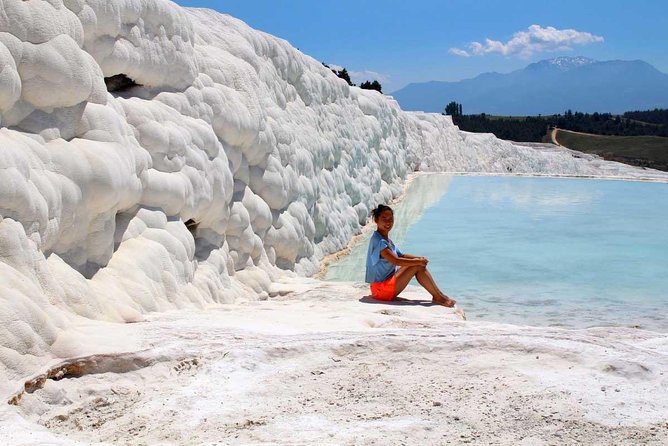 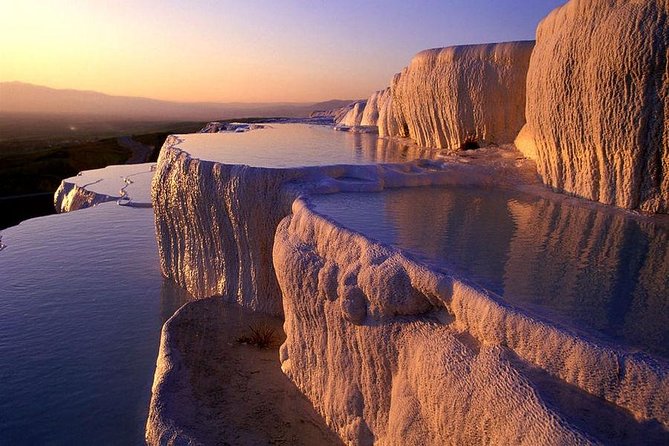 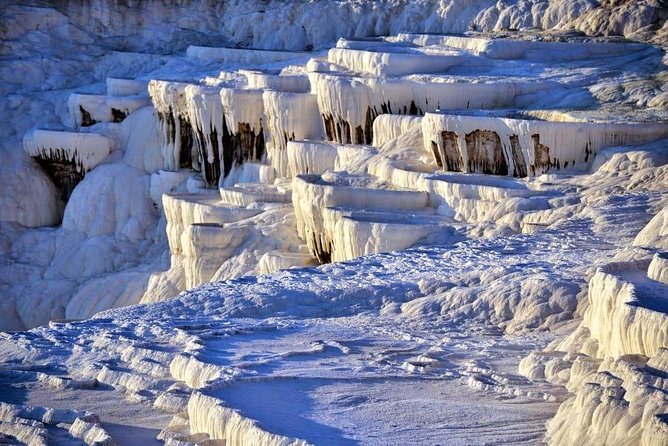 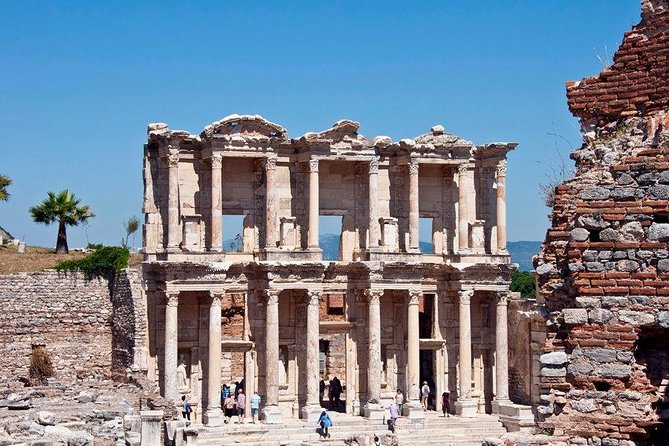 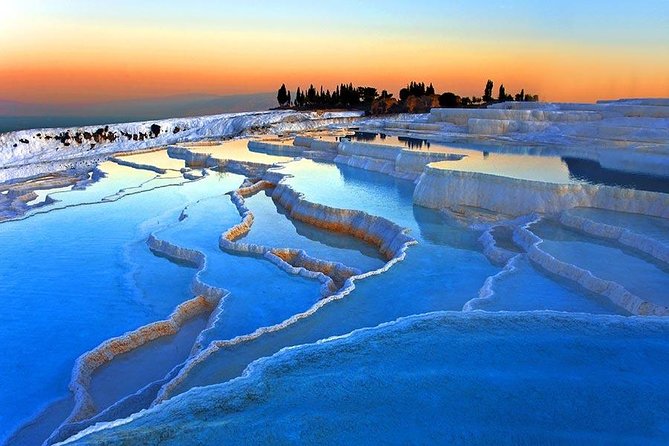 A visit to Ephesus – once the commercial centre of the ancient world – is a highlight of any visit to Turkey. The city, whose wealth and patronage supported its splendid architectural program, was dedicated to the goddess Artemis. Artemis was the virgin goddess of nature, and protectress of women in childbirth. The enormous Temple of Artemis, once considered one of the Seven Wonders of the Ancient World and rebuilt several times, dates in its latest form from the third century B.C. In 263 AD., the temple was sacked and destroyed during the invasion of the Goths. The tour of the ruins also includes a theatre, gymnasium, agora and baths, as well as the Library of Celsus.

from
$38 AUD
2-Day Ephesus and Pamukkale Small-Group Tour from Kalkan, Kas or Fethiye

from
$33 AUD
Ephesus And Terrace Houses

from
$395 AUD
Pamukkale Tours From Marmaris

from
$63 AUD
Trip to eternal flames of Chimera by jeep

from
$58 AUD
Daily Casino tour to Bulgaria from Istanbul

from
$114 AUD
Explore Istanbul In Half A Day With A Local: Private And Personalized