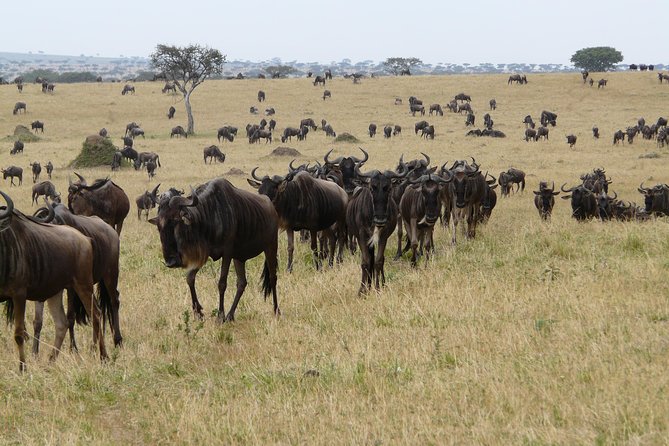 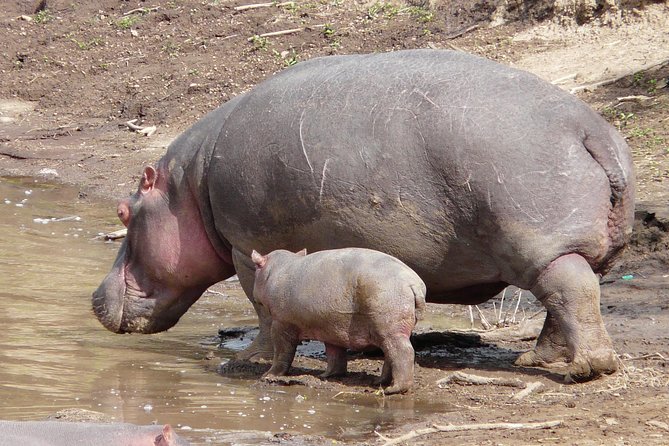 Brief Information about the Masai Mara:  The Masai Mara (Kenya) is  the northern continuation of the Serengeti National Park game reserve in Tanzania. Named for the Masai people (the traditional inhabitants of the area) and the Mara River which divides it, it is famous for its exceptional population of game and the annual migration of the wildebeest every July and August, a migration so immense it is called the Great Migration.Wildlife and Game viewing in Masai Mara: A safari to Masai Mara National Reserve is Kenya's most celebrated game park offering the possibility of seeing "the big five" and many other species of game. This is where the great wildebeest migration is a spectacle to behold for any would be visitor to Kenya mainly in July and August of each year

from
$688 AUD
Heroes and Heroines of Kenya (3 extraordinary days)

from
$451 AUD
Nairobi tailor made itinerary

from
$139 AUD
Walking with animals in lake Naivasha day tour

from
$532 AUD
Day trip to Ol Pejeta conservancy from Nairobi