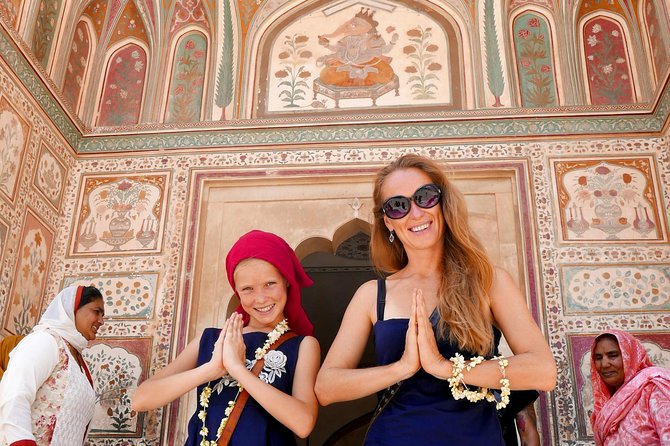 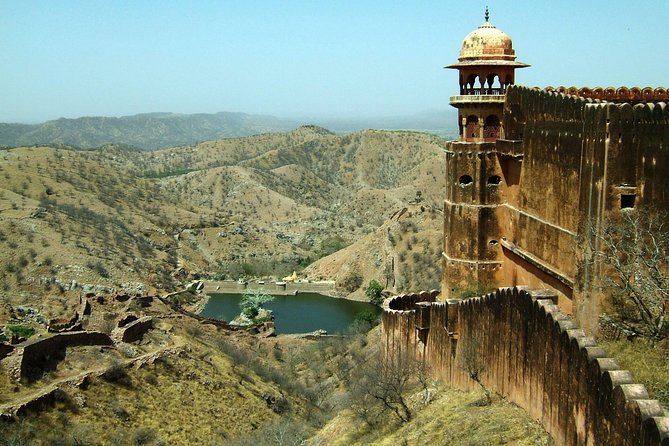 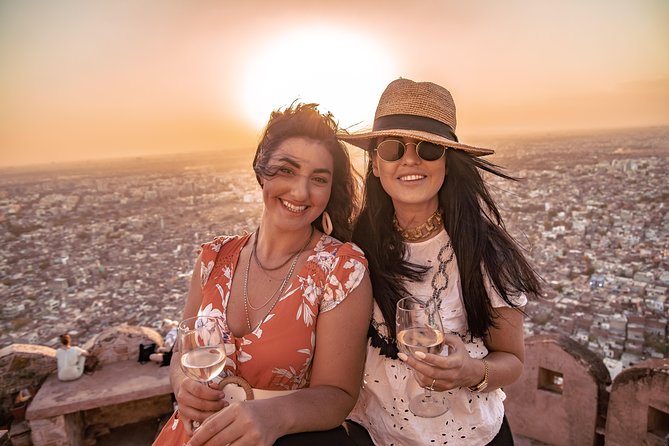 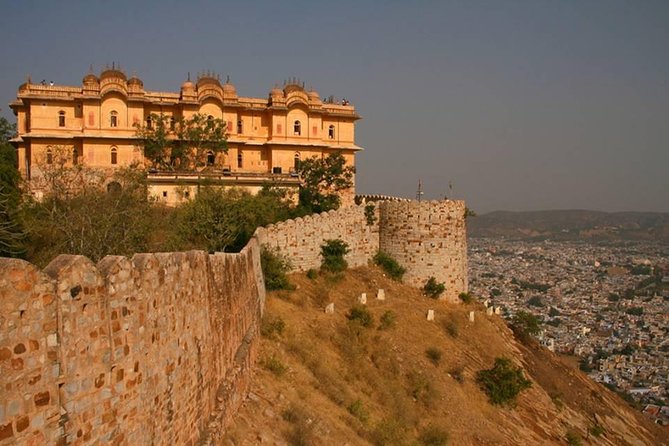 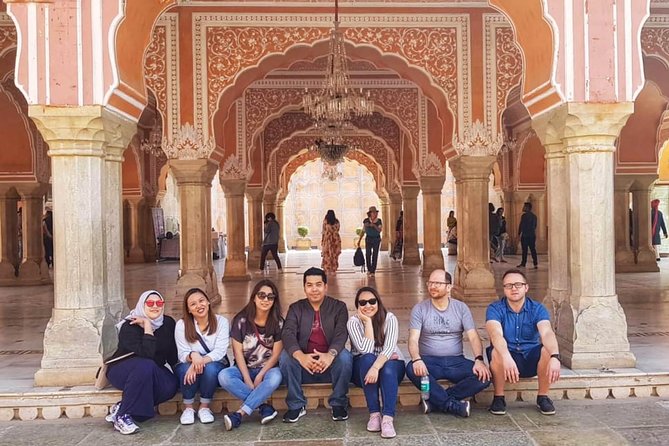 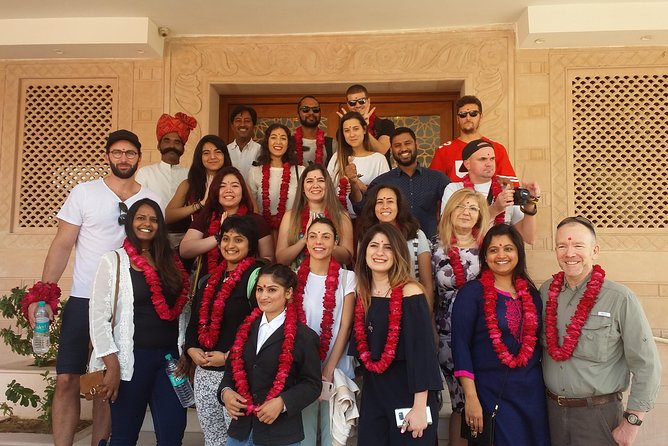 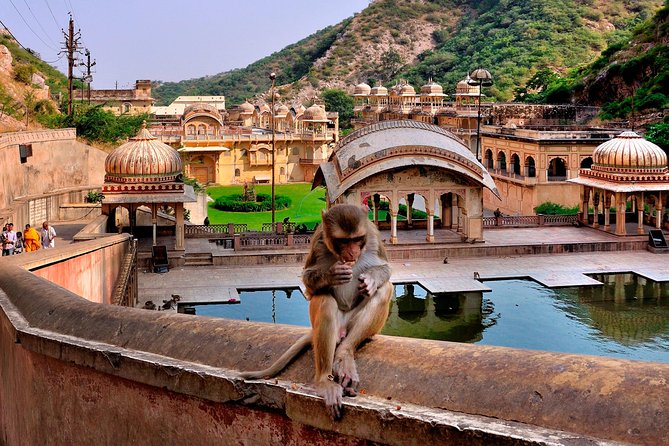 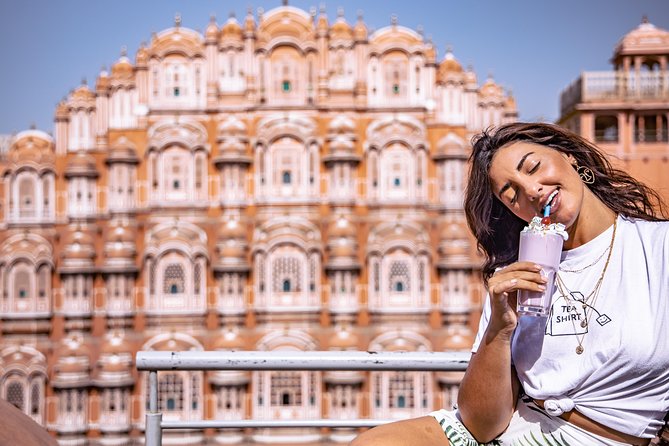 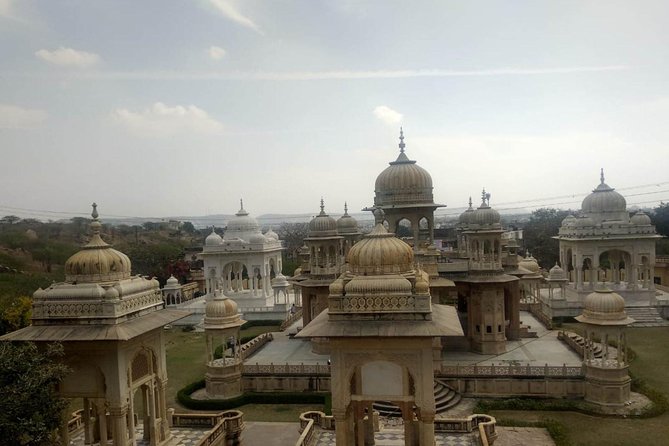 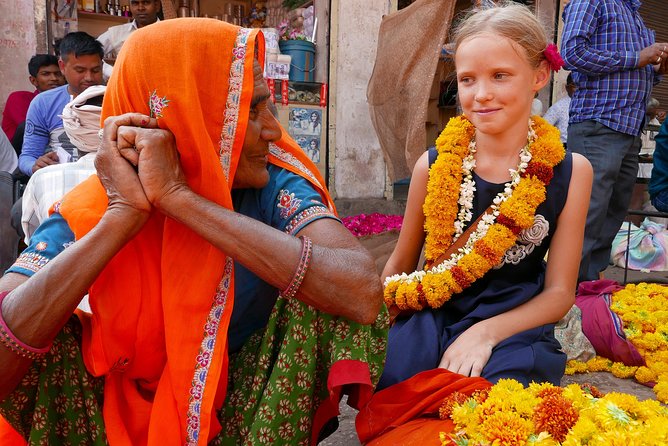 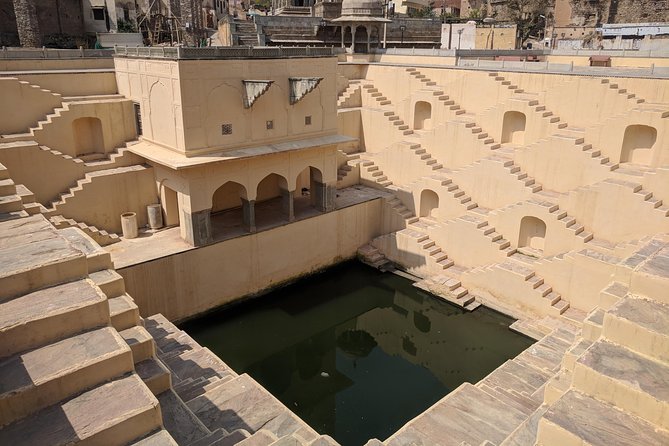 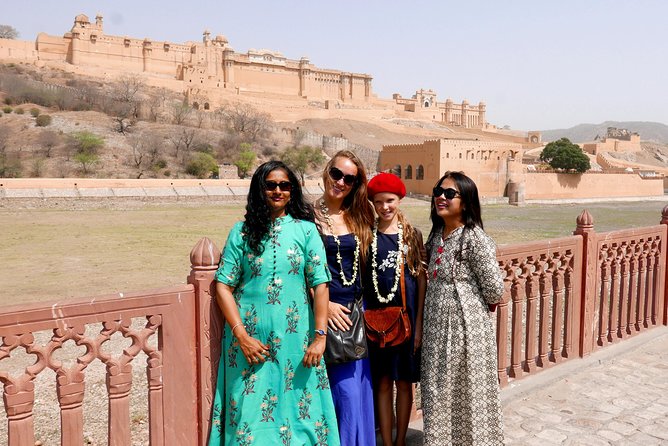 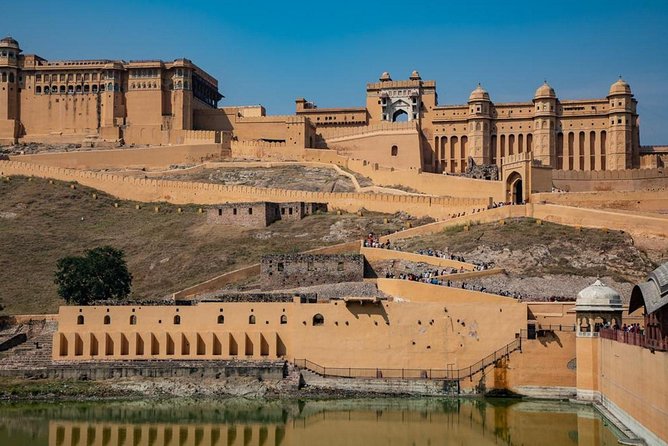 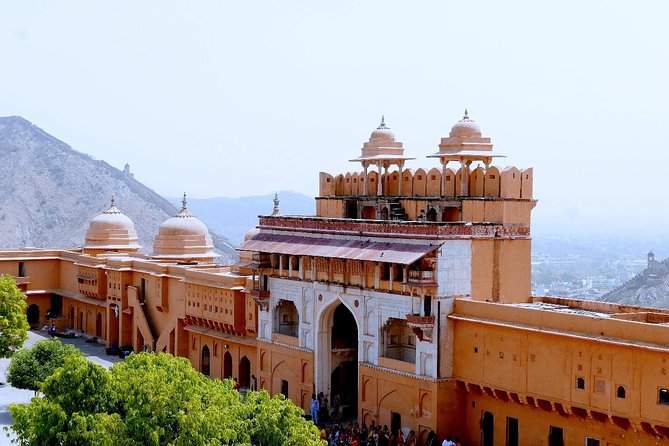 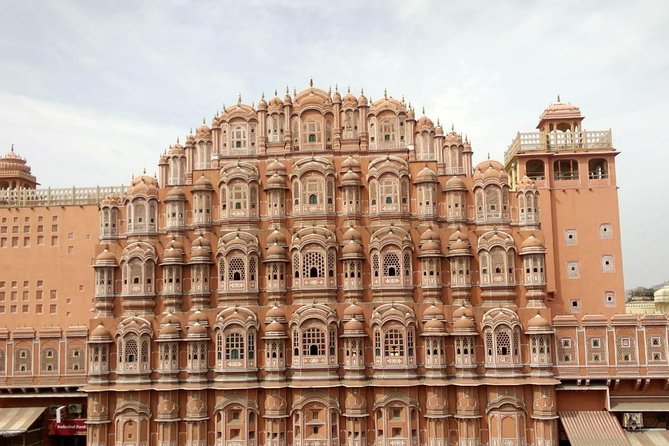 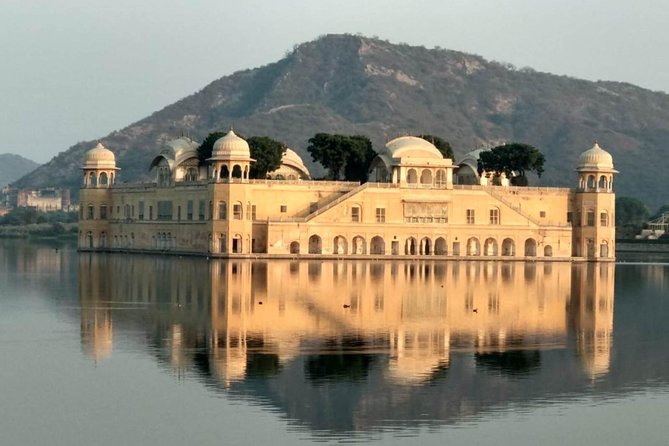 Experience a private 2 days tour of Jaipur!!!Day 1 - In the morning, there will be a 8:30 AM pickup from your hotel by your driver & guide. You will be driven in a private air-conditioned vehicle to visit the Hawa Mahal (Palace of Winds), the Jantar Mantar (Astronomical Observatory), the Monkey Temple, the City Palace and the old and new part of Jaipur city.Day 2 - Visit the Amber Fort a World Heritage Site, Panna Meena Ka Kund (Stepwell), the Rajput-style Jal Mahal (Water Palace), Royal Gaitor and Nahargarh Fort and as well shopping in Jaipur where you will find an enticing variety of goods. Some of the most precious gemstones, silver jewelry, bangles, clothes, blue pottery, textiles etc.

Private One Day TajMahal Tour With Mathura and Vrindavan

from
$196 AUD
Prayagraj and Varanasi cradle of Indian Civilisation

from
$75 AUD
Mysore Day Out - A Royal Experience Private Tour

from
$246 AUD
Private Rishikesh and Haridwar Tour from Delhi

from
$2,267 AUD
Cultural Tour from Jodhpur to Pushkar to Jaipur