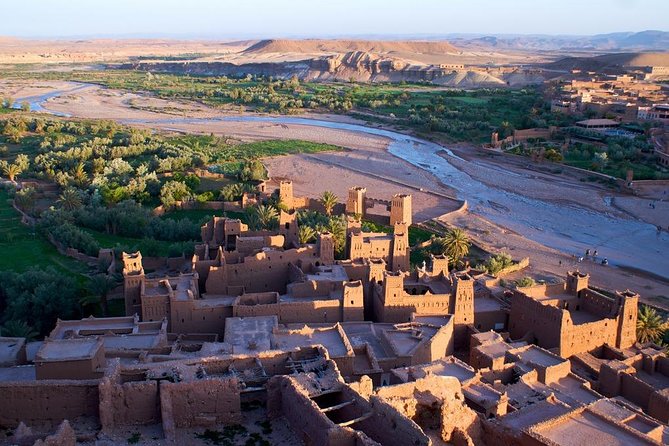 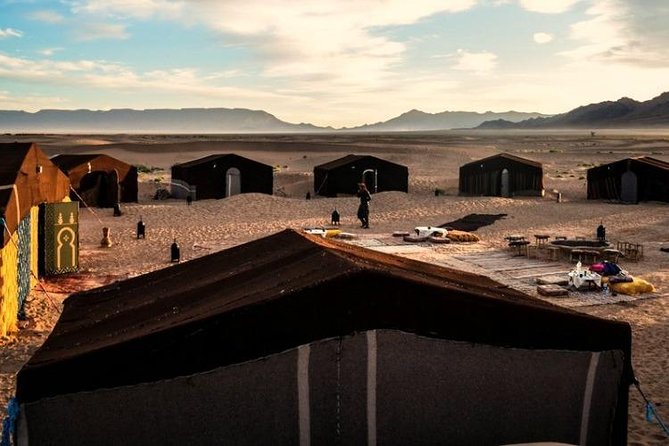 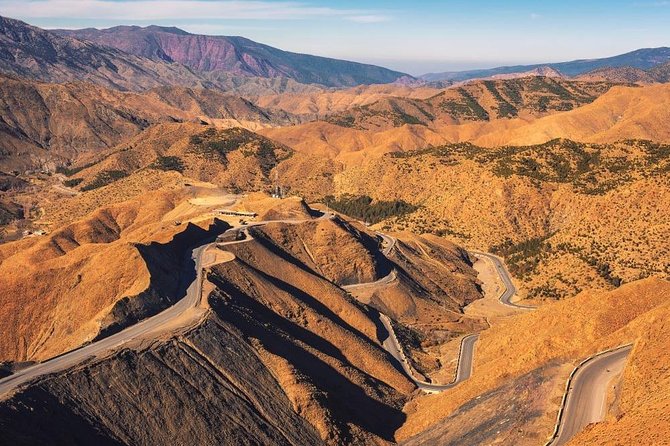 The 2 days 1 night tour to Zagora desert is a condensed experience that lets the traveller enjoy a big part of Morocco’s landscapes, geography and lifestyles. The tour takes you from the metropolitan city of Marrakech to the perched berber villages on the foothills of the mountains along the Atlas chain where the mountains change their color and form frequently making each and every corner of the road new to the eye. The road continues through beautiful small oases before arriving to the immense palm grove of the Draa valley. Once in zagora, the tour includes a camel ride for about 40 minutes during a majestic sunset to reach the nomad tents in the bivouac behind the hills. On the way back during the second day of Zagora tour, you have the opportunity to visit many attractions on the road, including the beautiful kasbahs in Ouarzazate and Ait Benhaddou and some cinematographic locations before heading back to Marrakech

from
$56 AUD
Holidays with children, relax and fun. 7 days

from
$106 AUD
Souks & Artisan in Marrakech

from
$291 AUD
Private Day Trip from Marrakech to Essaouira

from
$72 AUD
Family Tour across Morocco for 10 days: Trip to Sahara Desert and Marrakech

from
$130 AUD
Berber villages Trail Running program near to Marrakech