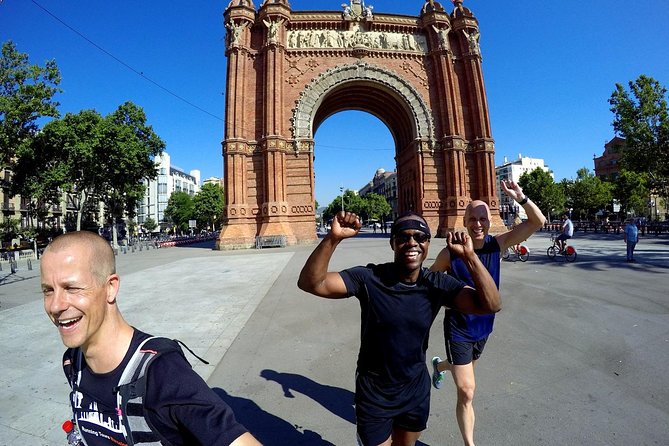 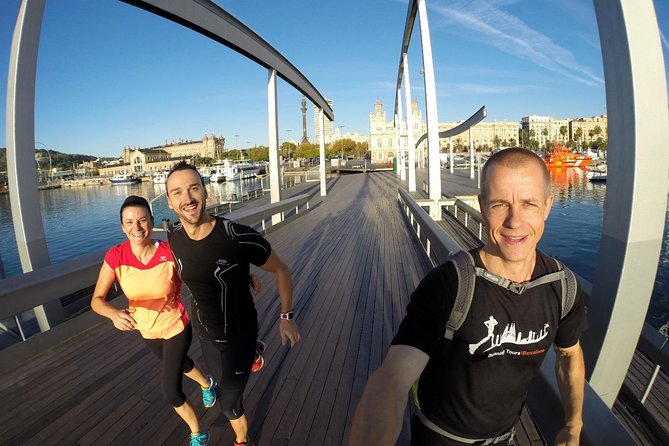 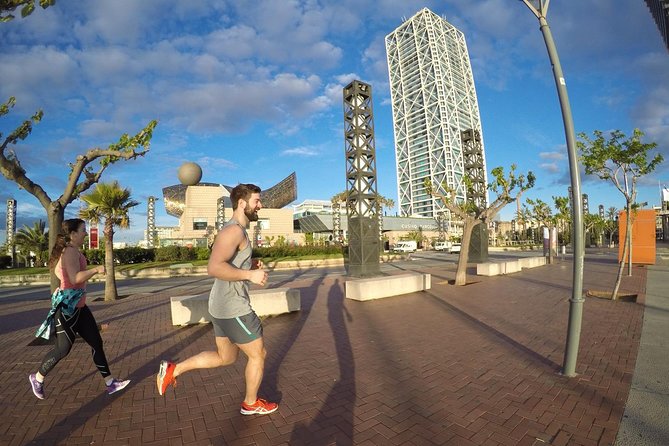 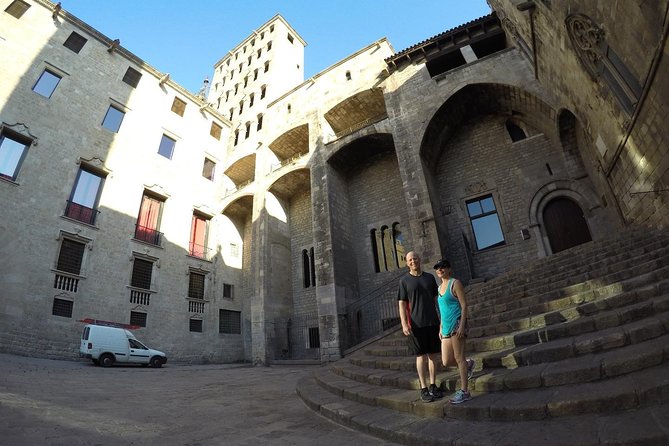 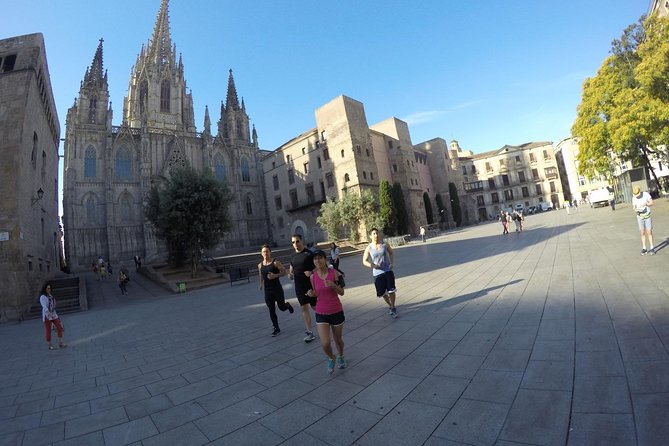 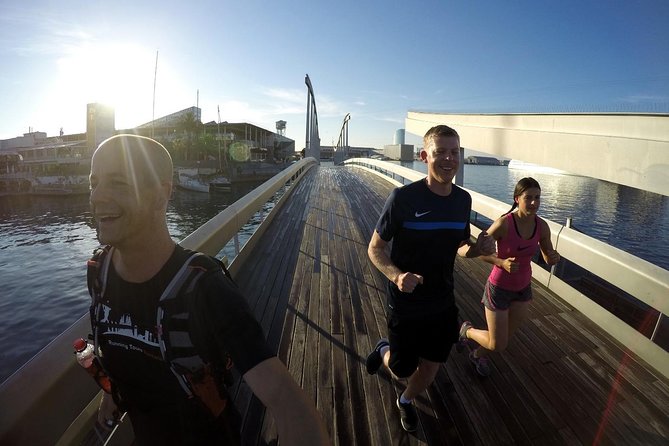 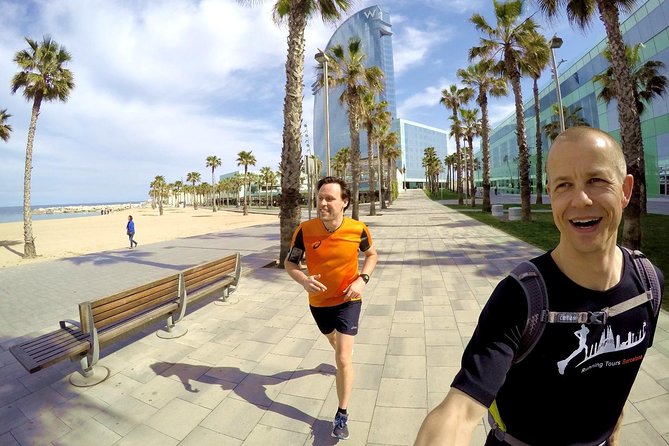 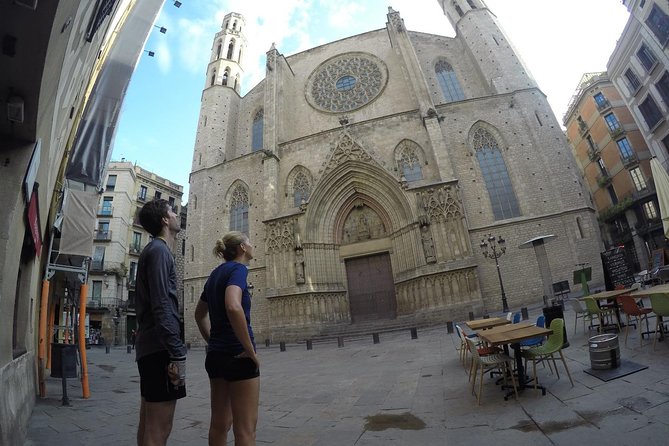 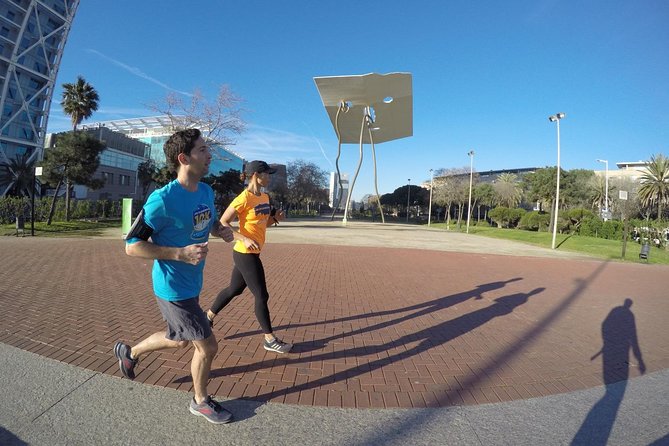 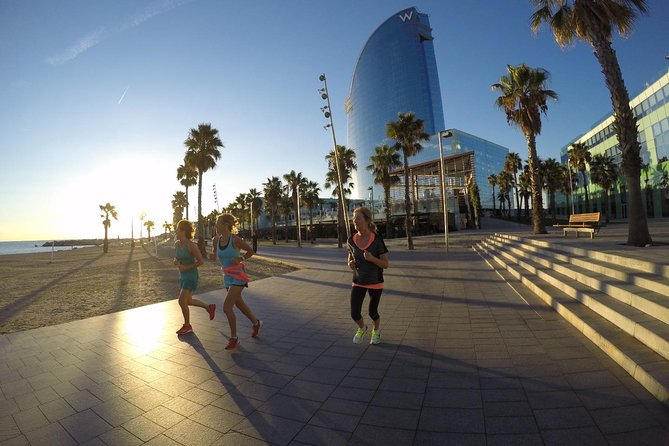 A running tour is a unique and for sure the best way for a runner to discover a city while getting a workout in. On this Sightrunning tour you will pass important landmarks and sights, listen to stories about the history, culture of Barcelona plus many anecdotes. As we are running, we can go to any place in the city without any restrictions including to the hidden ones. A Running Tour is for ever active person with some moderate fitness level. We will run an easy pace and enjoy the city during the best time of the day - the morning hours. On top of it, we will do what we love. Running! Our passion.

from
$126 AUD
Seville, Mysteries- by OhMyGoodGuide

from
$487 AUD
Private All Sevilla Tour

from
$402 AUD
Welcome Tour to Barcelona

from
$189 AUD
Volcano Quad Trip with Lunch in Tenerife

from
$331 AUD
Visit of Medieval Girona

from
$966 AUD
DEEP DIVING SPECIALITY - Discover a new world up to 40m depth !