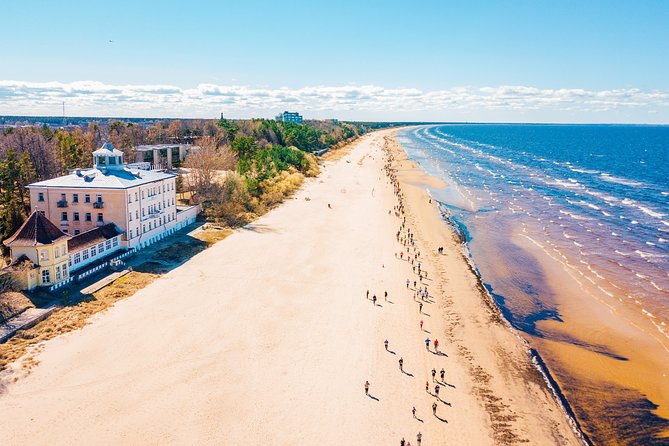 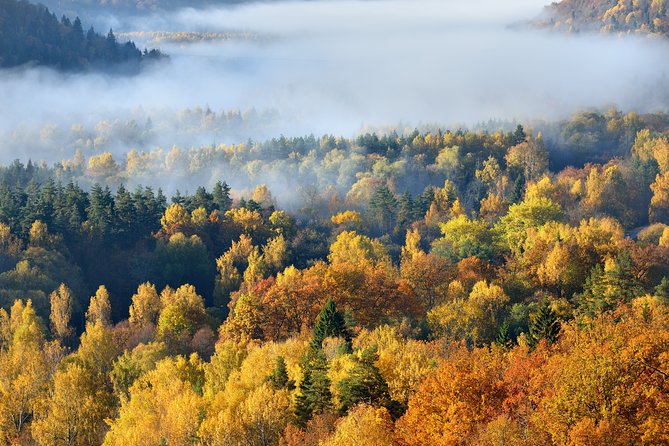 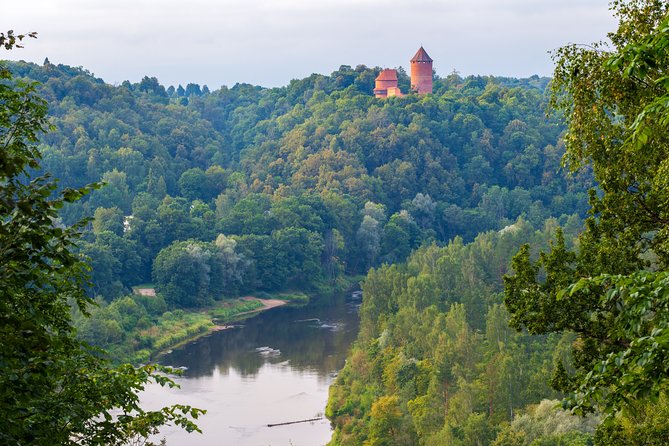 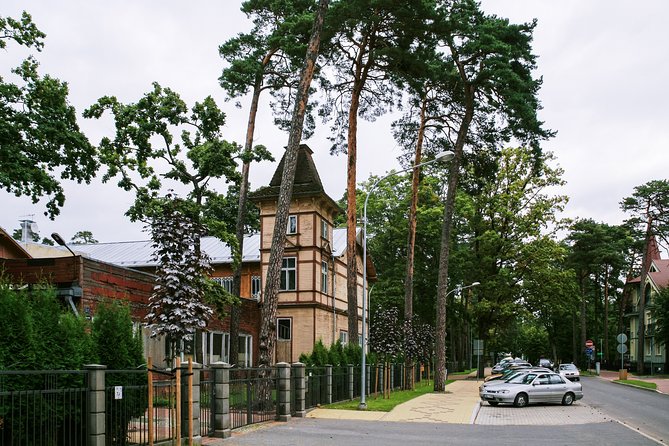 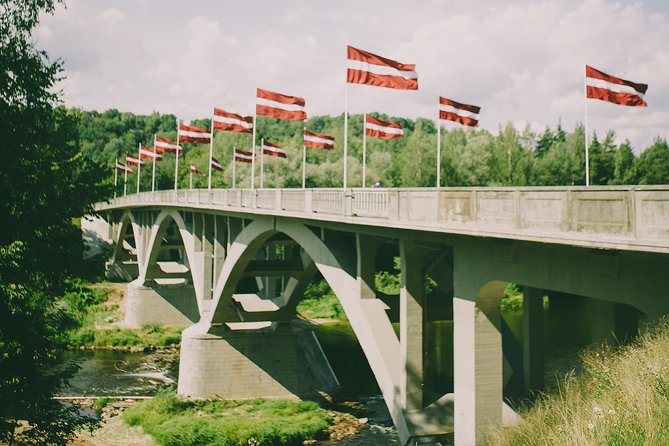 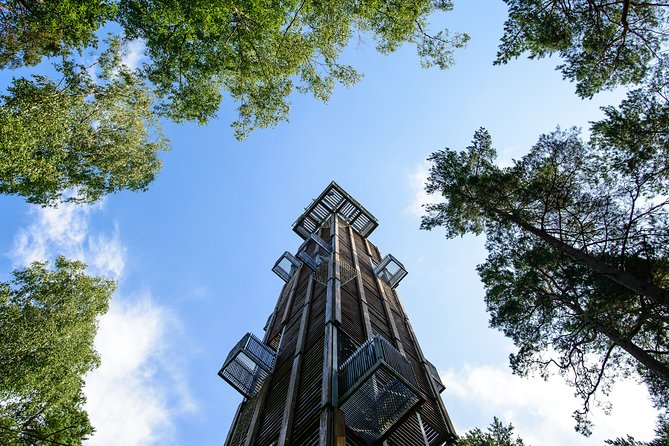 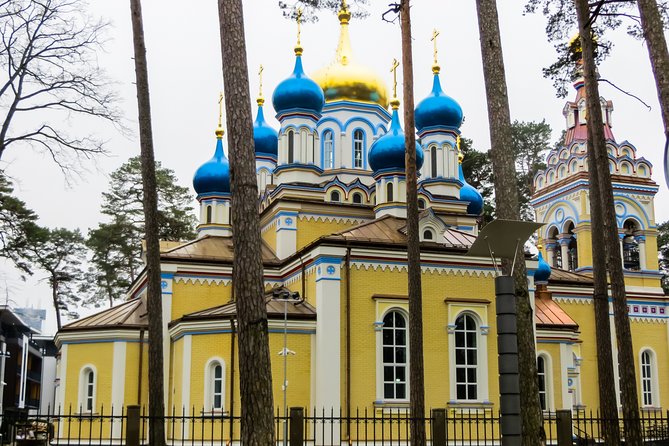 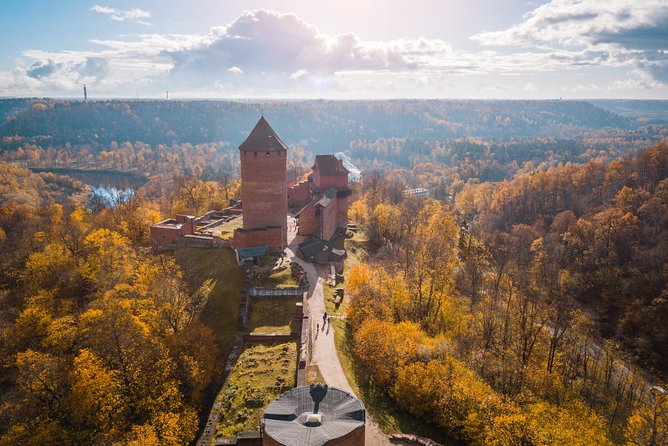 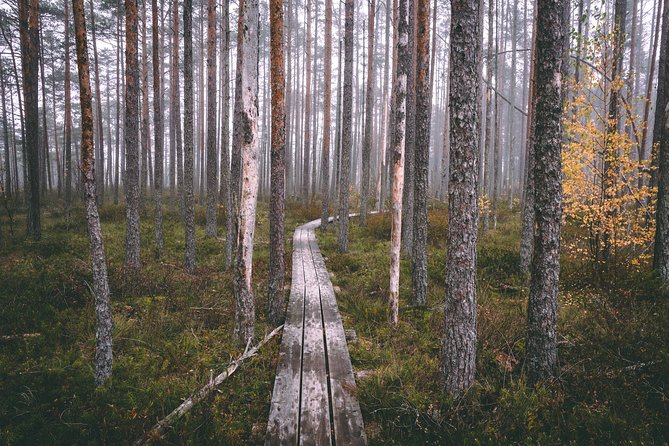 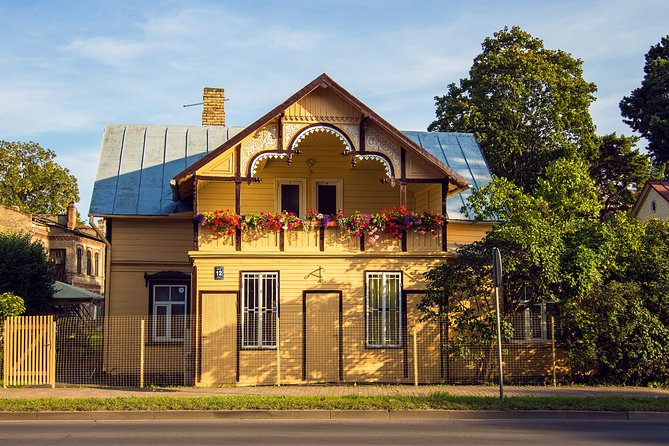 2 in 1: Sigulda and Jūrmala in a single daytrip (All Inclusive)

Sigulda and Jurmala are by far the most popular daytrip destinations from Riga, but most of the people come here for such a short time that they have to choose just one. We have decided to help out people who are having hard time choosing and provide both of them in a single day. Yes, the tour will be longer and yes, you'll have less time in each of the places, but won't have to sacrifice two whole days to see two cities. To make it more efficient we have also included lunch and wine tasting in the itinerary and price, so you won't have to worry about that kind of thing.On this tour you'll have a guided tour around the most important sights of both Jurmala and Sigulda, enjoy a short and easy hike in a National Park, ride the famous Gauja Valley Cable Car and top it all off with a wine tasting at a local winemakers.Please check the full itinerary for details.This tour is highly customisable - just let us know what are your priorities and we'll adjust the plan according to your needs.

An audio tour of Old Riga: from St Peter's Church to the Monument of Freedom

from
$236 AUD
The Instagrammable Places of Riga with a Local

from
$138 AUD
Hike Along Three Lakes And The Sea

from
$110 AUD
Private Latvia and Lithuania Sightseeing Tour from Riga