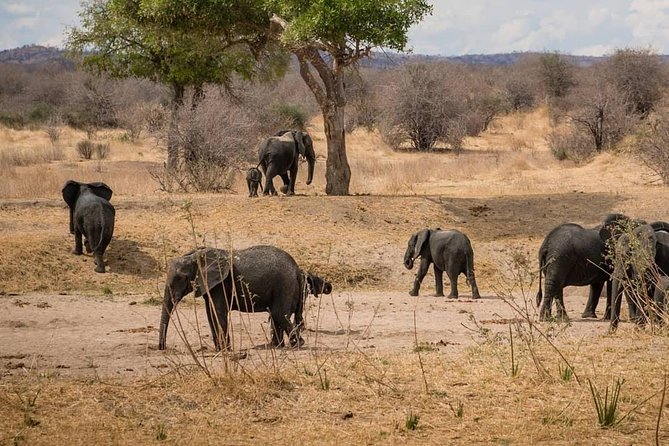 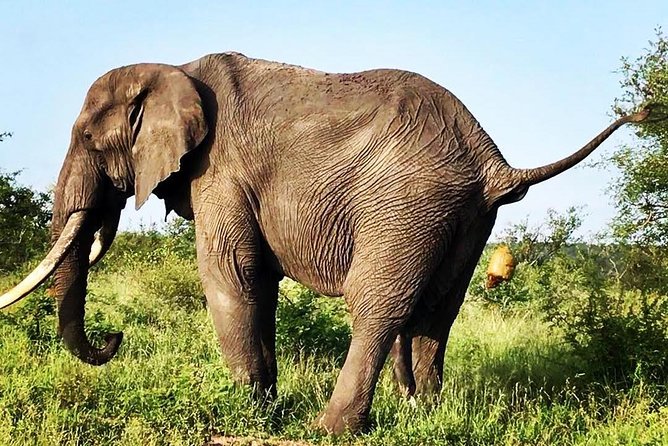 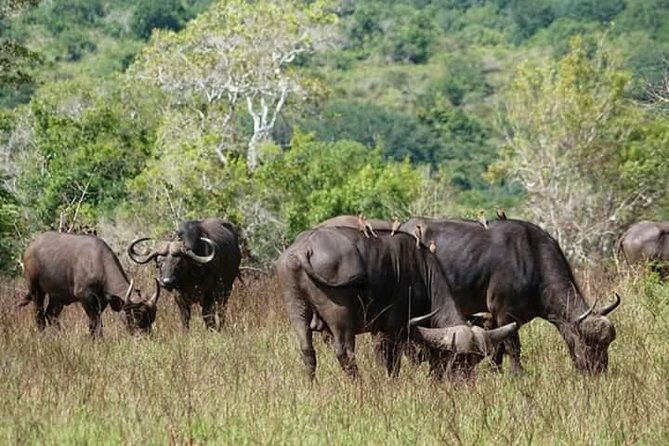 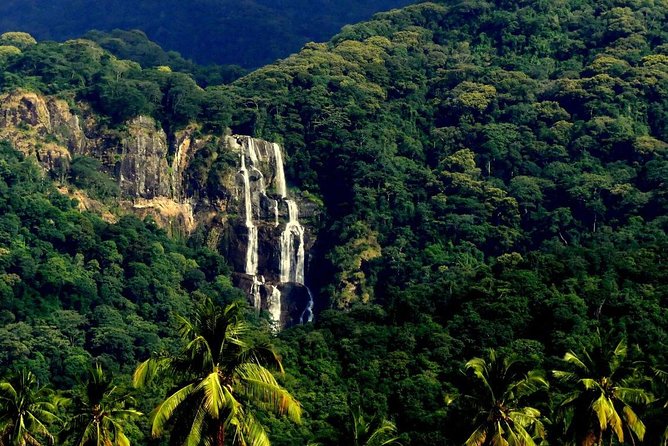 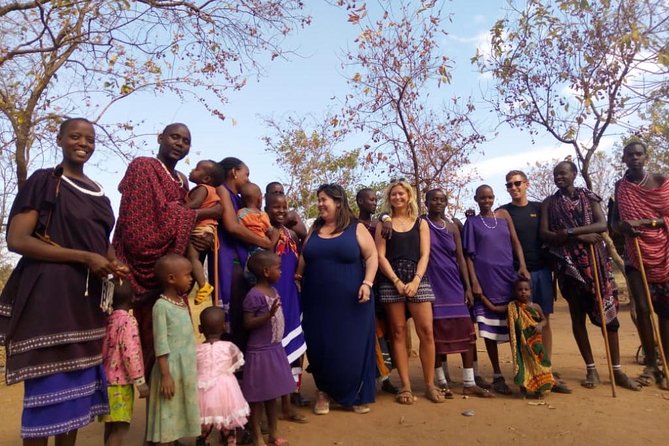 THE MAASAI are NILOTIC ETHNIC group inhabiting northern, central and southern Kenya and Tanzania. They are among the best known local populations internationally due to their residence near many game parks of Africa’s Great Lake, and their distinctive customs and dress. They speak Maasai language and Swahili but also nowadays mostly of Maasai are going to school so they can speak English and other foreign languages.MIKUMI landscape is often compared to that park divides it into two areas with partially distinct environments. The area northwest is characterized by the alluvial plain of the river basin Mkata. The vegetation of this area consists of Savanna dotted with acacia, baobab, tamarinds, and some rare palm.UDZUNGWA is made for Hiking and climbing on trails through the rain forests and along the escapments. The plateau is natural tower top, with views of sugar plantations against a patchwork of grassland and mountain forest extending over 100 kilometers.