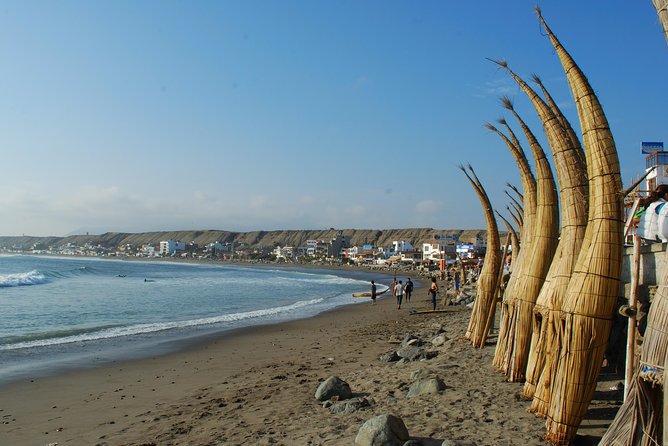 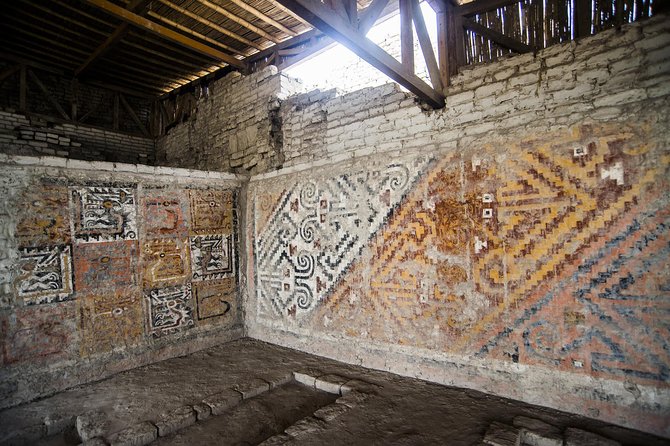 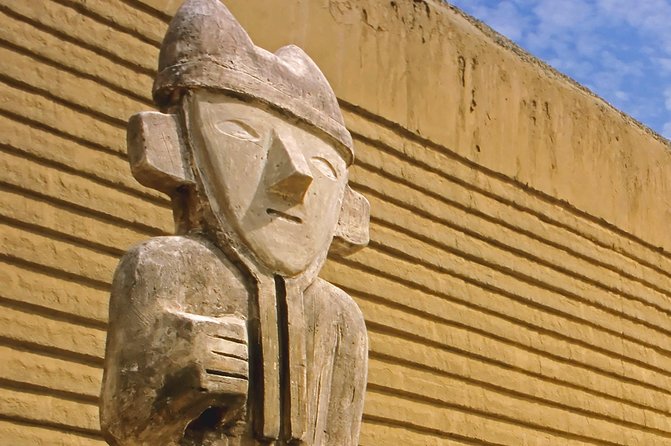 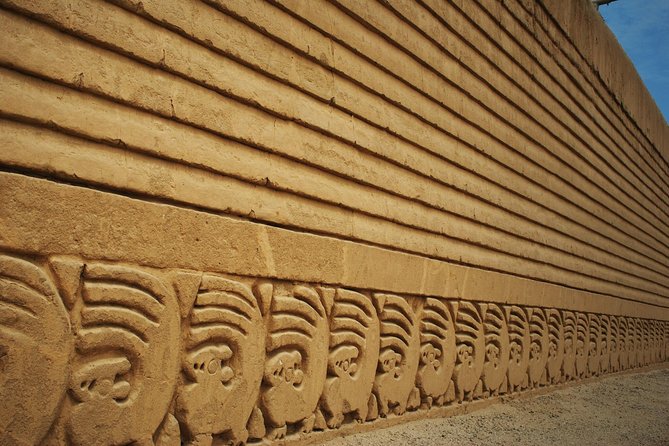 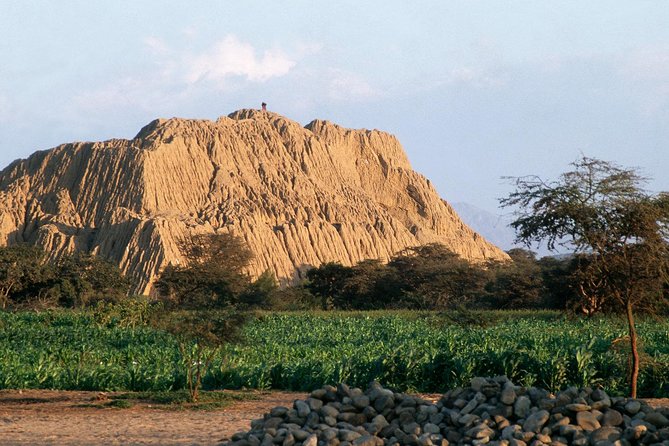 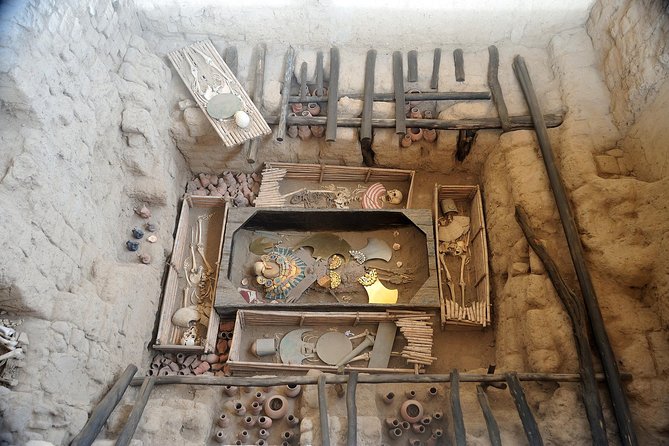 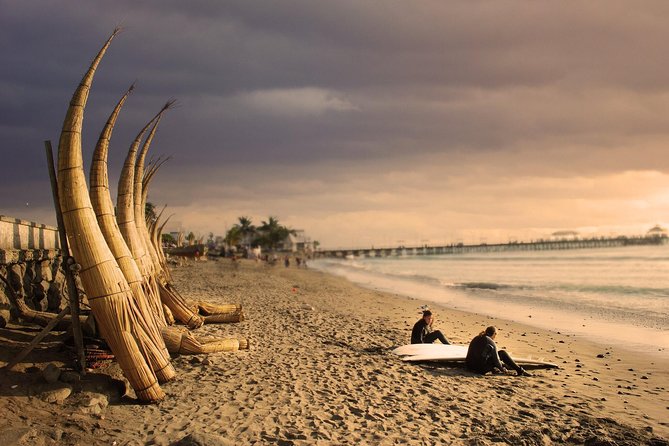 Discover the best of northern Peru’s archeological sites and museums on this 3-day tour of Chiclayo and Trujillo. Learn about pre-Incan cultures like the Moche, Sicán and Chimú, and marvel at ancient wonders like Huaca Rajada, the Temple of the Moon and Chan Chan — a UNESCO World Heritage site. See pyramids and mummies, visit the Lord of Sipán Royal Tombs Museum and Sicán National Museum, and admire hundreds of artifacts. Four classes of accommodation are available to suit your budget, and a local guide ensures you enjoy a fascinating experience.

MUTTI the best tomato sauce in the best restaurants in Lima

from
$37 AUD
4 Day Trip To Pacaya Samiria In Iquitos

from
$87 AUD
Mountain of Colors - Cusco

from
$92 AUD
Traditional Tour of the City of Cusco

from
$651 AUD
Visit The Nazca Lines and Huacachina Oasis