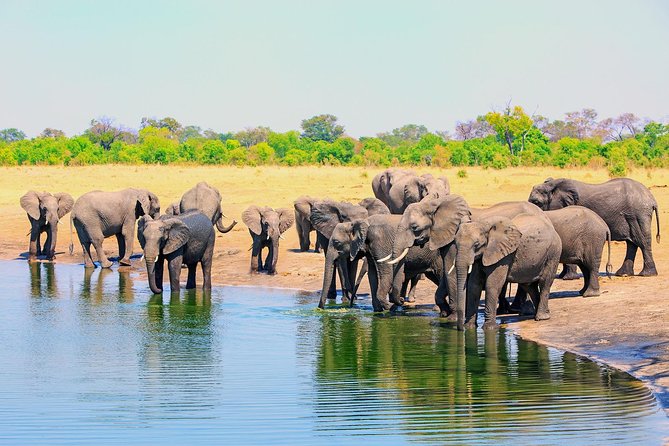 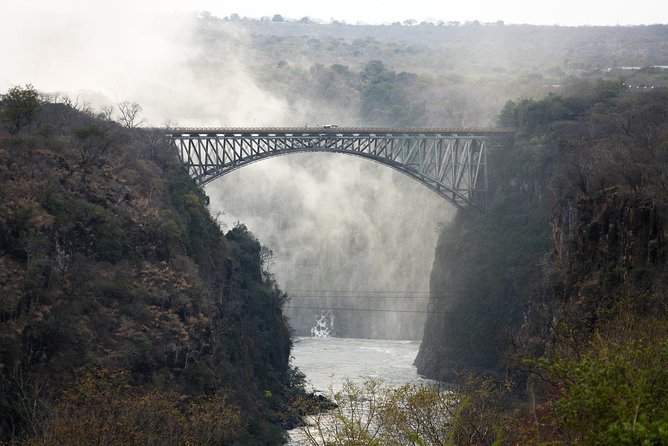 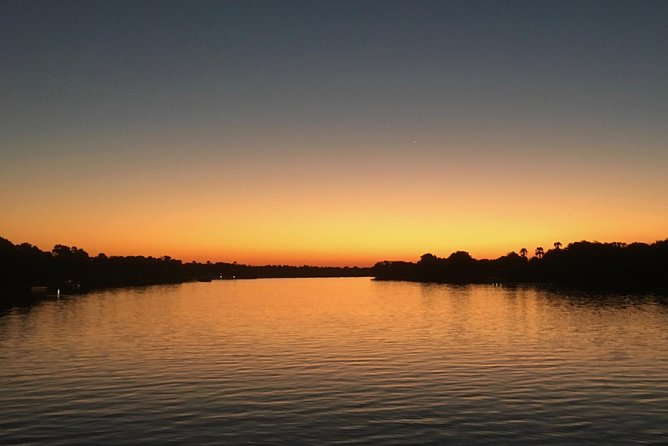 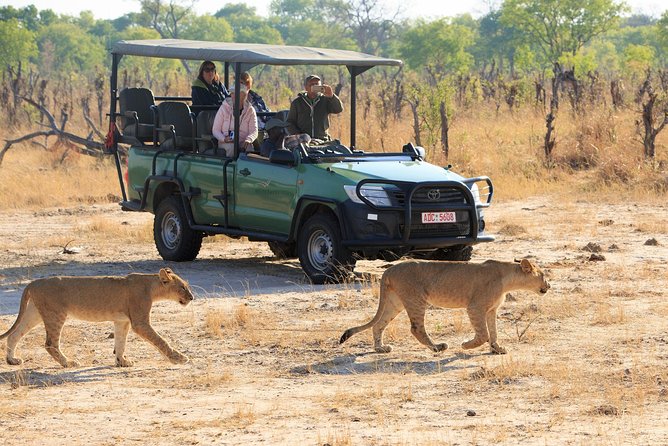 If you are planning to explore Victoria Falls and enjoy safari at the same time at an affordable price point, this is the best tour to book.

from
$171 AUD
2 Hours Sunset Cruise along the Zambezi River

from
$75 AUD
Hwange Day Trip and interaction with Painted Dogs