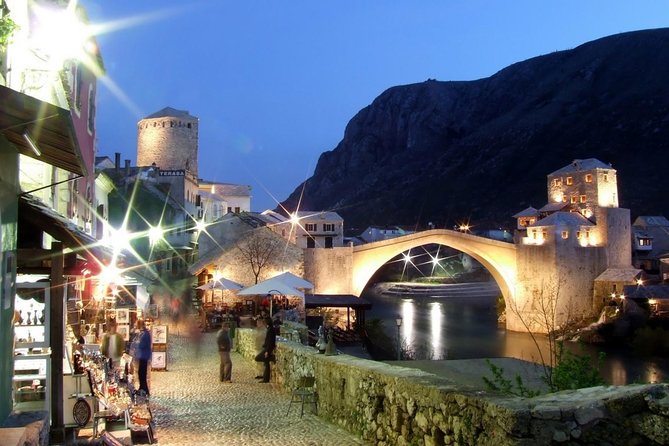 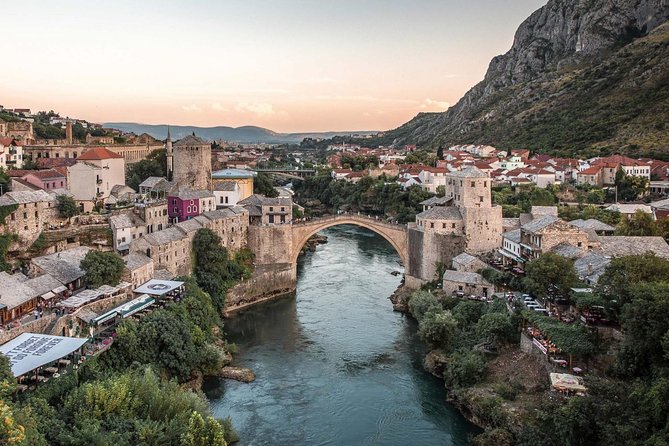 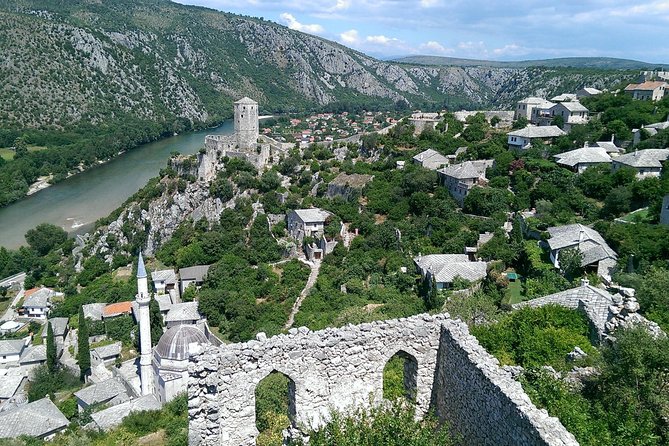 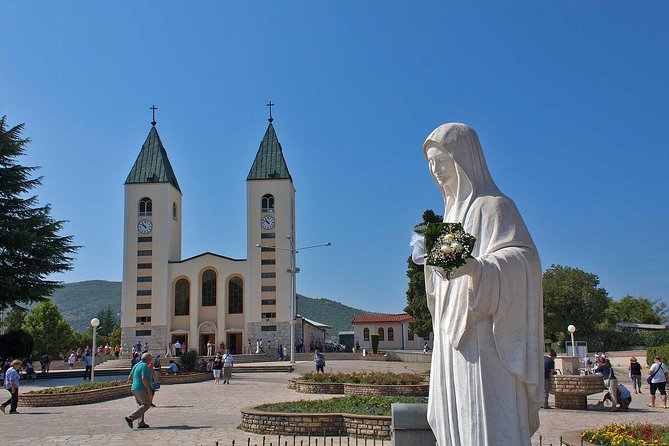 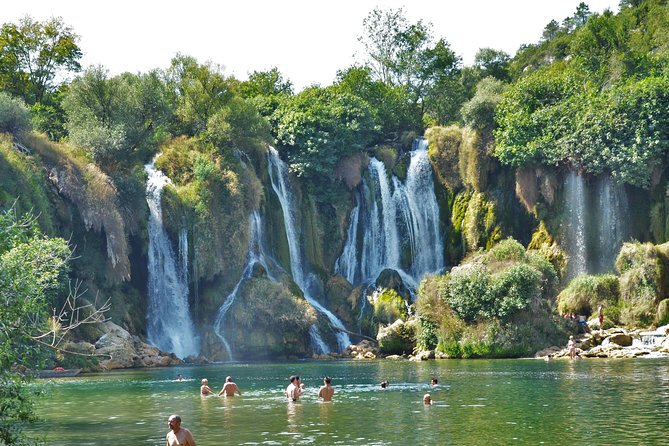 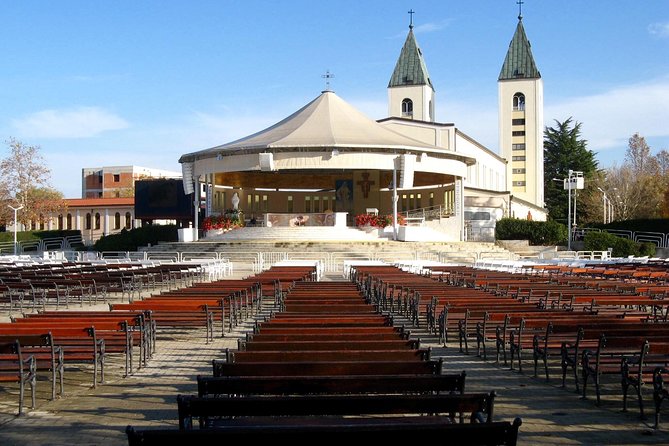 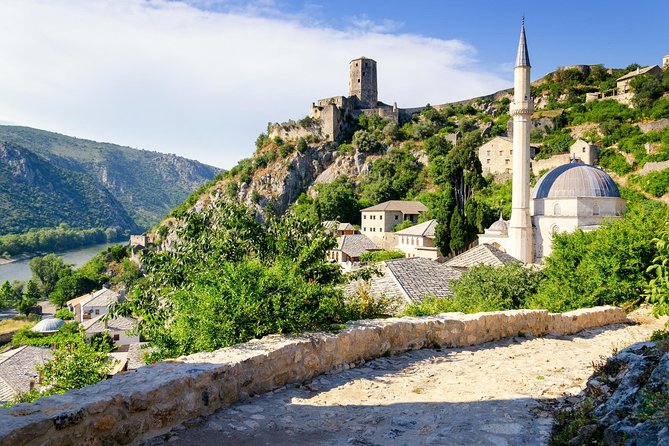 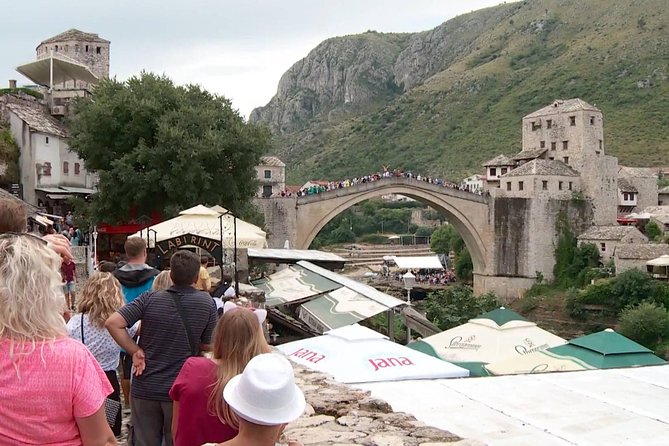 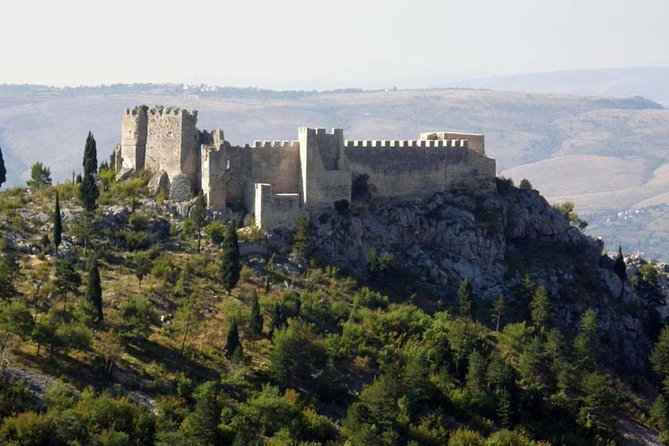 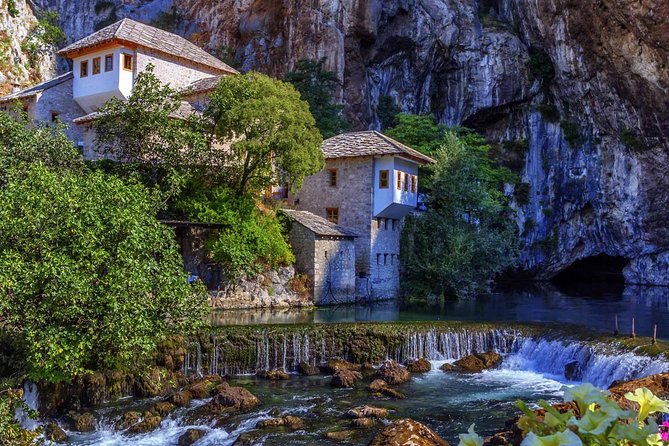 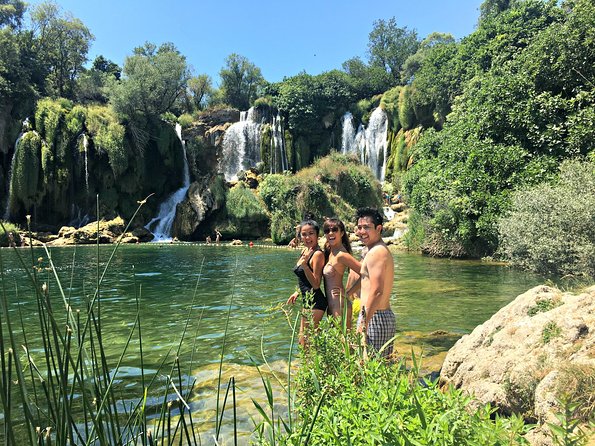 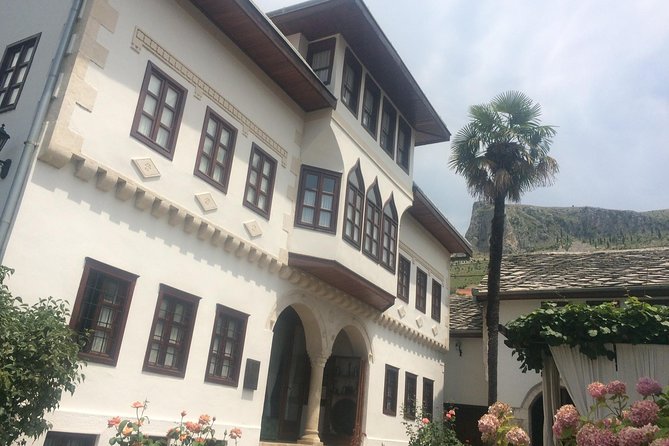 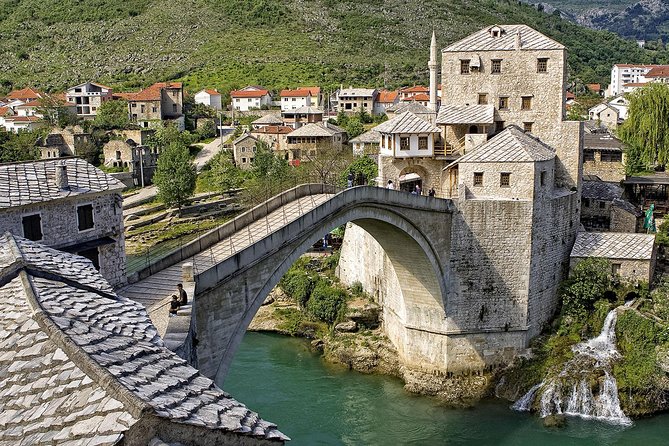 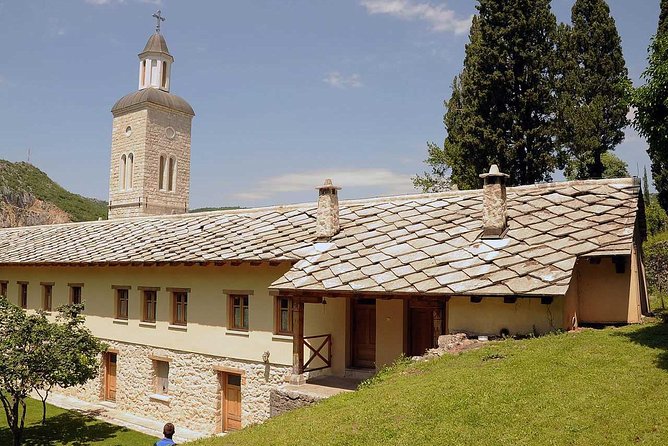 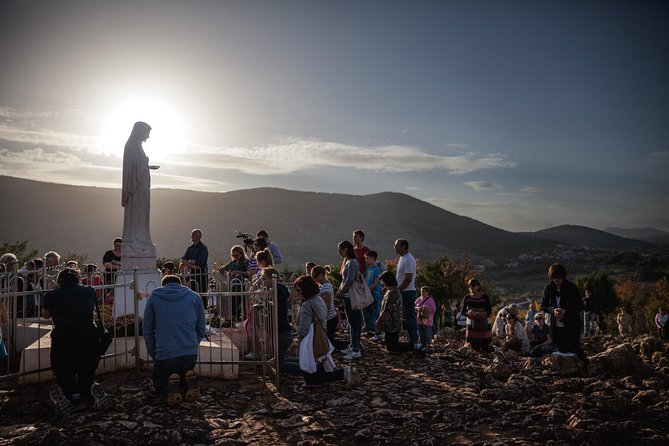 3 Days in the Herzegovina Empire

Explore spectacles of nature and architecture in Bosnia and Herzegovina. You will see the largest spring of fresh water in Europe and breathtaking monuments. Visit some of the world's most gorgeous landscapes as you travel through our cities and towns. This experience assures maximum enjoyment for you.Based in Mostar, the jewel of Bosnia and Herzegovina; you will experience delight as you savor in the authentic local cuisine and savor some of the famous Royal Herzegovina Wines. You will have an all-access pass to all the World Heritage Sites as well as some of the enchanting secrets. Along the way drink the purest water known to man.

from
$38 AUD
Romantic tour in Mostar

from
$5 AUD
Holy Place of Medjugorje

from
$31 AUD
SCREAM FOR ME SARAJEVO ( siege tour - half day)

from
$42 AUD
Snowshoeing on Trebevic Mountain from Sarajevo

from
$106 AUD
Day Trip from Sarajevo to Tuzla

from
$483 AUD
Romantic tour in Trebinje