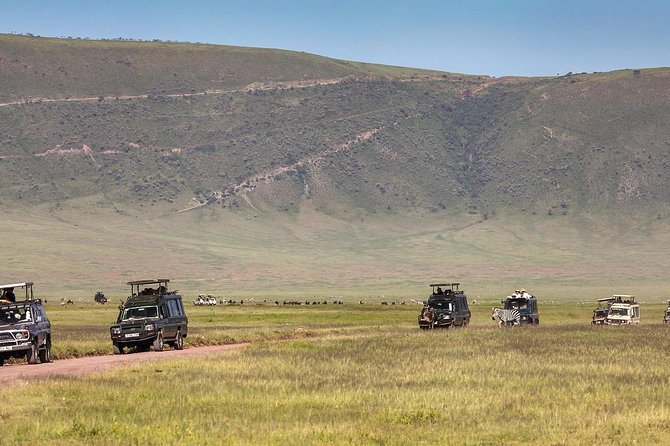 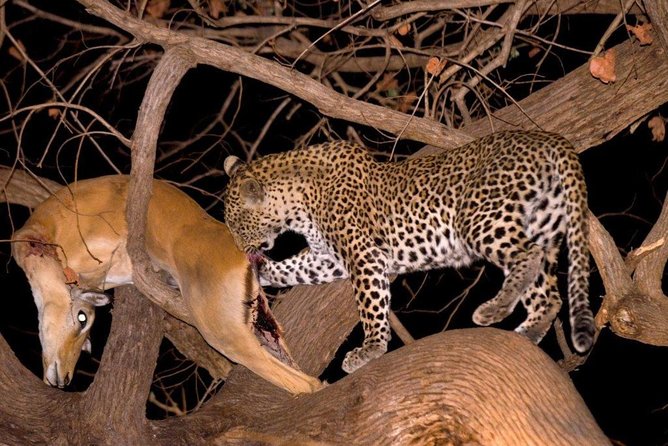 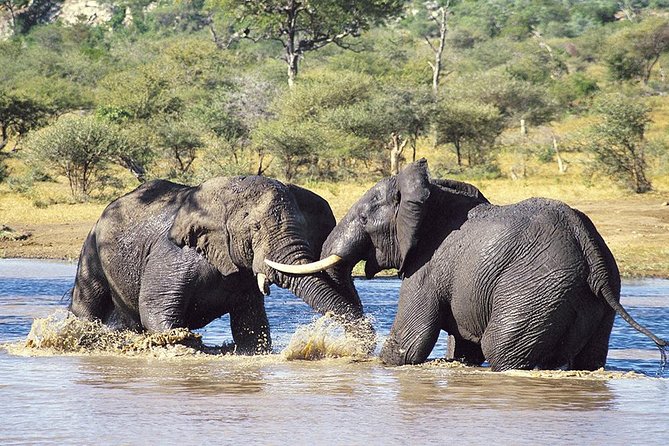 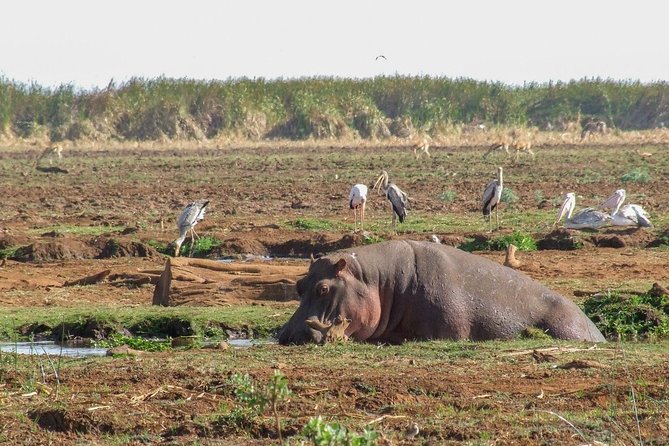 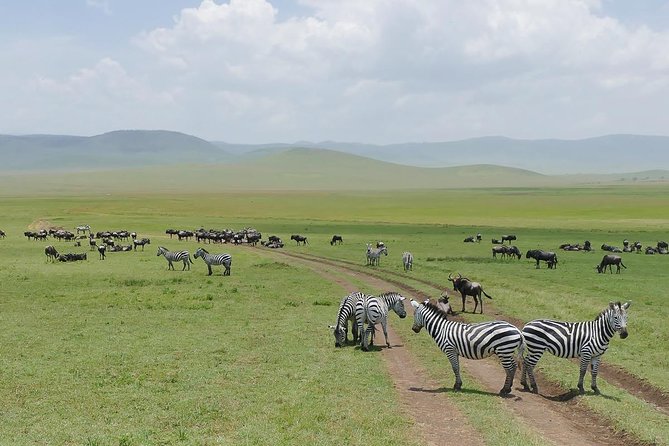 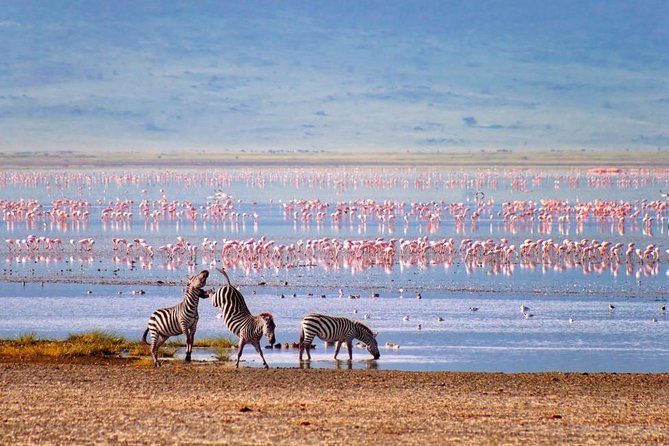 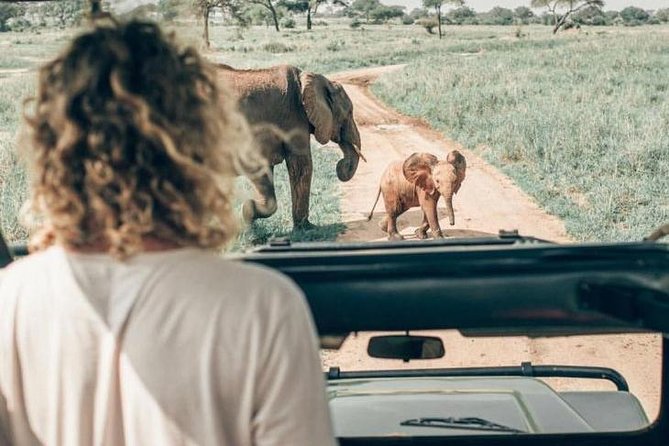 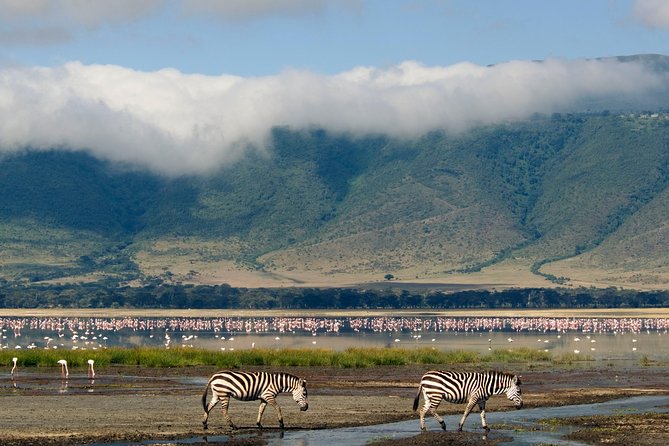 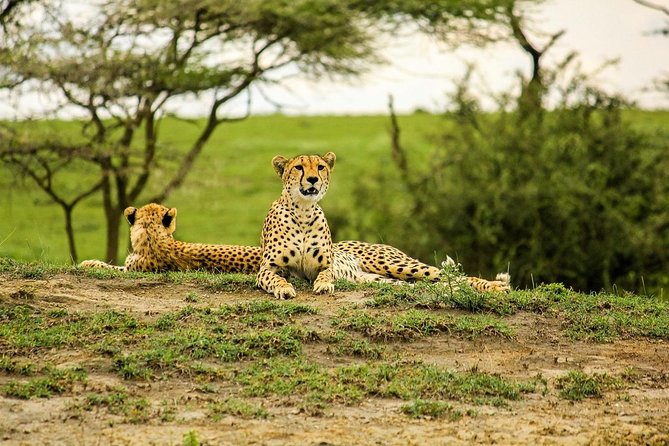 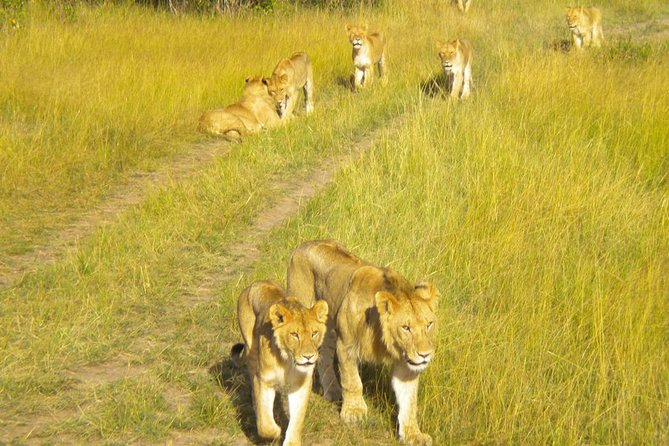 TARANGIRE is the Home to more than 550 bird species, the park is a haven for bird enthusiasts. The park is also famous for the termite mounds that dot the landscape. Those that have been abandoned are often home to dwarf mongoose. In 2015, a giraffe that is white due to leucism was spotted in the park. Wildlife research is focused on African bush elephant and Masai giraffe.The Ngorongoro Crater offers some of the best wildlife viewing in Africa. This wildlife hotspot is home to almost 30,000 animals, including the Big Five. The crater is also known as the ‘Garden of Eden’, due to the abundance of wildlife, ever dancing clouds and beautiful colours of the landscape. Because of its natural beauty the Ngorongoro Crater is chosen as one of Africa’s Seven Natural WondersLake Manyara National Park is located 126 km (78 mi) south west of Arusha] and can be reached by car in an hour and a half. The park can also be reached from Babati the capital of Manyara Region.

from
$2,710 AUD
10 Days Magical Migration and Beach Tour of Tanzania

from
$3,068 AUD
The Tanzanite Experience tour