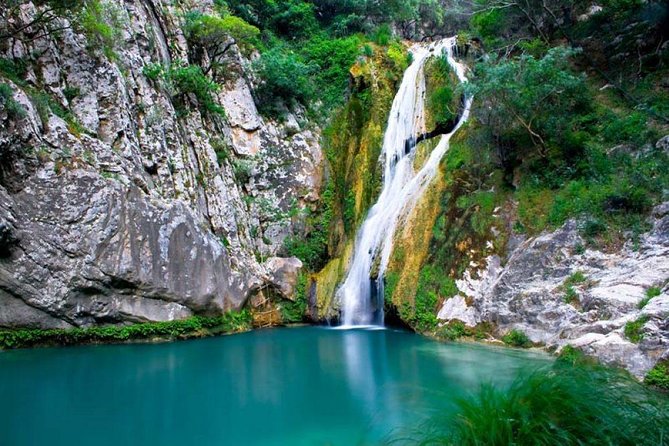 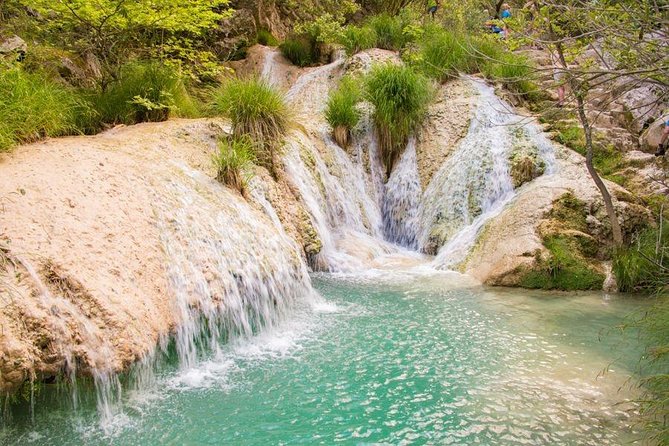 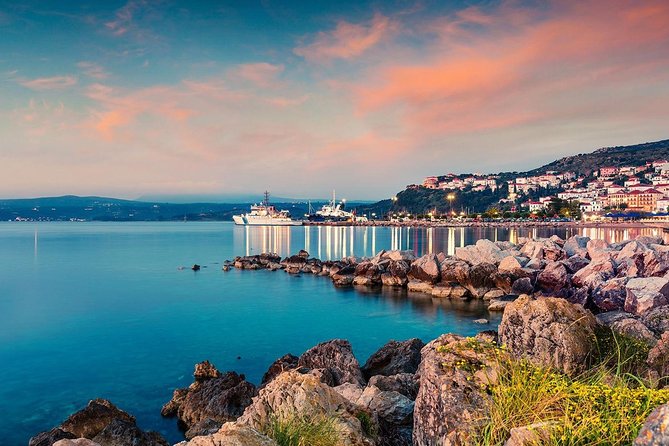 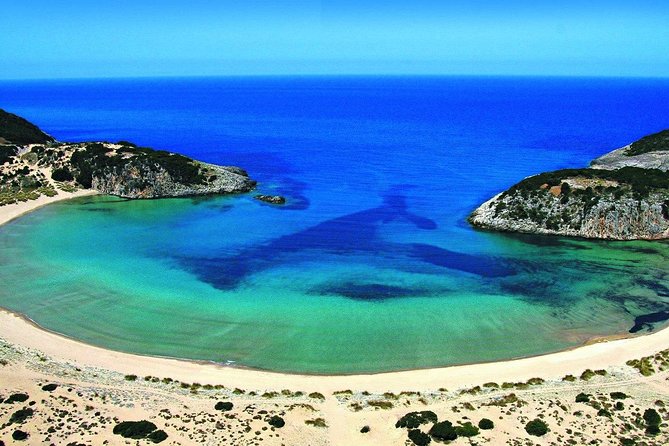 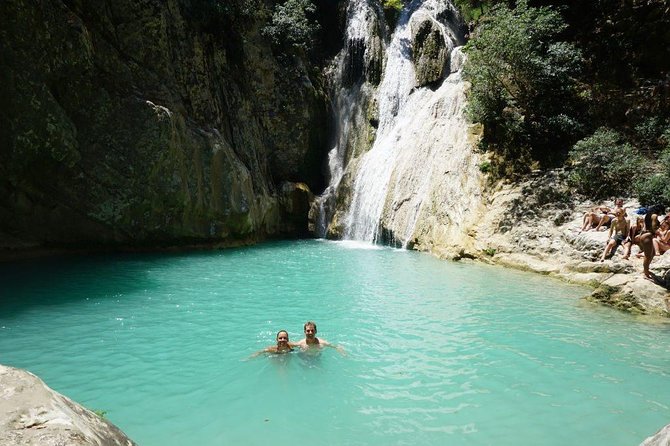 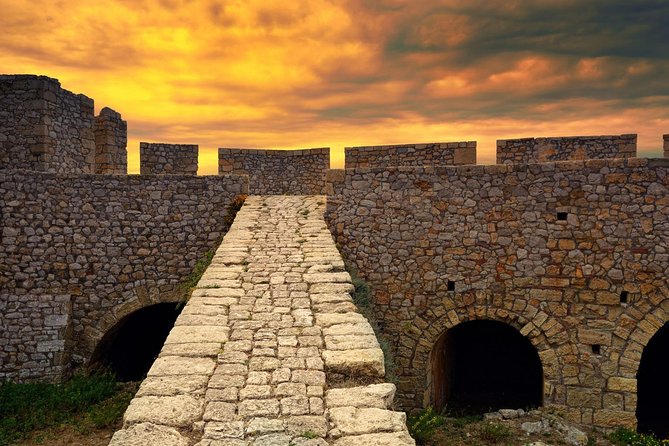 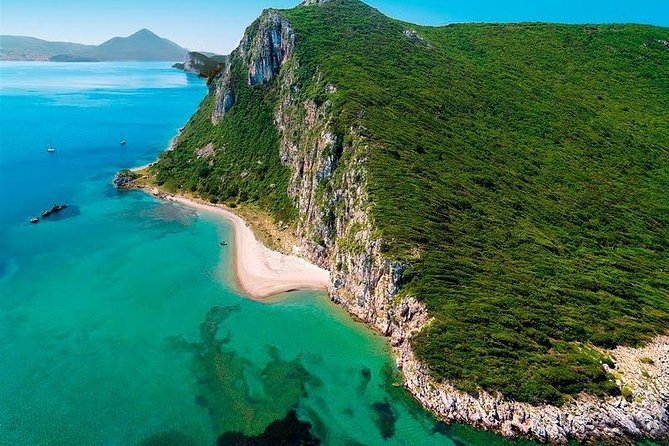 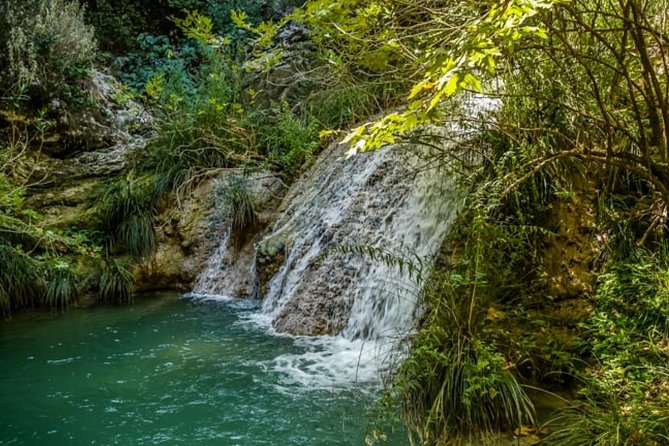 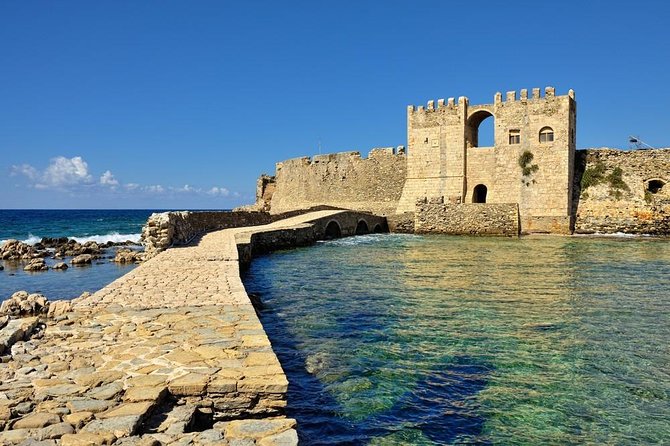 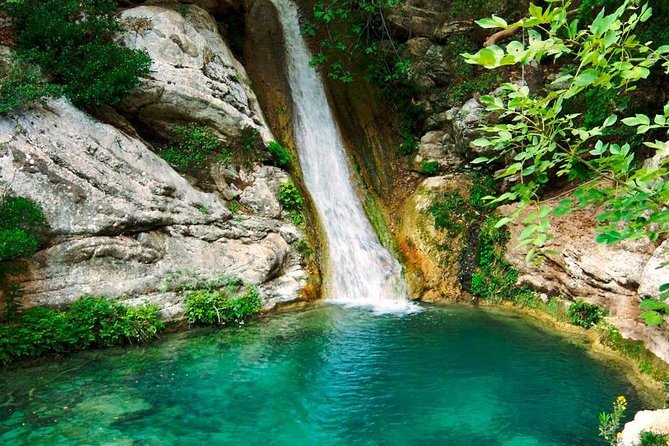 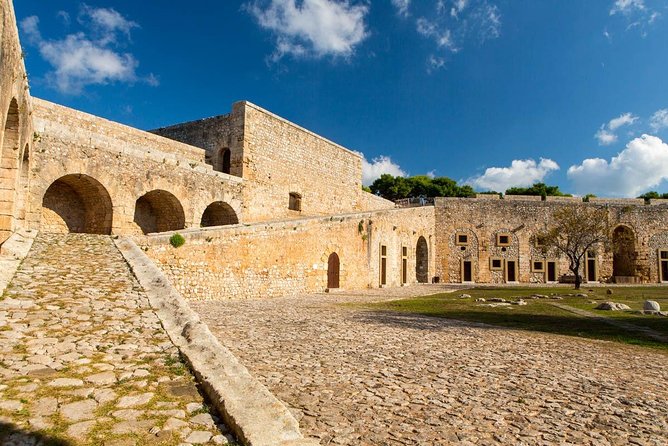 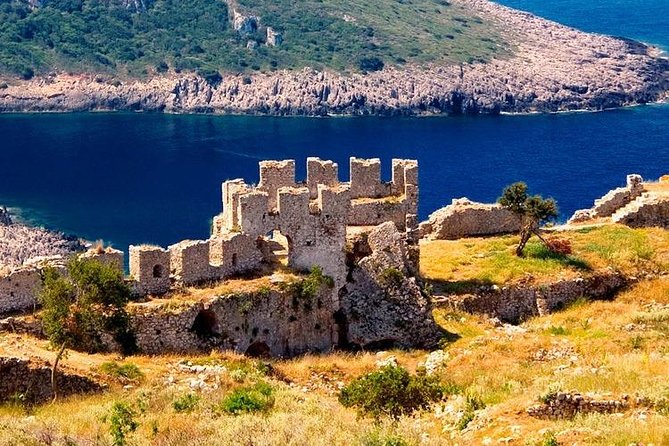 This tour is an one life time opportunity fo travellers to observe closely the archaeological monuments and the wildlife of Peloponnese peninsula.Visitors will swim through waterfalls in amazing natural lakes under the sound of birds. Also they will enjoy the sandy beaches of Voidokoilia and Methoni who were two of the most beautiful beaches in the mediteranian sea according to natura 2000.Furthermore travellers will taste local dishes in traditional Greek restaurants close to the sea with excellent quality of food.Generally this is a unique tour for history and wildlife lovers.

from
$94 AUD
Private tour with a local! Wine tasting with light lunch and lake pedalo

from
$203 AUD
Discover scuba diving for beginners in Athens

from
$111 AUD
Gramvousa and Balos Private Tour from Chania

from
$104 AUD
The Labyrinth of Crete