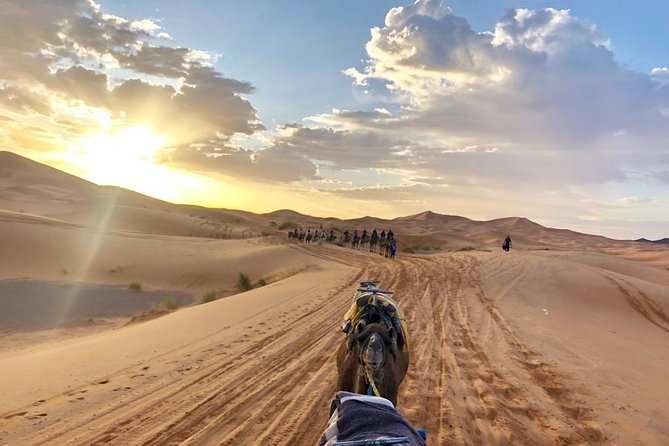 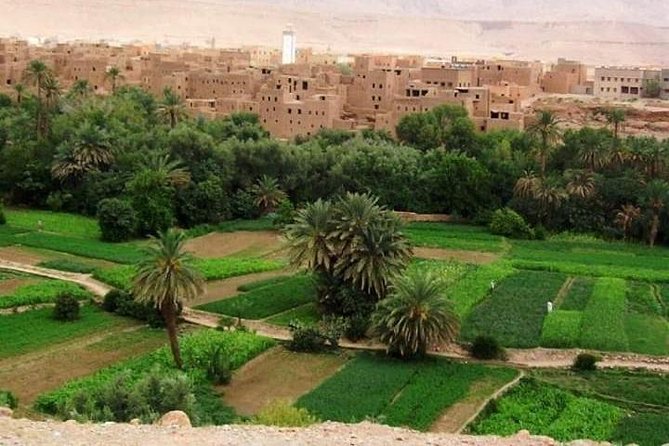 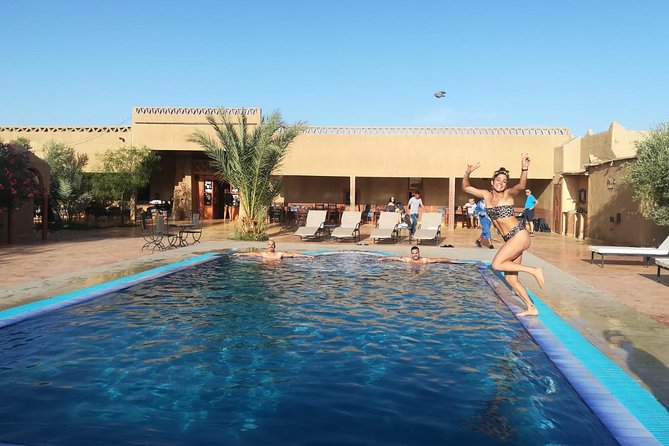 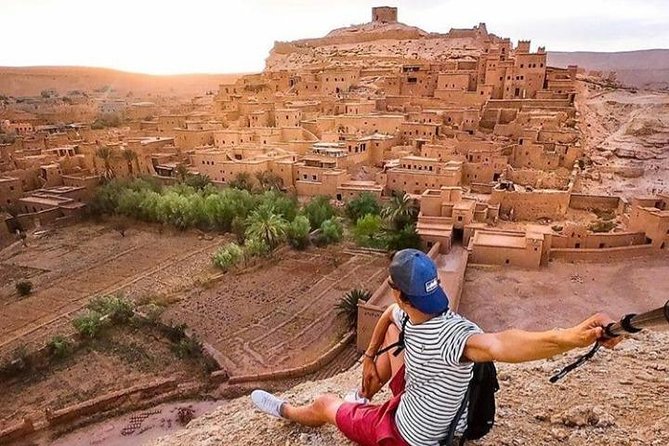 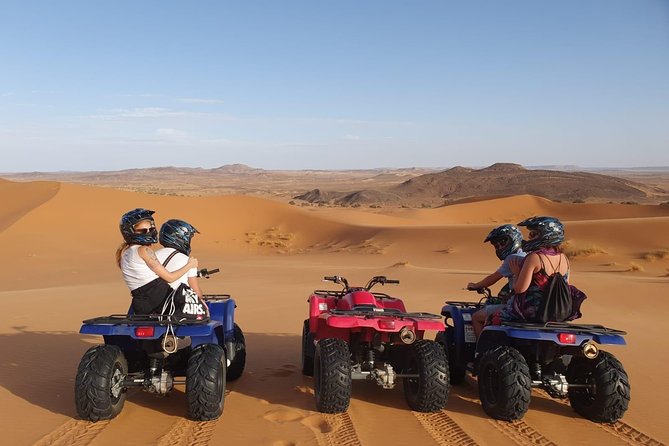 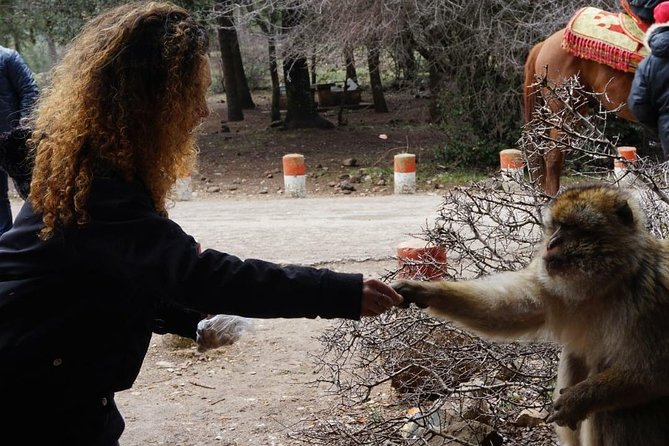 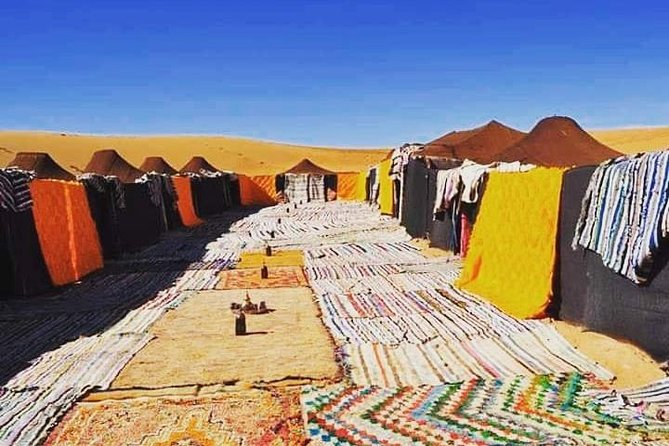 Recommended Moroccan Tours offers 3 special days to discover Moroccan tour from Marrakech to Fes via Desert in order to live the experience of SAHARA in its glory. Accompanied by a driver-guide fluent in English, French or Spanish, in a very air-conditioned vehicle. Along the way we will make several stops to enjoy the villages and the landscapes. This tour is private, therefore there is no strict program, you can order to stop any where along side the tour.

from
$366 AUD
Your Guide in Marrakech with xcursionguide

from
$94 AUD
Quad biking in the palm grove of Marrakech

from
$40 AUD
Private Day Trip From Marrakech To Ouzoud Waterfalls

from
$70 AUD
Private Excursion to Ouarzazate from Marrakech