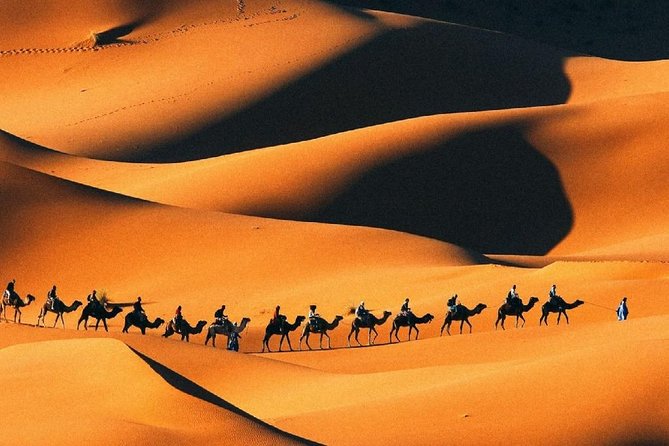 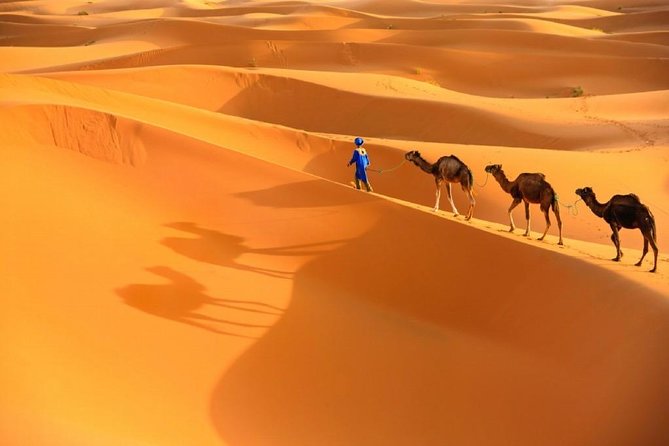 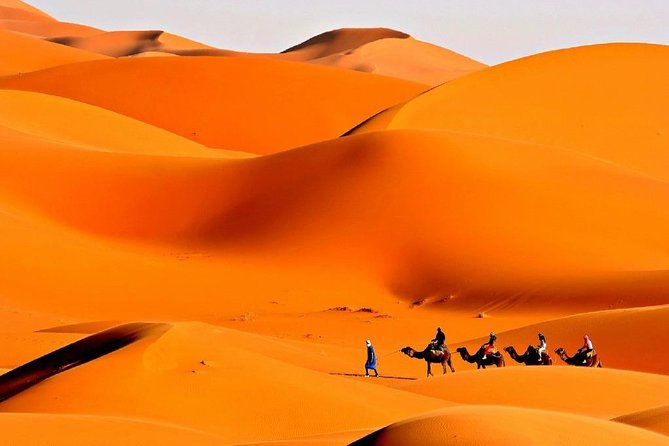 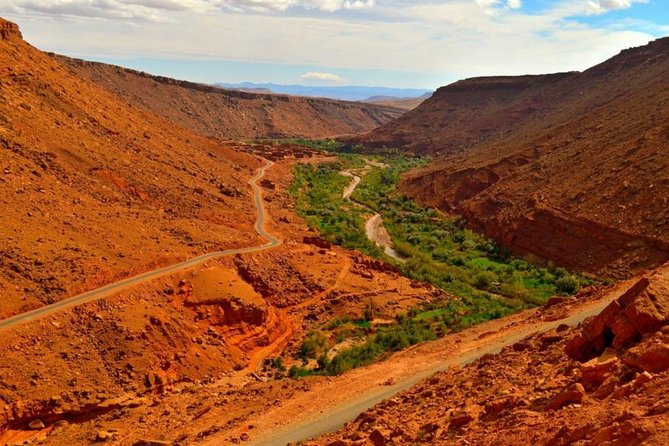 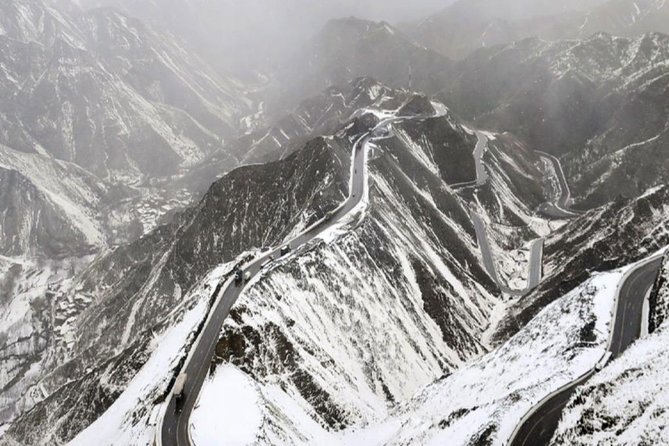 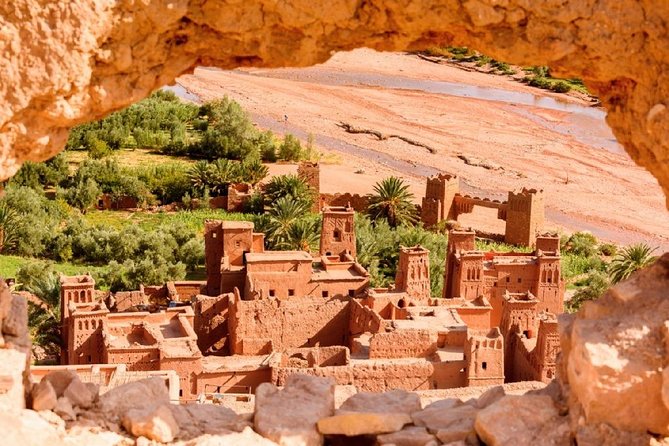 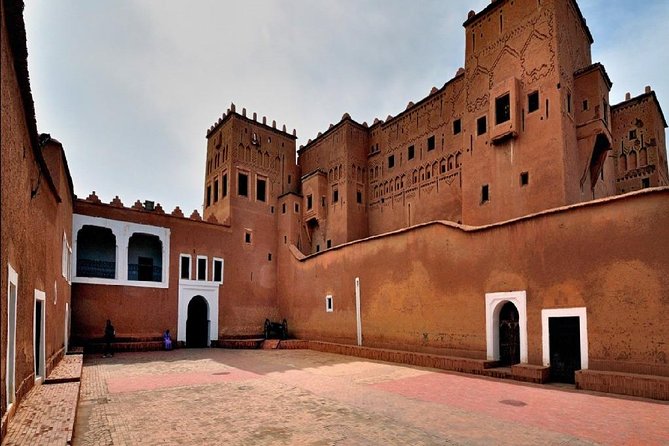 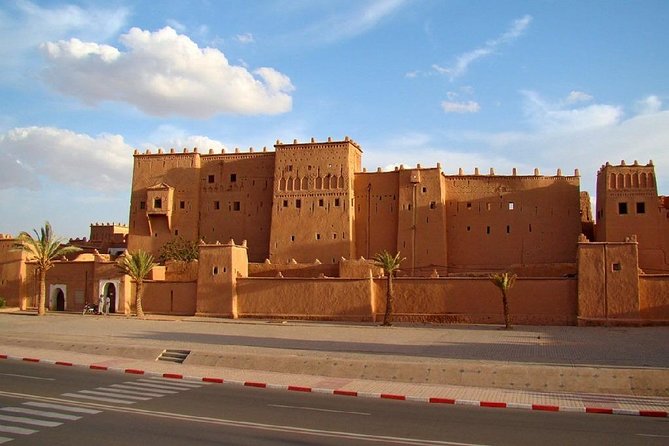 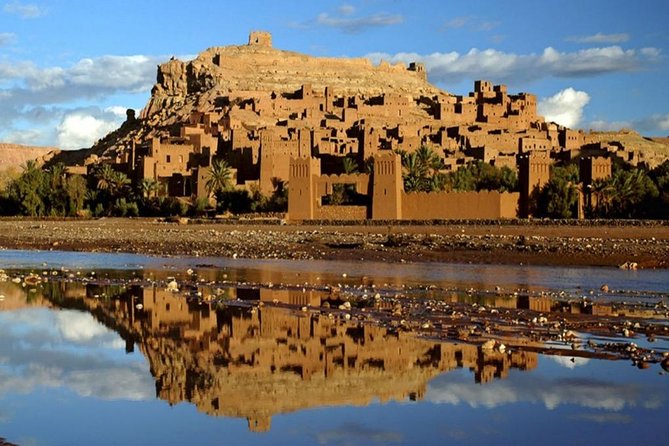 Rich in scenery, you will never be bored as you will be busy admiring one scene after another. The dramatic landscape change is amazing: From the fertile Haouz planes to the High Atlas Mountains, then to various valley and oases, and at the end, rocky plateaus followed by the breath taking Erg Chebbi sand dunes.

from
$91 AUD
The Best of Tangier Walking Tour

from
$137 AUD
Guided Day tour of Ouzoud waterfalls from Marrakech