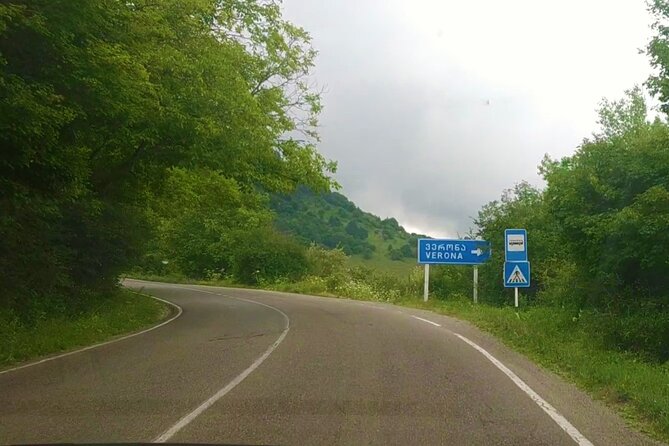 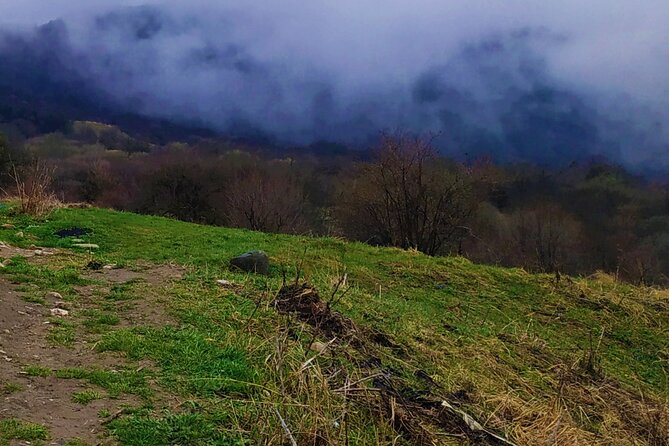 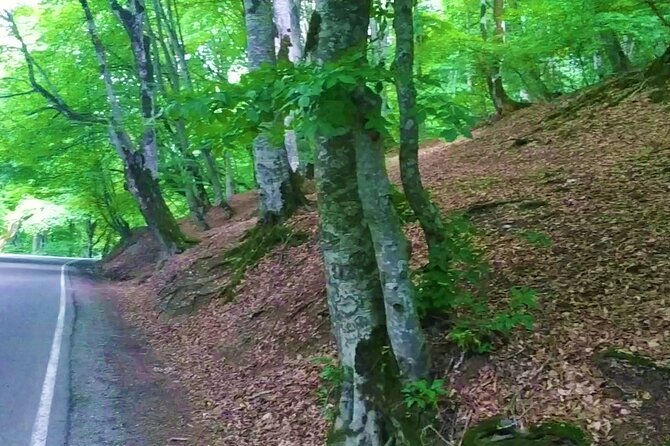 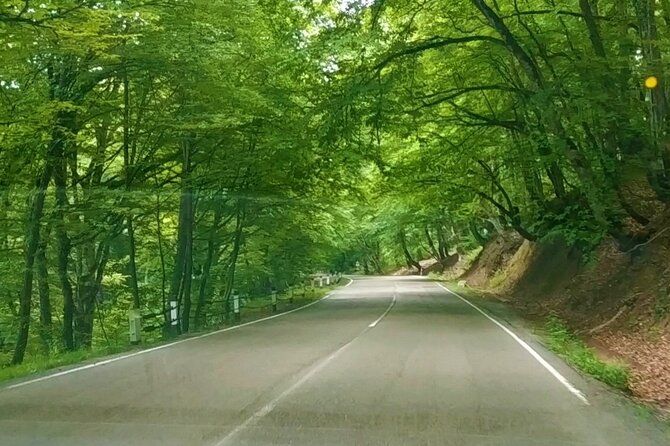 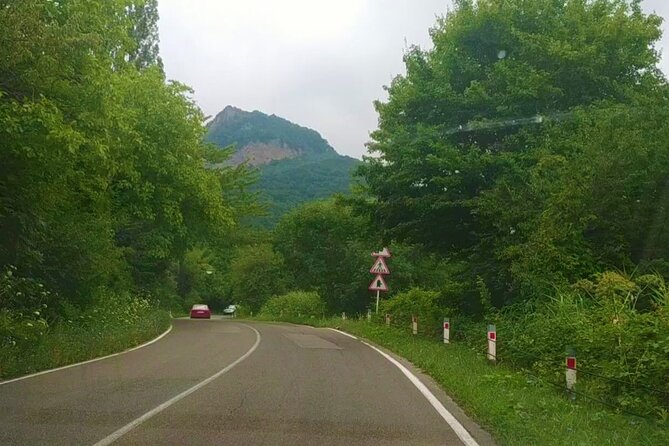 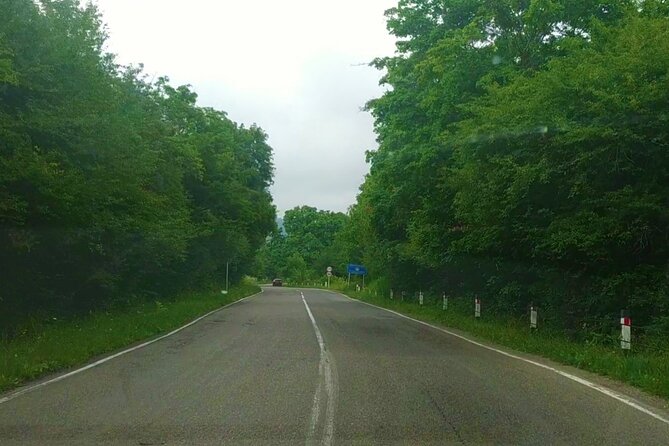 Lagodekhi Protected Areas - one of the world’s best-preserved, primitive area with a diversity of natural landscapes – is located in Lagodekhi, in the extreme north-eastern part of the southern slopes of the Caucasus and extends at an altitude of 590-3500 m. Tour includes hiking to the biggest waterfall of Lagodekhi Park and hiking to Machi Fortress. Guests will also visit Bodbe Monastery and town Sighnaghi.

Organised by SelectGeorgia - For Holiday

from
$134 AUD
Private Half Day Tour to Kakheti wine region

from
$88 AUD
Winter tour in Georgia

from
$935 AUD
Tbilisi, crossroad of cultures and religions

from
$178 AUD
Mtskheta and Tbilisi for One Day Unforgettable Tour