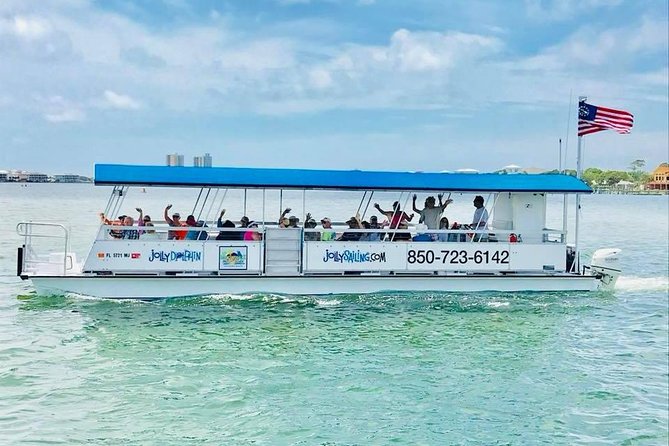 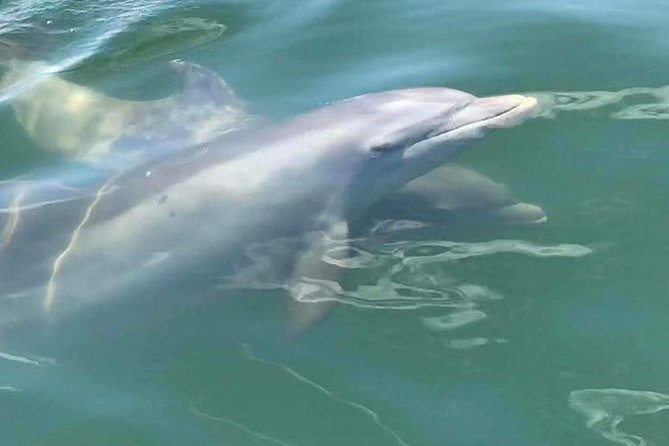 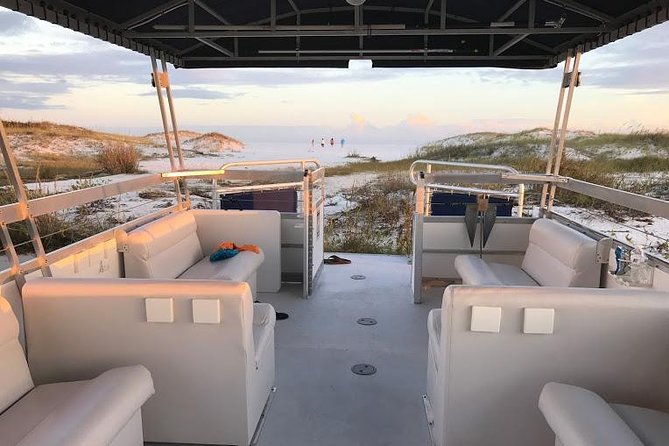 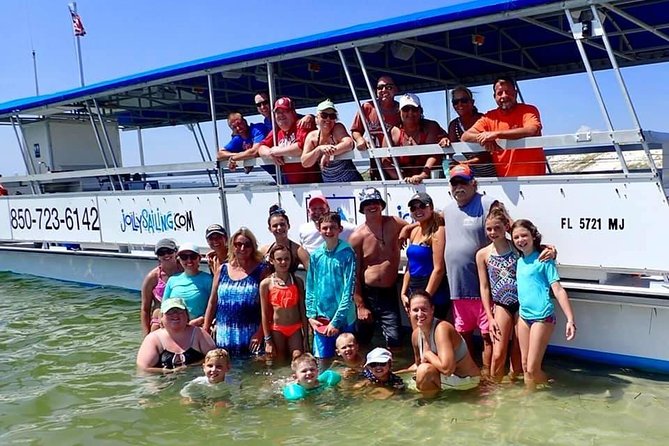 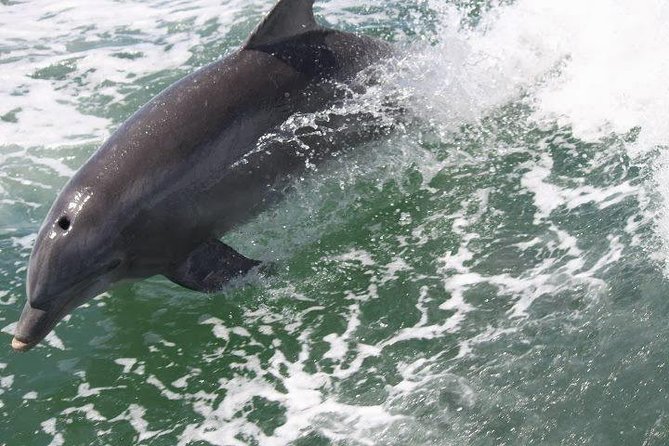 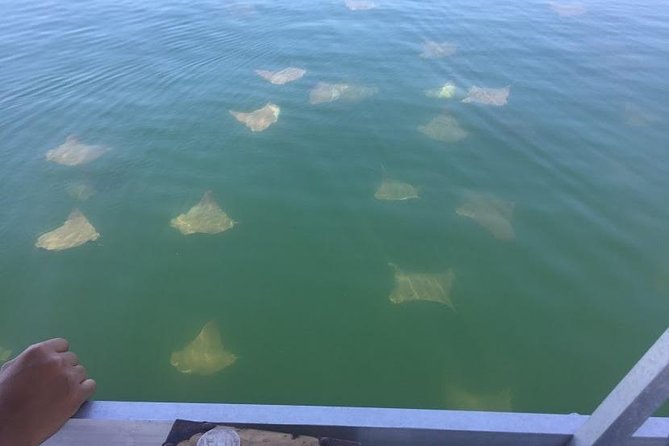 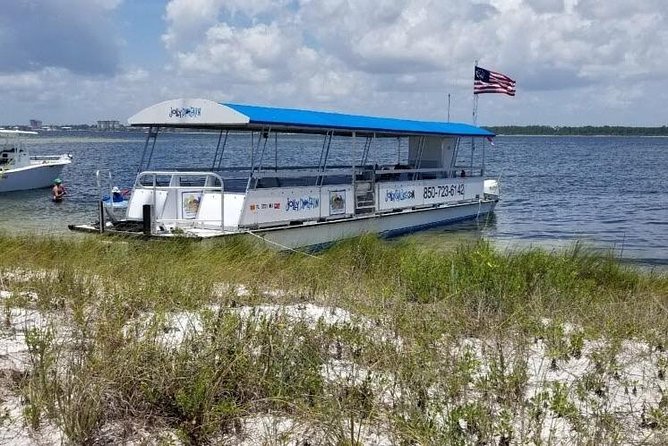 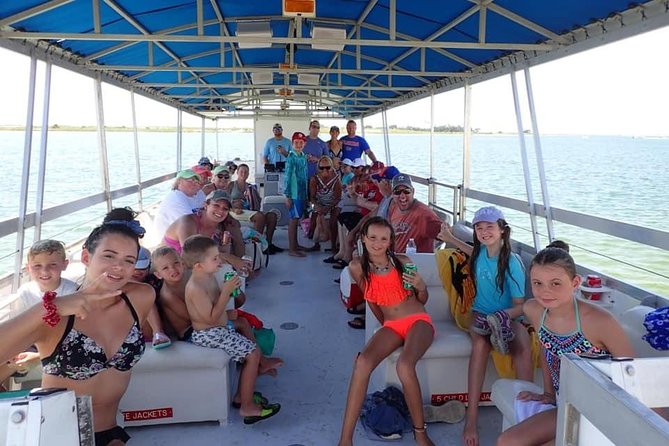 Enjoy your private boat for up to 15 passengers, with restroom aboard, full shade, and a friendly, informative Captain to show you around the Pensacola area by water. The remote beach stop is a favorite for all ages. The boat will beach right up, so you can easily hop on and off. You never know what you may see along the way. We cover a 20 plus mile round trip around Pensacola Bay, the Pensacola Pass, and Big Lagoon. Skip the crowds and enjoy your own private adventure aboard the Jolly Dolphin, a most comfortable vessel. We also have a smaller boat that can accommodate up to 6 passengers, check out our other trip listings. You can also opt to add extra time to your cruise for an additional fee.

from
$81 AUD
Bike Around San Diego Bay to the Ocean

from
$187 AUD
Half Day Hollywood and Beverly Hills Tour