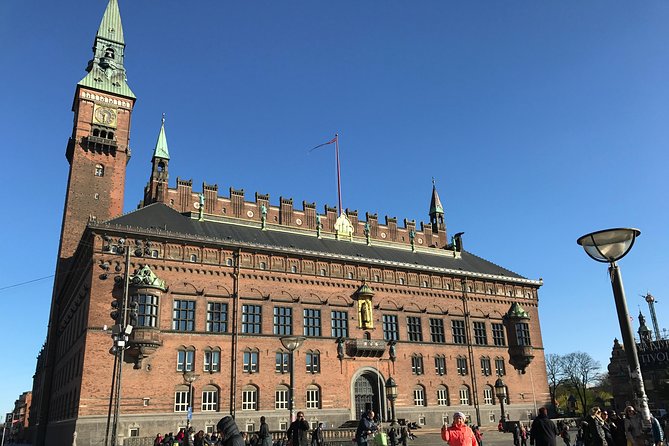 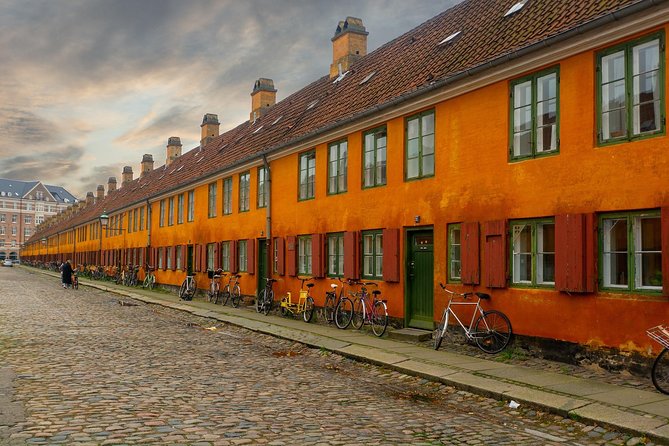 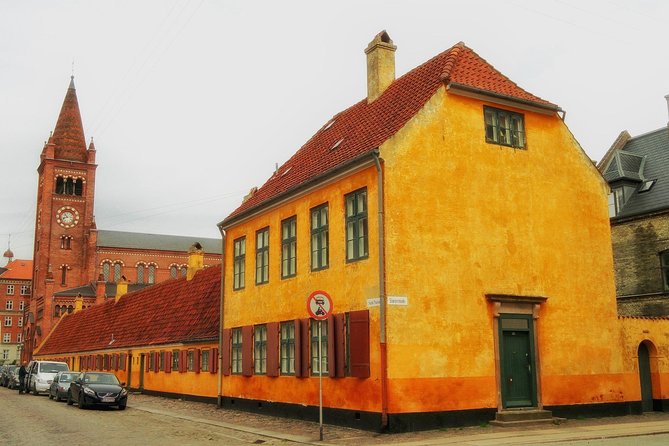 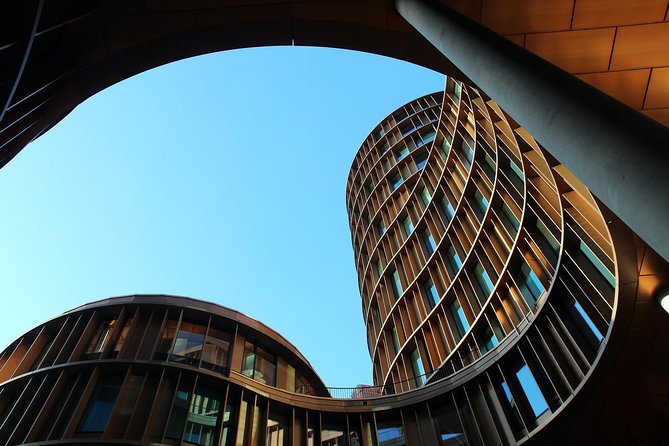 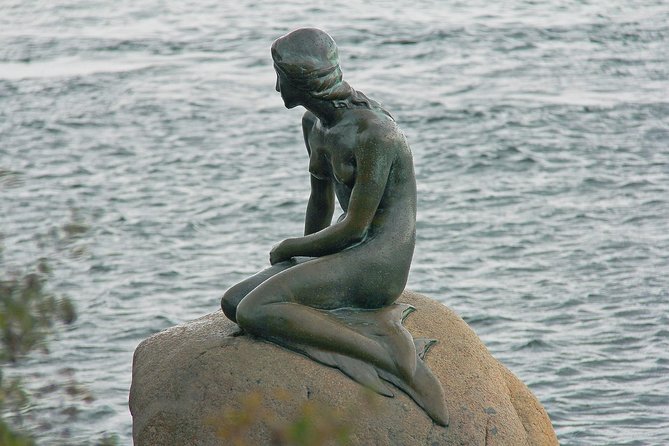 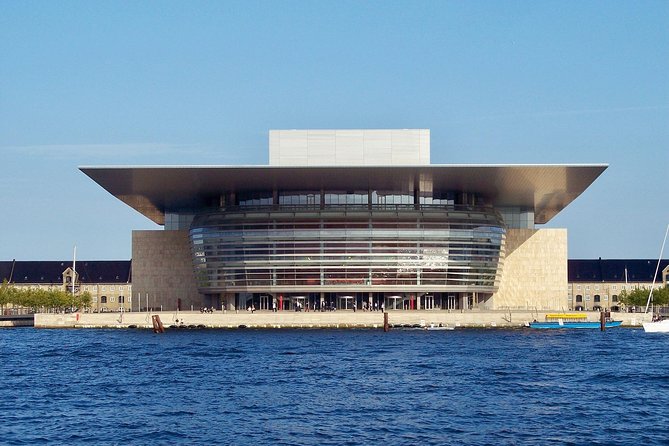 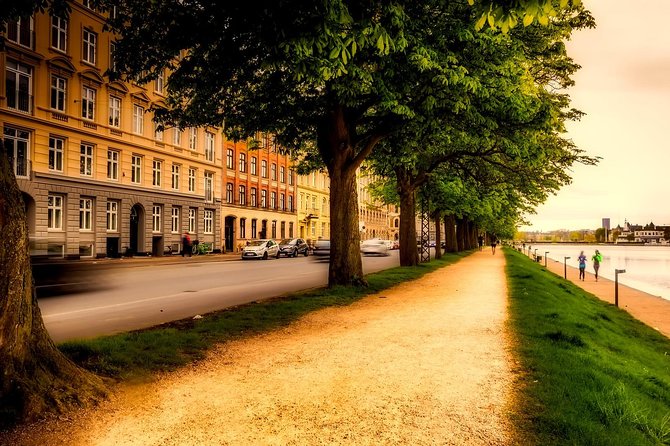 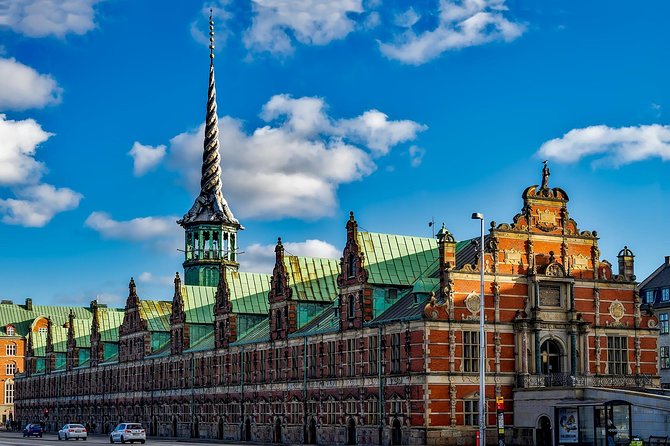 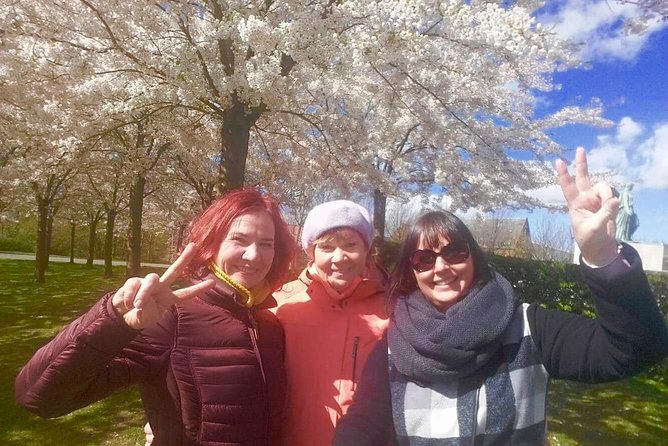 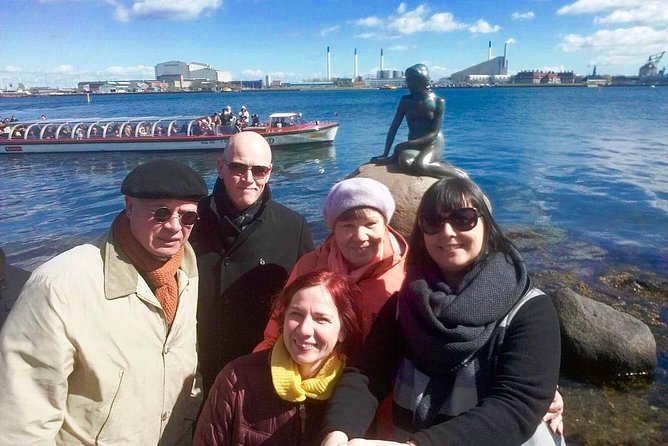 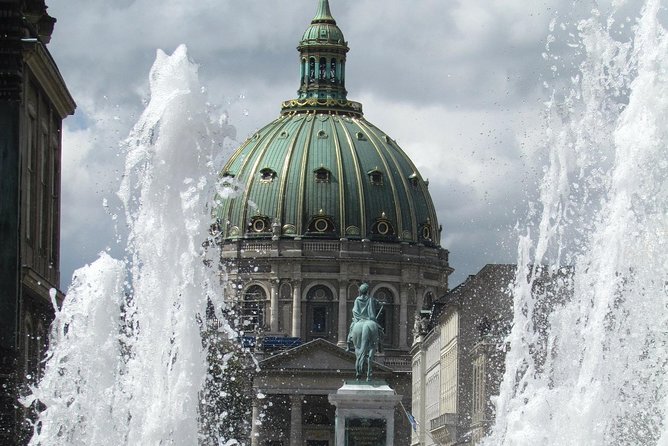 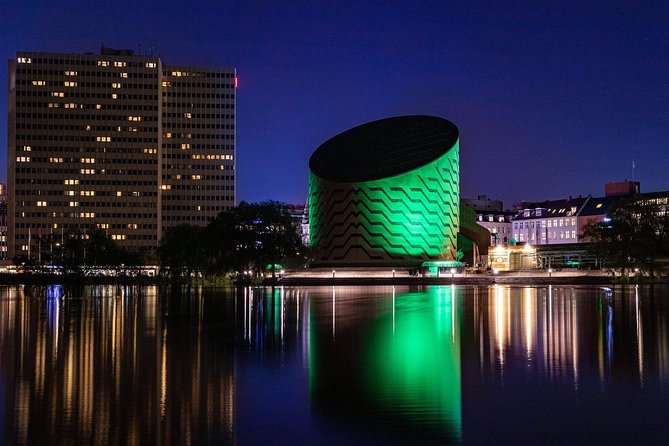 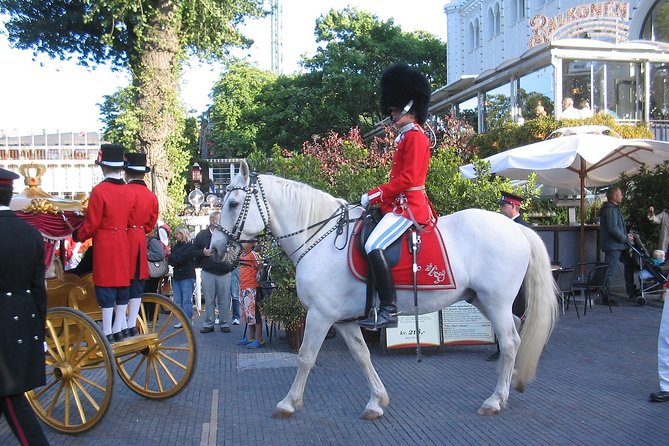 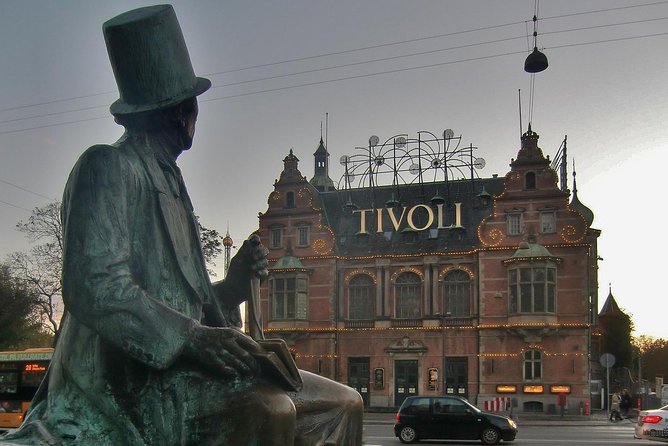 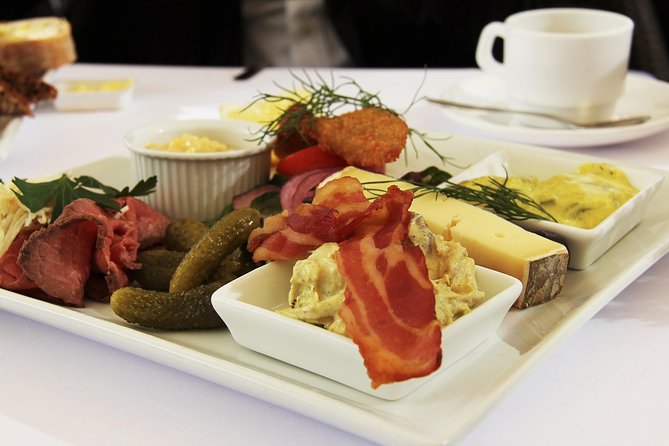 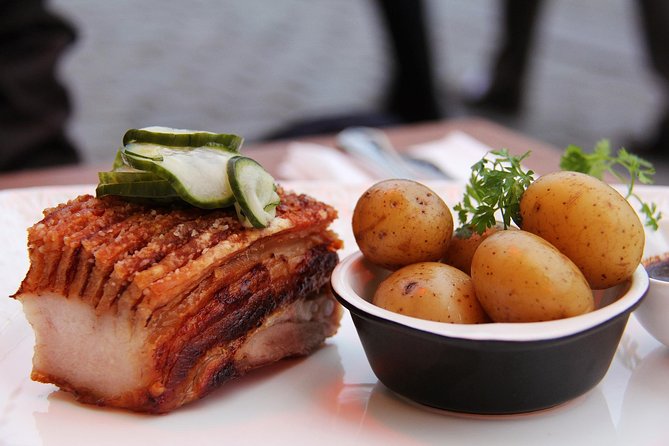 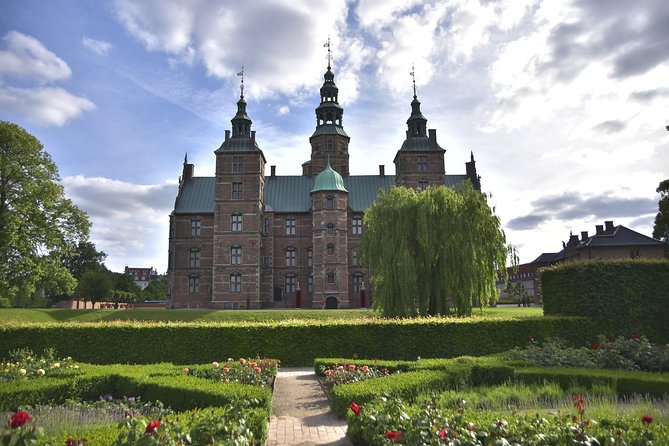 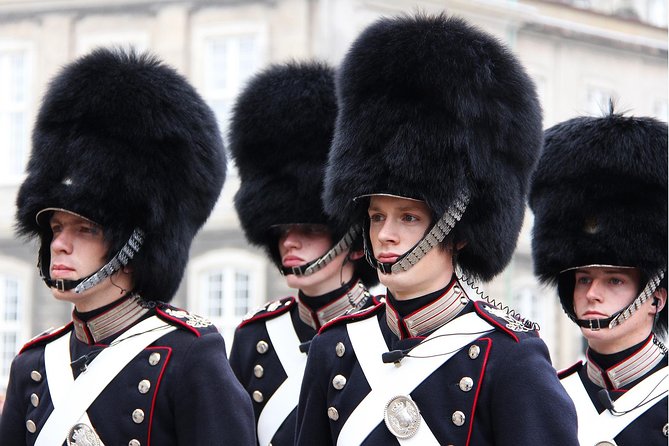 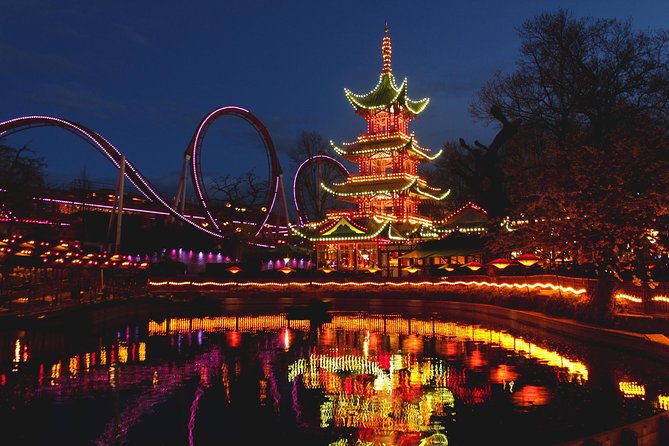 Check out our other tours from our website!Experience with us the true Essence of Copenhagen, home to the world’s oldest monarchy and Danish hygge! With our Best of Copenhagen Tour you’ll discover that below the surface there is so much more!Our expert local guides will share with you their passion about Copenhagen and will uncover its most iconic landmarks.

from
$42 AUD
Architectural Walk of Copenhagen with a Local

from
$109 AUD
The Shadow's Notebook: A Puzzle walk in Assistens Cemetery