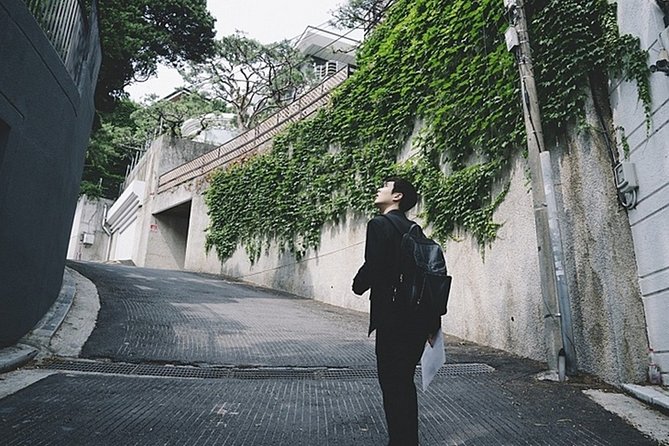 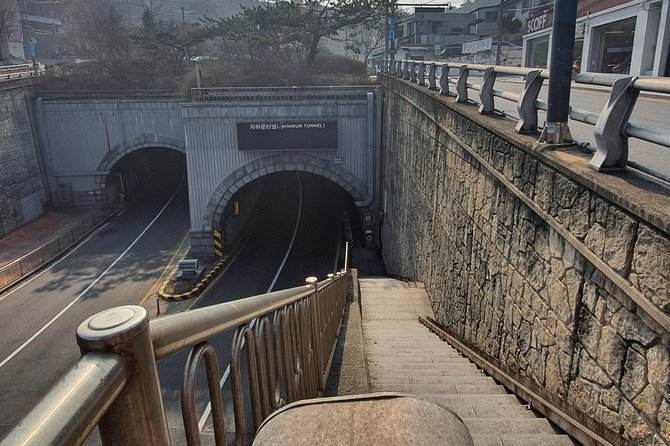 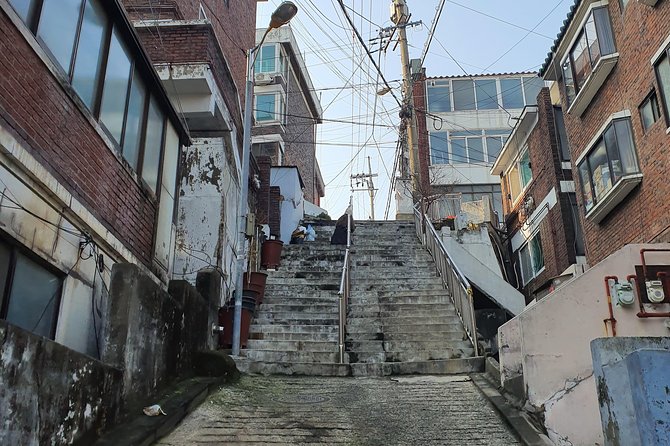 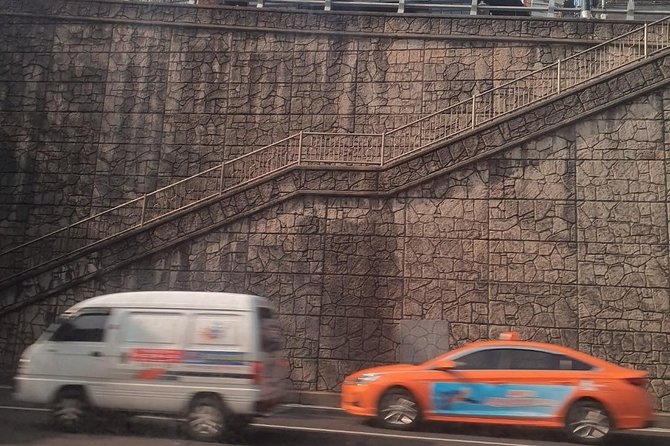 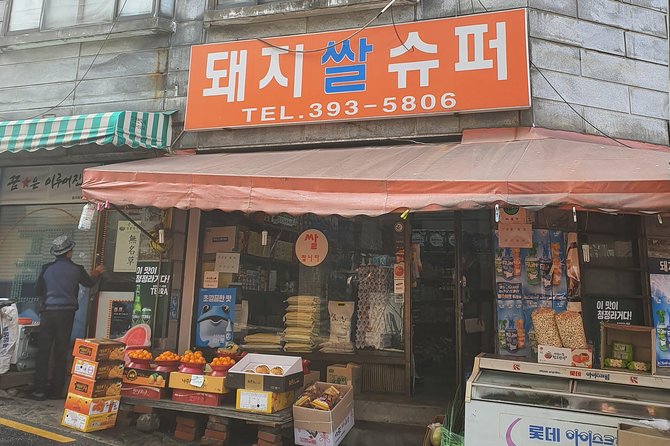 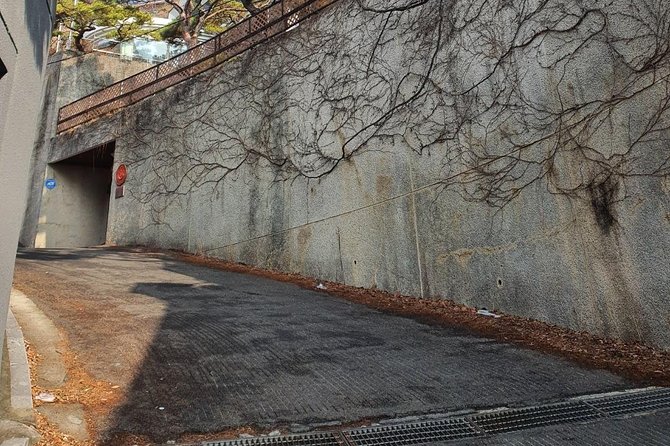 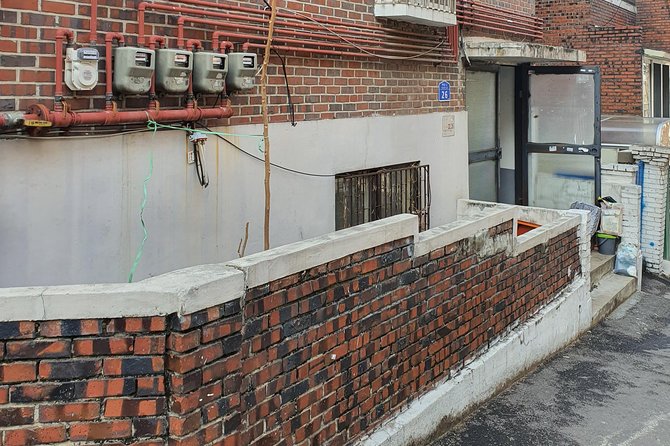 ★ Immerse yourself into the filming of Parasite★ Discover where the mythic scenes were filmed★ See the places where real people live.★ Meet the locals at the Woori Super and interact with themWorld famous movie "Parasite" shows the real life of people in Korea. It is a heartbreaking and complex genre that everyone sympathises with. Seoul, where the movie was filmed, is one of the most expensive cities in the world. "Parasite" tells the stories of families living in poor semi-Basement homes It contains the desires of a low class family to go to higher levels by all means. Let's visit the filming location, see their desires and leave a photo shot for certification!(09:10) President Hotel 1st floor in the Lobby Meeting and Depart the tour - Woori Super and Gi taek's village (Steps) - Jahamun Tunnel Stairway - House of Park CEO - Bukak Skyway - Korean Special Products (Amethyst or Redpine or Ginseng Center) - Tour end at Hongik University Station (12:30)

from
$167 AUD
Alternative Seoul: Uncover the city's alternative culture on an audio tour

from
$251 AUD
Private Gyeongju tour including Seokguram, Bulguksa and Tomb park from Busan