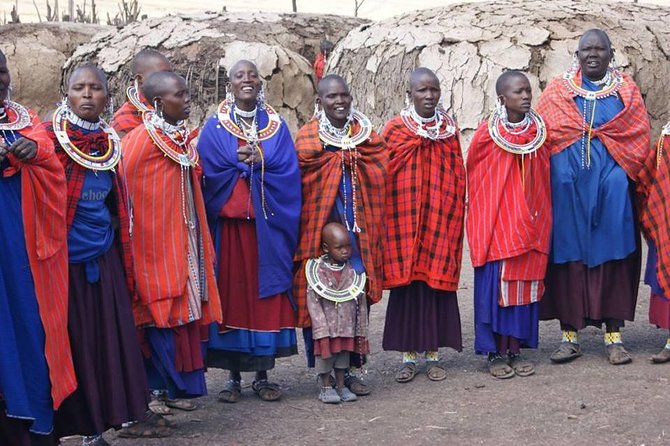 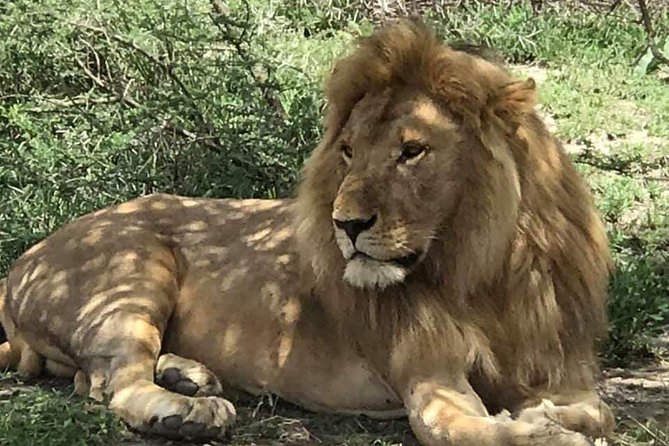 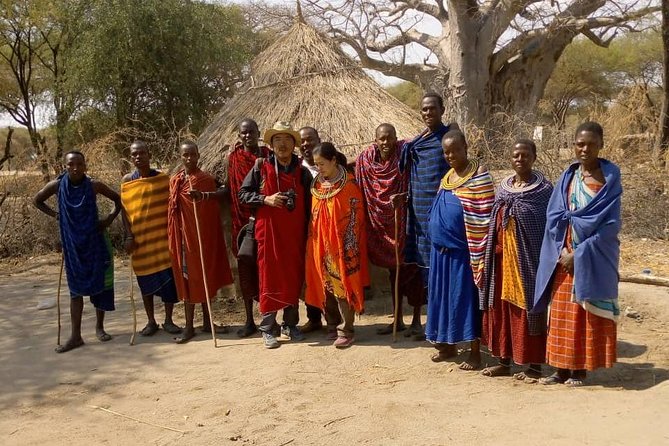 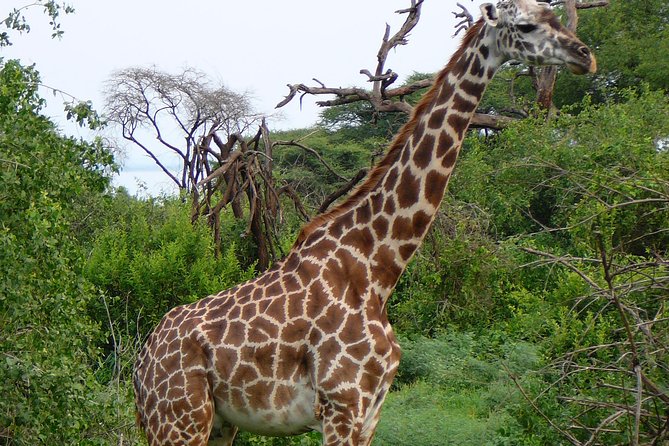 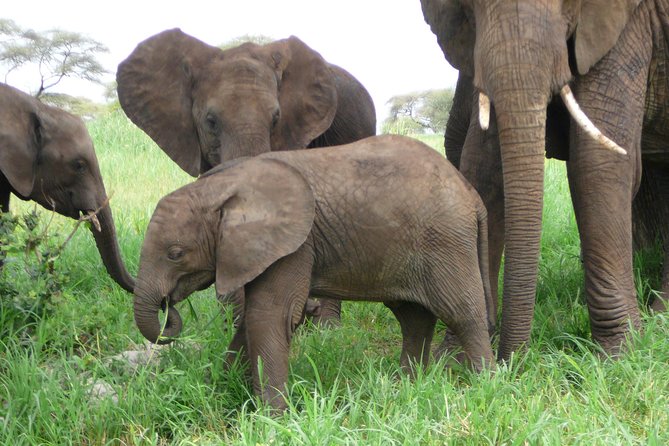 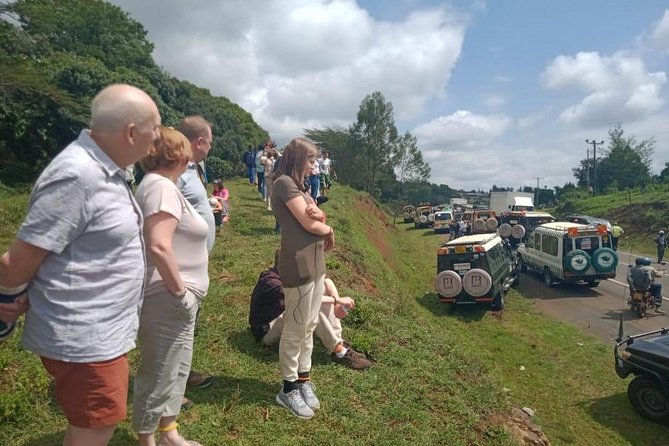 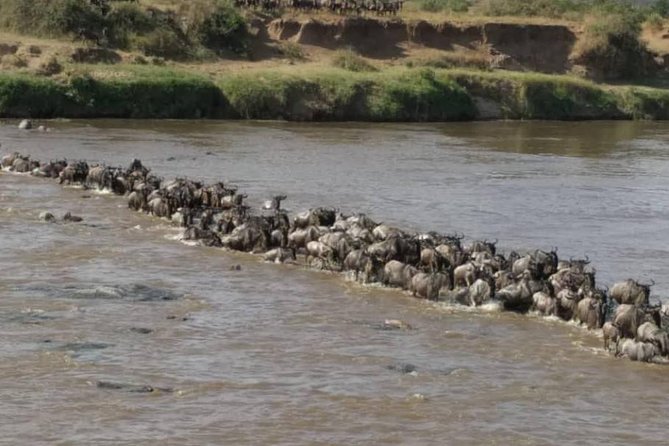 This is a 4 day safari that will first take you to Tarangire National Park with its vast population of elephants, where in the dry season (July to October) you will also see lots of predators, then the tour will take to the heart of safari in Tanzania to the first & most famous park, Serengeti National Park which has a big population of lions and leopards. And finally you will finish your safari at Ngorongoro Crater, world heritage which others refer as a natural zoo due to its the a large number of animals which hence attracts an array of predators such as cheetahs, leopards, lions, hyenas

from
$3,139 AUD
1 Day Hiking Adventure In Mt Longonot From Nairobi