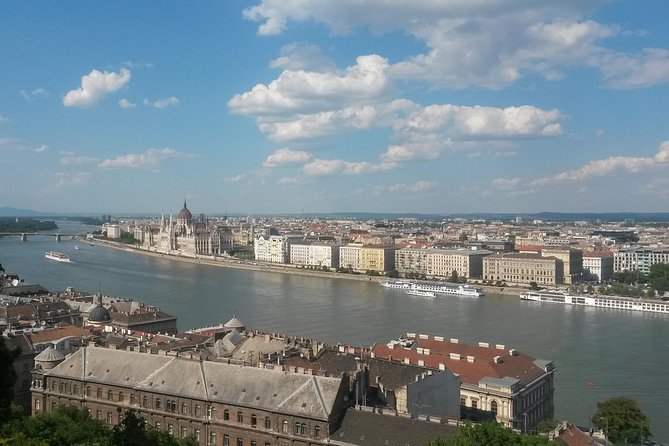 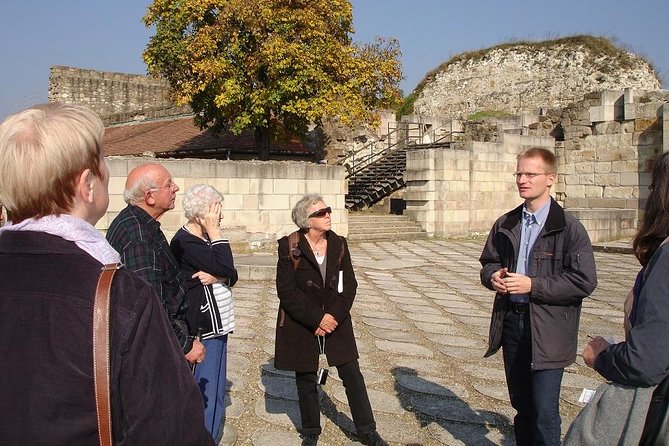 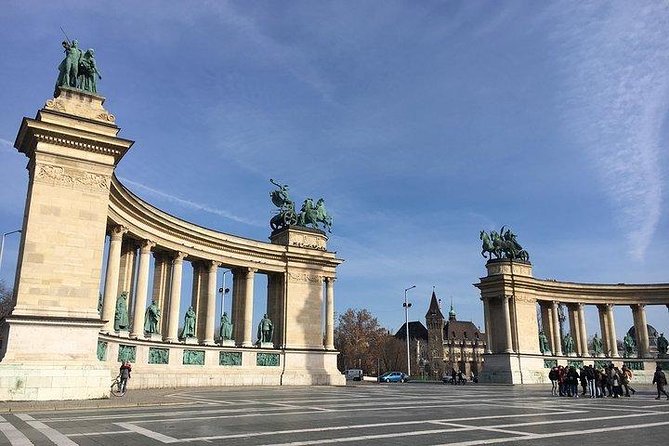 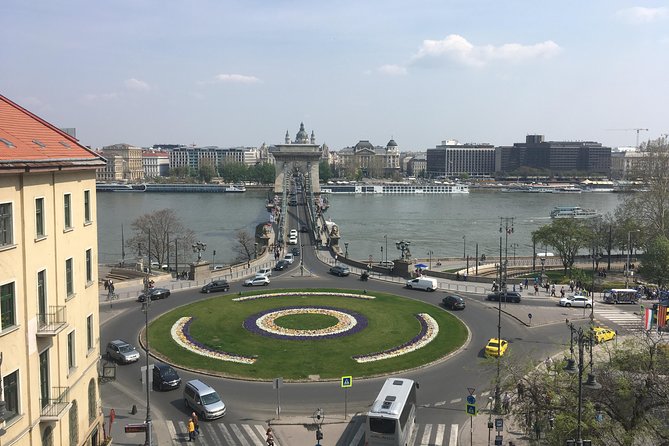 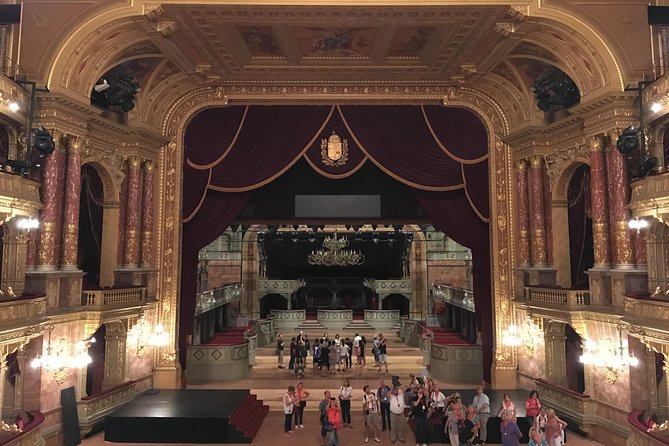 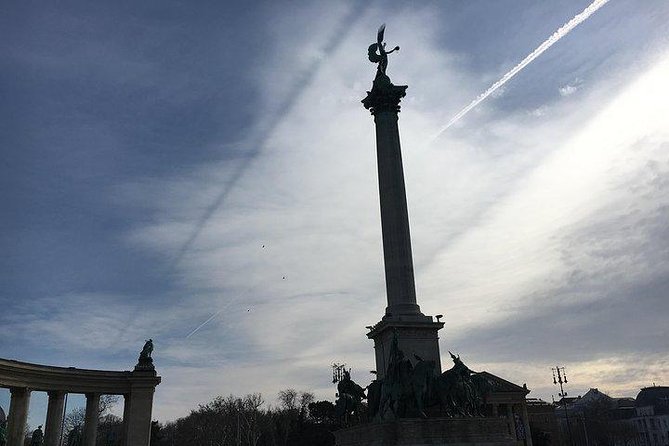 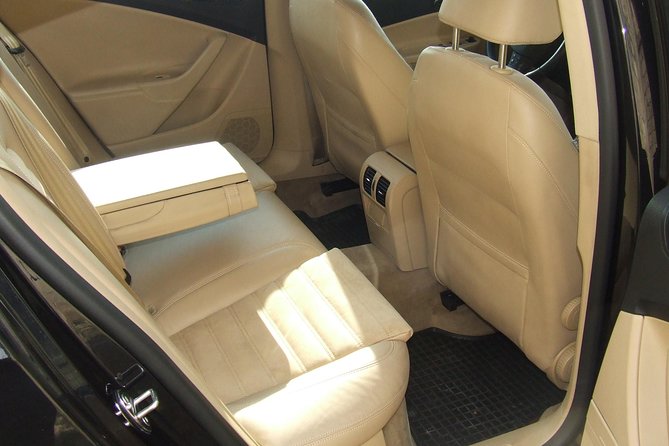 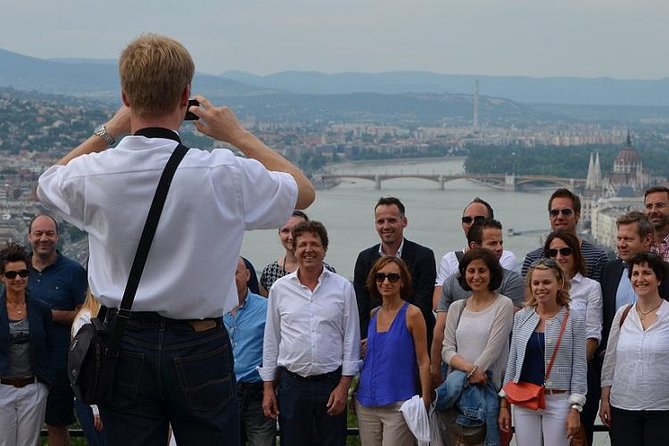 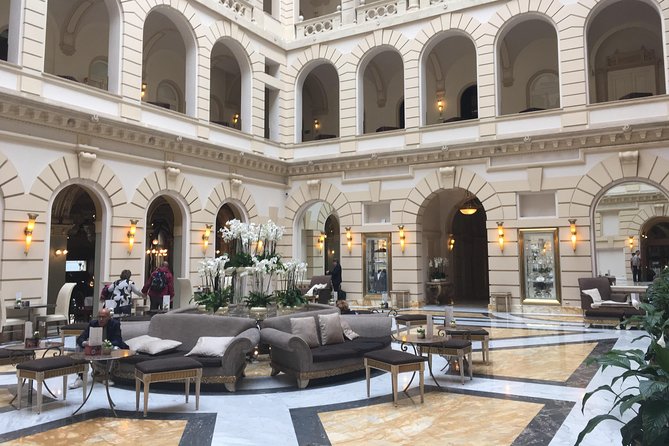 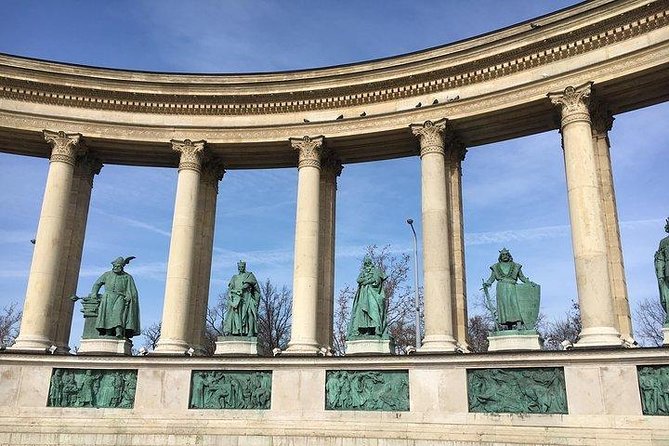 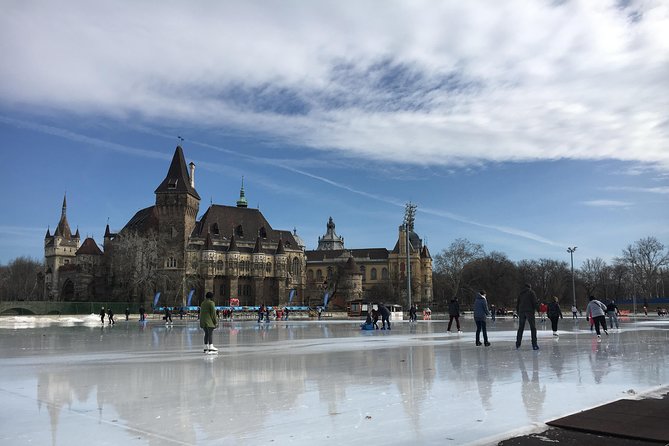 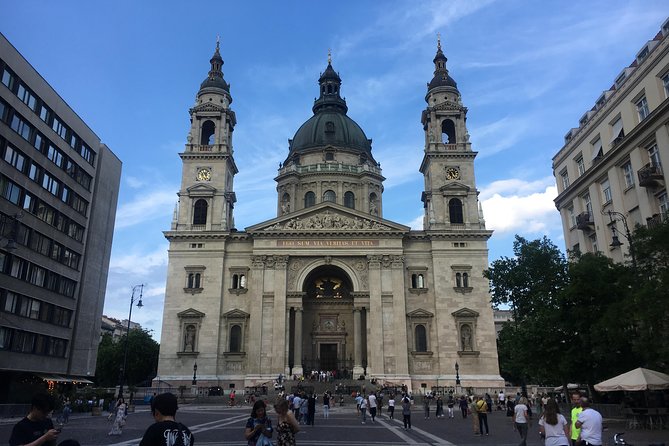 You can see the most important sights of Budapest during this 4-hour long tour. I recommend this program those who have only a short time or want to explore the city alone and need just an orientation. During such a city tour you can decide what you want to see more thoroughly, where you want to go back or you can simply measure the distances.Sightseeing by car is more comfortable and less tiring - and allows more time to spend in all places.If you are more in number than 3, I can arrange a minivan or a bus.

from
$465 AUD
Romantic tour in Keszthey

from
$145 AUD
Judapest - The Jewish Quarter Then & Now - Private tour

from
$338 AUD
Lake Balaton and Herend Porcelain Manufactory from Budapest

from
$138 AUD
Budapest City Tour in 3 hours by car

from
$179 AUD
Full-Day Private Trip from Budapest to Vienna

from
$69 AUD
Historical Walk through Budapest with a Local