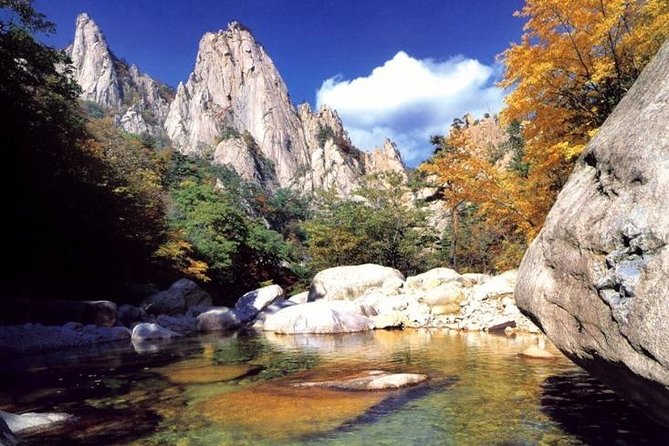 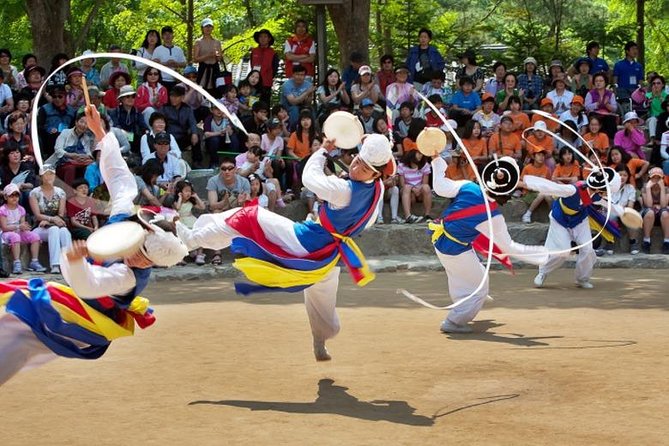 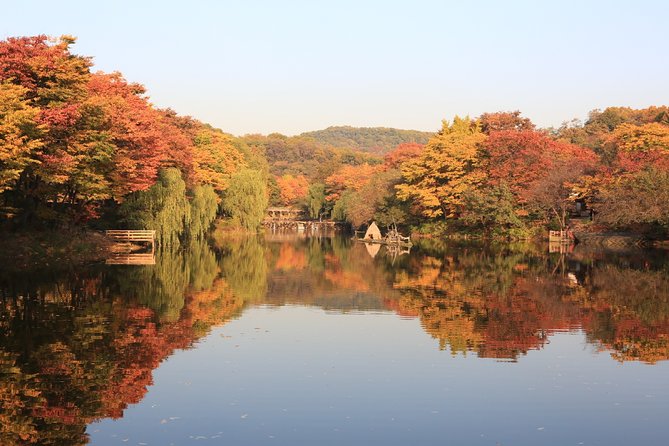 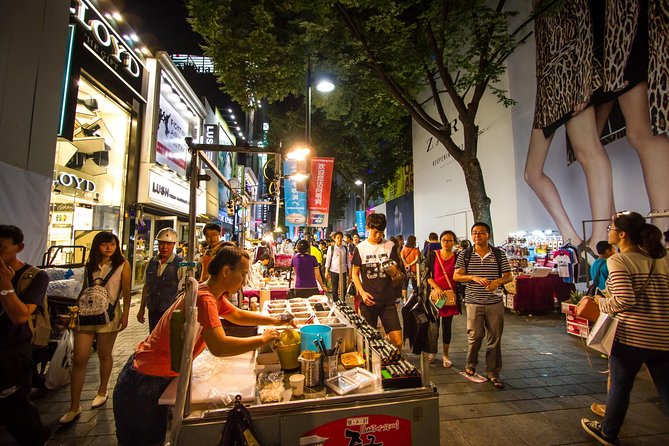 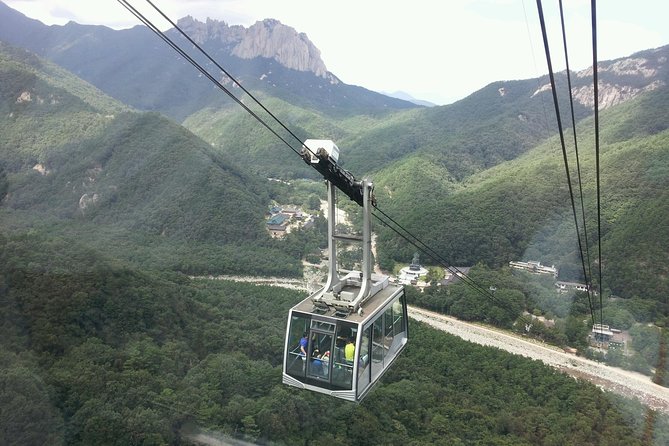 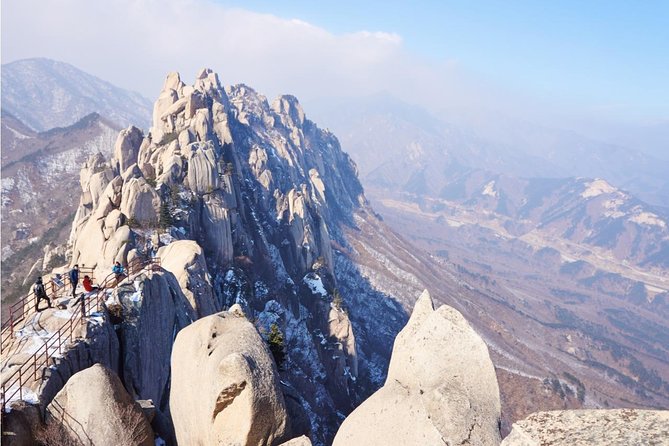 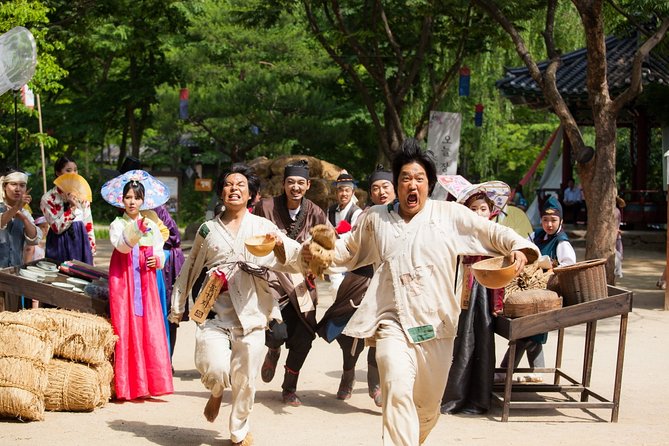 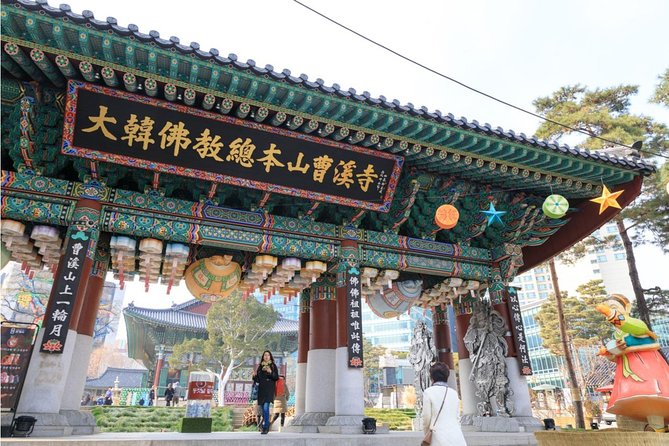 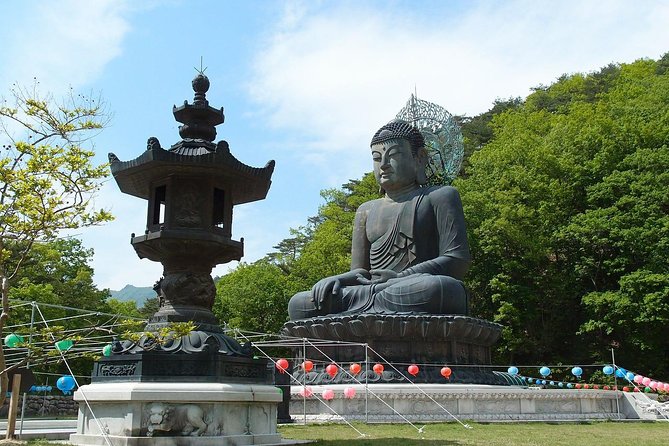 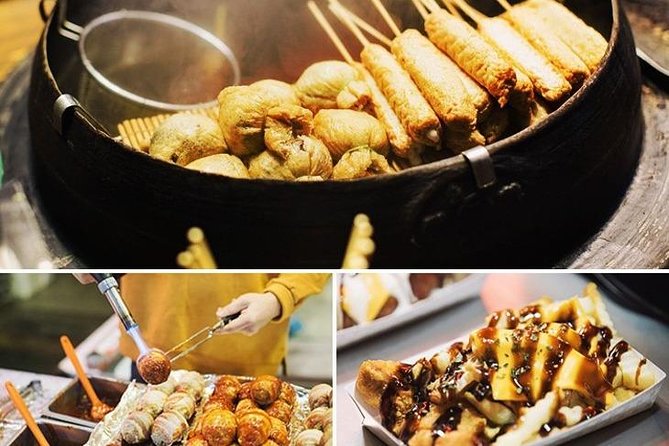 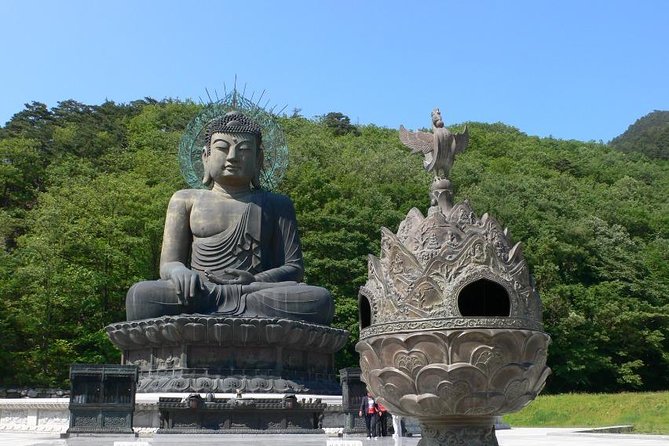 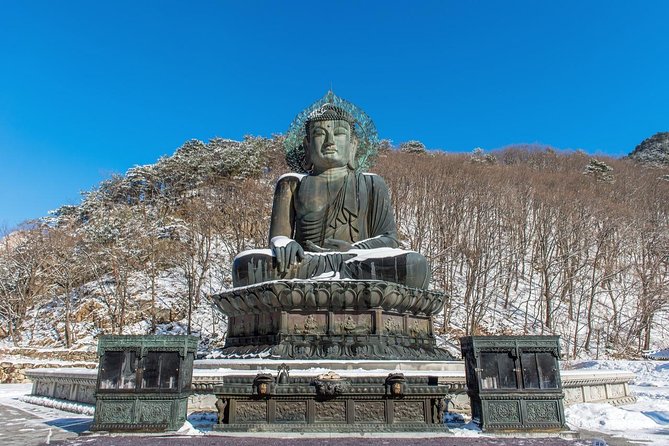 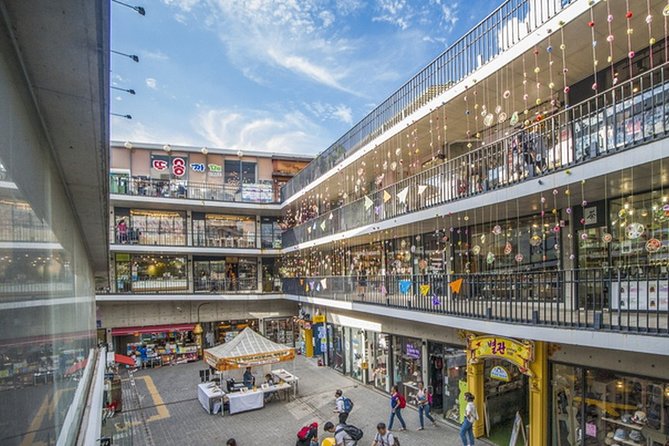 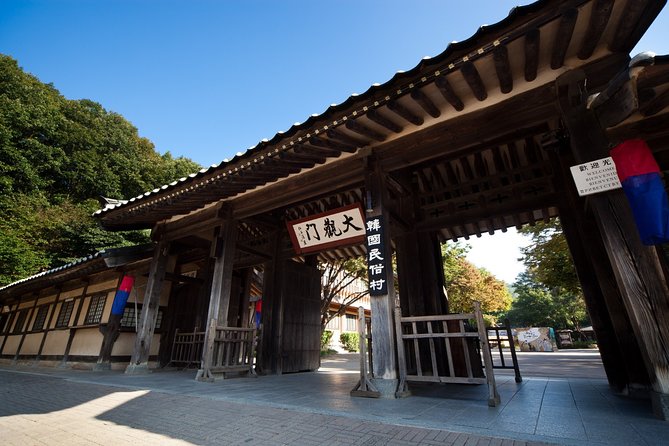 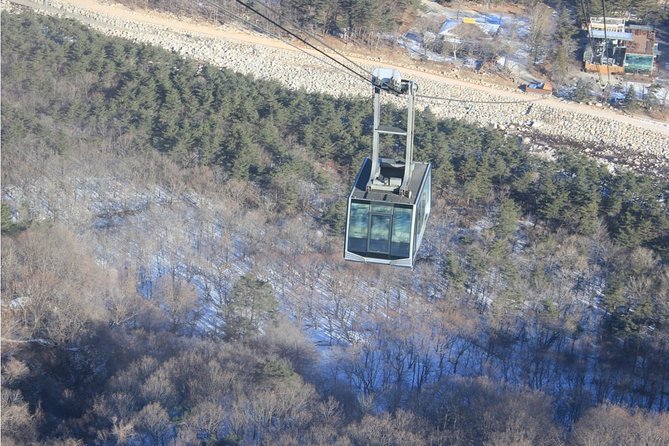 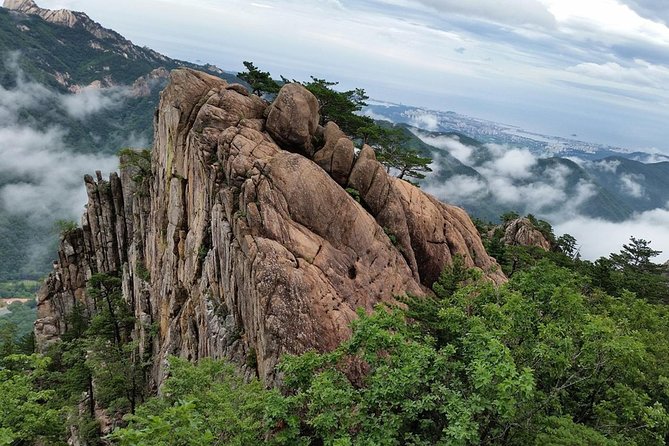 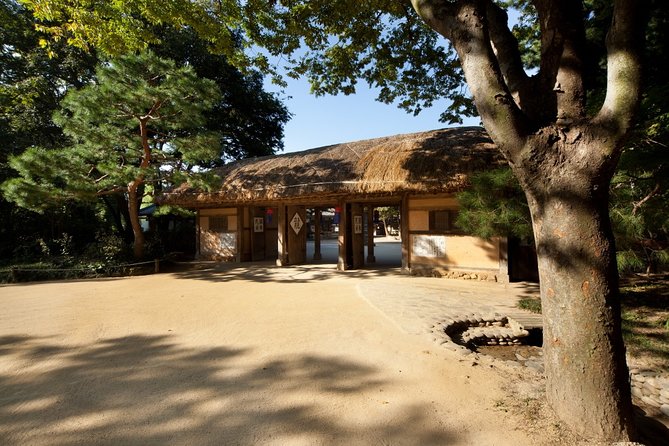 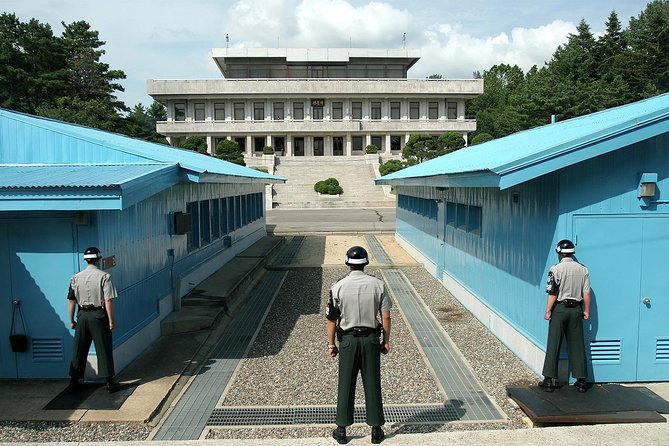 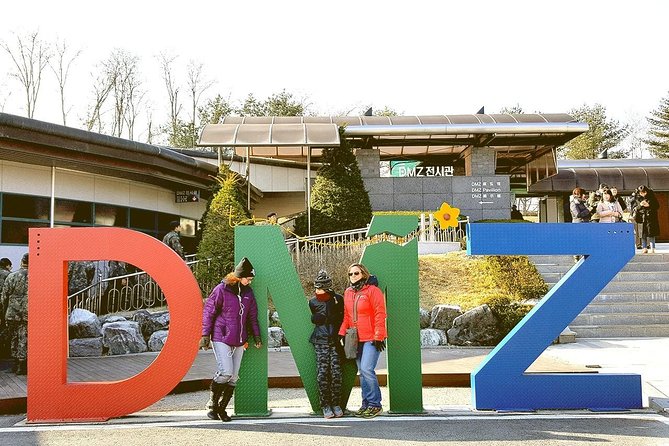 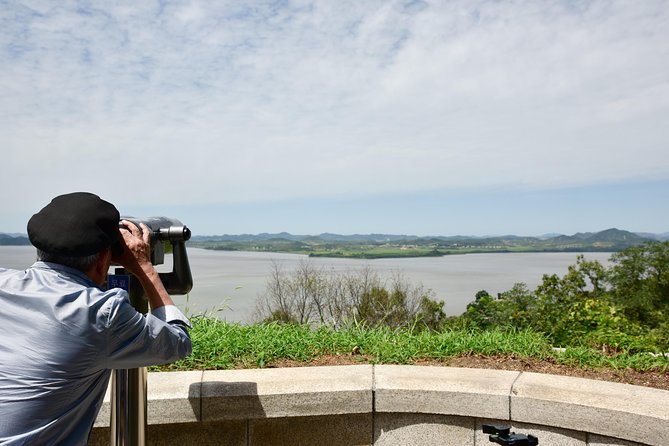 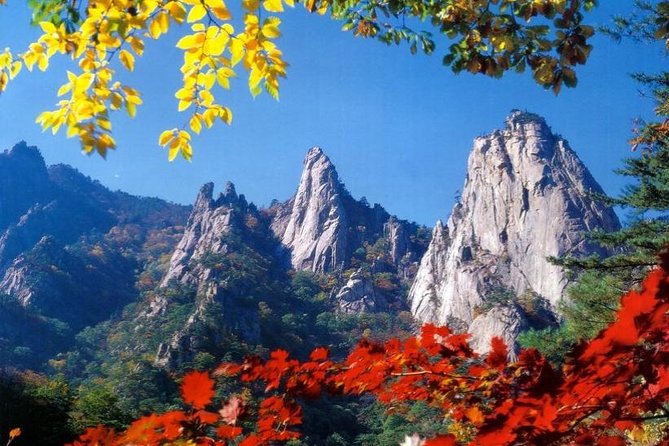 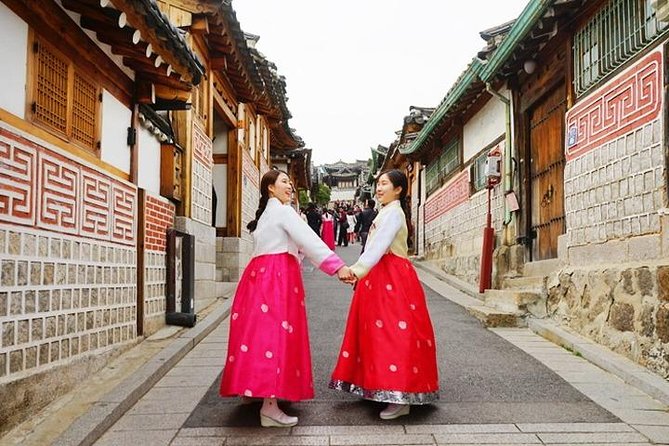 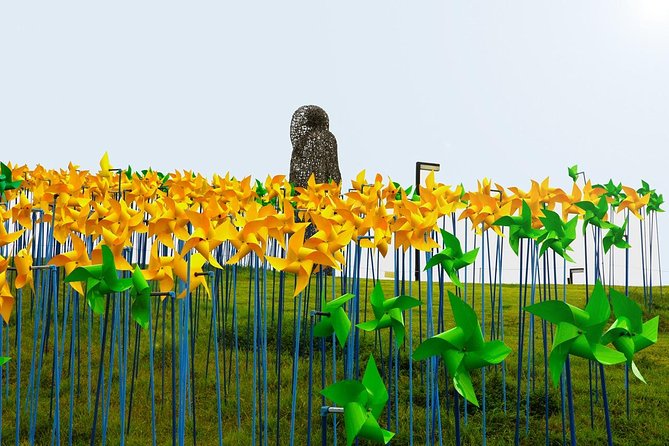 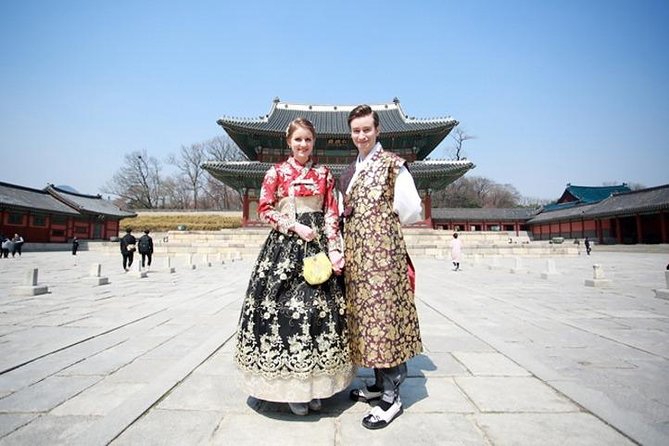 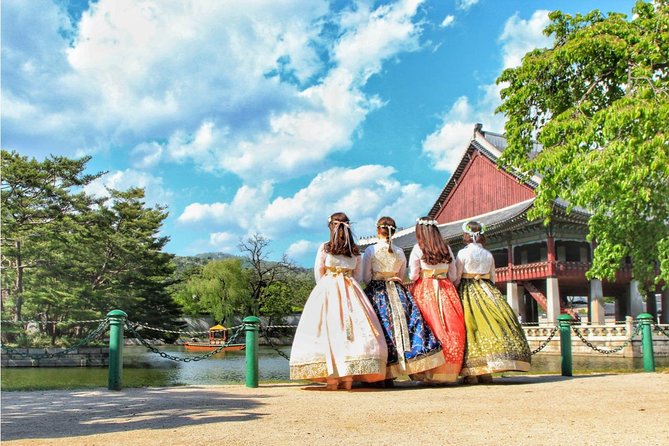 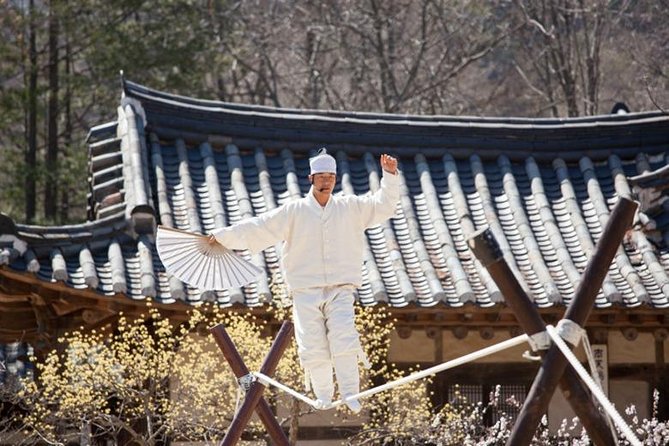 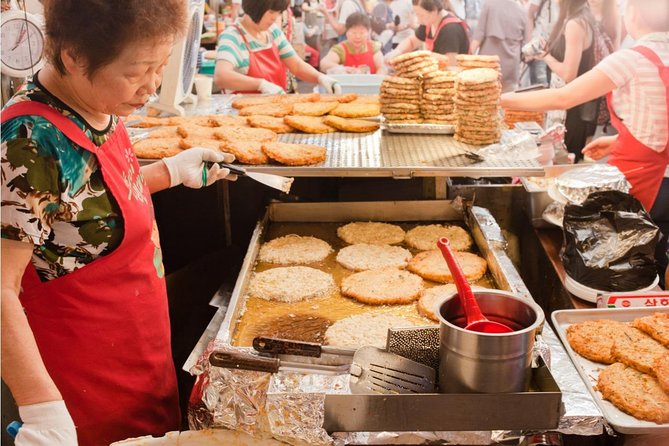 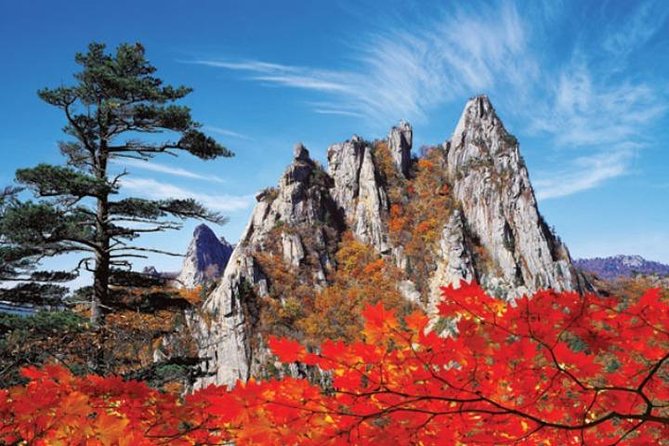 This is an ultimate tour for anyone who wish to see all the key attractions in Seoul only in 4 days. From the dreamy royal romances of Joseon Dynasty and Half-Day Korean DMZ/JSA Tour from Seoul on the border between North and South Korea. To hanging up the iconic love-locks in N Seoul Tower, we have a wide variety of destinations to keep you fixated at every hour.Included Mount Sorak Park with Kwongeumseong cable car, Sokcho tour.You will experience both the unique Korean past and its energetic present. .You can customize your destinations during this private tour, so that you can spend your time effectively. We don't waste your time by visiting compulsory shopping centers. The original itinerary is always up for your discussion and change. Plus, the tour guide can always offer you the best local restaurants.

from
$93 AUD
Seoul Like a Local: Customized Private Tour

from
$137 AUD
[RingRing] E-scooters RENTAL in Gyeongbokgung and Gwanghwamun