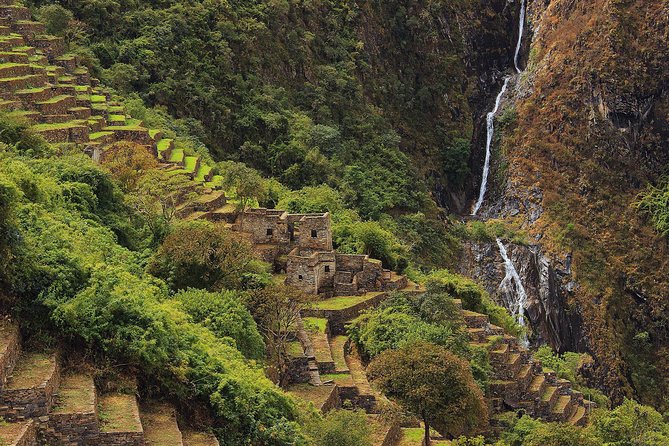 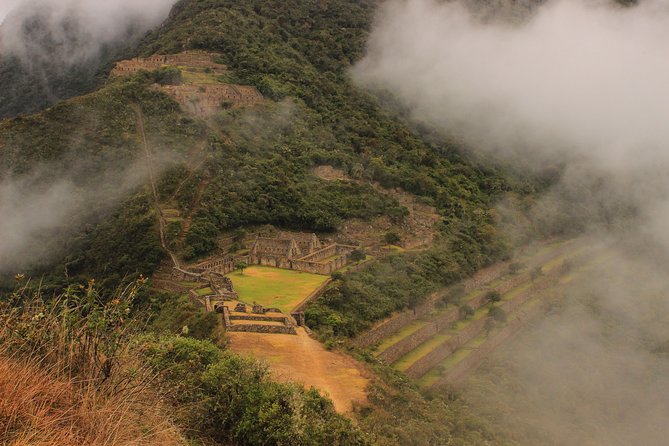 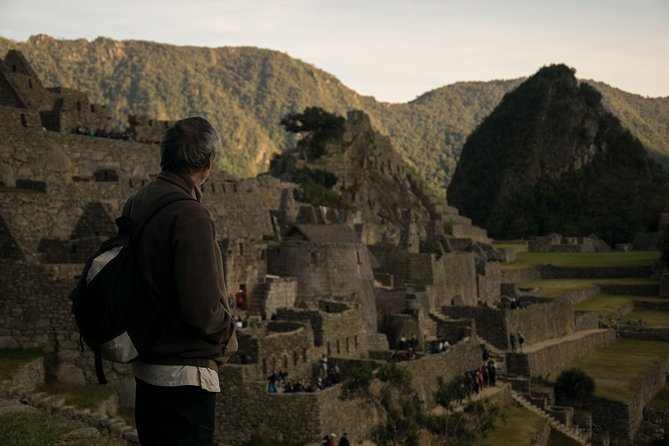 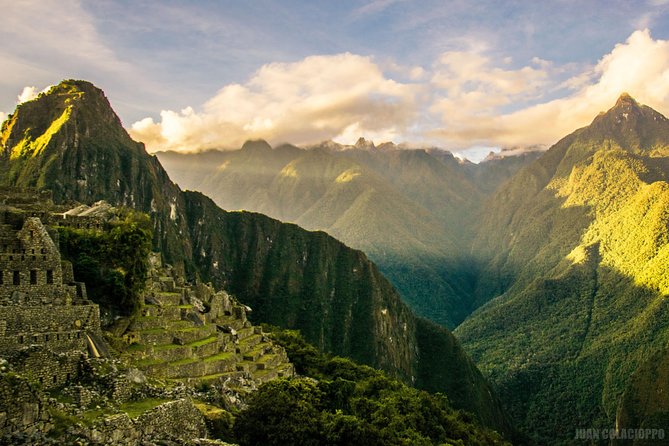 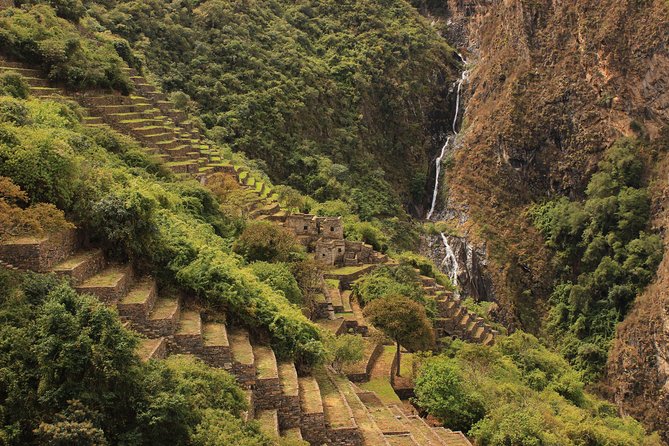 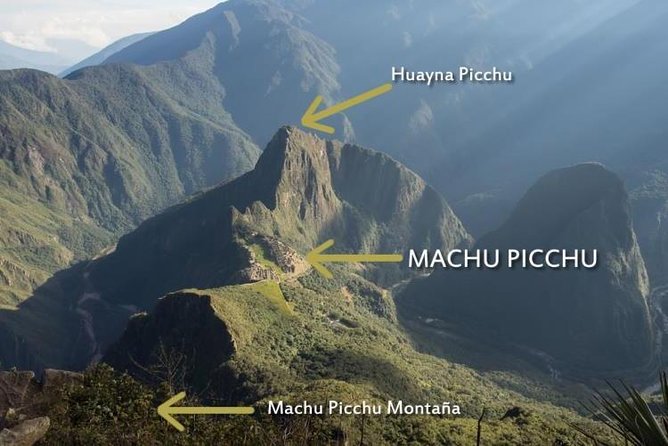 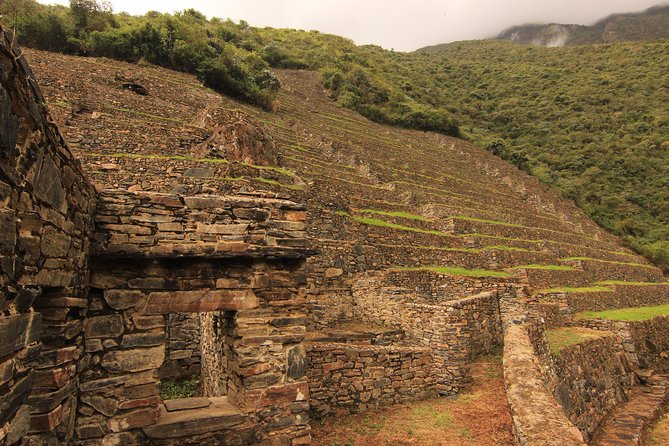 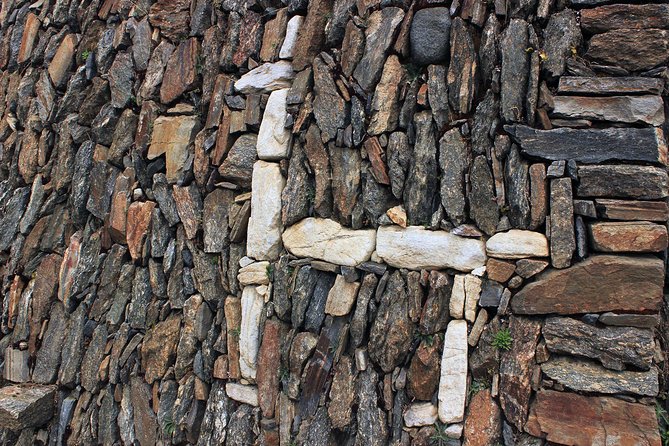 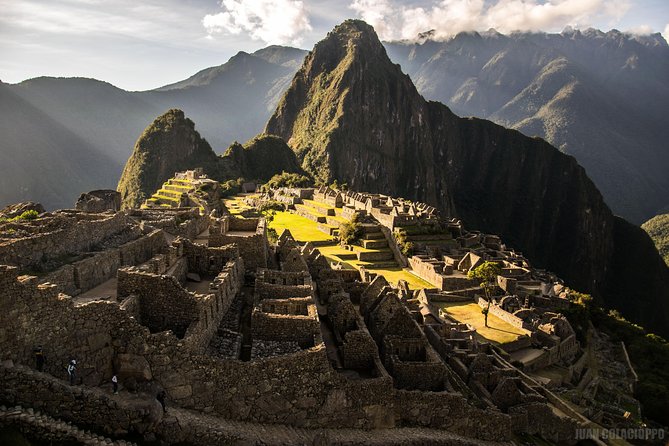 Do you want to take part in an adventure that will last a lifetime? Join us on our popular 5-Day Choquequirao Trek & Machu Picchu. These ruins are situated on top of a mountain that is unknown to most. It is compared to Machu Picchu because of the palaces, temples, canals, and aqueducts. Being "rediscovered" and then forgotten is the especial story of Choquequirao, the last Inca shelter. In 1768, Cosme Bueno, a historian, was the first person to announce its existence. The French Eugen de Santiges and Leónce Angrad did the same in XIX century. In 1911, Hiram Bingham, who discovered Machu Picchu the same year, acknowledged the importance of its buildings. You will learn how the Inca's lived and thrived during their period. If you like history and adventure, this tour is for you!

from
$165 AUD
Footprints of the past, Huallacmarca Pyramid & Larco Museum! The Gold Tour

from
$129 AUD
Fixed departures in a Luxury Yacht

from
$136 AUD
Overnight on the Floating Island of Los Uros

from
$87 AUD
Tour to Aramu Muru with Shaman