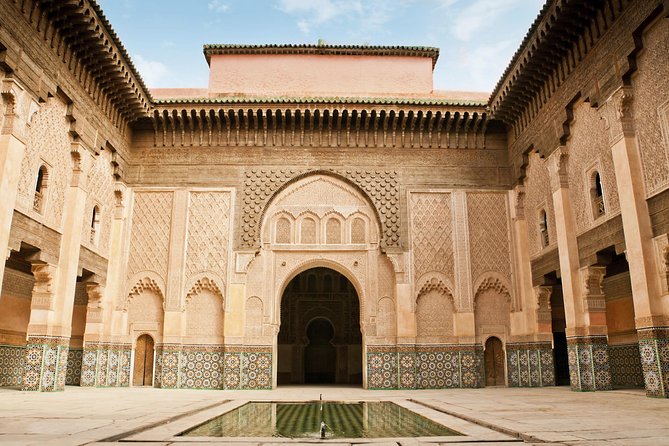 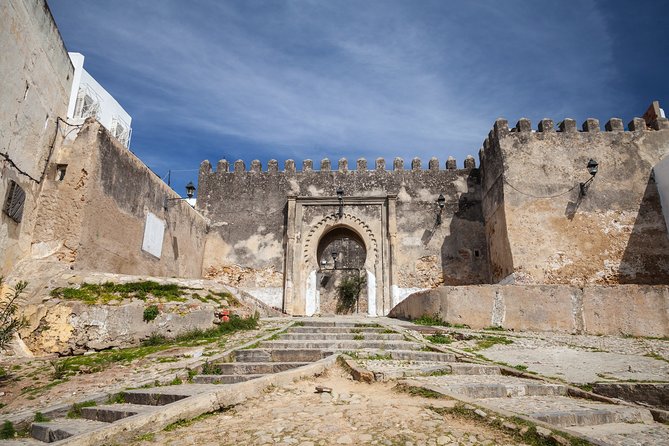 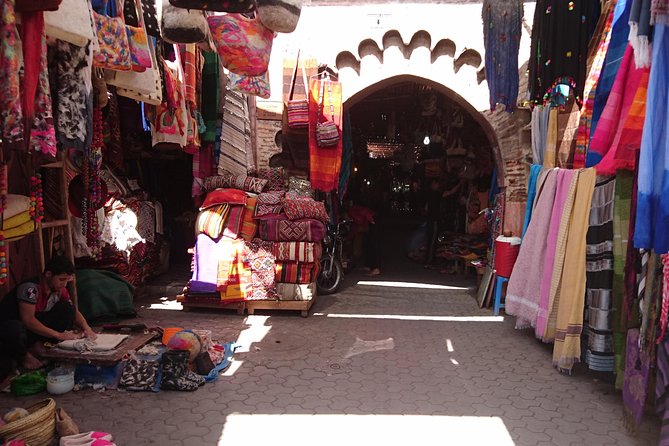 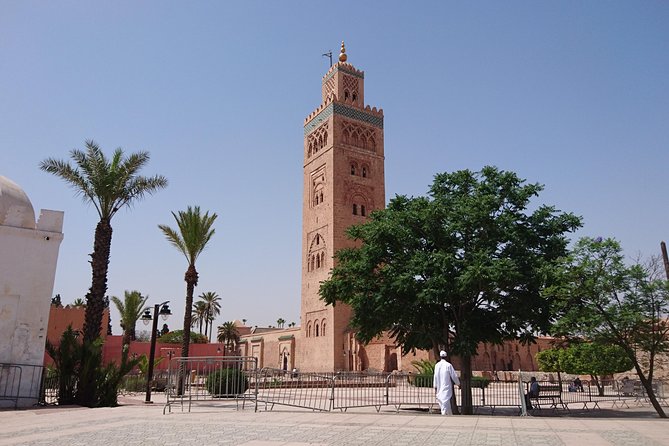 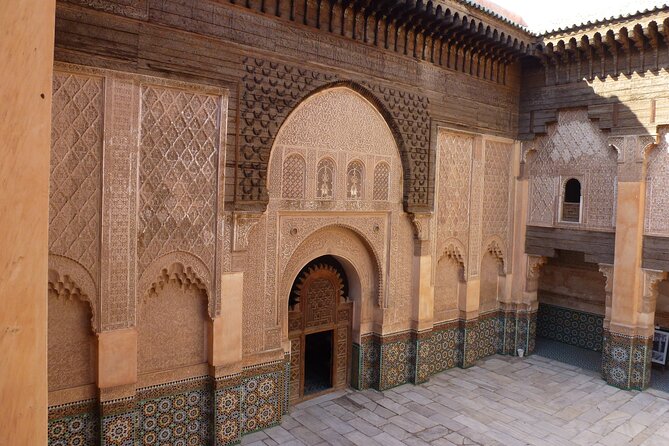 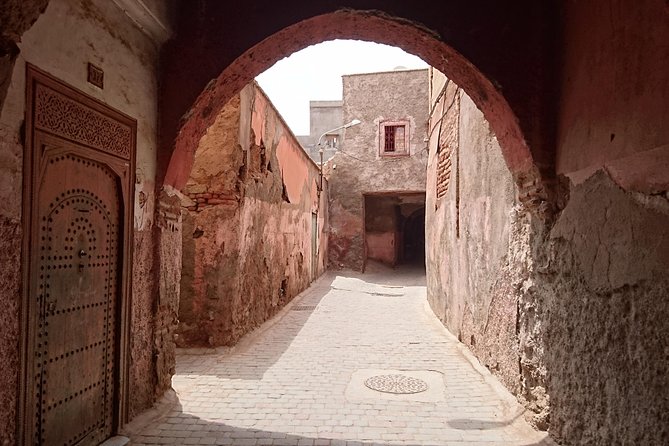 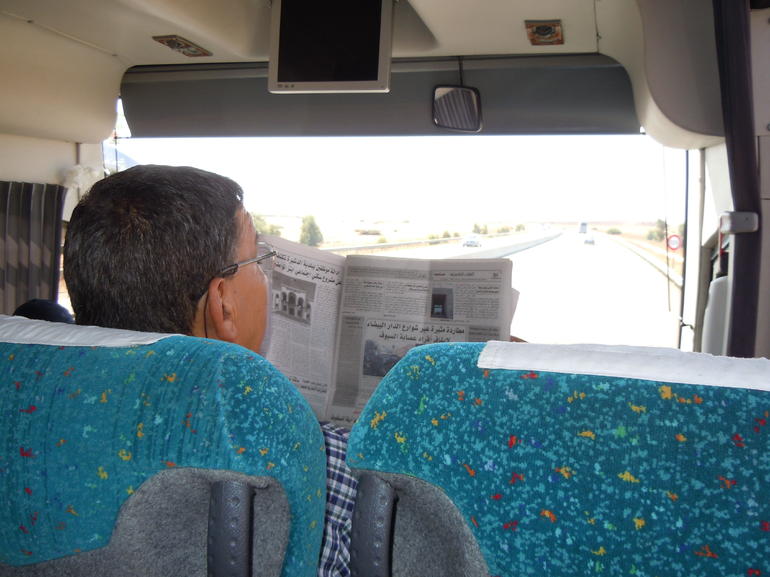 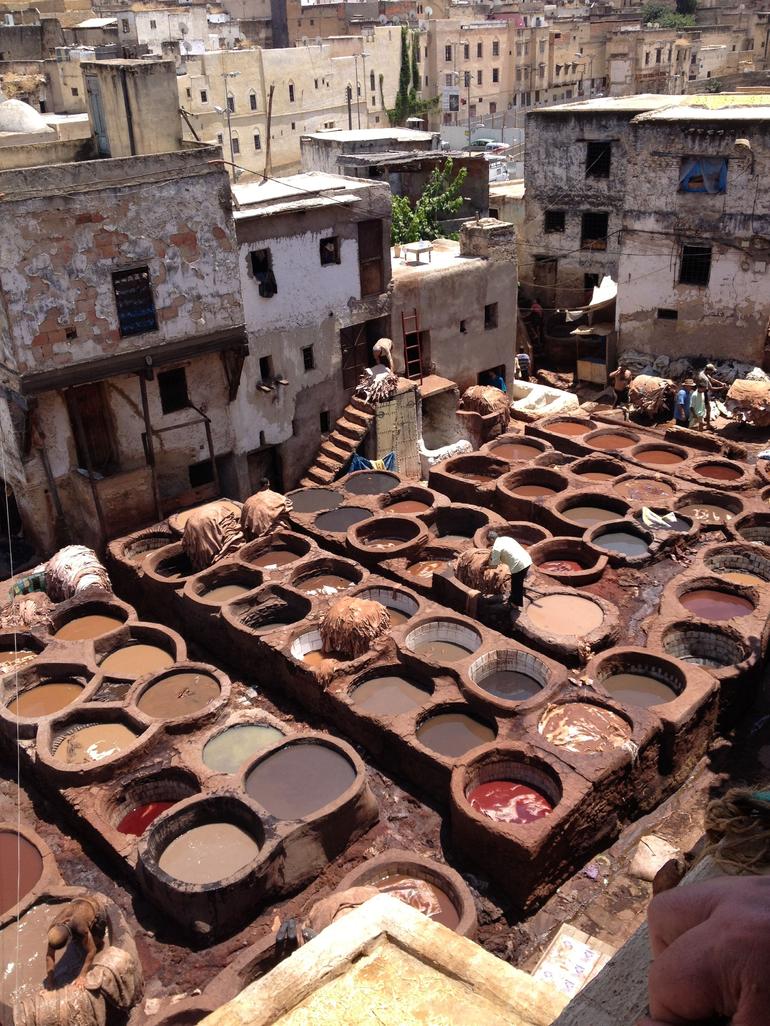 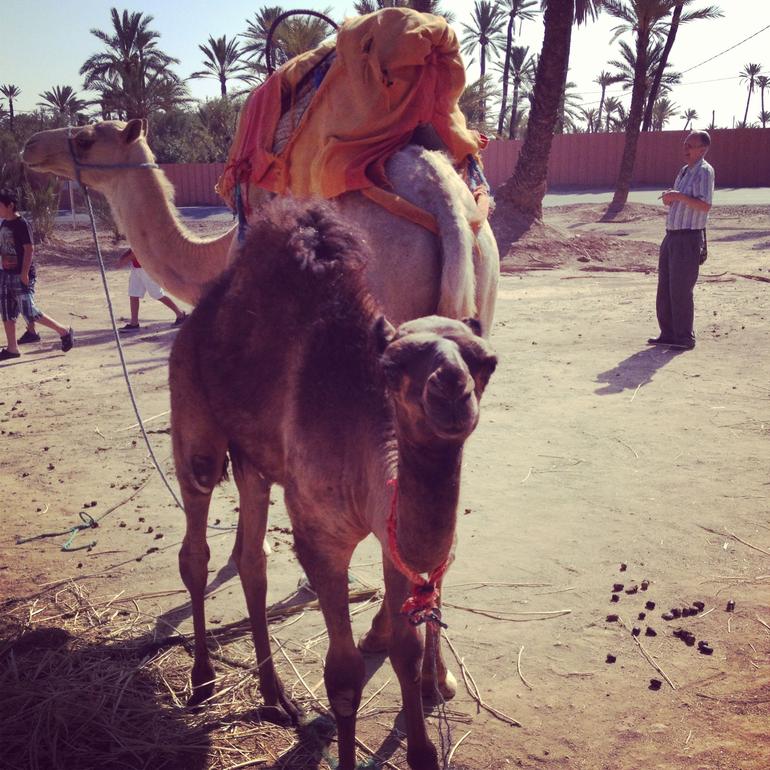 Escape Spain for the romance of Morocco on a five-day jaunt from the Costa del Sol! In less than a week, you’ll see Morocco’s top cities and sights. You'll enjoy fascinating tours of Casablanca, Meknes, Rabat, Marrakech and Fez, and have some free time to discover more on your own. You have your choice of three- or four-star hotel accommodation for all four nights.

Half day trekking Between Atlas mountains and secret paradise in Agadir

from
$161 AUD
FROM MARRAKESH- day trip to essaouira

from
$3,784 AUD
Explore the hidden side of Tangier

from
$445 AUD
group visit to Casablanca