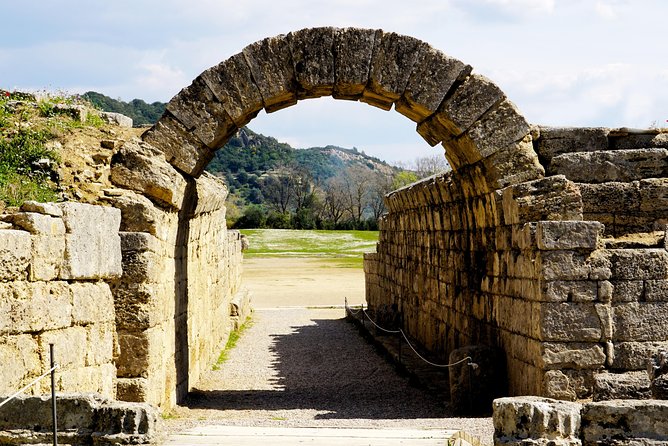 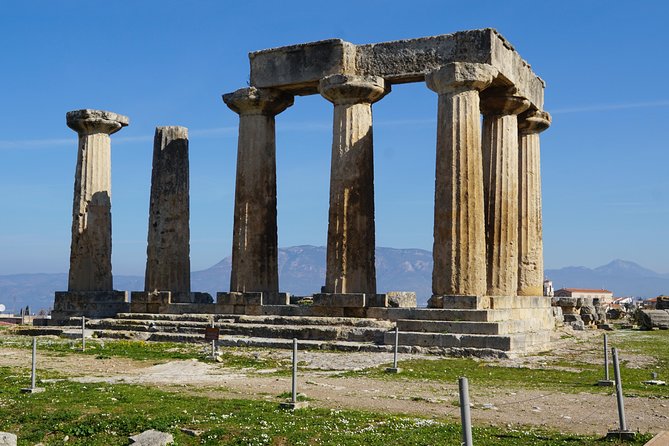 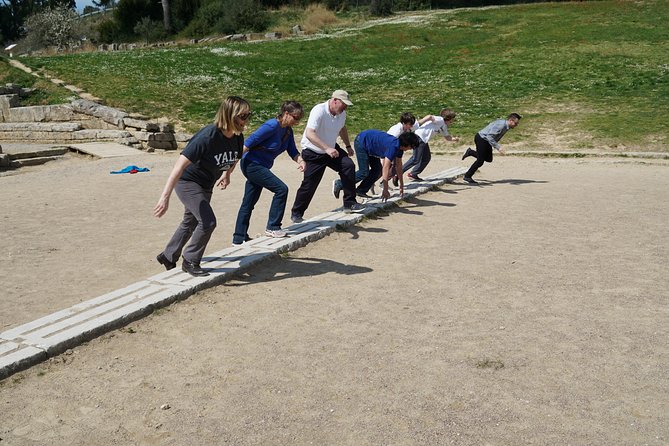 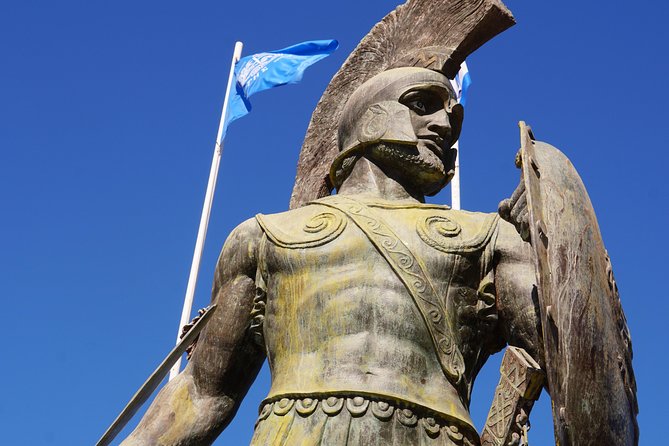 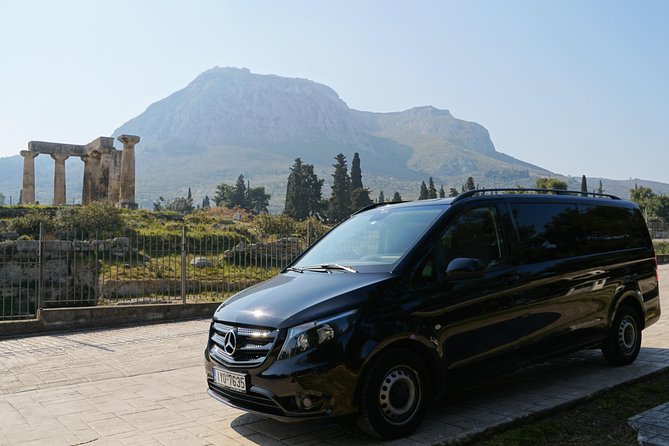 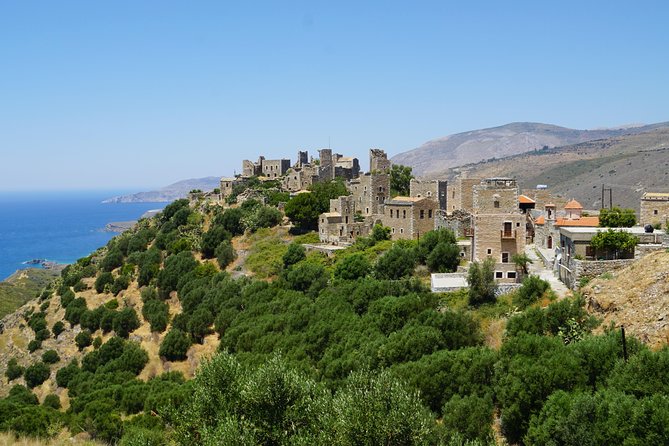 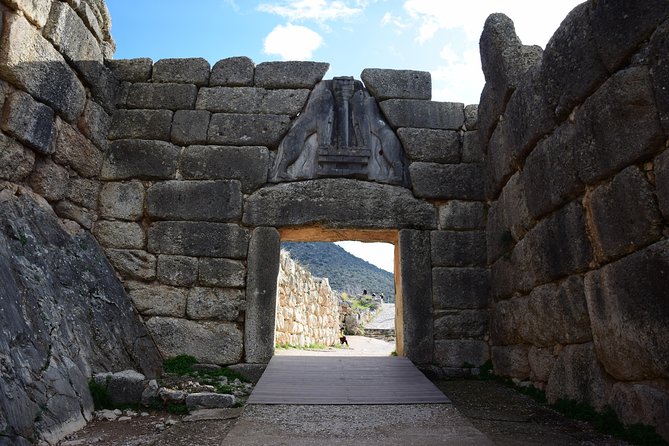 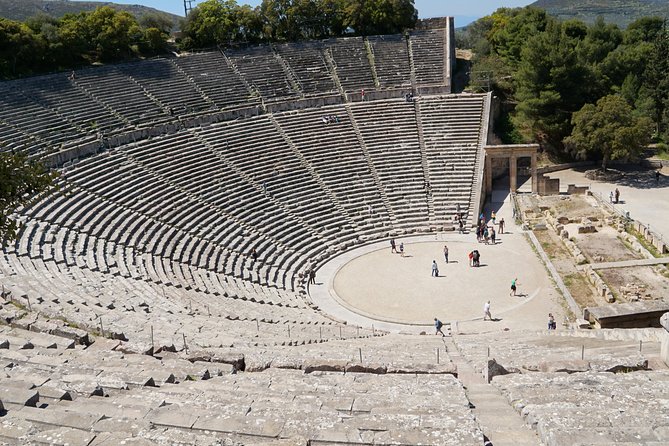 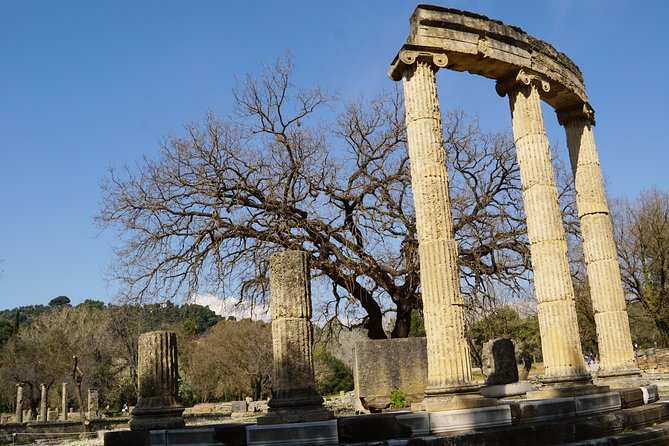 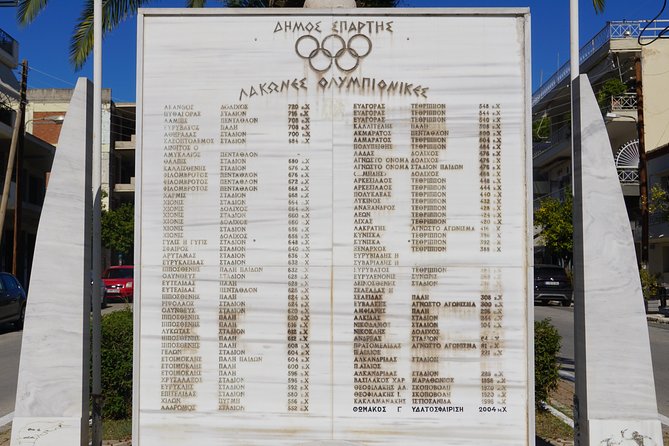 This tour addresses to those that would like to spend a sufficient period of time in Southern Greece in order to visit and experience the most important sites of this geographical Greek territory, travelling from the 2nd Millennium BCE until 11th CE. The tour starts with a drive along the coast. On the way you will view of some Greek seaside villages and the island of Salamis (where the historical naval battle took place between the Athenians and the Persians).

from
$264 AUD
Offroad Experience at Dervenochoria

from
$264 AUD
Mycenae and Epidaurus Day Trip from Athens

from
$48 AUD
Highlights of Athens including the Acropolis and a wonderful local lunch.

from
$1,050 AUD
Tour of Chora and the Venetian Castle of Astypalaia

from
$150 AUD
Greece in a Glass! Private Wine Tasting Tour From Athens-Pireaus to Nemea