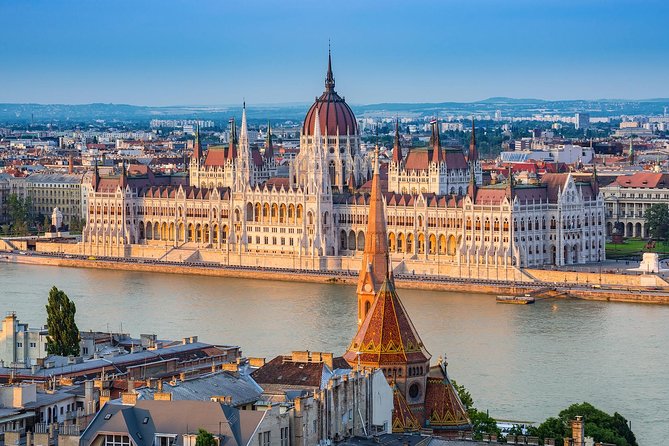 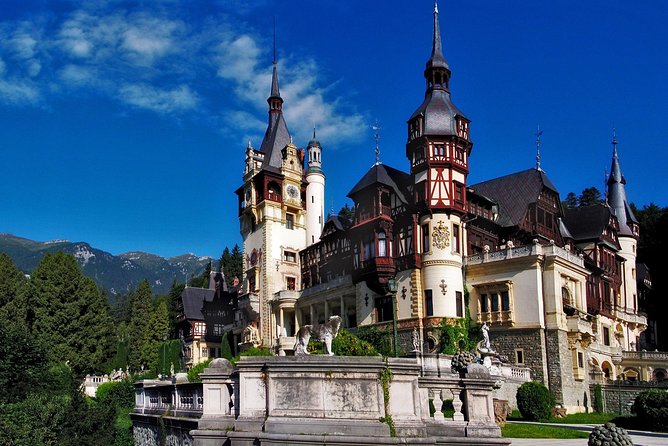 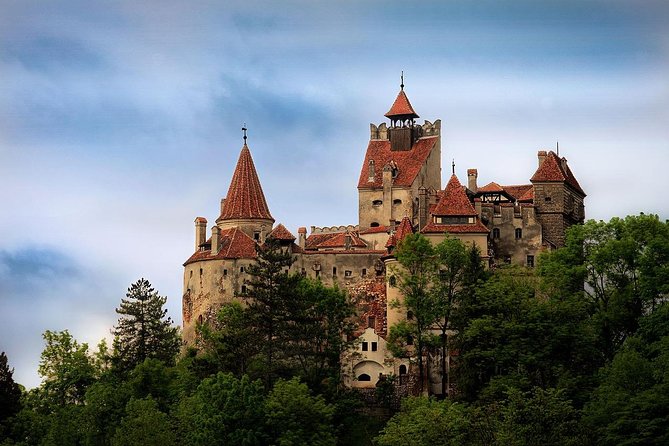 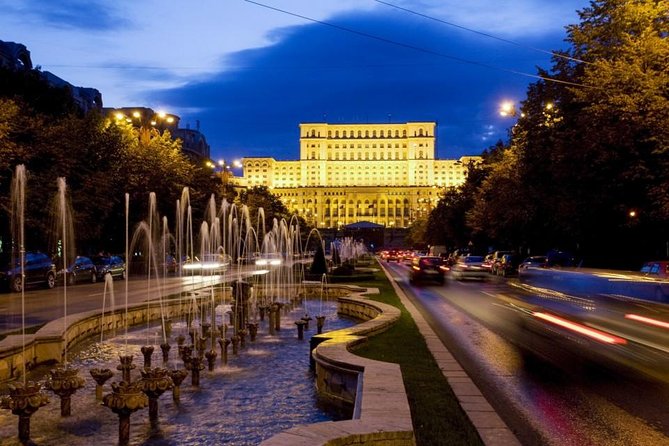 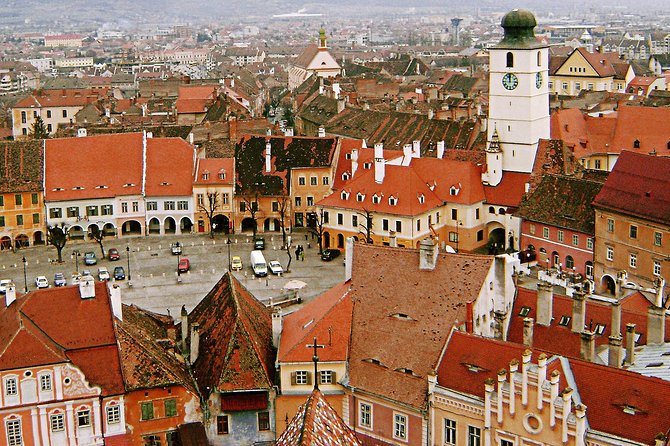 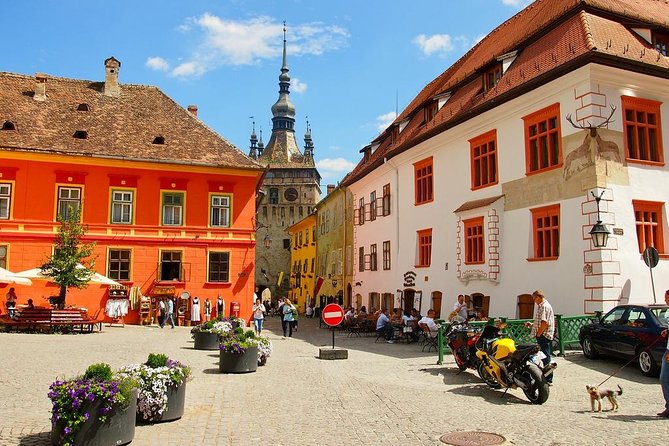 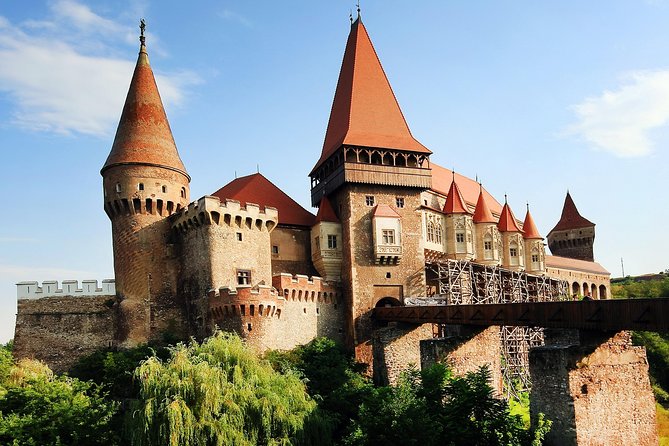 5 days Tour of Transylvania from Budapest to Bucharest

Travel for 5 days from Budapest to Bucharest, but also visits Timisoara, the European Capital of Culture of 2021, and Sibiu, the European Capital of Culture of 2007. You will discover how three different cultures and ethnicities live in the same country. Enjoy a tour with a local tour guide and visit the old town of Sighisoara, UNESCO heritage and Dracula’s native land. Visit the famous Dracula Castle and Peles Castle in Sinaia, a famous, luxurious and luxurious royal residence. Immerse yourself in the green of the Carpathians and in the beauty of Transylvanian nature. You will get to know mysterious and fascinating places. We look forward to meet you in Romania!

Horseshow on the Hungarian Puszta, private tour from Budapest

from
$423 AUD
Gödöllö Royal Palace Privately with full board

from
$114 AUD
From Budapest: Szentendre Half Day Sightseeing Trip

from
$161 AUD
Discovery Walk in Budapest by the Danube Banks: The Mystery of the Dead Squirrel

from
$74 AUD
All day walking tour in Budapest