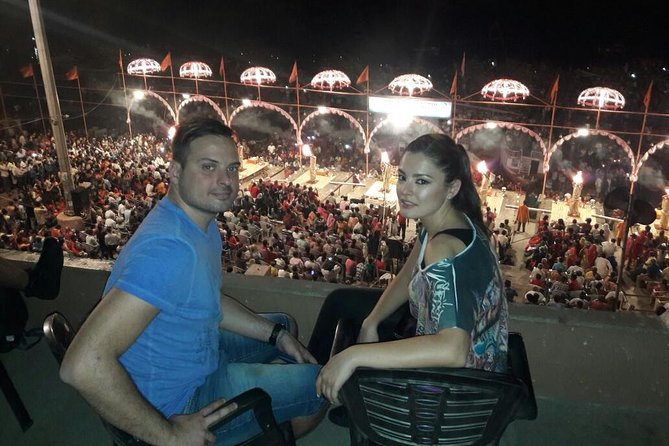 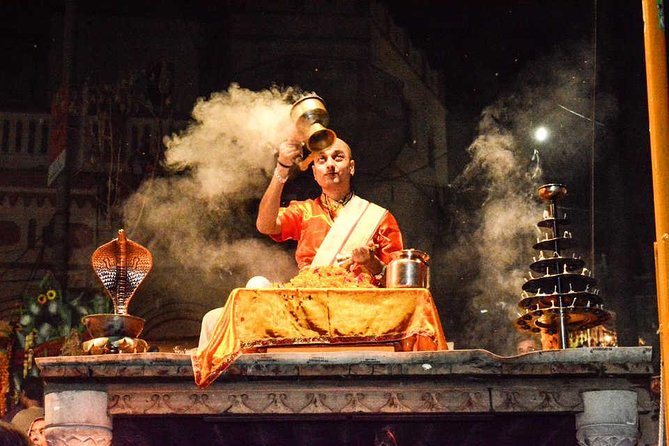 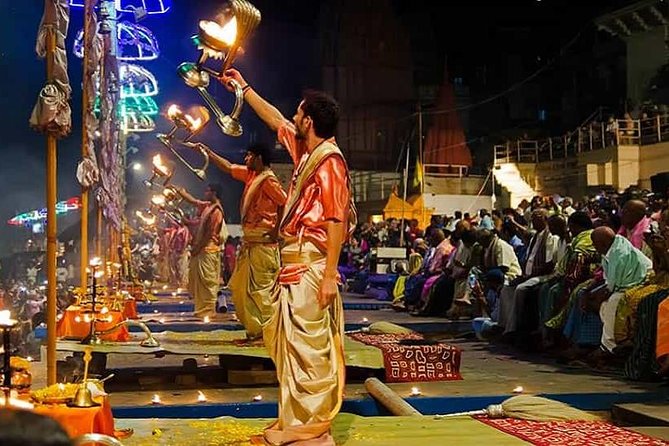 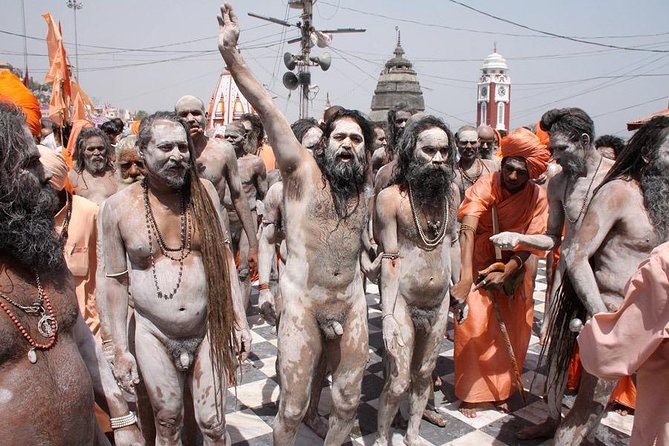 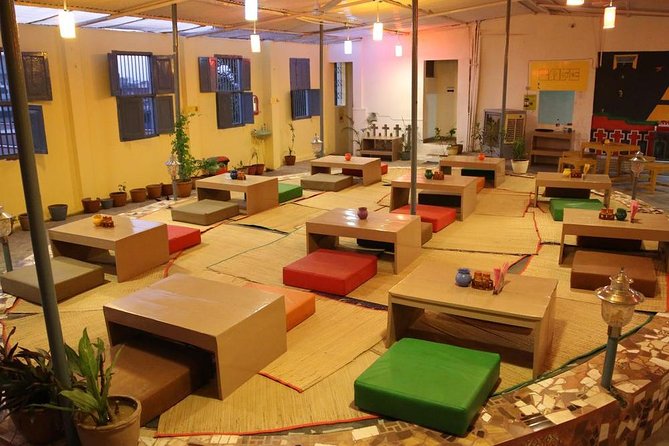 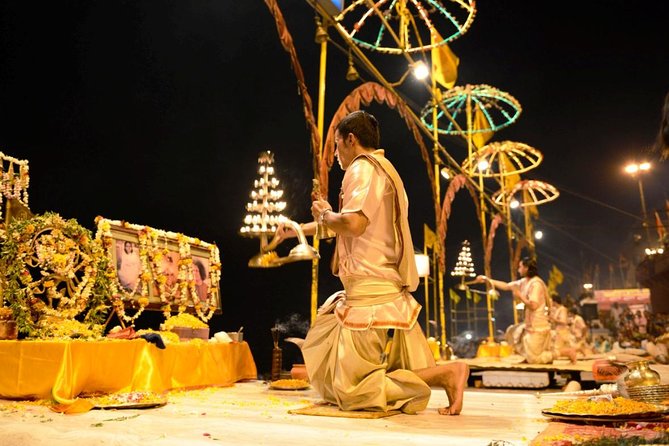 OverviewVaranasi the city of Ghats is known in the world for its beautiful Ghats, Century old Temple. Here Hindu people come for Moksha is the highest goal of Hindus. The sight of the sunset over the Ganges and the cold breeze on the bank of River Ganges gives you a heart soothing effect. Here every evening irrelevant of what the weather is our priest perform a ceremony called 'Aarti'. Where seven priest stand under the beautiful seven umbrellas & they are not only for thanking 'Holy Mother Ganges river' for being in their life at Varanasi or washing their sins everyday but also for putting mother Ganges river to sleep in belief that the Mother Ganges you have done enough for the hole day now its time for you to take some rest & nothing goes into the holy River After the mother actually sleeps.

from
$24 AUD
Bhadra Wildlife Sanctuary and Hassan from Bangalore

from
$1,664 AUD
2-Day Tour to Taj Mahal and Agra from Bangalore with Commercial Return Flights

from
$703 AUD
One Day In The Shadow of Tajmahal

from
$32 AUD
Shantaram Tour In Mumbai