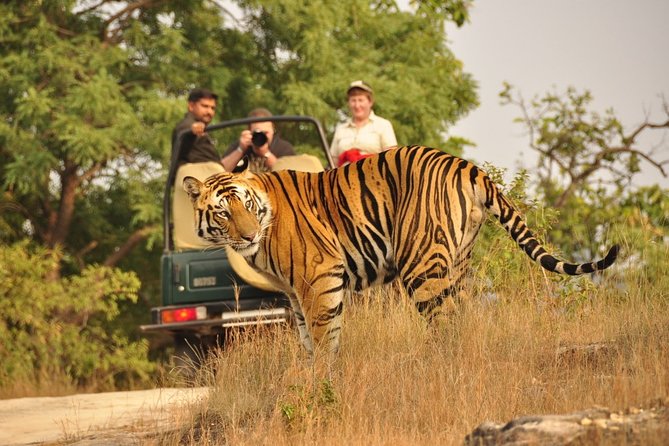 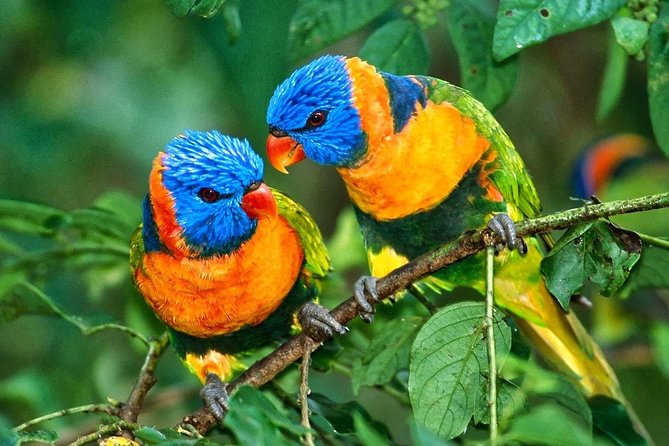 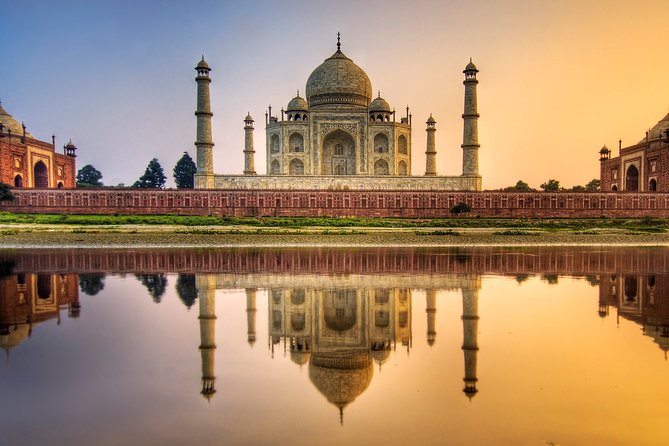 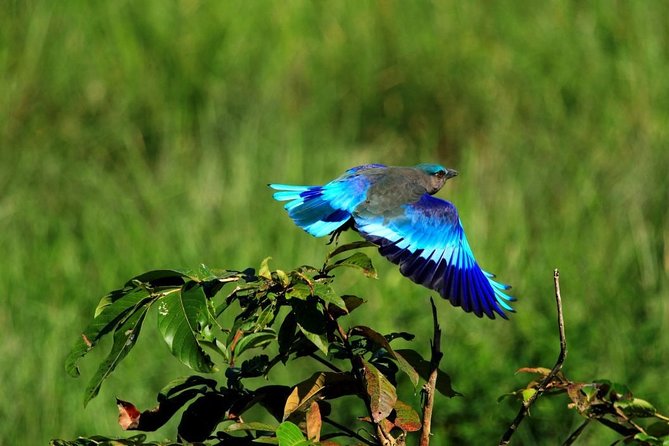 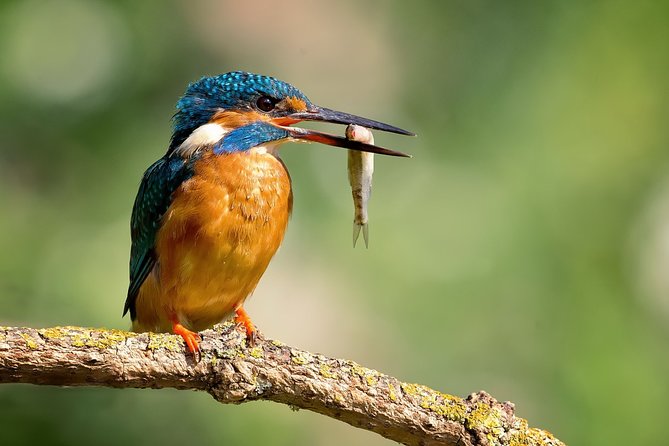 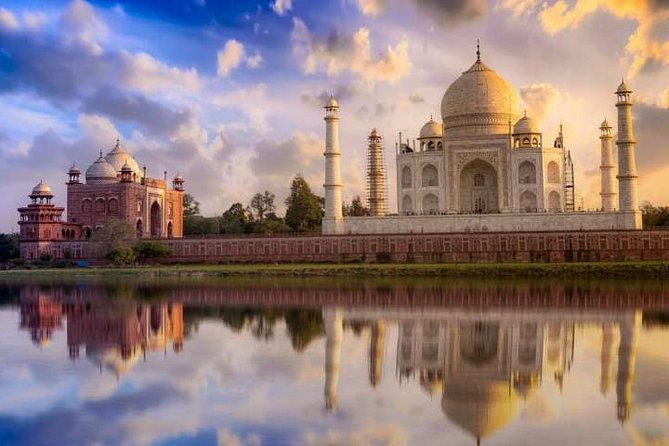 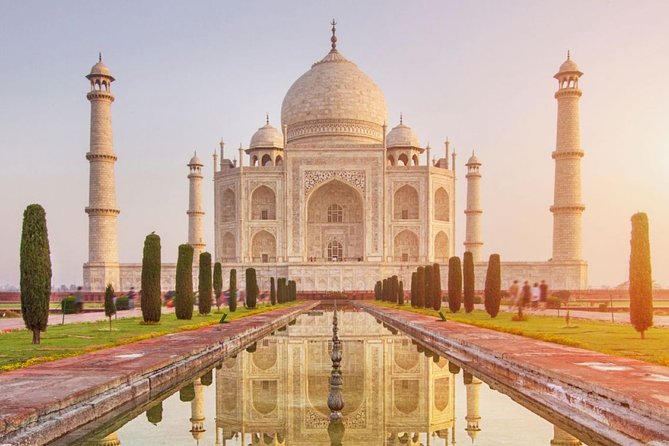 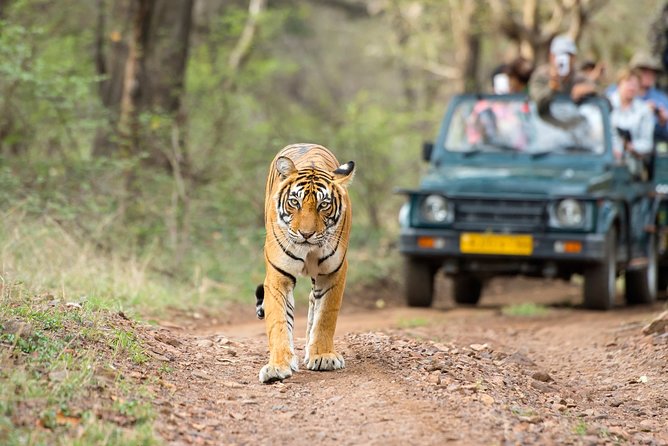 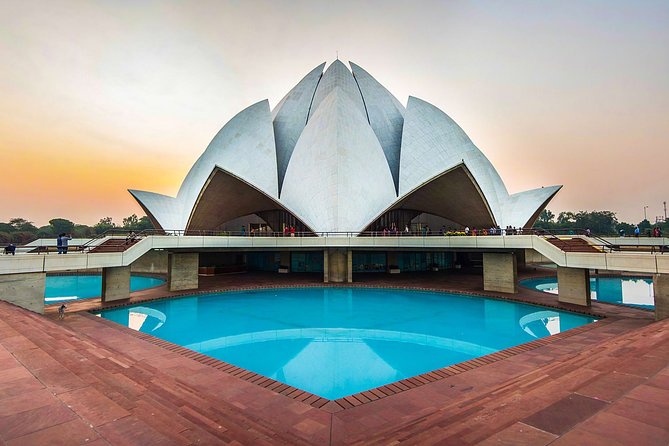 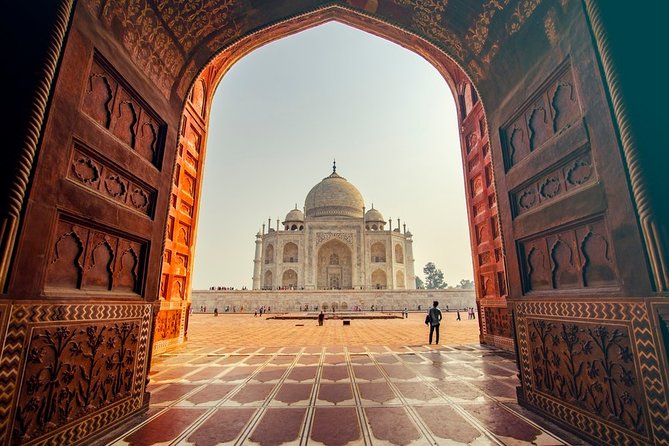 Start and End in New Delhi with this adventurous wildlife tour Combined with a classic tour of the Golden Triangle ( Delhi, Agra, Jaipur,) with a visit to Bharatpur Bird Sanctuary Park & Ranthambhore National Park. On this 7 day Tour covers the 5 most prominent tourist destinations in the heartland of India. This tour is a combination of the most Glorious and the most Charming cities: Delhi -The Political and the Cultural Hub of India, Agra -The Epitome of Love, Jaipur -The Pink City as well as the first planned city of India, Bharatpur one of the world's most renowned & fascinating Bird Sanctuary & Ranthambhore National Park known for its maximum numbers of tigers. Spotting beautiful birds & tigers going to give you goosebumps. Thrilling and exhilarating, this package is well crafted for heritage & wildlife lovers.

from
$970 AUD
Day Excursion To Hampi From Hospet With Lunch

from
$21 AUD
Basilica Of Our Lady Of Lourdes, Poondi From Trichy