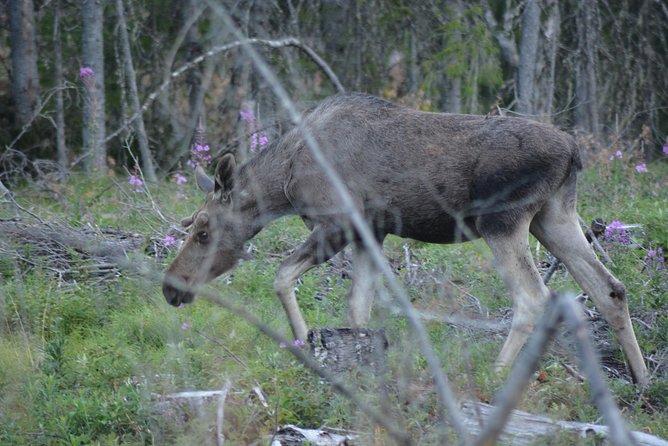 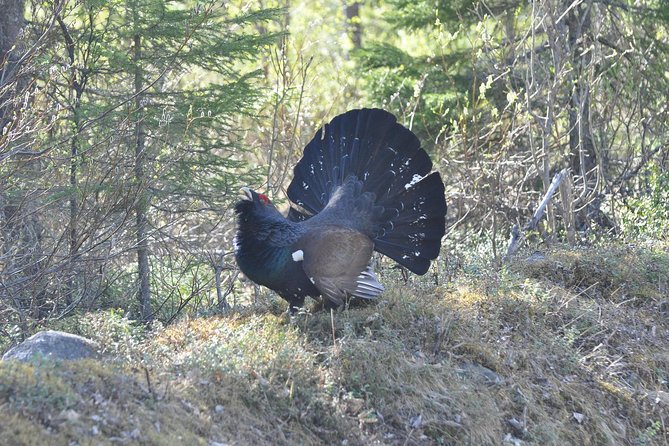 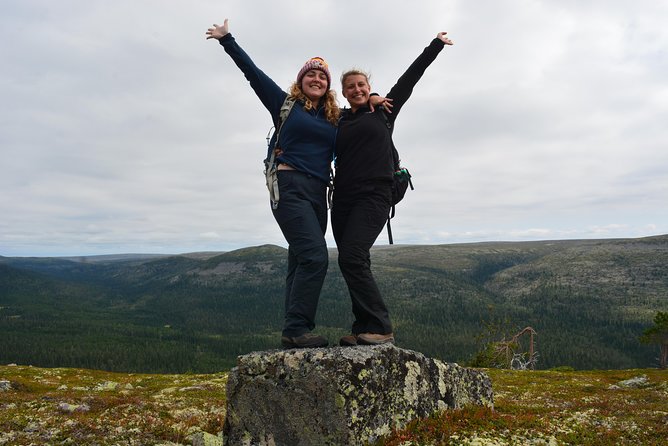 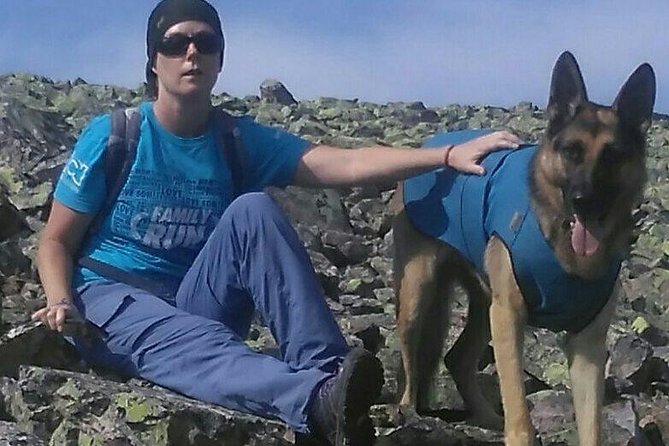 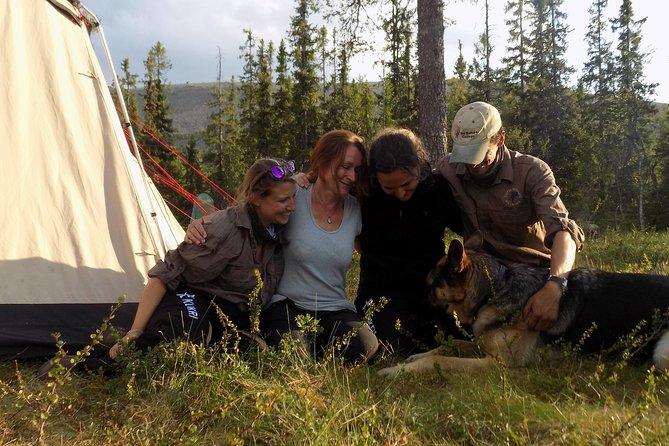 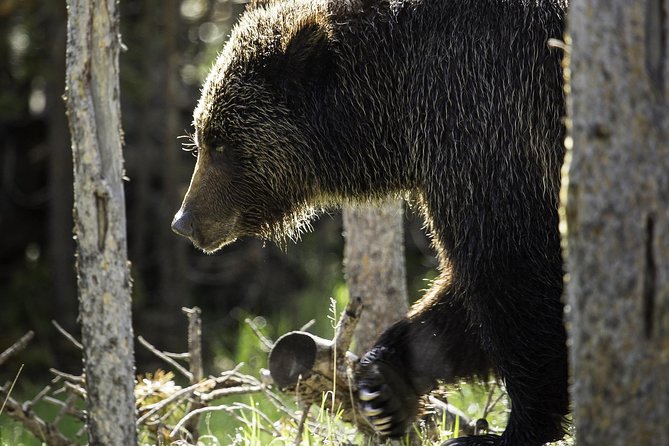 Fulufjellet National Park is one of Europe's last wildernesses. Elk are common in the National Park but unlike other National Parks Fulufjellet is home to all four large predators found in Norway, Brown bears, Wolves, Lynx and wolverines. It is also home to a wide variety of birds species some not found or rare in the UK such as the Serbian jay, Hawk owls, Cappercaillie and Golden eagles just to name a few. Even though you will be camping you will still have home comforts such as camping beds, tents with toilet and shower and solar panel chargers for your mobile. This tour has a real wilderness isolation feel to it, it feels as though you have the National Park to yourself.

from
$304 AUD
Cruise Special: 6 hour Fjordcruise & round trip to Skjerjehamn

from
$1,278 AUD
Stavanger: Waterfalls, Caves and Rock Tour By Sea