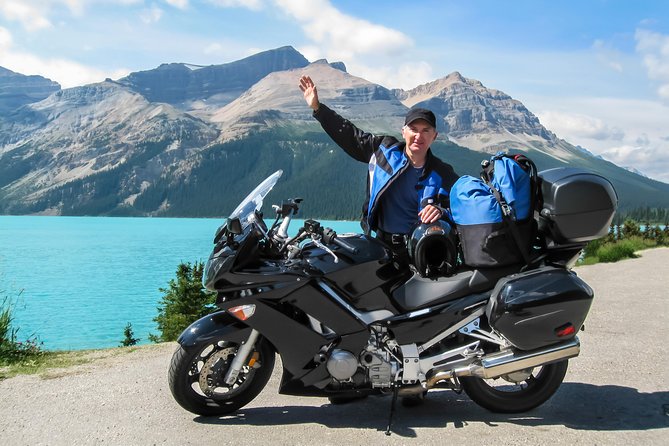 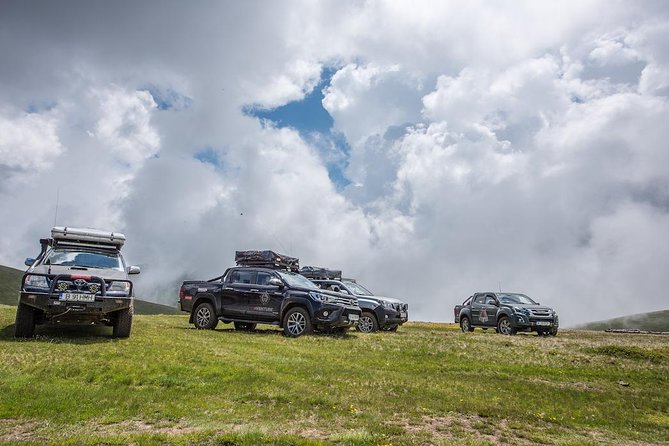 Transfagarasan & Transalpina  these routes are the most spectacular in Romania, arguably in the world. It is not only our opinion,  but you can trust Jeremy from Top Gear. It is said that the Transalpina was built under King Carol II and rebuilt during World War II by German troops and it is called The King’s Road by the locals. You really need to make this fantastic routes, in fact, should be done by any serious motorcycle-traveler.

from
$151 AUD
Transylvania Tour from Bucharest to Budapest: 4 days

from
$10 AUD
3-Day Halloween Tour in Transylvania from Bucharest

from
$979 AUD
UTV Tour in the Brasov mountains

from
$346 AUD
Cultural Trip to the Transylvanian Alps

from
$454 AUD
Mahallopolis with Lunch Included