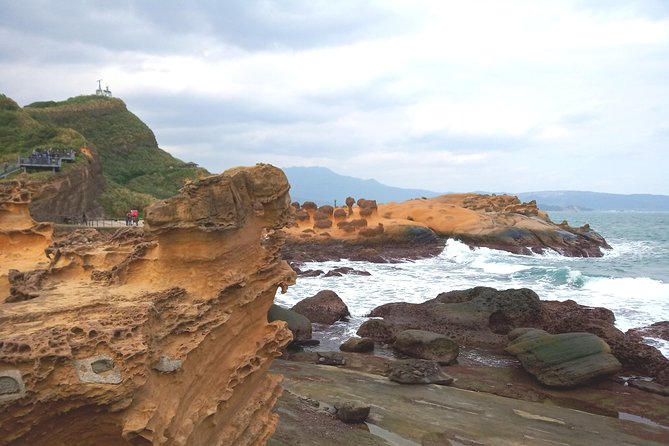 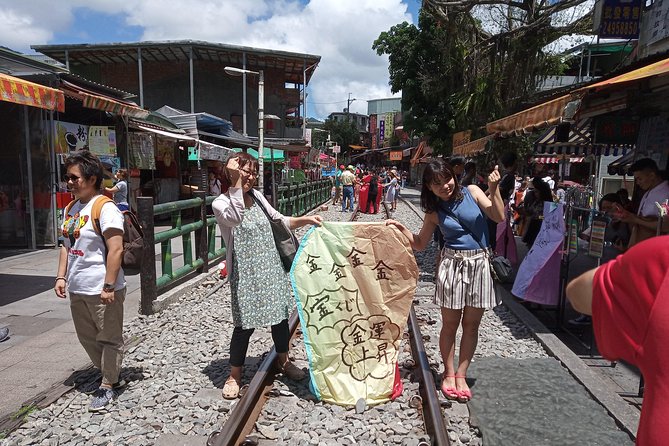 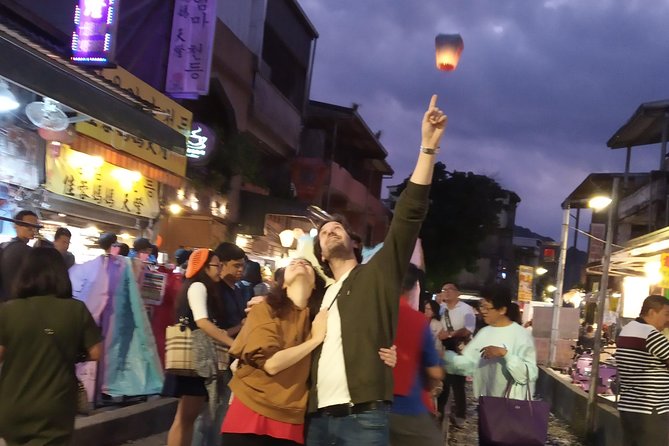 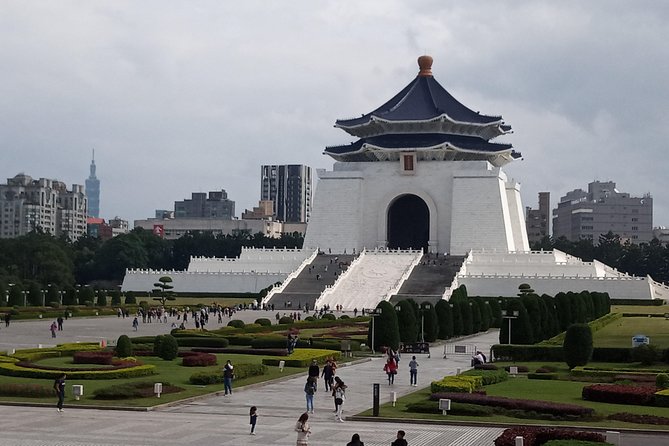 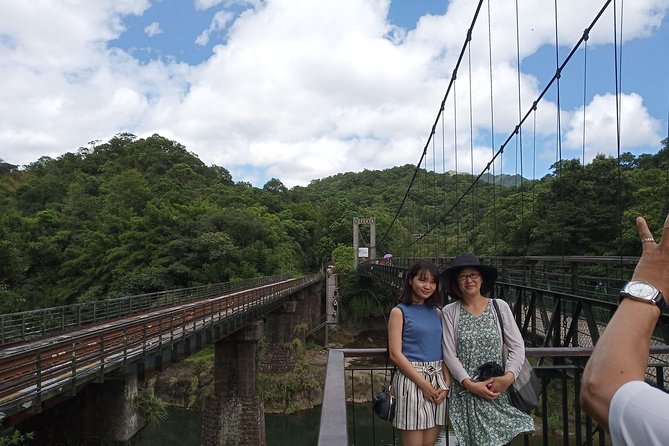 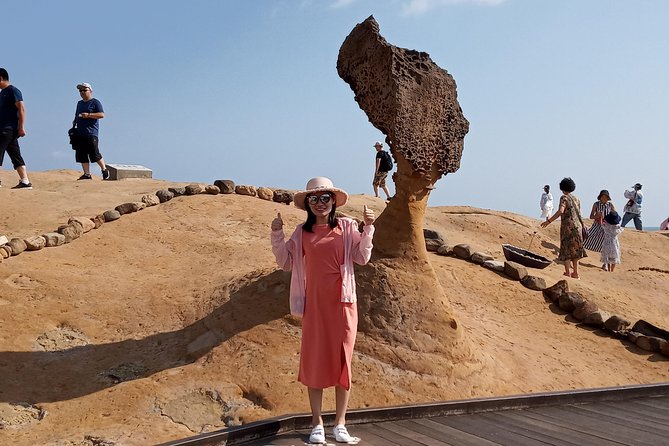 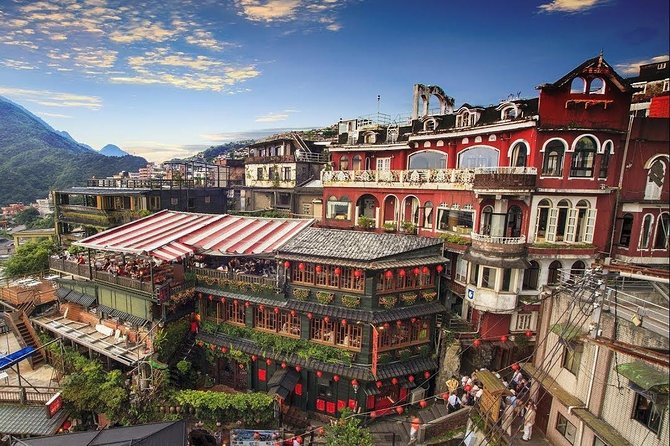 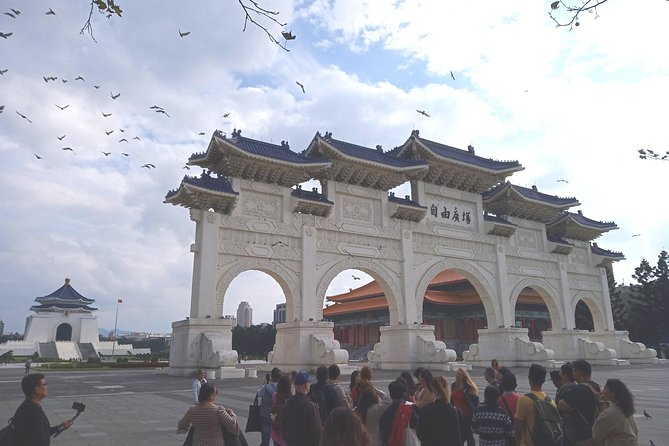 If you are wonder where to visit in Taipei, here is a one-day itinerary for you. No matter you want to visit the fantastic scenic spots or stroll along the historical streets. This schedule might satisfy you. You don’t need to run too far to see the beauty of the mountains and the sea. Come to the North Coast of Taiwan, then you can discover the original beauty of Taiwan, the beauty of scenery and the beauty of humanity.

from
$233 AUD
Kaohsiung Like a Local: Customized Private Tour

from
$1,029 AUD
Self-Guided Tour With Private Transfer: Be Around With Fireflies And Tung Blossom

from
$96 AUD
Taipei: Book A Local Host For 6 Hours