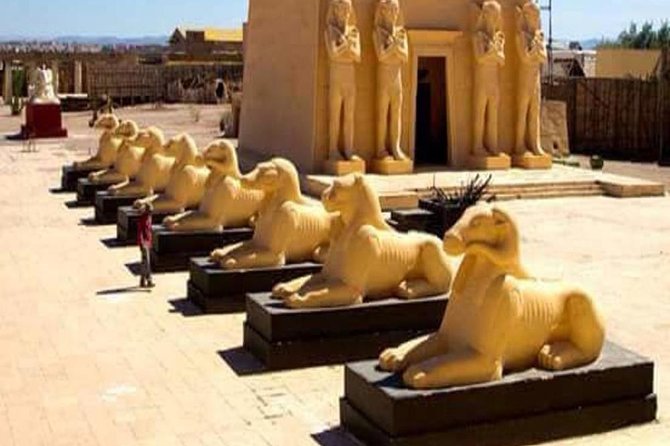 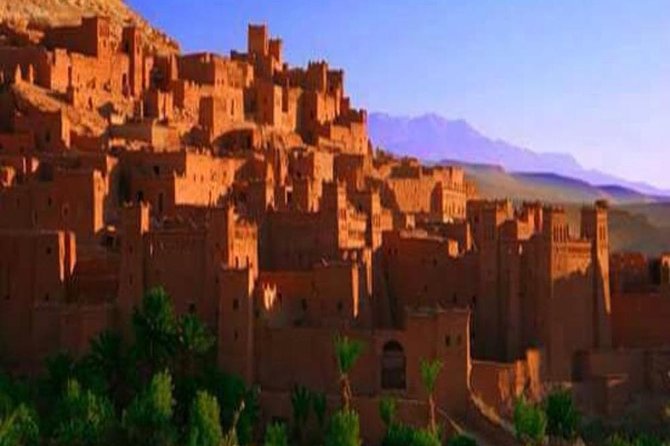 At around 210 Km from Marrakech the threshold of the deep South  rises the majestic Ouarzazate .This peaceful  city presents a fabulous mixture of castles - Kasbahs -  and villages . The road from Marrakch to Ouarzazate  is full enough of the richest panoramic views as well as the  crossing of the high Atlas  by passing Tizin Tichka , a peak of 2260 m as an elevation .However , before arriving to Ouarzazate , an essential visit can be done to the Ait ben Haddou Kasbah or -  Ksar - as it used to be called .This castle - Kasbah -has been inscribed as one of the most heritage aspect in Morocco as well as in the  world heritage by  UNESCO. It's a striking example of the southern traditional Moroccan 's  architecture Ouarzazate , which considered as a Saharan  gate  , where the Moroccan Hollywood's  have several film studios and a significant infrastructures .

from
$662 AUD
Desert Trip From Fez to Marrakech (3days,2night)

from
$82 AUD
From Agadir Port : Day Trip to Small Sahara of Massa and Tiznit with Lunch

from
$35 AUD
Discover Marrakech with an expert

from
$212 AUD
Private Day Trip from Tangier to Chefchaouen