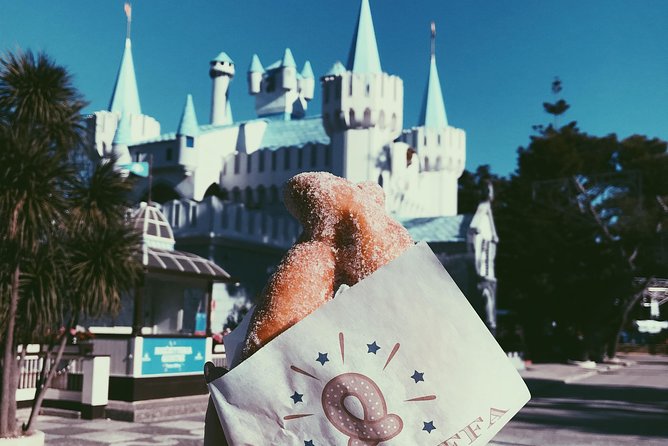 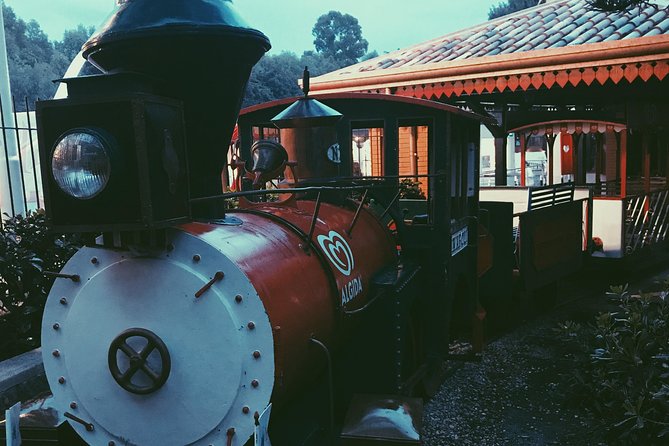 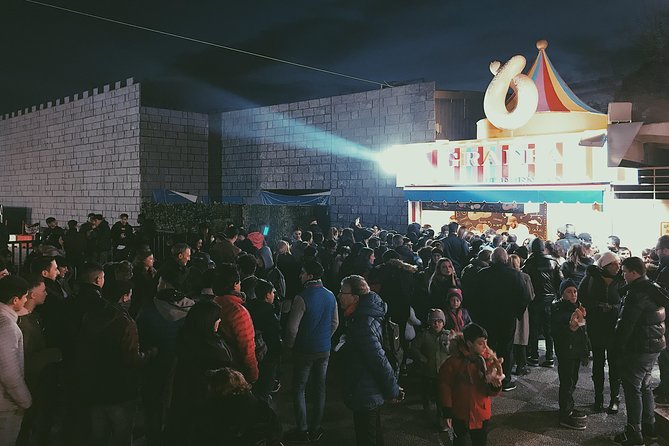 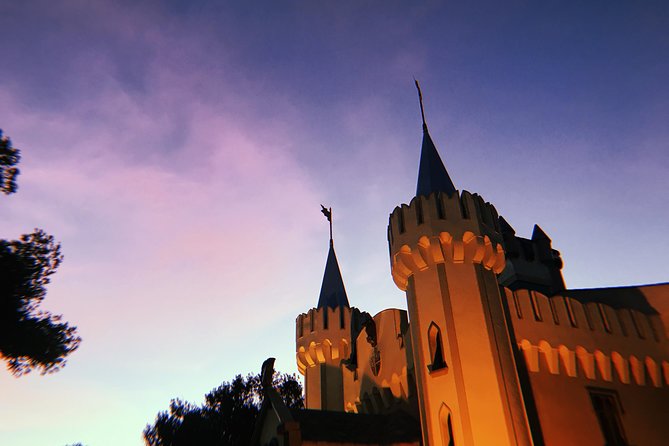 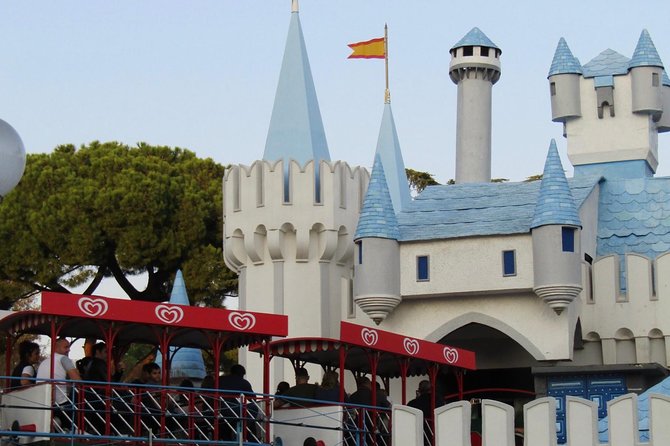 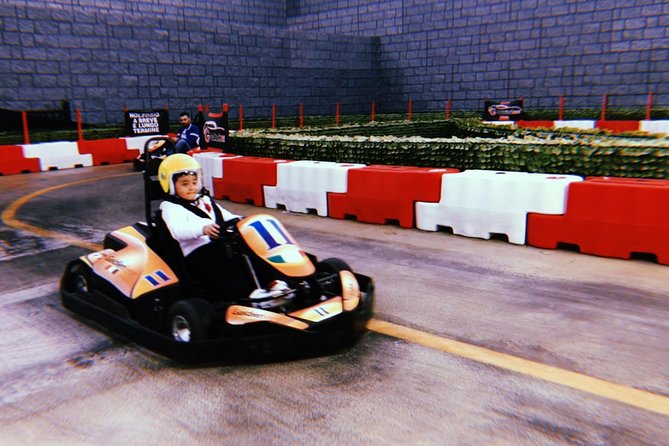 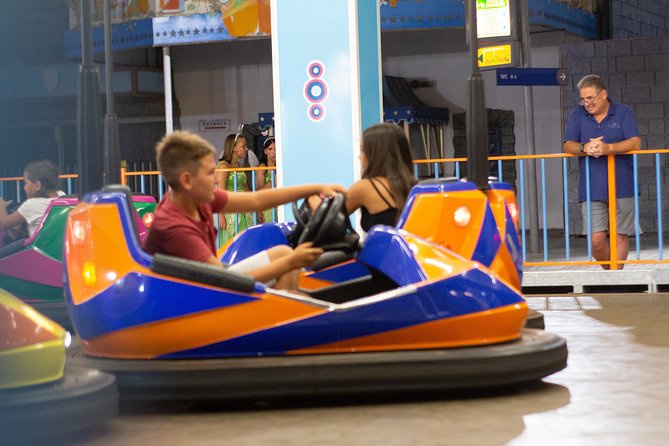 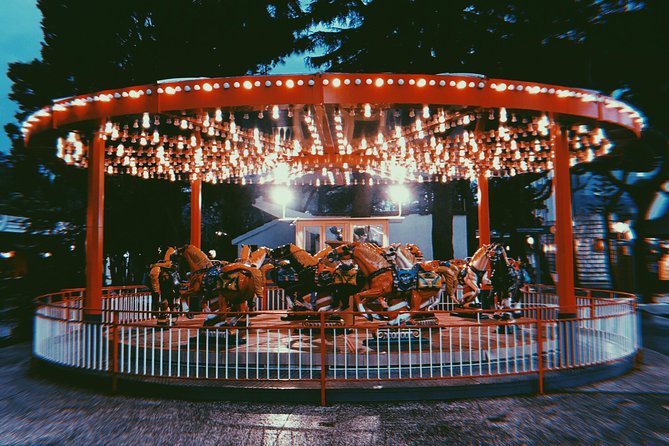 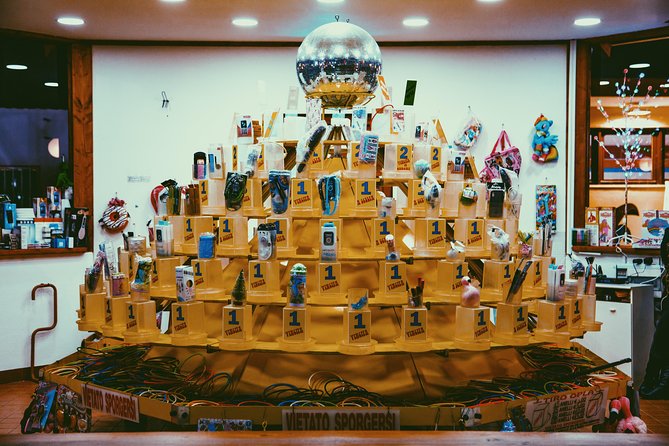 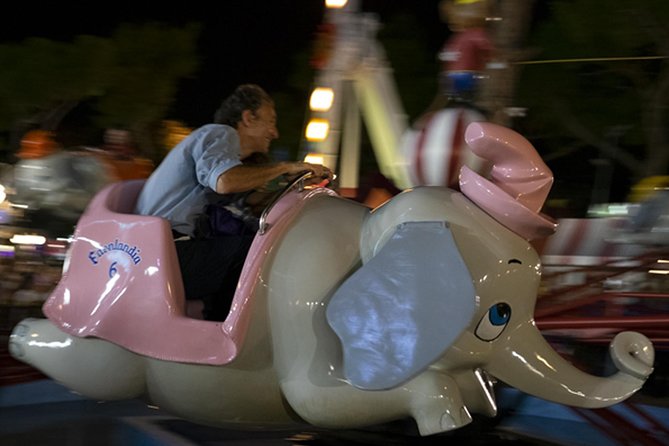 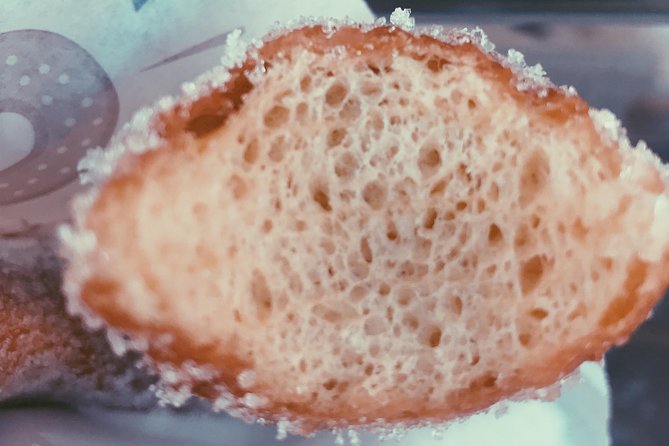 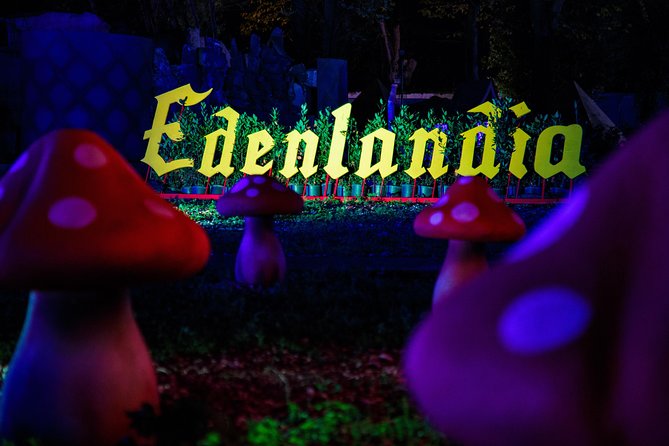 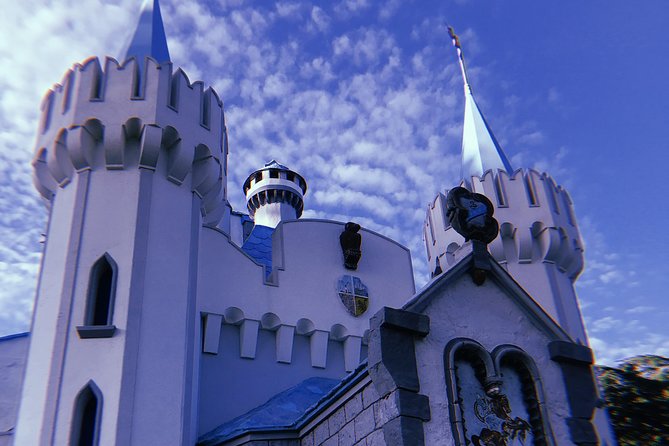 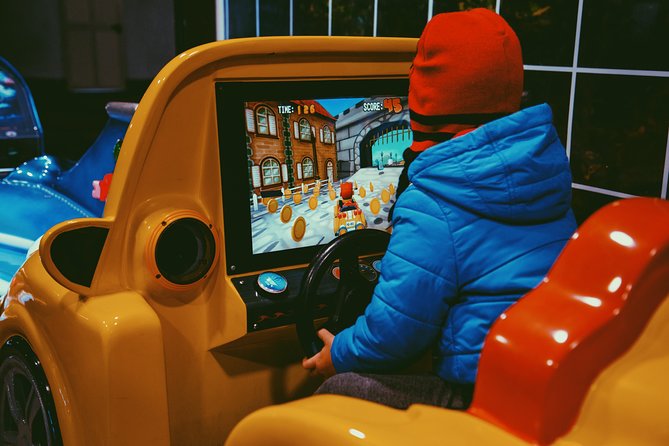 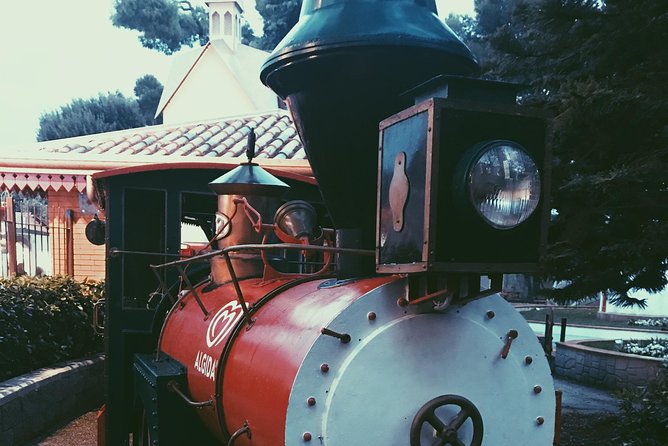 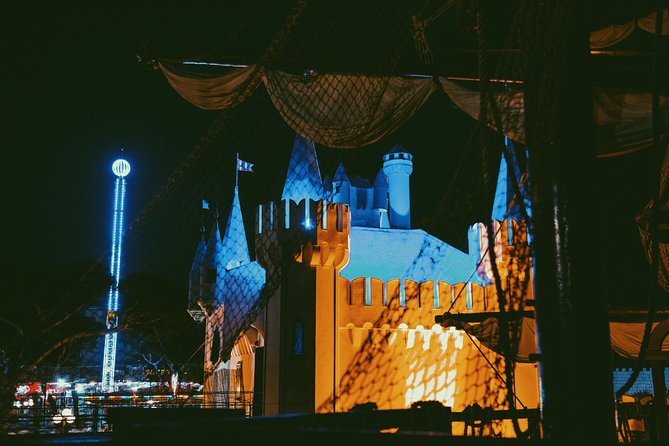 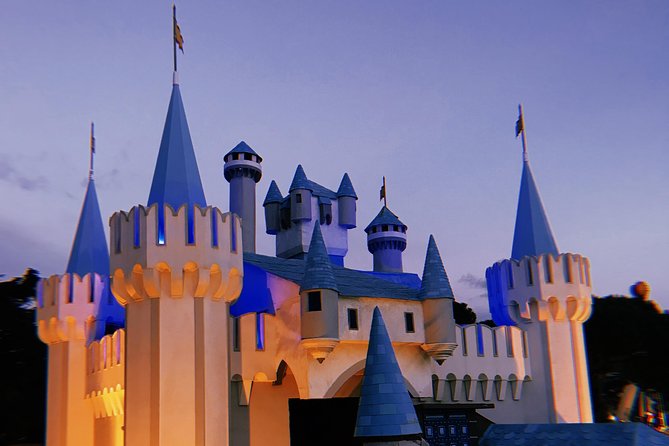 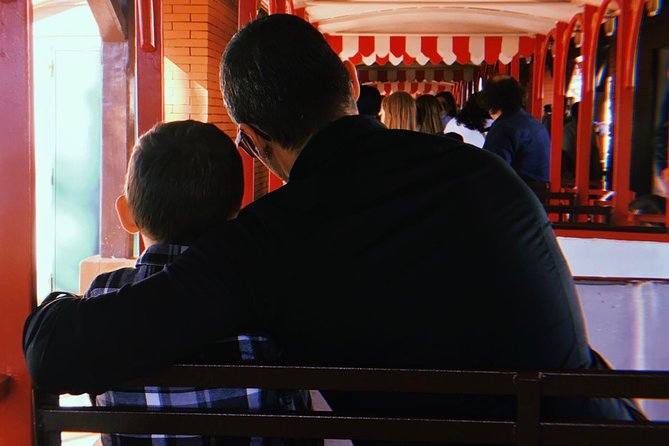 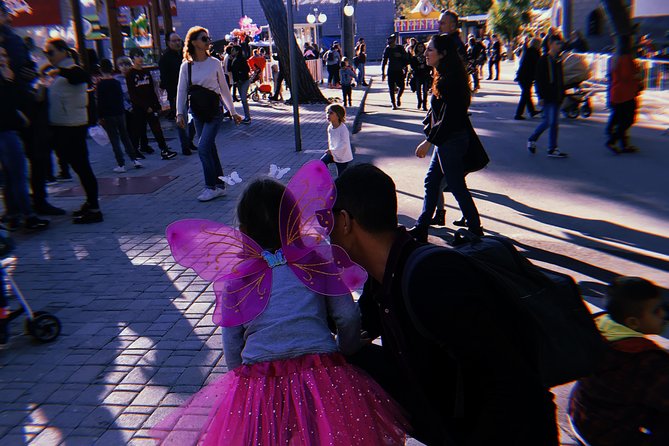 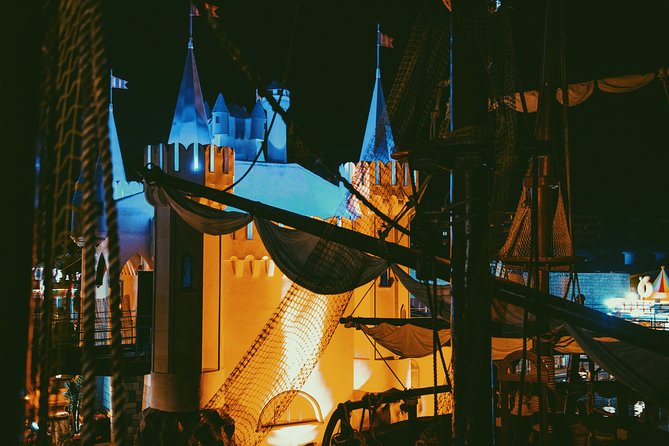 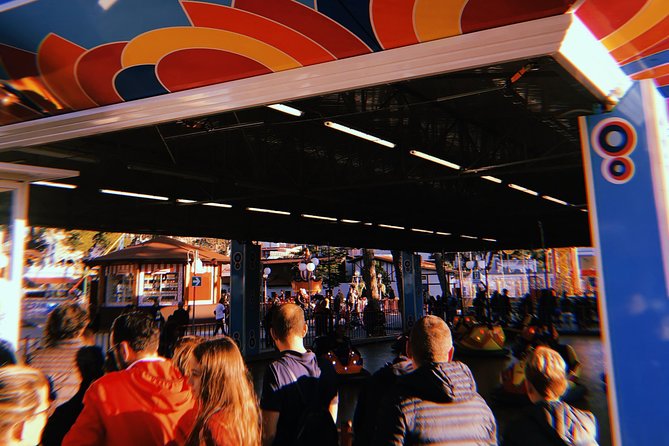 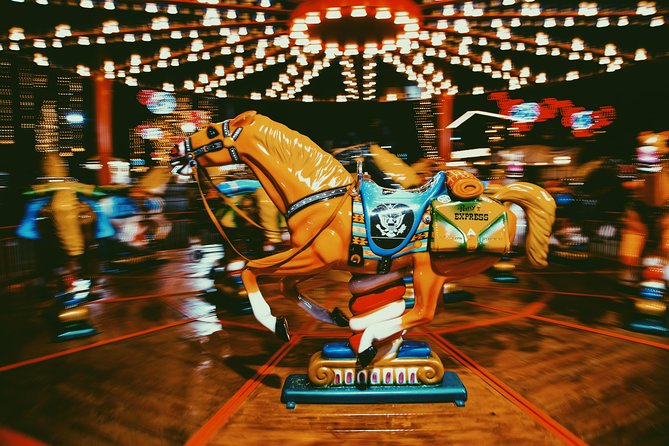 A magical day in Edenlandia

Unmissable for history and modernity, Edenlandia was born as a city theme park. It is the oldest amusement park in Europe. The first child crossed his famous monumental arches, which characterize his entry, in 1965. After 54 years, the park changes the concept of entertainment and recreation, offering its audience pure entertainment. In keeping with the times Edenlandia in 2018, the star of the first and only food and leisure park in Italy is affixed to the chest. In the heart of the Fuorigrotta district of Naples, the large park, with free admission, offers its public many attractions, jousting, food points, shows, parties, satisfying all ages and tastes.

from
$209 AUD
Etna and Taormina

from
$122 AUD
Favignana and Levanzo

from
$72 AUD
Tuesday for me, to rediscover the wonders of the area

from
$232 AUD
Prosecco’s Roots & the Karst Region from Trieste