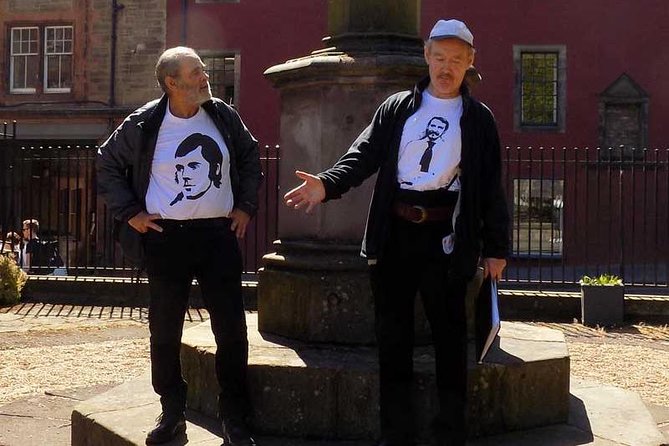 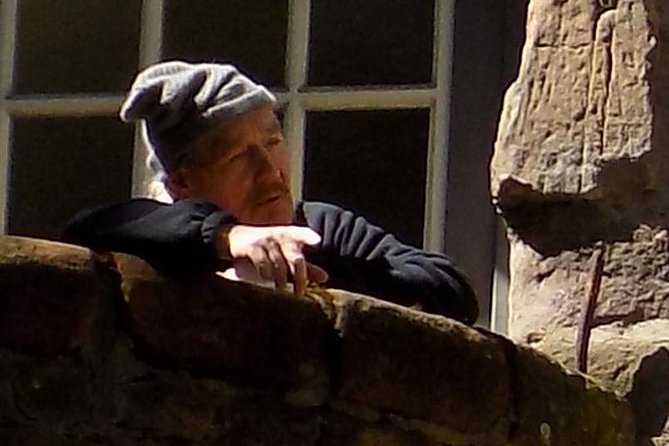 A Royal Mile Walk in the Spirit of Burns and Stevenson

Did you know that Edinburgh was once home to some of history’s most notable writers? Come learn about literary icons Robert Burns and Robert Louis Stevenson amidst the inspiring backdrop of Edinburgh’s old city! Join actors Peter Berry and John Shedden in the spirit of Burns and Stevenson as they perform and illuminate, with humorous interplay, many of the famous works of two of Scotland's greatest writers!

Organised by Serenity Scotland Ltd t/a A Walk in Edinburgh

from
$812 AUD
Castle, Canal and Coffee Tour by Bike

from
$115 AUD
Speyside and Moray Self Guided Cycle Tour

from
$90 AUD
Vintage Shopping In London

from
$39 AUD
The Soho Music Experience