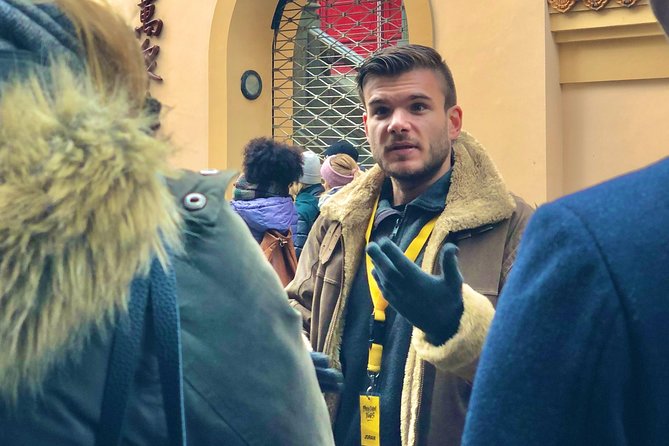 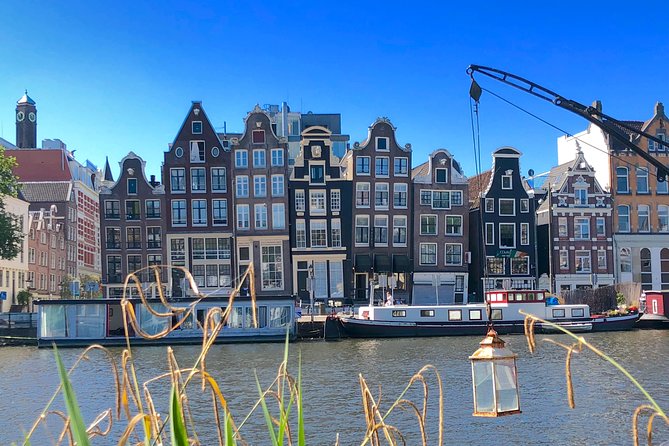 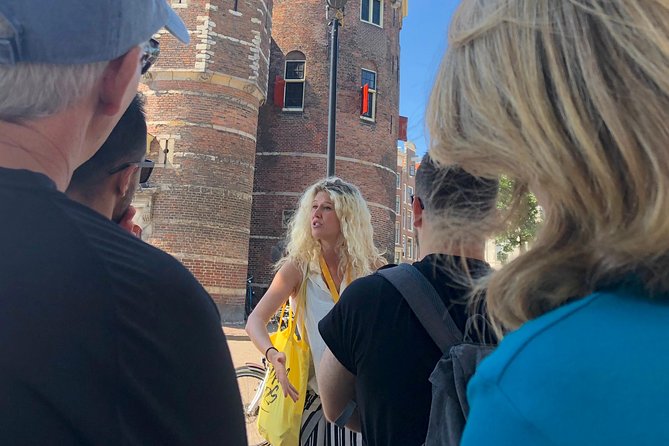 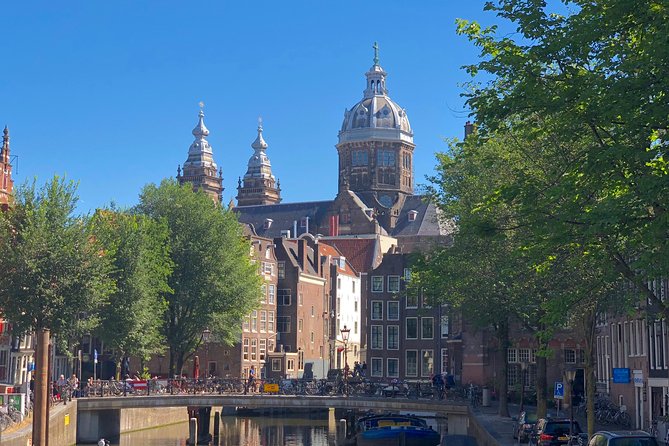 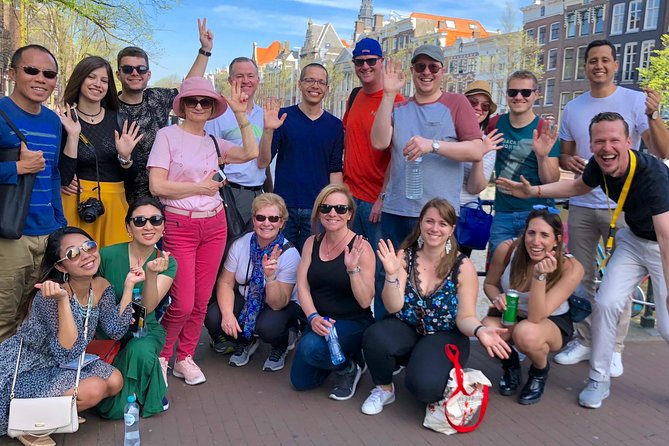 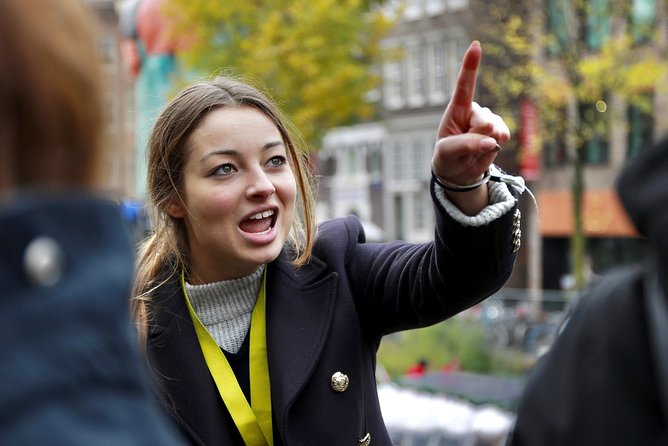 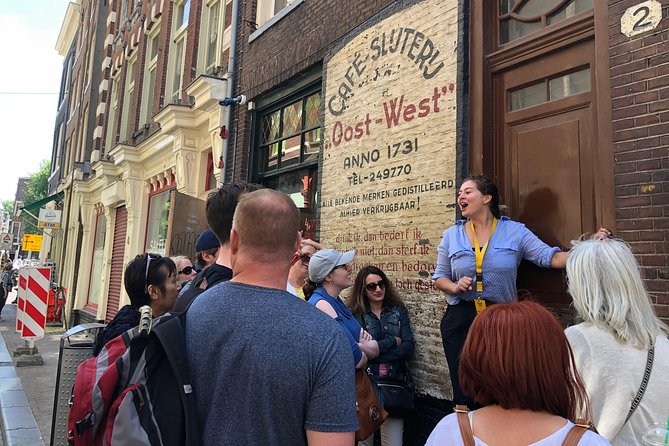 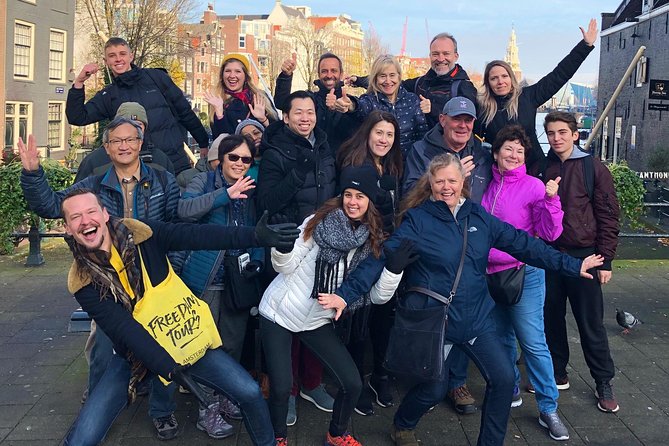 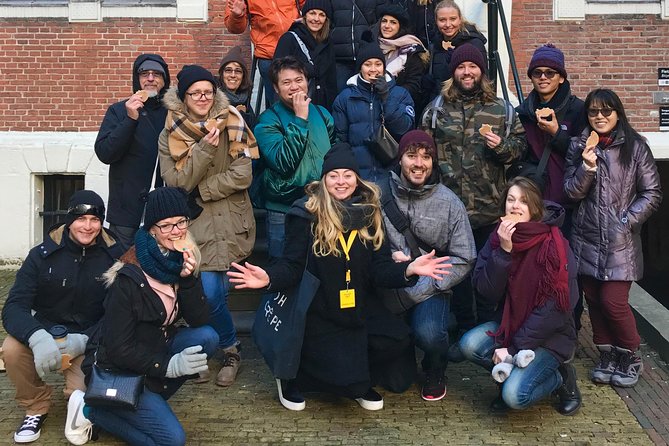 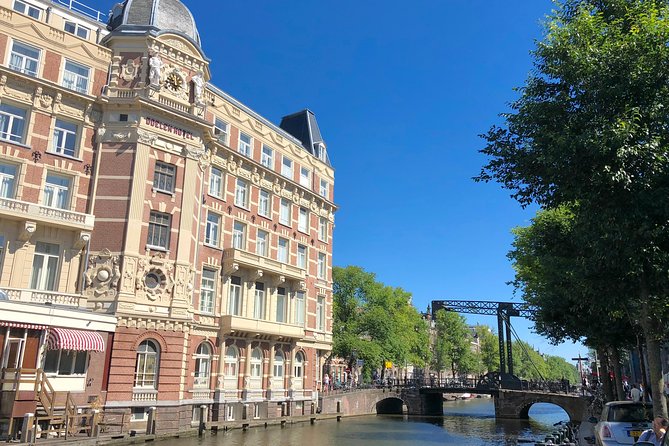 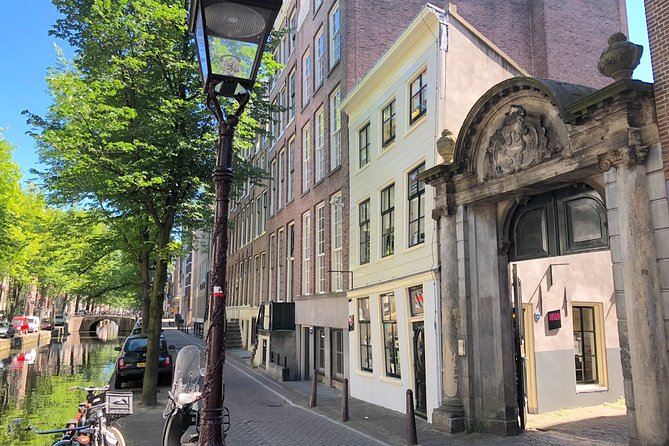 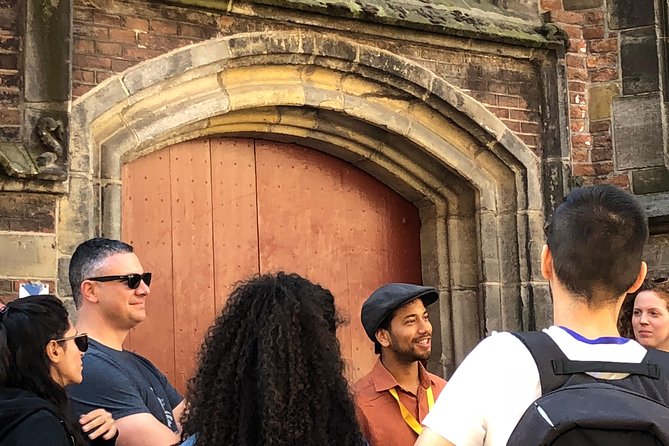 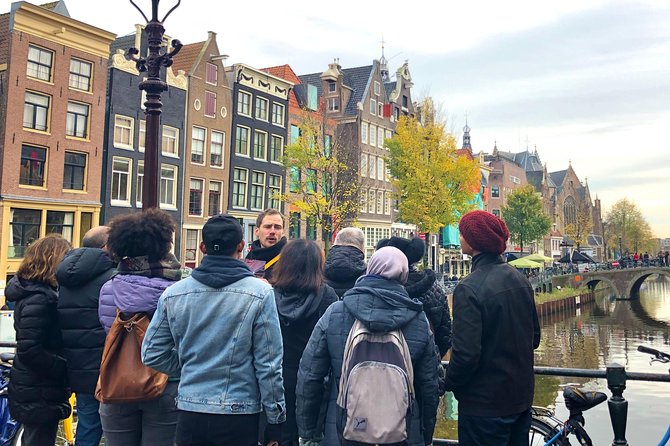 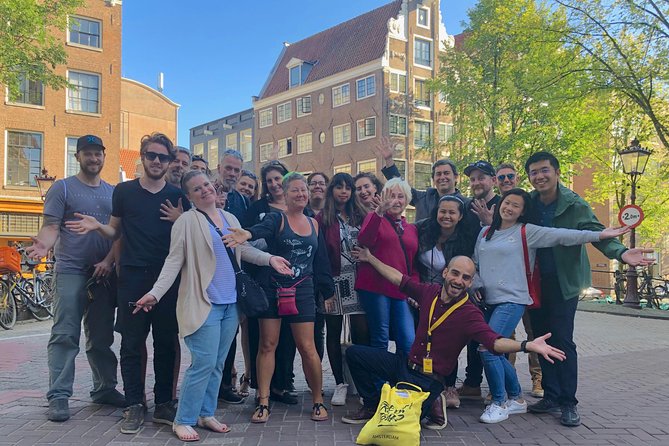 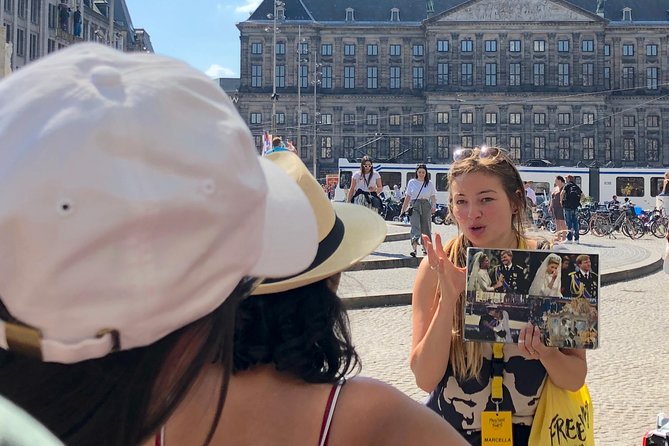 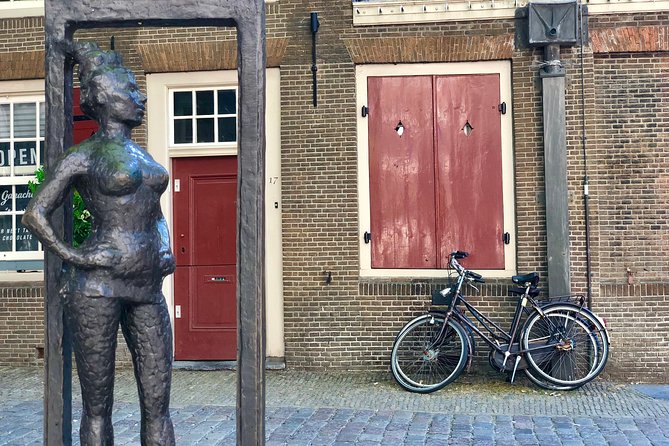 Discover the fascinating history of the most liberal city in the world with FreeDam Tours - the best-rated walking tour in Amsterdam!On this unique tip-based tour * you will discover how freedom and tolerance shaped the city and its people throughout the ages.Your super-local guide will combine beautiful sightseeing with exciting storytelling and cover everything you need to know about Amsterdam in one tour: history, modern life, culture, art, fun facts and personal stories for a unique insider’s perspective on life in Amsterdam.Be prepared to challenge all your preconceived ideas about this city because after this tour you will never look and think of Amsterdam the same way!* Tip-based walking tour means you can join this tour basically for free (you will only be charged the booking fee, marketing fee and tourist tax) after which you tip your guide what you think the tour was worth. That motivates us to give you the best tour and you get the best possible value!

Live Game of the Goose The Hague

from
$56 AUD
Amsterdam: Bike Rental and Dinner or Lunch

from
$25 AUD
Cultural-culinary city tour, Amsterdam with heart, soul and the palate!