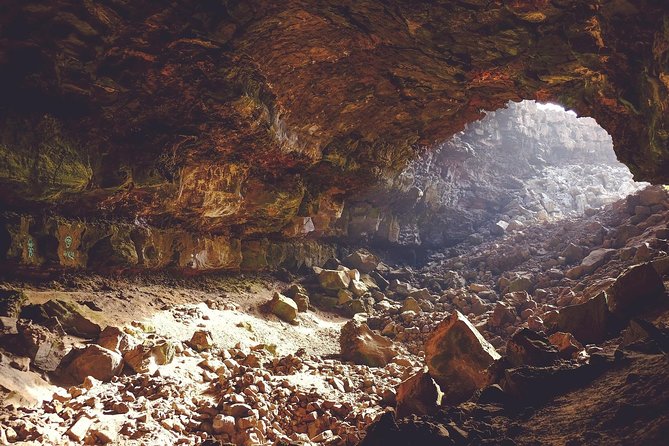 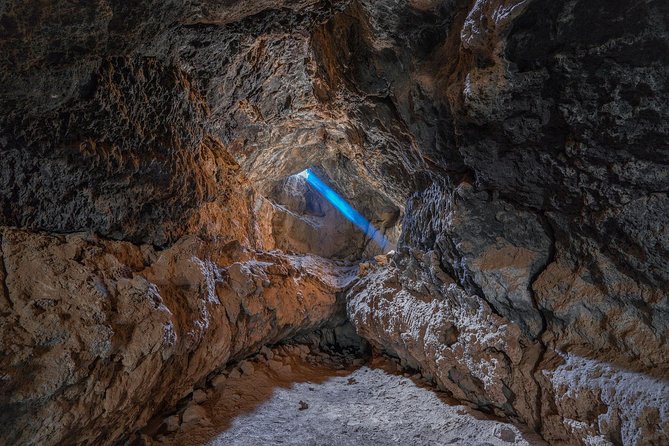 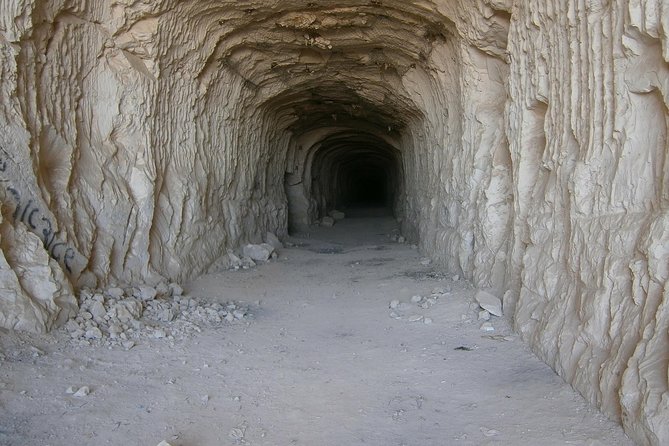 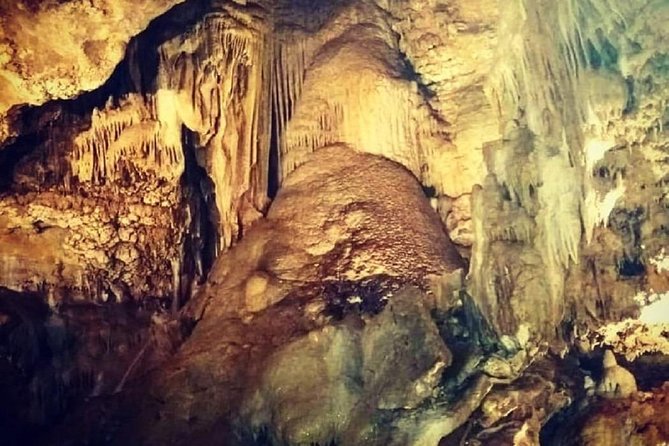 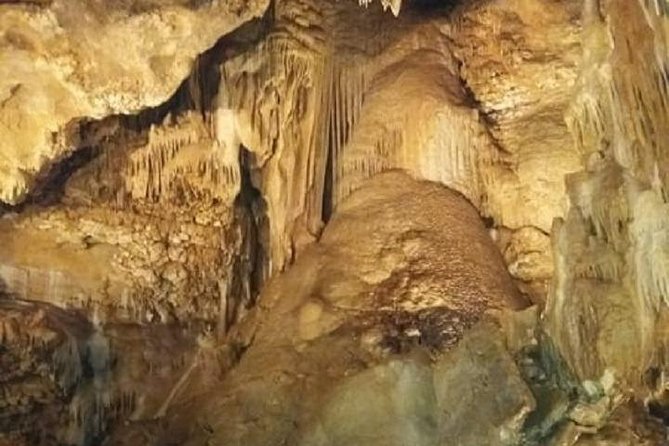 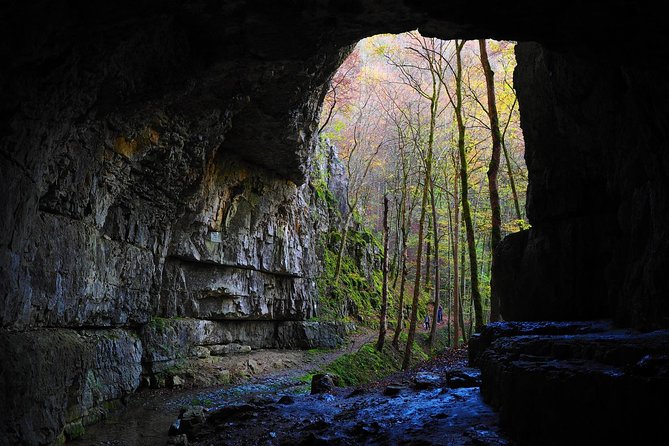 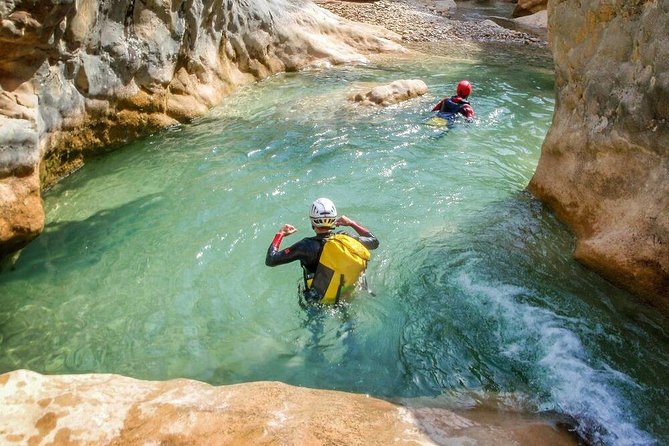 Adrenalin journey to the depths of the Earth

Are you ready to take part in a program, which is challenging and surprising, while also being relaxing – a sort of window into the world of silence, the world of courage and fear?What's includedone night in hotel in Brnodrivertransportguideinstructorall equipmentfood and drinksWe will take you into the caves in the Moravian Karst, which are not normally open to the public, under the supervision of experienced speleologists. The Rudické propadání cave system – Býčí skála – is 12 km long and is the second-longest cave system in the Czech Republic.The underground Jedovnice Stream falls to a depth of 86 m along with a system of waterfalls, of which the highest is 35 m. Its dynamic character has created tall underground canyons and massive domes. A labyrinth of chimneys and horizontal caves rises over a hundred meters above the underground stream, which, together with the abundant sinter deposits, is evidence of the continuous karst process.

from
$235 AUD
Grand city tour on Scrooser in Prague

from
$485 AUD
Balloon Adventure in Prague