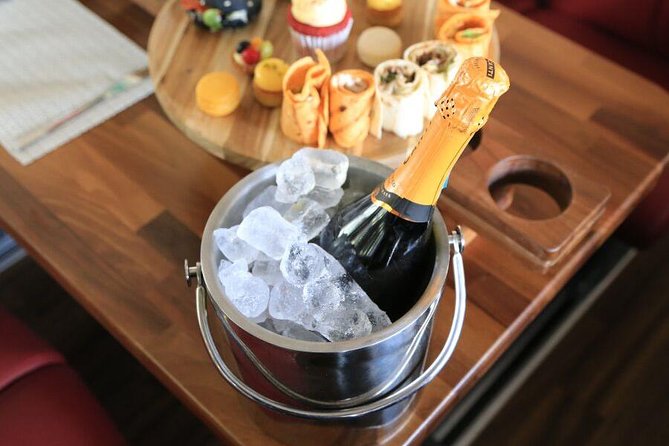 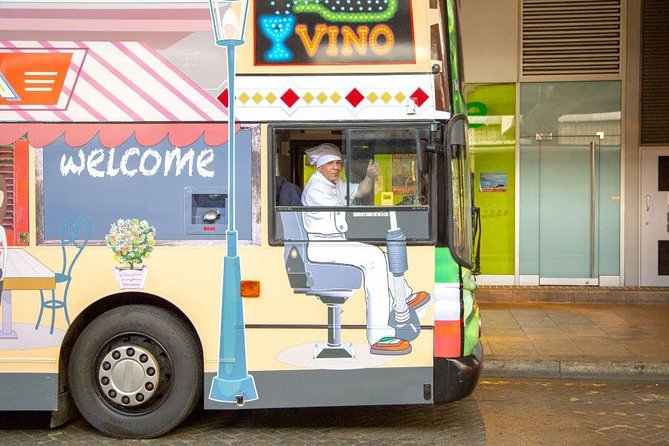 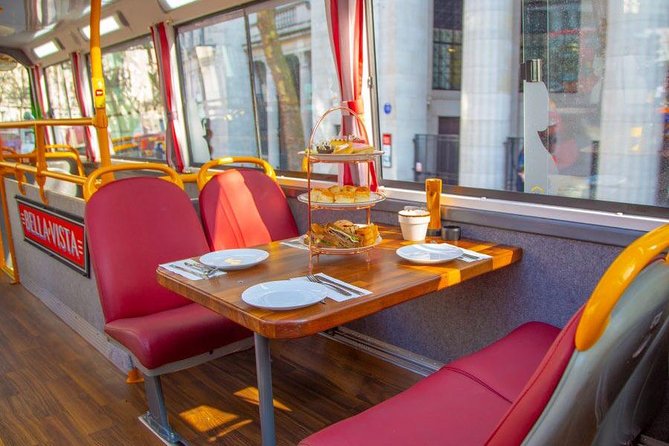 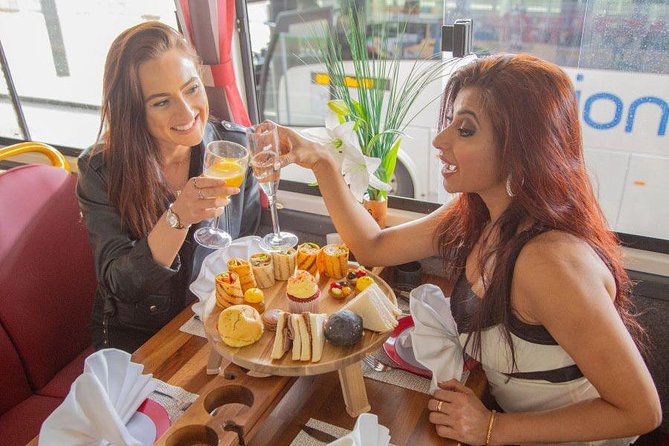 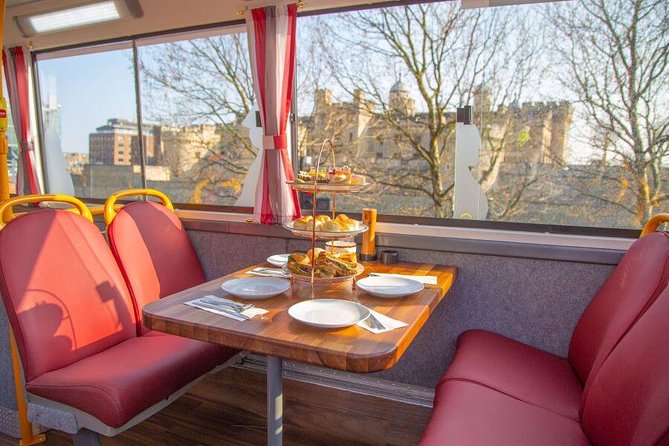 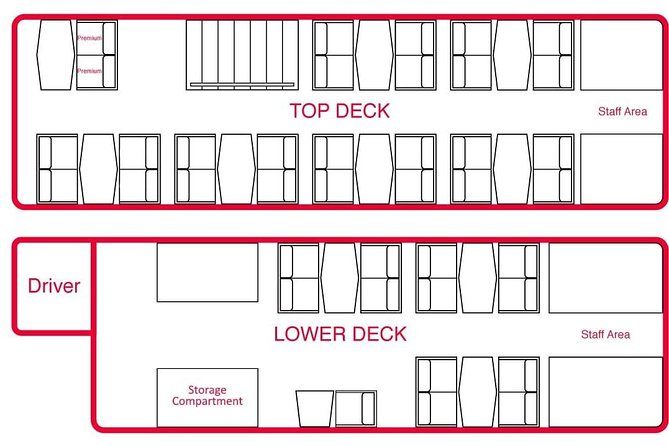 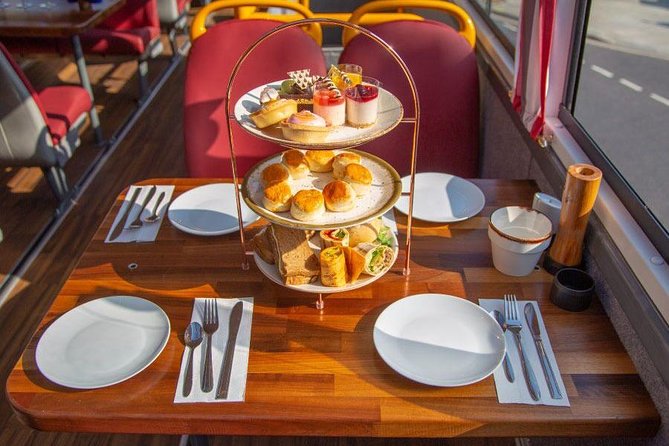 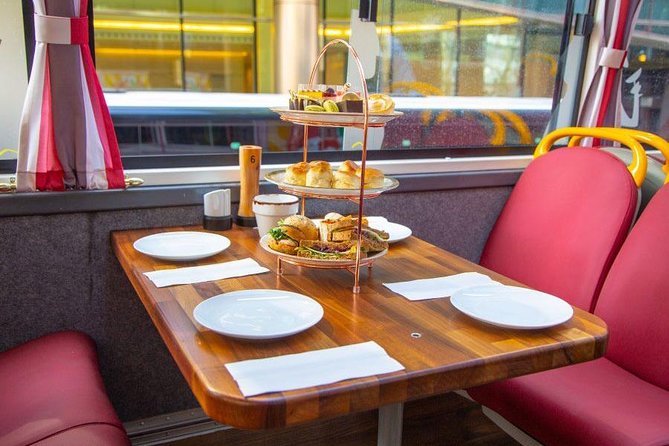 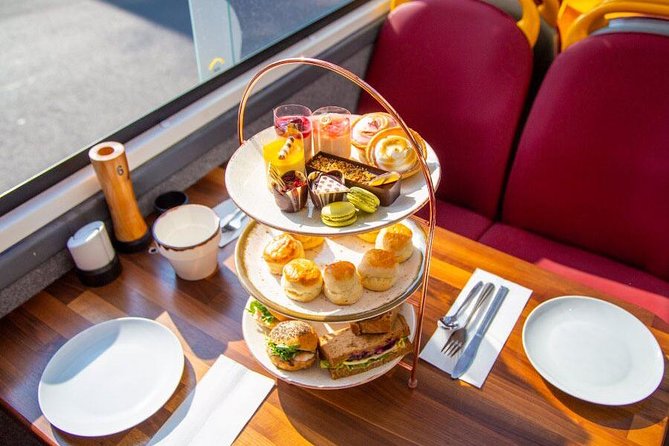 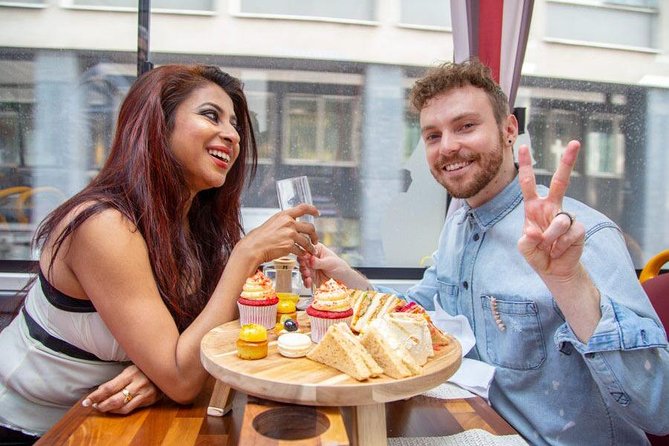 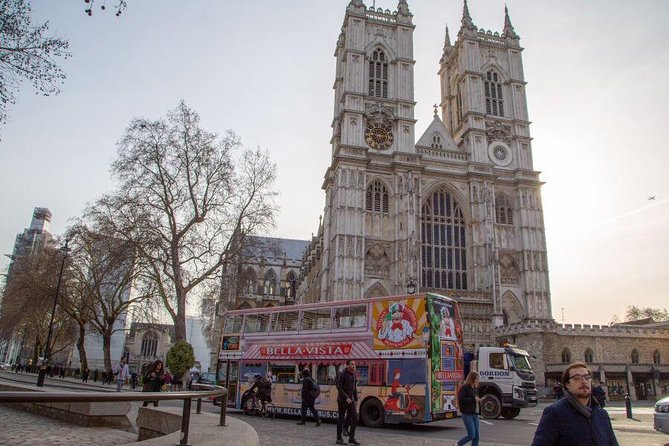 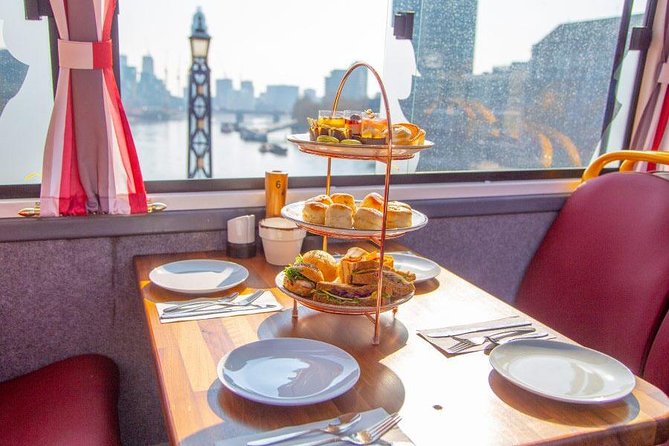 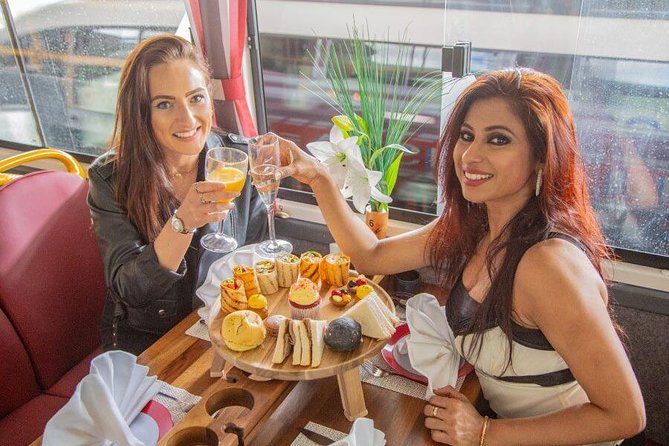 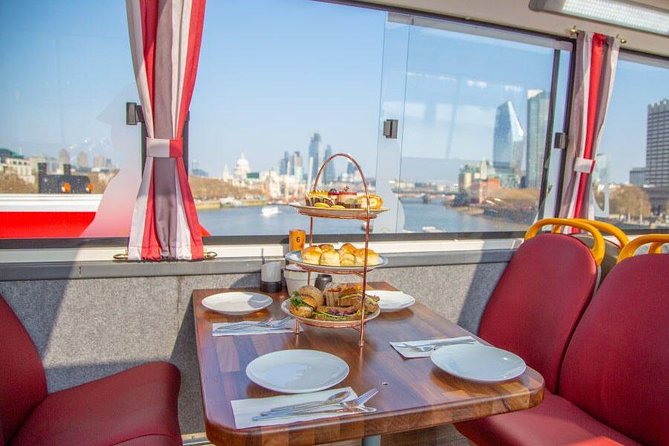 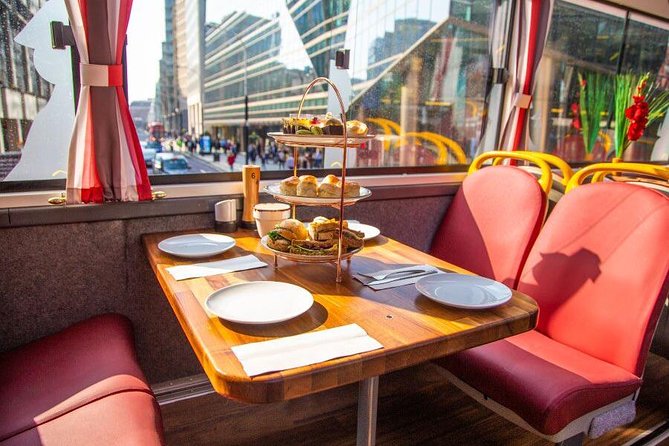 Have a unique afternoon tea with a twist on our delightful bus! As its name indicates, this traditional double decker offers beautiful views of London including the Coca-Cola London Eye, Tower of London and St. Paul’s Cathedral - all while indulging in a delicious mix of sweet and savoury treats.• See the best of London with a spot of afternoon tea• Enjoy a picturesque journey on a classic double-decker bus• Admire London’s most iconic landmarks• Delicious sweet and savoury drinks• Choice of menus available

from
$42 AUD
Go Up The Shard & London Landmark Walking Tour

from
$77 AUD
The Complete Beatles 2-Day Tour: Liverpool and London