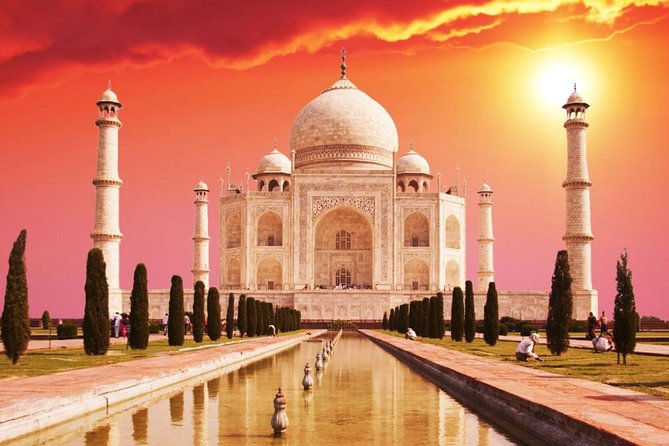 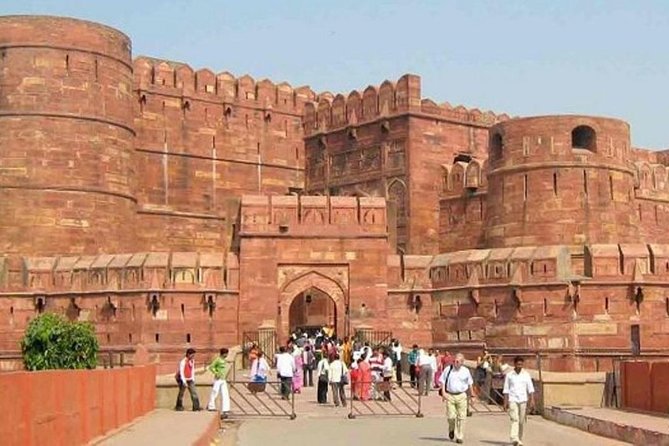 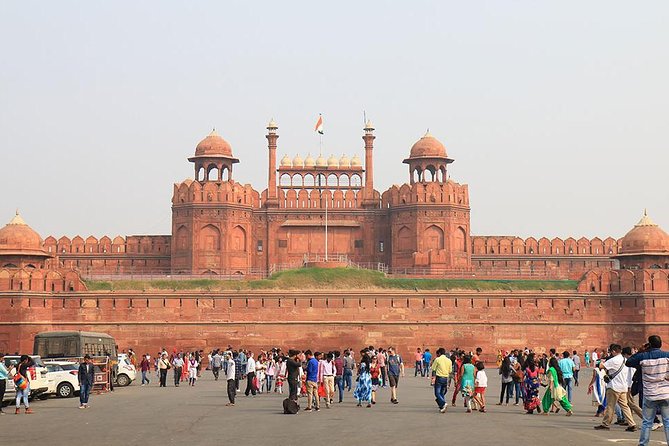 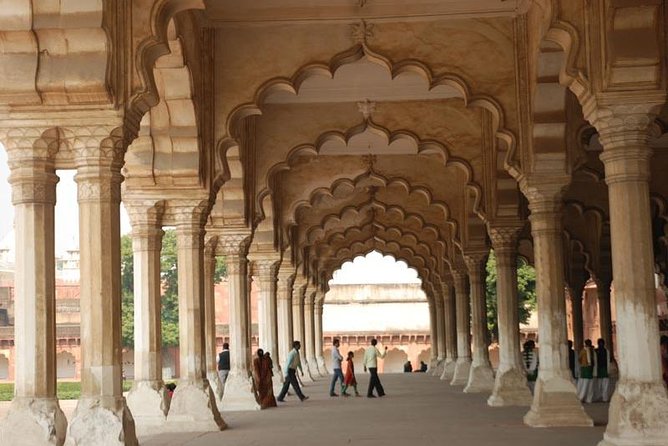 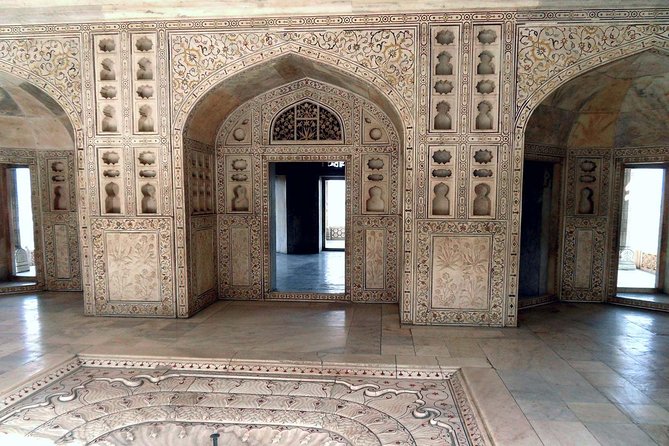 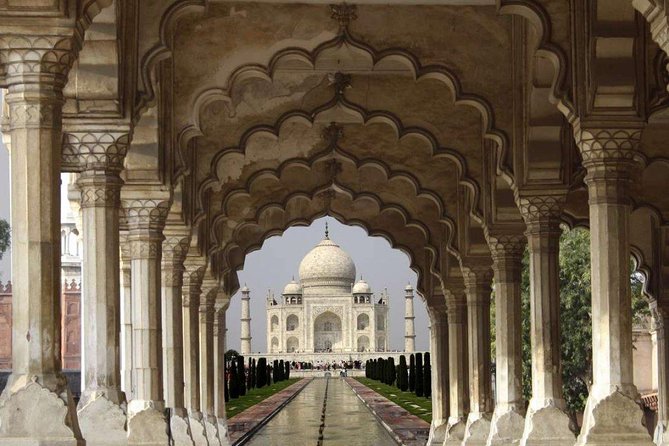 Agra is amply evident from the numerous historical monuments in and around the city. Though the history of Agra city is linked with the Mughal dynasty, numerous other rulers also contributed to the rich history of Agra. Agra was founded by Sikandar Lodhi (Lodhi dynasty; Delhi Sultanate) in the 16th century. Babur (founder of the Mughal dynasty) also stayed for sometime in Agra and introduced the concept of square Persian-styled gardens here. Emperor Akbar built the Agra fort; Jahangir beautified it with palaces and gardens. Shahjahan marked the zenith of Mughal architecture, when he built the Taj. The post-Mughal era's history of Agra saw the rule of the Jats, Marathas and finally the British taking over the city.

from
$77 AUD
Street Food and walking tour of Mumbai