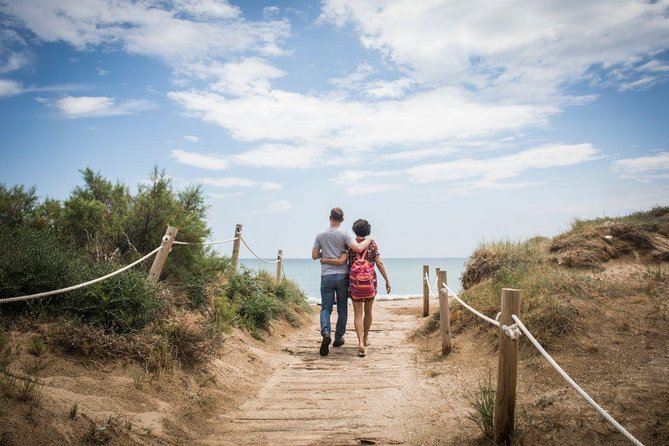 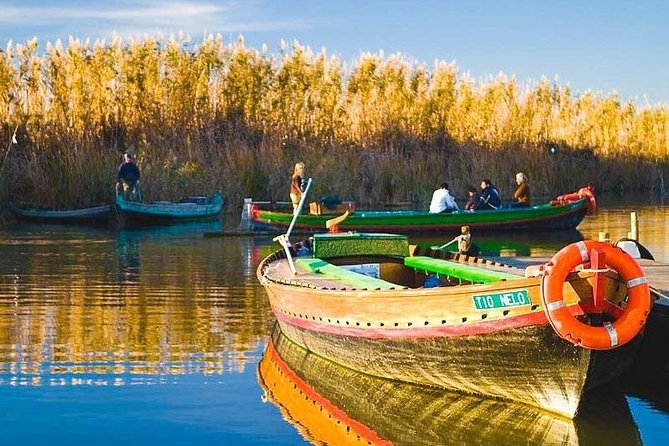 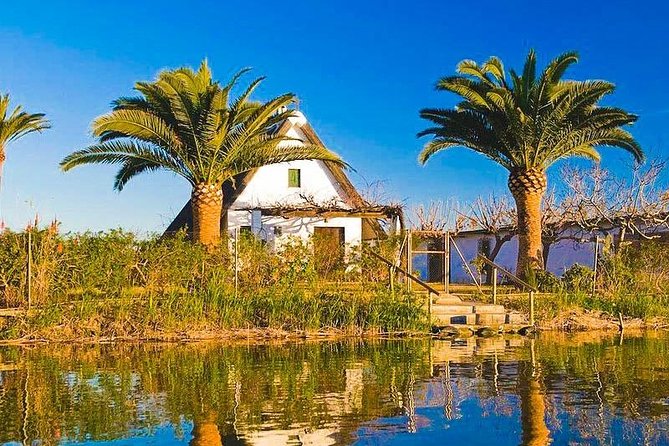 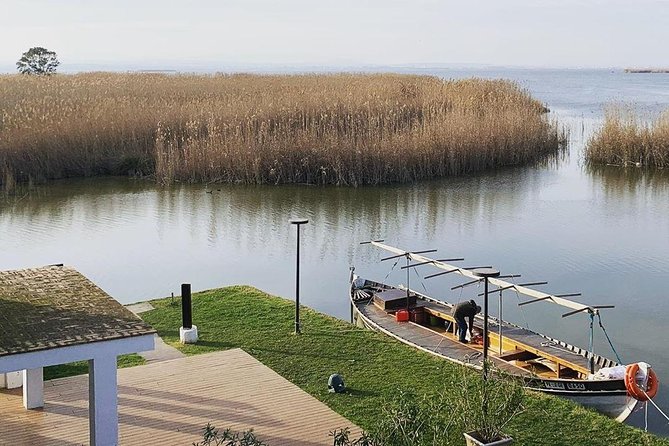 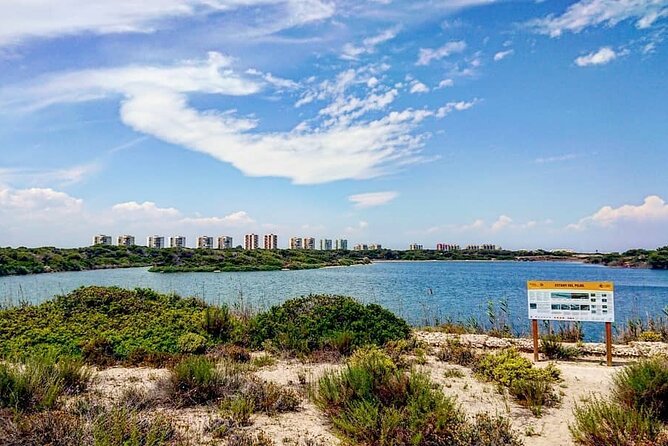 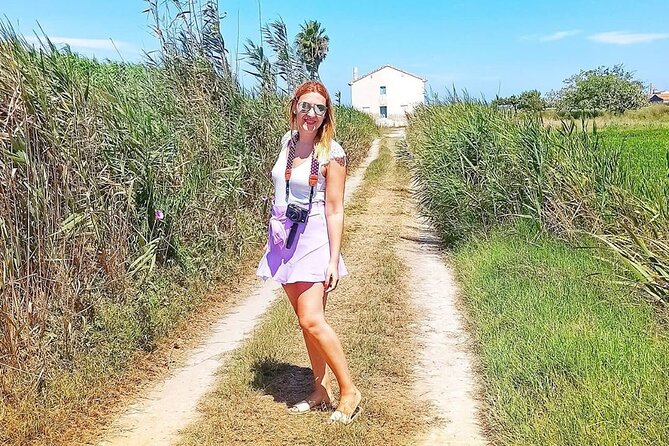 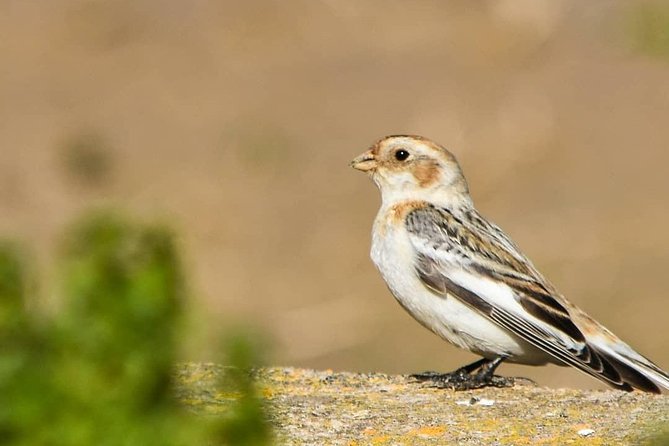 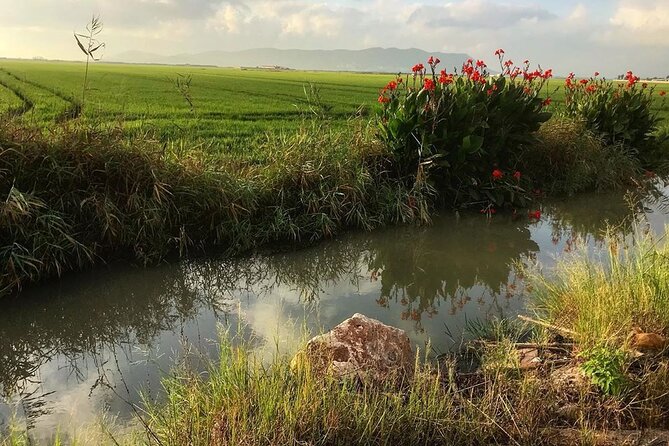 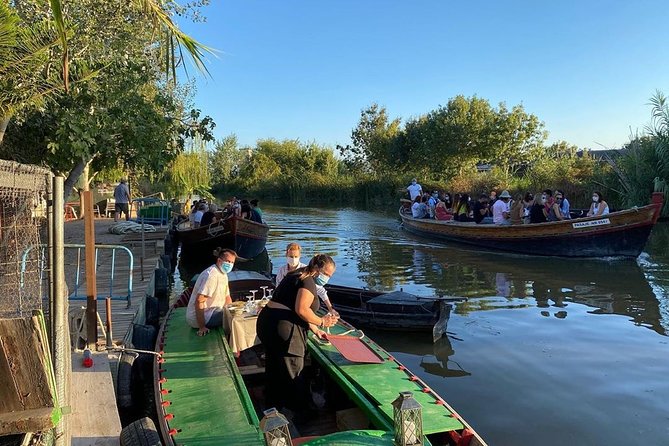 Enjoy this emblematic natural park in Valencia and live one of the best sunsets.Albufera Natural Park is the most important in the province of Valencia. It consists of a lake separated from the sea by a narrow coastline with dunes stabilized by pine forest ( Dehesa or Devesa del Saler ).In addition, it is a transit area for many migratory bird species and rice crops occur along the way.

from
$30 AUD
Bilbao: Cider and the Basque Sea Factory

from
$213 AUD
Walking on the moon around Teide

from
$92 AUD
Alhambra and Granada Day Trip from Seville

from
$206 AUD
Stellarwalk - Hiking, sunset and observation of stars in P.N. Teide

from
$26 AUD
Architectural Walk of Valencia with a Local

from
$333 AUD
Madrid by night tour