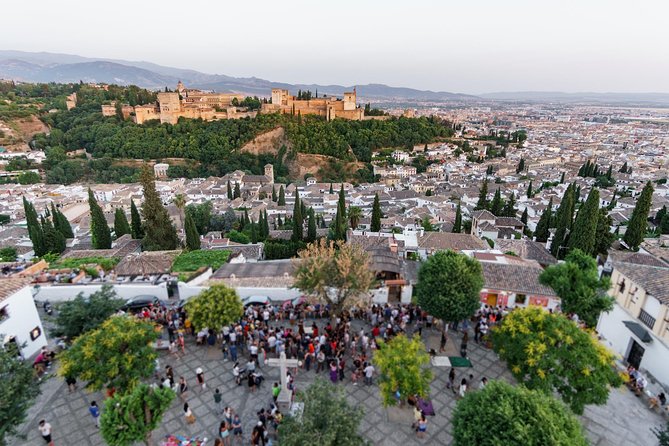 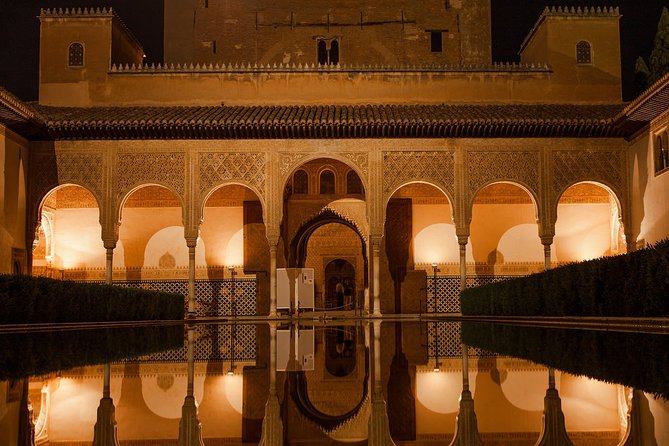 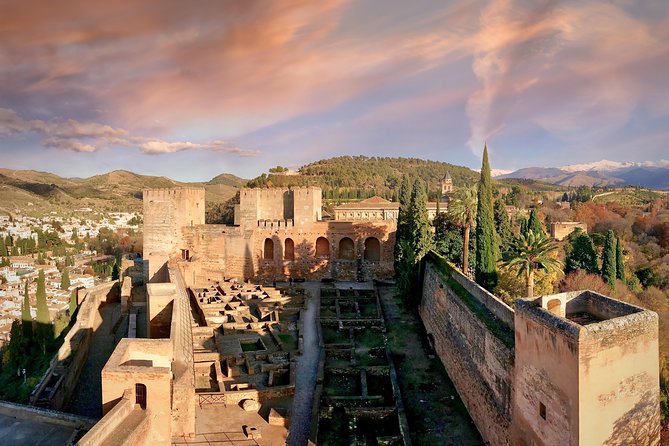 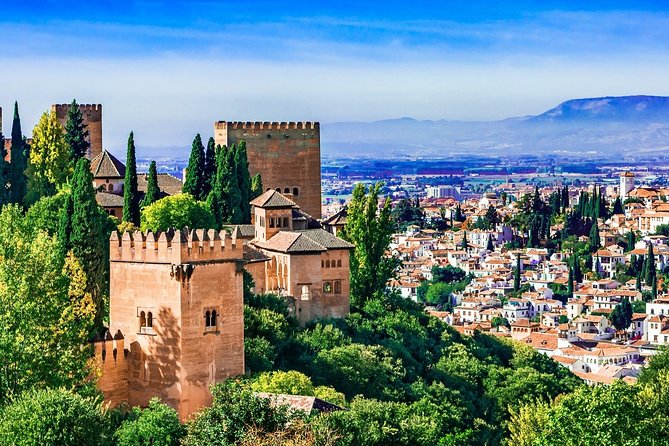 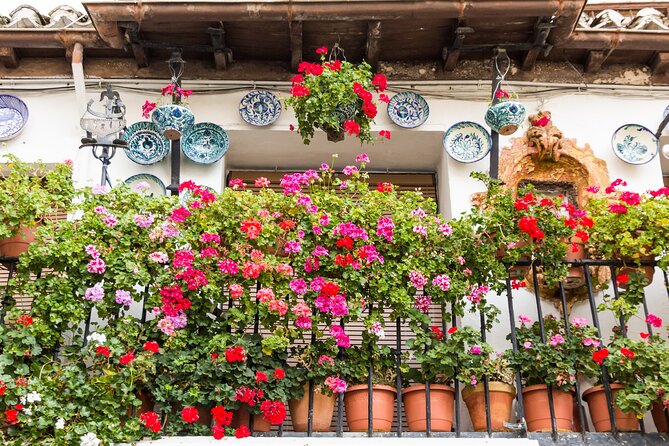 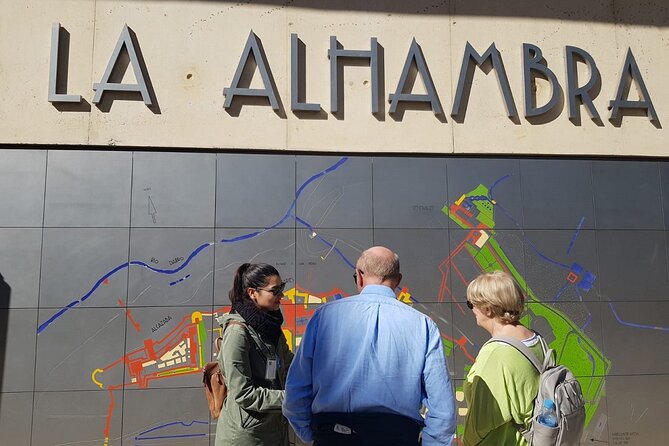 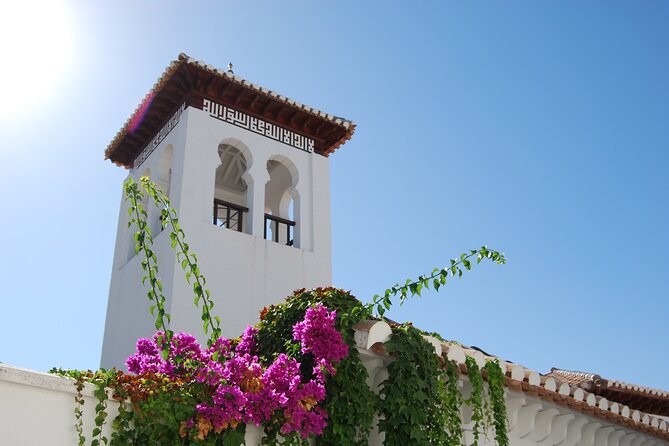 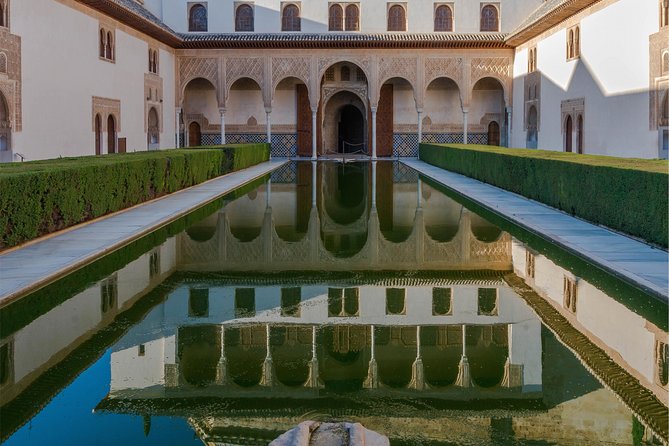 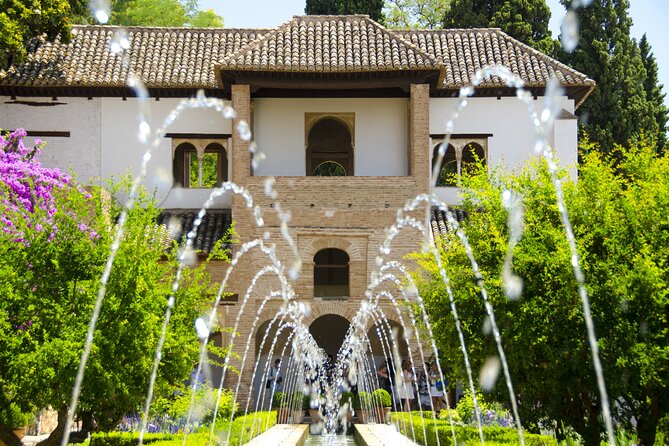 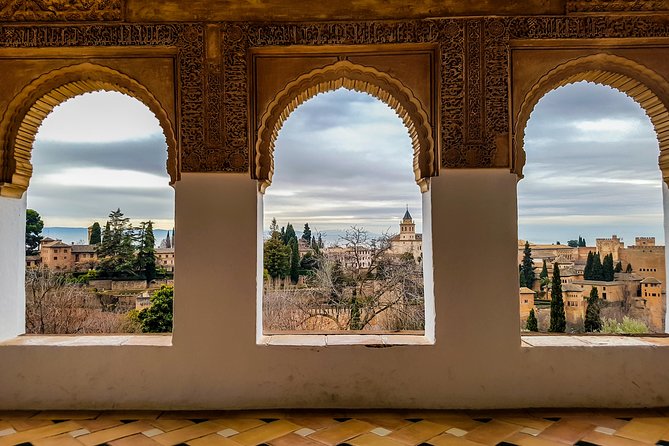 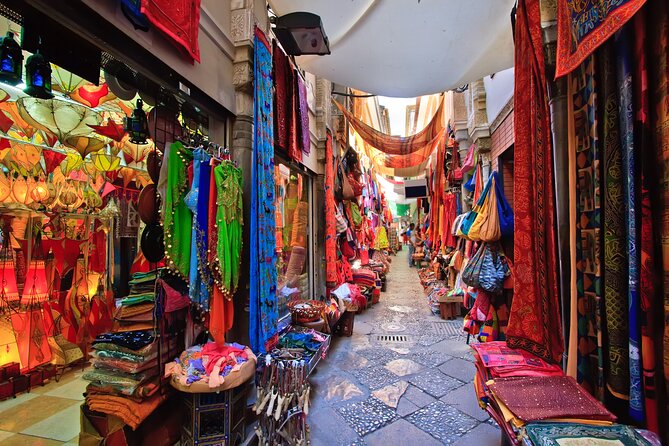 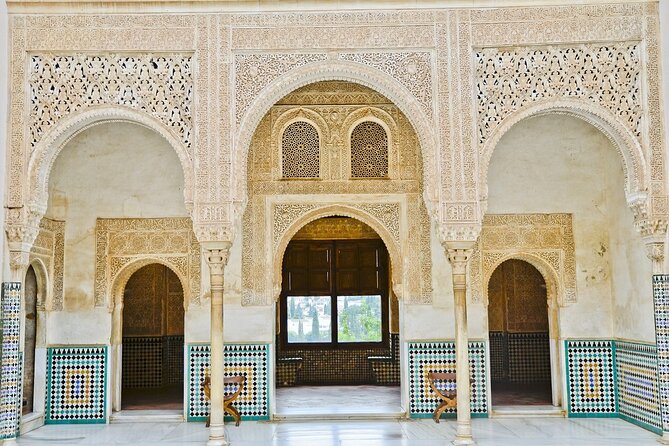 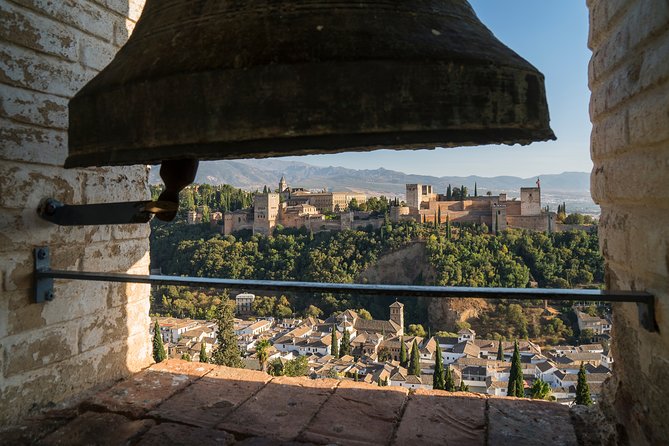 Discover the wonderful Alhambra and Albaicin with this private guided tour. Skip the lines and embark on a 5-hour walking tour -with a break for lunch-  throughout the history of the Nasrid Dynasty and their home, accompanied by an official guide. Discover the myths and legends of these breathtaking sites and walk through the idyllic gardens of the Generalife and the beautiful Paseo de los Tristes at the city centre.

from
$54 AUD
Ready to live an artistic and sensory experience?

from
$123 AUD
Round The Island Trip Without Teide

from
$626 AUD
Past View Barcelona Tour

from
$2,560 AUD
Mallorca in One Day Sightseeing Tour with Boat Ride and Vintage Train