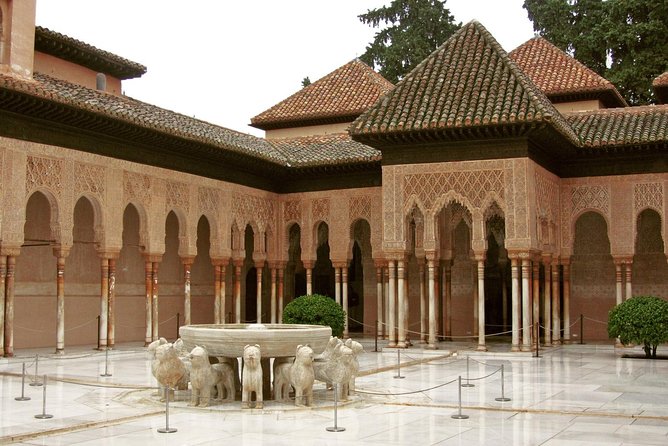 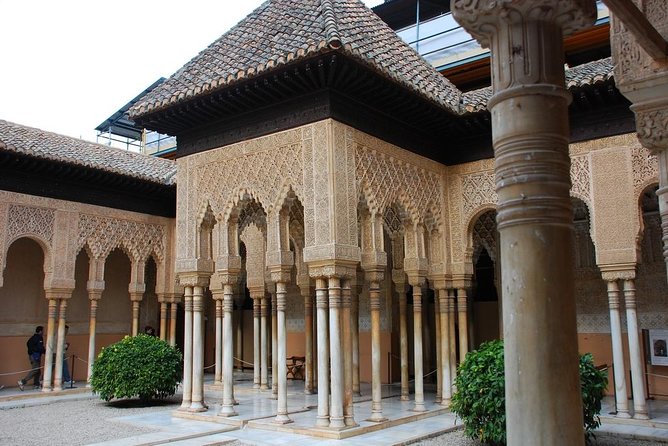 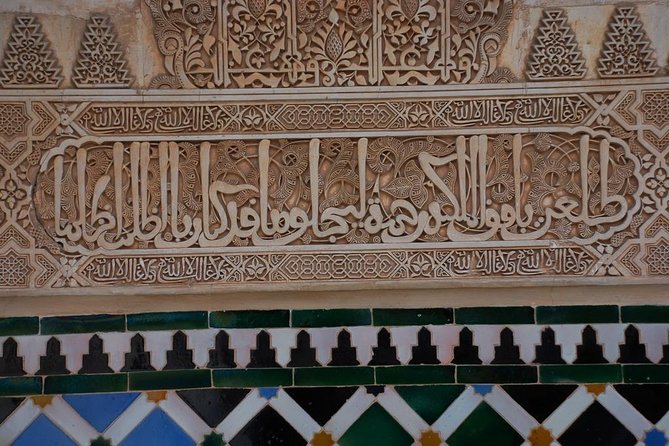 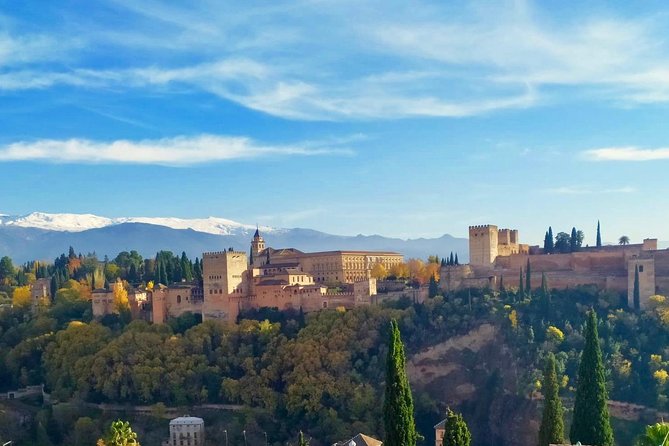 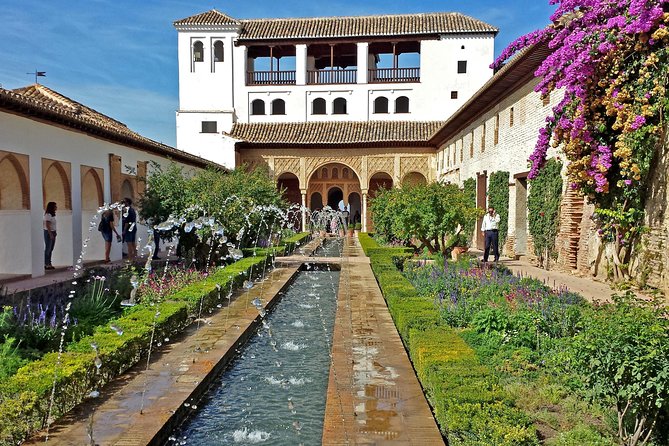 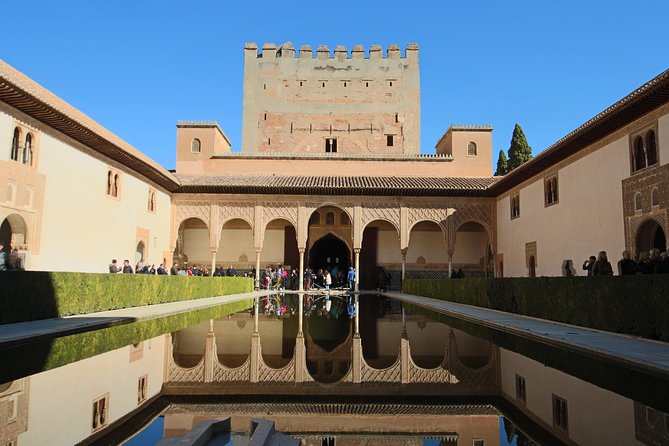 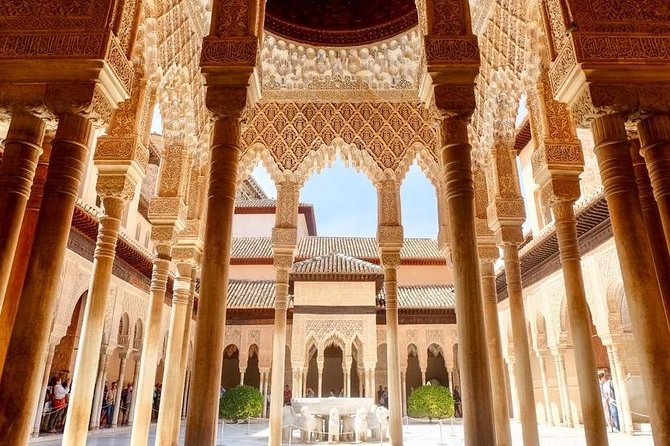 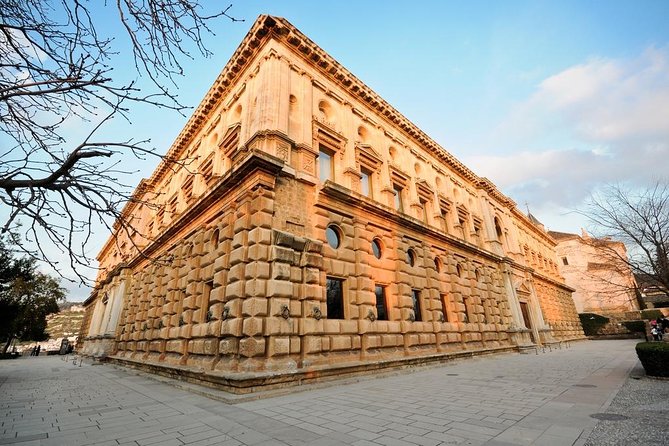 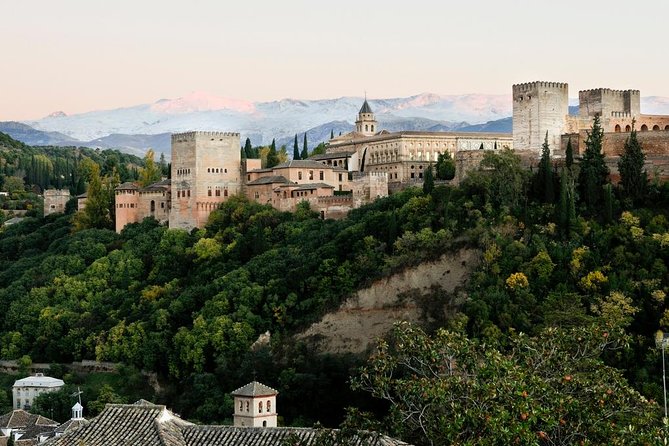 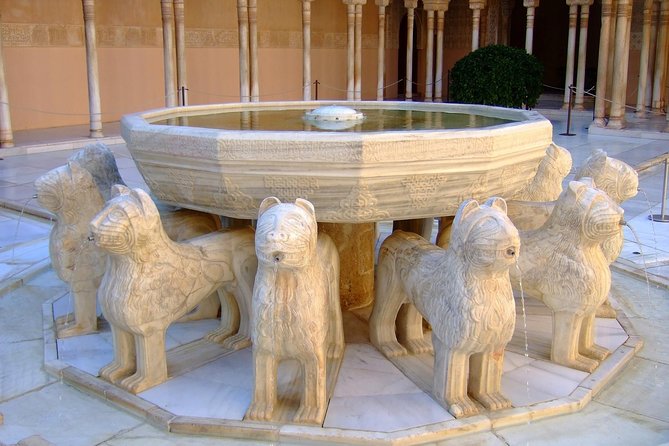 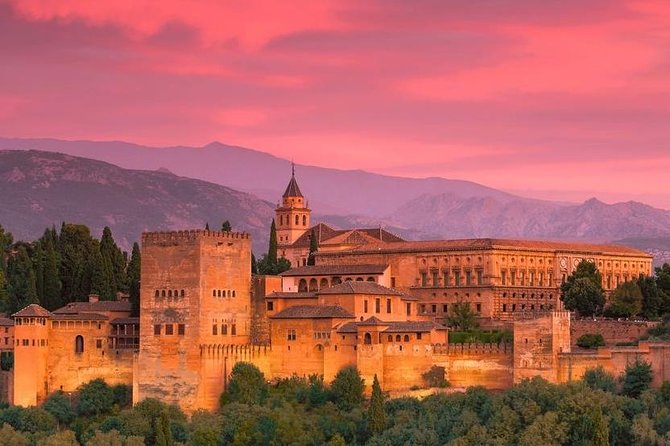 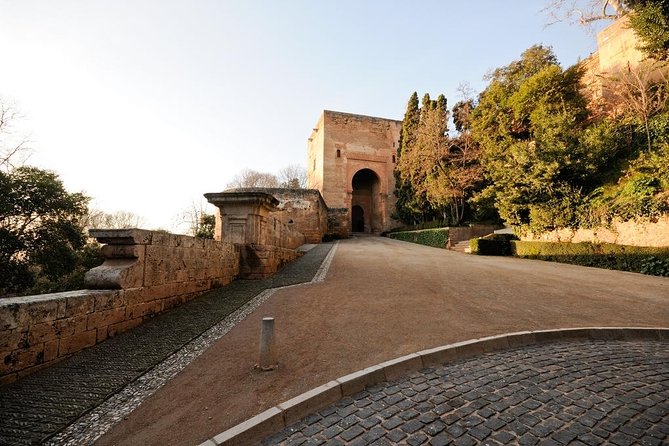 Explore for yourself with an audioguide the Nasrid Palaces, Alhambra fortress and lavish Generalife Gardens with this skip-the-line, guaranteed access ticket.See thousands of years of Granada's moorish history as you explore this monumental site overlooking the beautiful city of Granada.The Alhambra, a UNESCO World Heritage Site, is one of the most-visited attractions in the world. With an informative audio guide in hand, go at your own pace and follow your own route for a tour that is perfect for you.Learn all about the history of the Nasrid Kingdom through its architecture and the symbology you will see throughout the fortress and gardens. Learn the significance of water in this complex and relax in Generalife Gardens, an evergreen paradise.

Organised by My Top Tour

from
$1,546 AUD
The Best way To discover Madrid

from
$208 AUD
Alhambra and Generalife Private Guided Tour in Granada